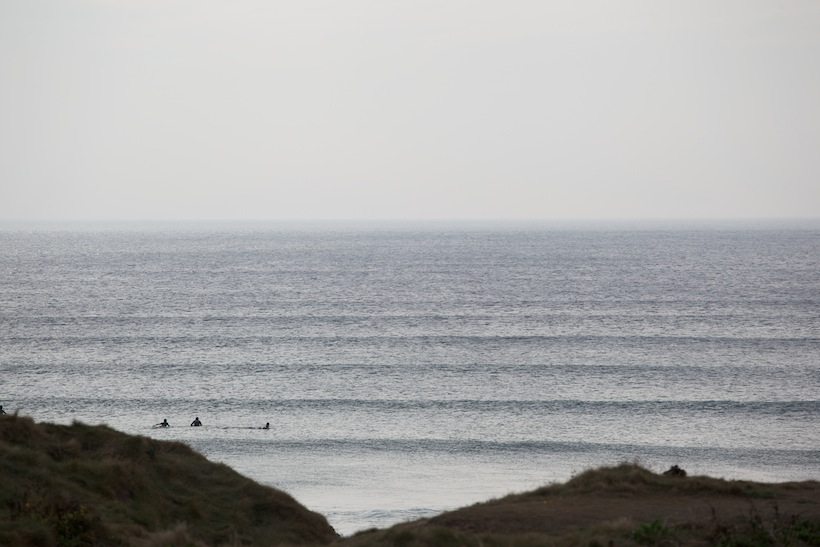 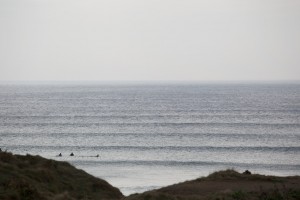 It’s officially National Marine Week! And we LOVE the sea, so we obviously LOVE all that live in it, even if the occasional passing shark attempts to attack one of our favourite surfers ( https://www.youtube.com/watch?v=xrt27dZ7DOA )

With the majority of the world we live on covered in beautiful salty water, that forms the peeling waves, and head-high barrels we ride near and far, we are in full support of marine welfare!

So this week, when the waves are sloppy and just not really doing it for you, get out there and walk the cliffs of cornwall, and see how much marine life you can spot! We’ve been told there’s a dolphin or two in the area, and if you’re lucky you might spot a seal! If you’re beyond lucky, you might even spot a person clad in rubber, riding a waxed up stick, often a novelty when spotted in the waves of the cornish sea.