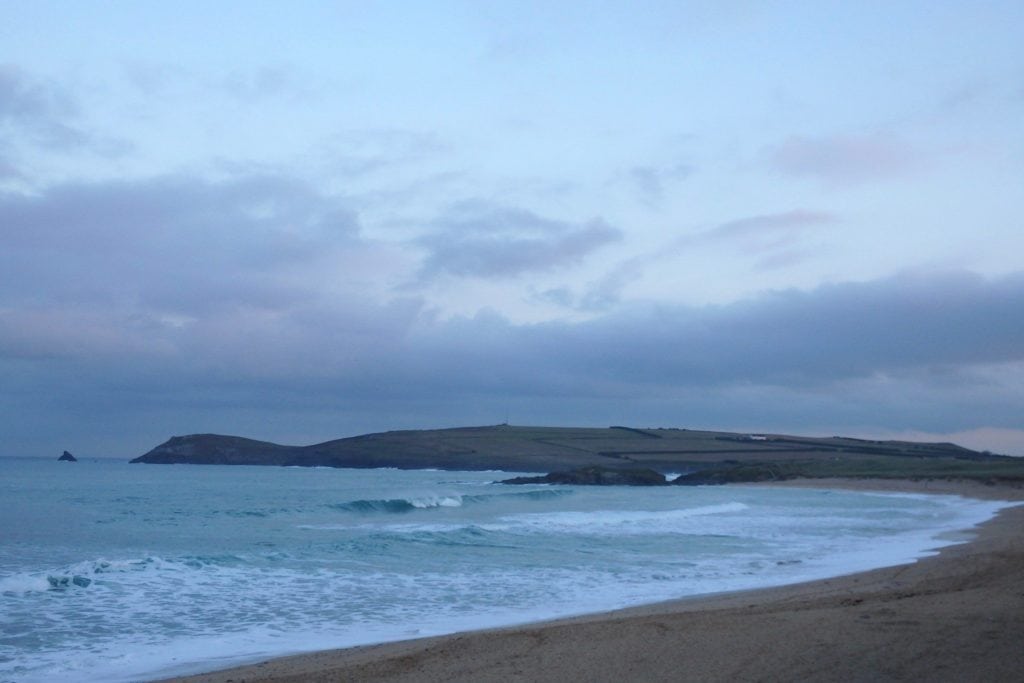 It’s exactly as an early autumn morning should be this morning, a little chilly but alright really, bright enough but hardly clear skied, calm and still but with a hint of a breeze that’s going to build.
But that breeze remains offshore and the swell, although smaller than yesterday continues to flow rhythmically ashore.
Three to four feet of smooth faced and curling, glassy waves are happily rolling in, in no rush or hurry but peeling and feathering in that wonderful way that it does so well when all the elements conspire.
it looks idk another great day of surfing lies ahead, enjoy!

I’m a way for a while, so no surf report until the end of next week! 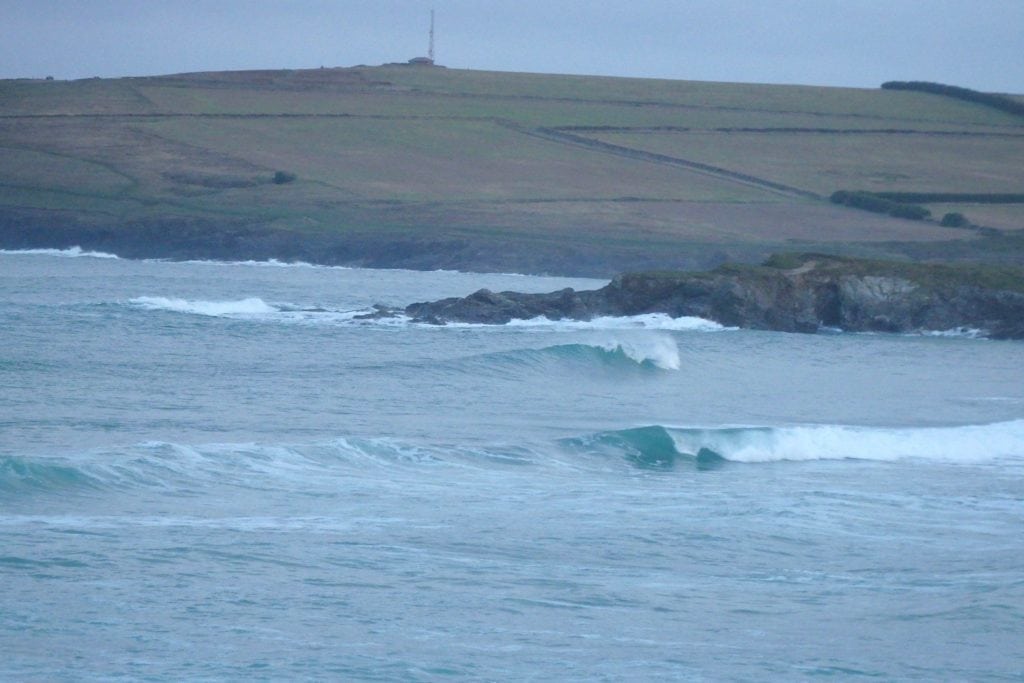 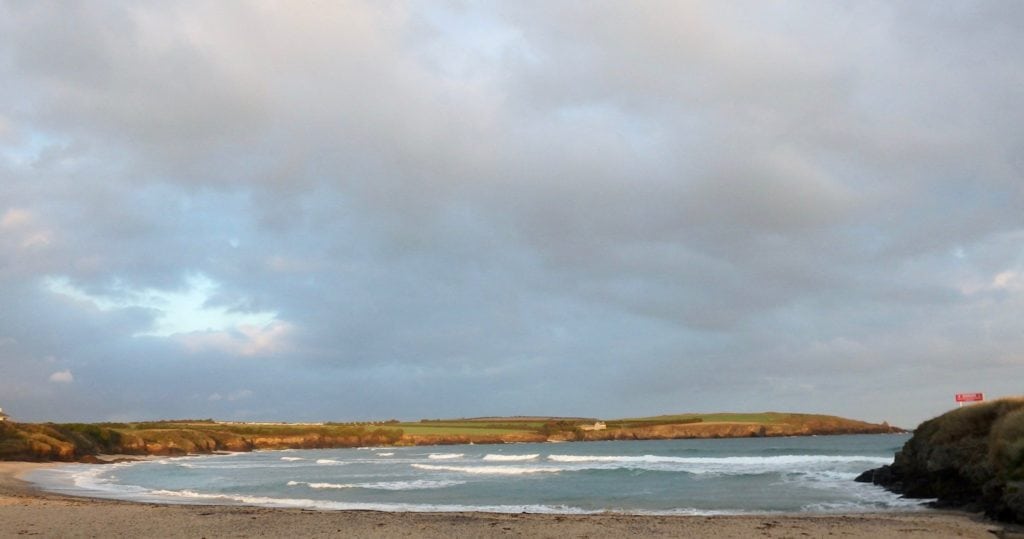 A foot or two of quite crumbly little waves are cruising into the bay this morning, much weaker and fatter than we have seen this week but still very surfable.
The dropping tide will sharpen things up as long as the swell doesn’t weaken too much!

Ah, so just as you thought that the swell was weakening and disappearing, back it comes!
Three to four feet of mid-teen wave-period swell will be marching ashore against another gust of offshore breeze by the morning.
And it should stay that way all day long!

Two to three feet of steady, rolling swell looks set to continue to roll our way for the foreseeable future! Another week or more of surfing smoothly groomed and offshore shaped, curling waves lies ahead of us, deep lows spinning swells our way while high pressure stretches to keep conditions calm above us.
It does seem as though we have lucked into a wonderful stretch of surf this autumn, so make the most of it!
I am away for a wee while (hopefully catching some of this swell but elsewhere), so no surf report until the end of next [email protected]!
Have a great week, wherever you are and whatever you’re doing!