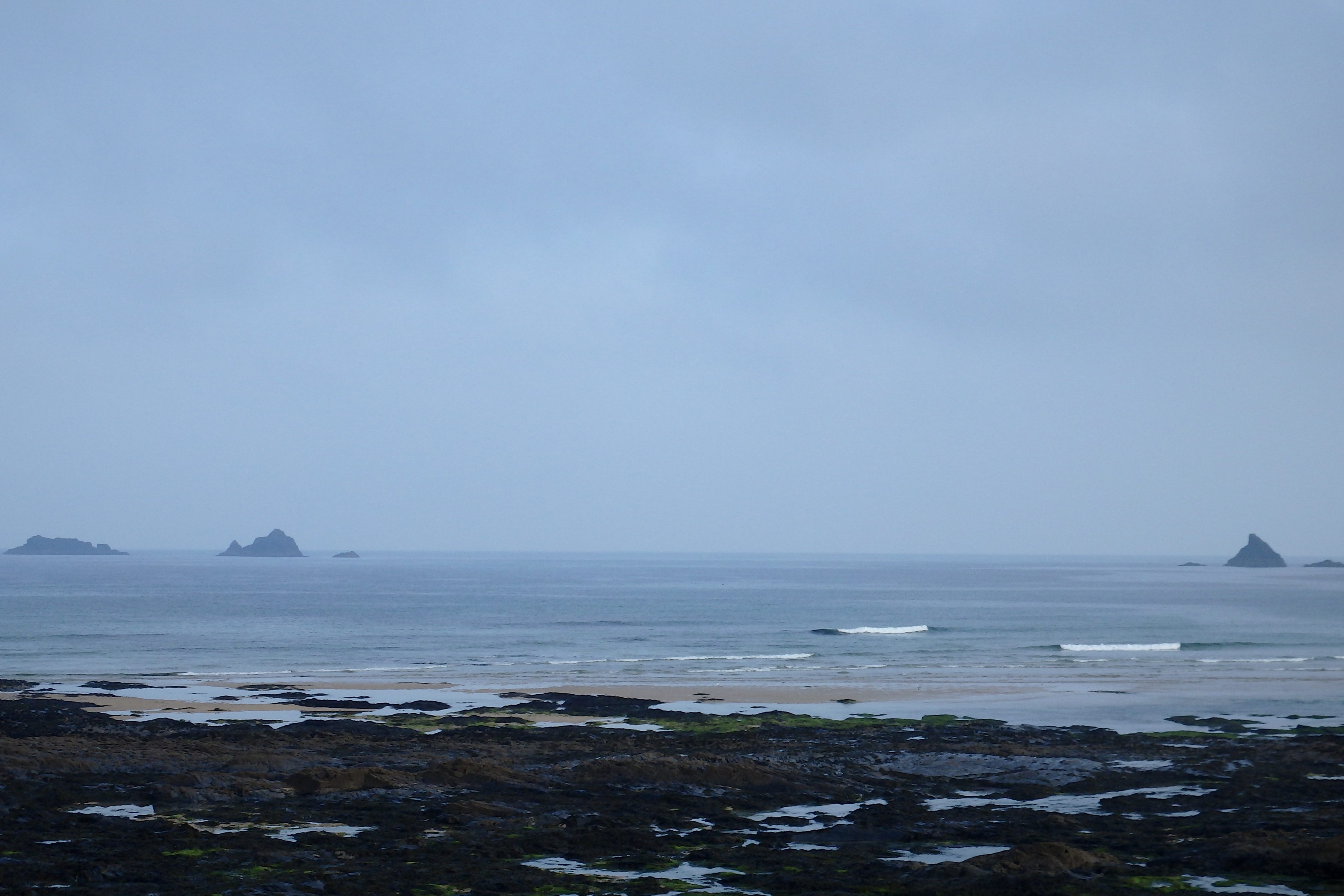 Another calm and peaceful morning is unfolding around us, the air still and mild, the sky fairly clear and the surf as close to being completely flat as you can get without it actually being flat.
Six inch tall and teasing wavelets are rippling their way to dry sand, all glassy and smooth and appealing but tiny.
And it looks like it might deteriorate as the day goes on.
The sky is hazing over and the breeze is forecast to lightly blow from the north west,chilling the air temperature a little while putting some slop on the surf.
It should still be worth a look back later though, just to see if the incoming tide has any affect on it all.
But don’t expect too much! 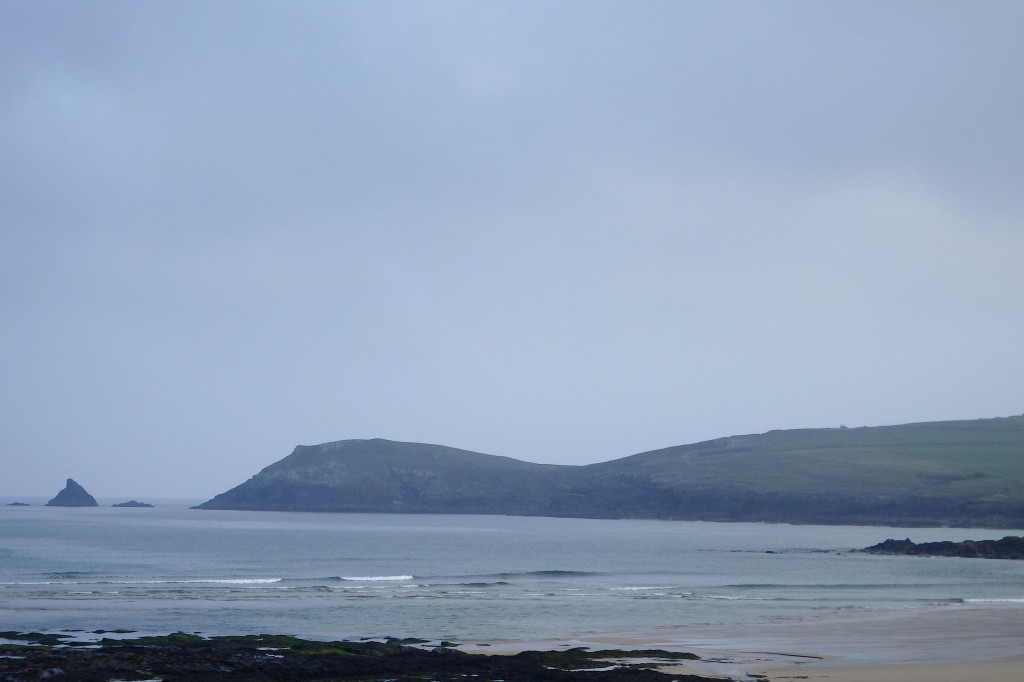 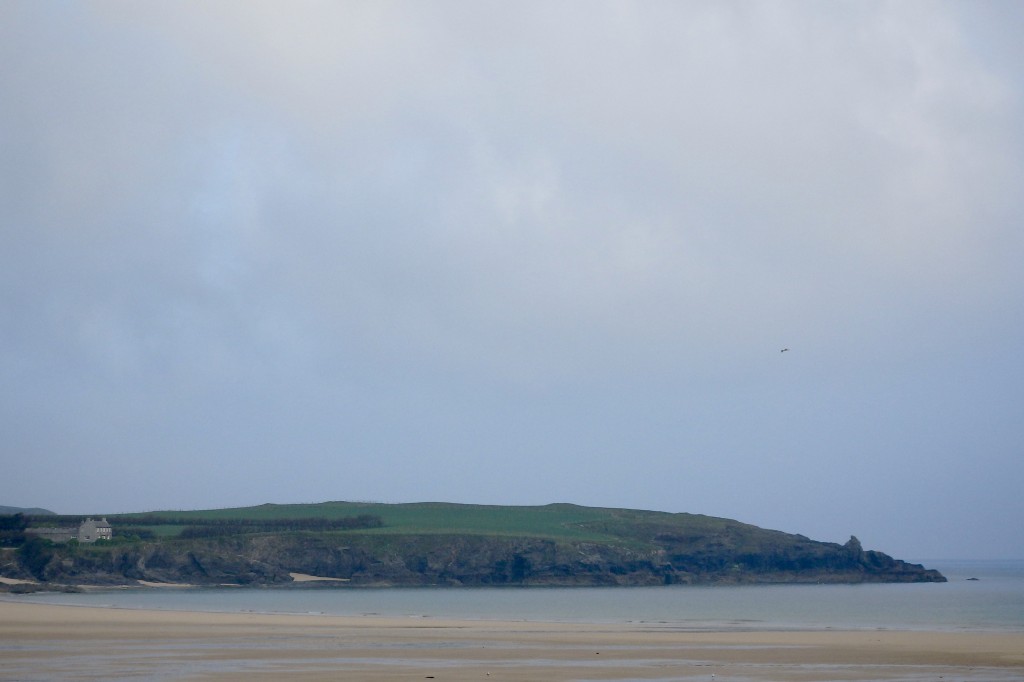 It is flat here this morning, even the low tide wash can’t be bothered!
It should be another great day for a paddle here though! 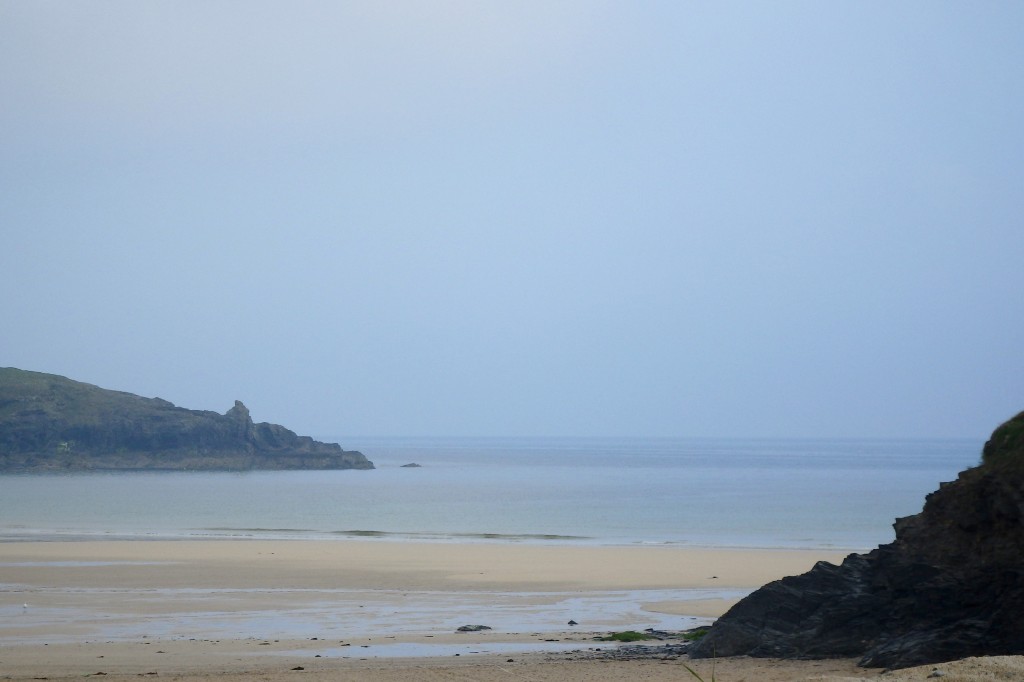 As the breeze moves to the south west, we should start to see some signs of surf in that all too still ocean.
A foot or two of sloppy little waves early in the morning might just be the sign that better surf is on its way! We could even be surfing real small but super clean Harlyn by the afternoon!

After a frustratingly flat weekend and a flat start to the week, those calm conditions should gradually give way to some strengthening onshore winds.
And with the onshores will come waves.
A light south westerly through Tuesday should push the one foot surf up to two to three feet by the afternoon, four to five feet of onshore driven swell greeting us by Wednesday. But of course the wind will have settled more to the west by then, making for bumpier conditions, even at Harlyn.
So, bigger and chunkier waves are expected for the back half of the week with Harlyn kicking in by midweek.
After a bright and sunny start to the week, we will probably see more cloud around on Tuesday with more unsettled weather as the week goes on. It could get wet by midweek too!
Still, there should be some chunky surf to play in for most of the rest of the week!
Have a great week, wherever you are and whatever you’re doing!