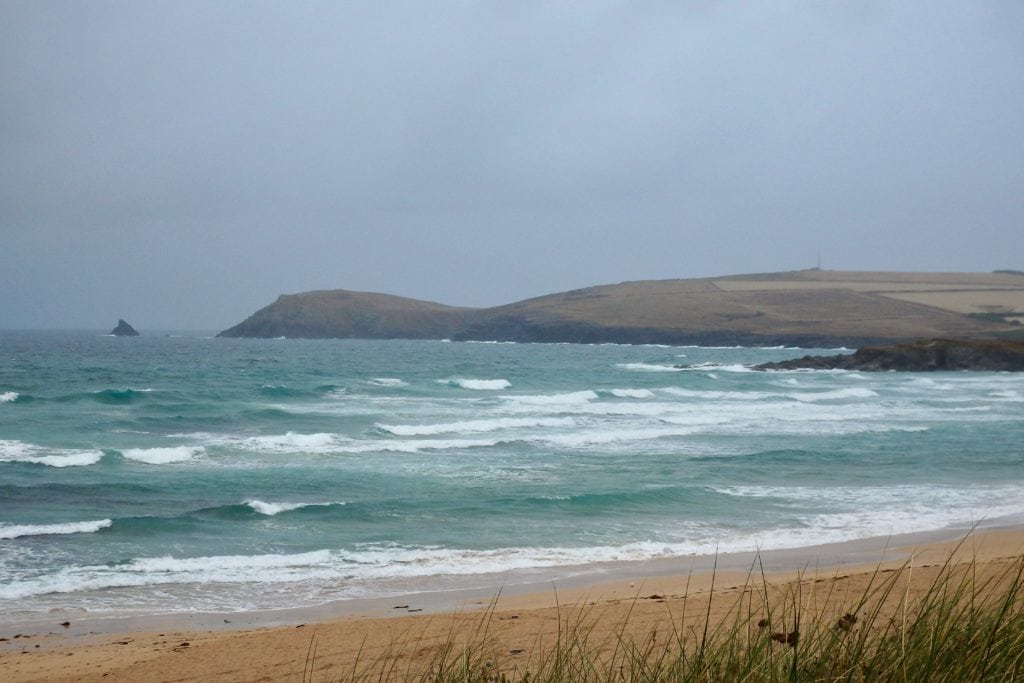 It’s a breezy one and a damp one and it’s a little chilly too this morning.
But there is that strip of lighter sky ribboning across the horizon to offer some hope for brighter later.
Right now though the surf is a blown out mess of grey and uninviting, weak looking stuff, three feet high if you’re lucky, maybe stretching to four on those infrequent and bouncy set waves.
You’ll get some well needed paddle practice if you’re keen enough though! 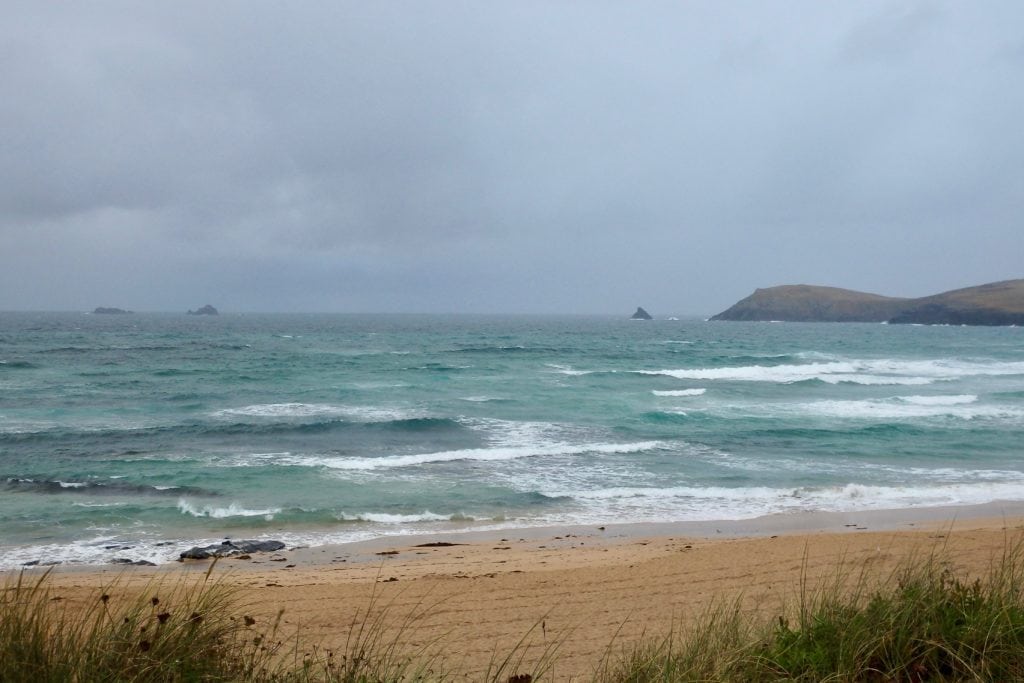 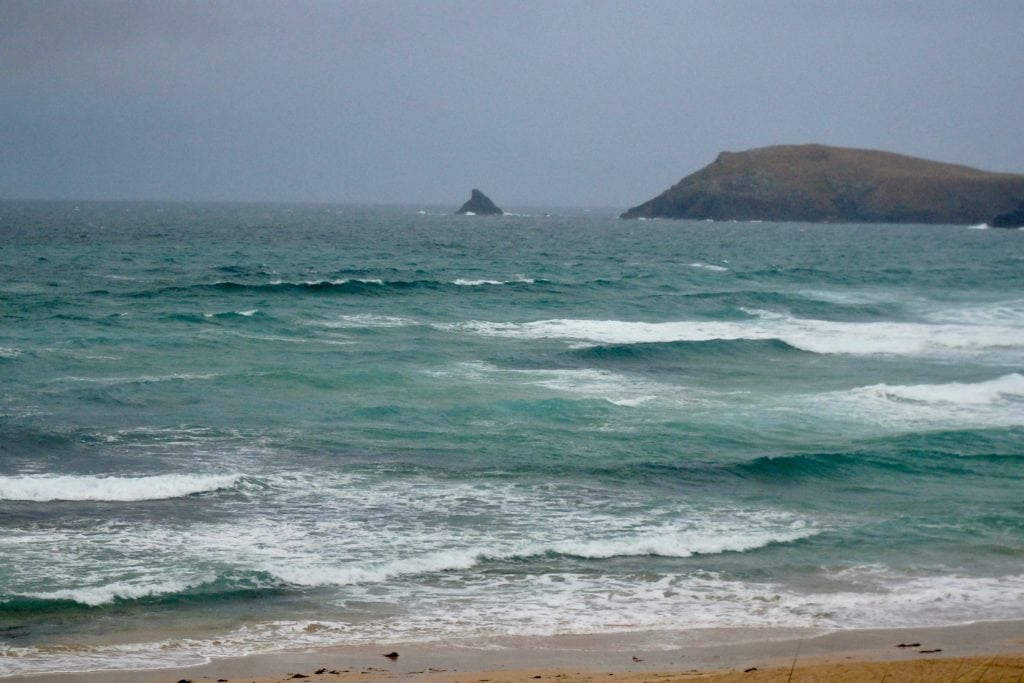 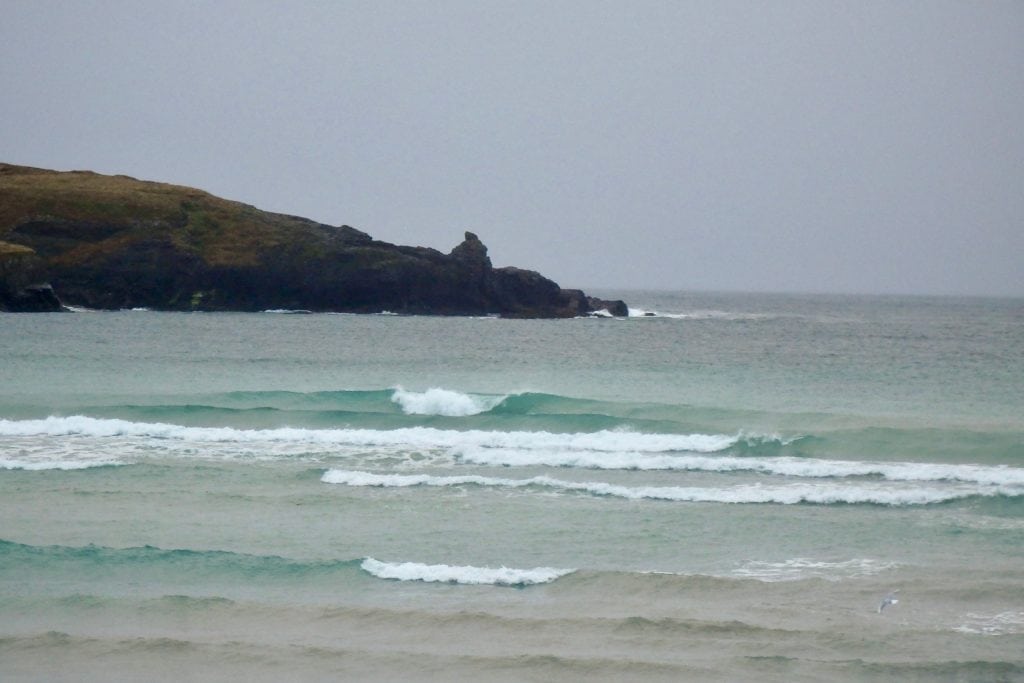 A foot or so of smooth faced little waves are shuffling onto the sand as the tide slips quietly out at Harlyn this morning, the sky threatening and the wind noisy but almost offshore.
I’m guessing that it might stay tiny as the tide continues to drop but should build a little on this afternoon’s tide. And if the sun manages to clamber out occasionally then it could just end up being a fun afternoon at Harlyn! 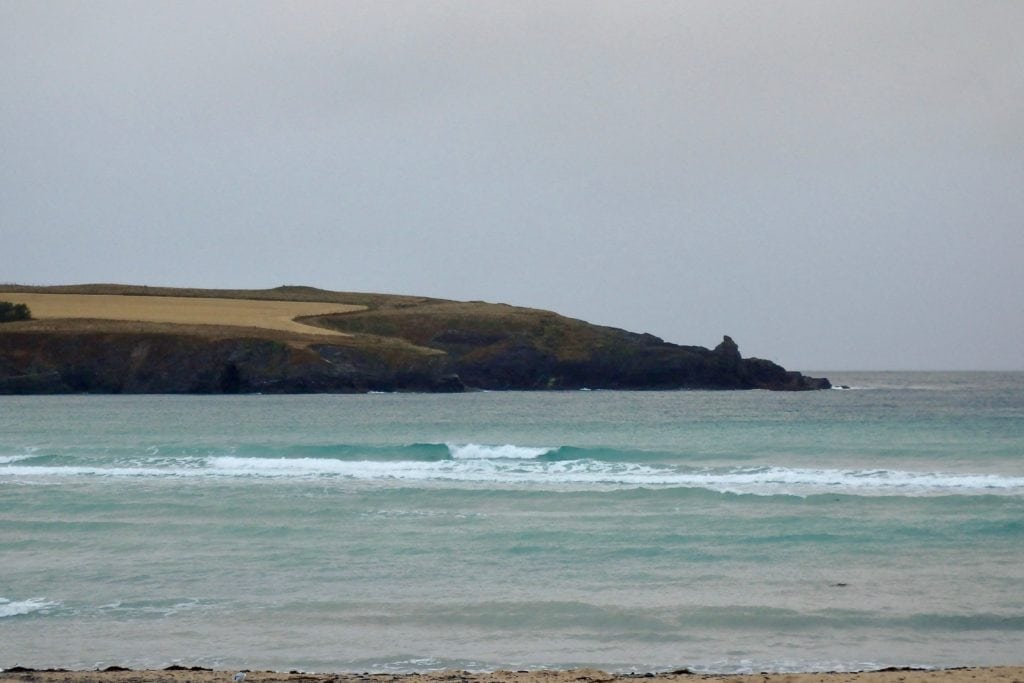 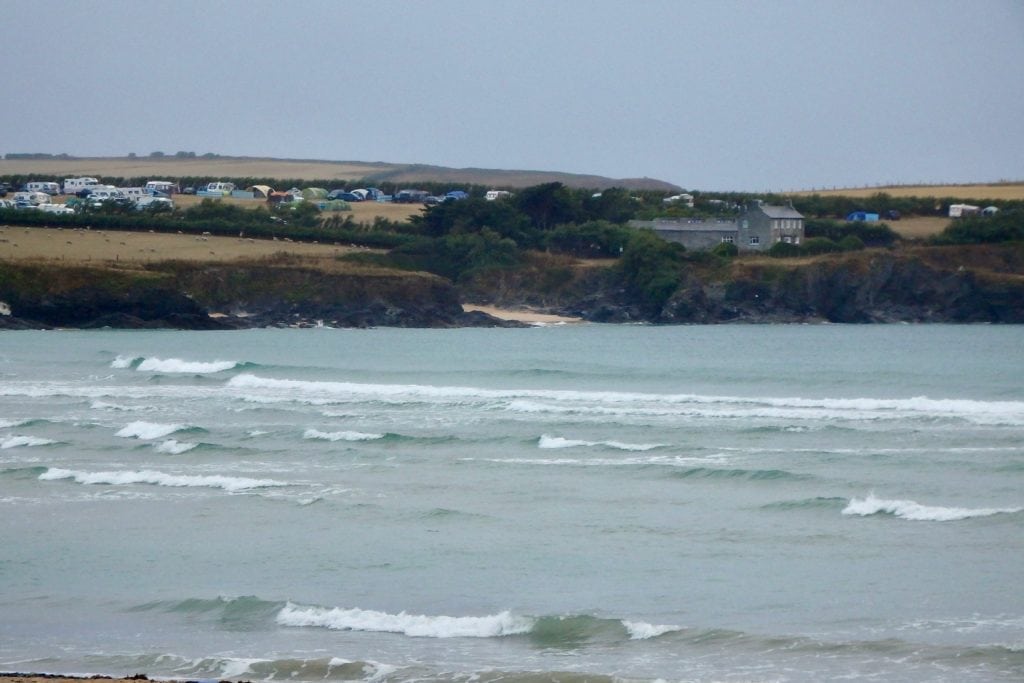 That wind is suddenly looking as though it might just slip quietly more to the south than forecast, perhaps allowing the three feet or so of otherwise bumpy and lumpy swell to smooth out a bit.
Or maybe a lot.
As always, early morning will probably offer the best chance of cleaner conditions at our favourite surf breaks, the wind building again into the afternoon and backing south westerly.
It could just be fun in the morning!

Surf Conditions for the Weekend.

Onshore winds are going to refresh the air as a low front moves our way through this weekend.
Westerly winds will see the week out while at least blowing a little extra surf our way, maybe even enough to get some little ones around to Harlyn on Friday!
And then we will be seeing a gusty sou’ wester pushing some thick and lumpy old swells our way all through the weekend.
And so we might well be surfing Harlyn quite a bit this weekend, hopefully getting up to three to four feet through Sunday afternoon, getting bigger into the start of next week but the wind worsening then too.
So in the meanwhile it looks like a ‘Harlyn or not in’ kind of weekend, those waves eventually getting enough strength in them to make the trek over to Harlyn worthwhile.
Have a great weekend, wherever you are and whatever you’re doing!