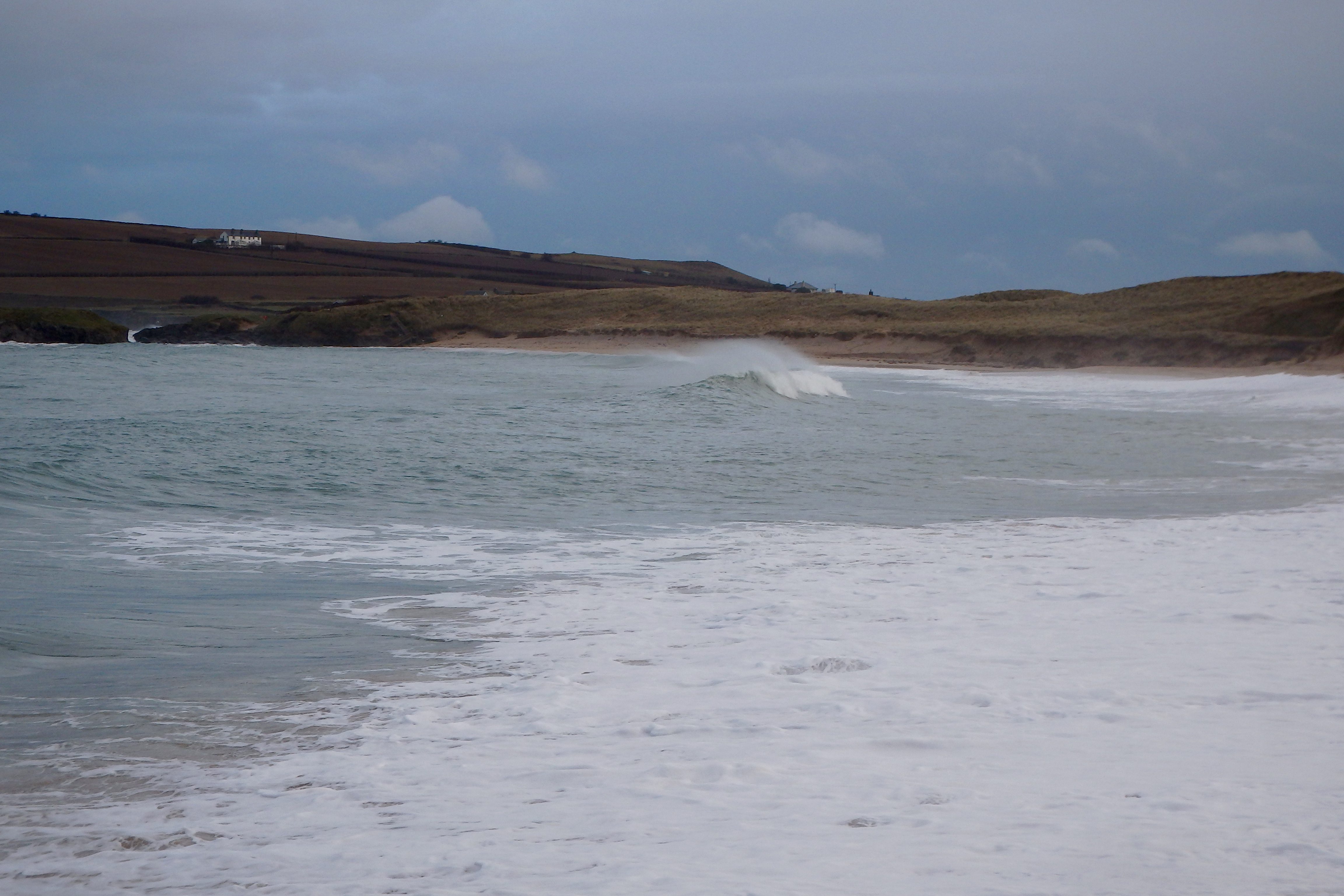 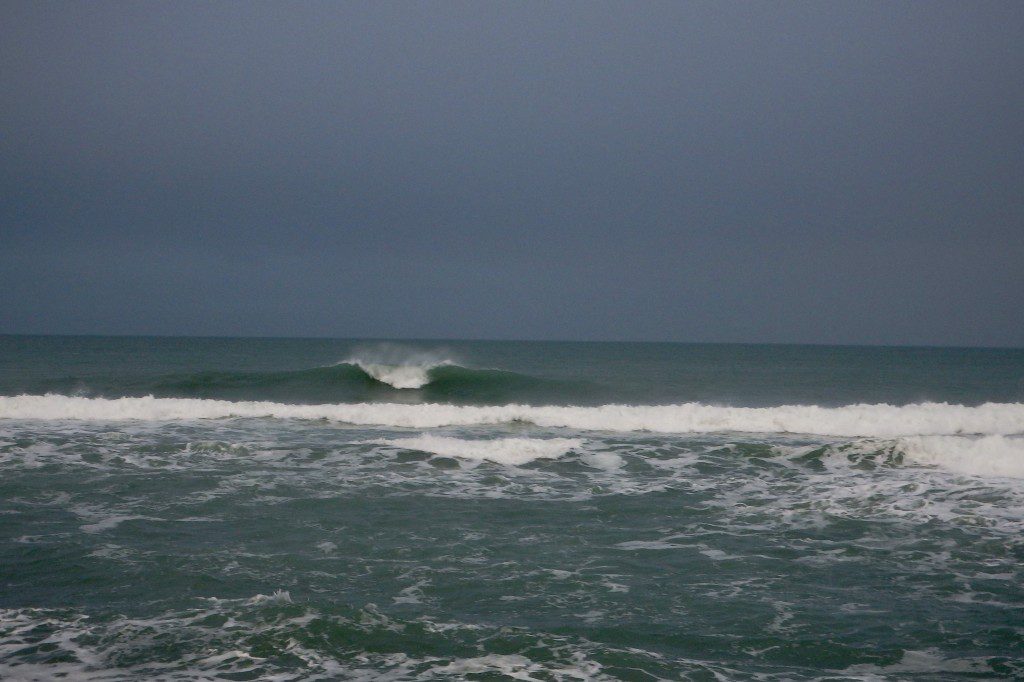 Oh, that’s nice! The wind has dropped and has backed to the east, offshore, making for a much calmer and prettier view than we’ve seen for a while!
The sky is still grey but it is a much lighter grey than it has been for a while now. Who knows, we might even see some clear skies today!?
The surf is smooth and sharp and crisp and clean with a couple to three feet of curling and pretty little waves peeling across the breaks even though the tide is a meter or two too high just yet.
I think that we might just be in for a very enjoyable day of gliding some fun and hollow, peeling little waves!
I can almost hear Mini-Mali-Booby’s calling!

So, we have been having some great fun this last couple of weeks with our weekend POP-UP SALES and we don’t want it to finish! But equally we cannot afford to keep giving suits out at the prices that we have been.
So imagine our delight when we unpacked another couple of boxes of winter wetsuits and decided that nobody is going to really want to buy them now until next year – unless we offer them out at fantastic discount prices!
So, with the winter half-term school holidays upon us, we have decide to have a SCHOOLS OUT – CLEAR OUT!!
And it’s O’Neill and Xcel’s turn to be offered at HALF – PRICE! We have Xcel Infiniti X2s at HALF-PRICE as well as a range of O’Neill winter wetsuits at HALF-PRICE!!
From Saturday 13th FEB to Sunday 21st FEB, 10.30 to 4pm. And all our other WINTER WETSUITS (Patagonia, Vissla, Xcel and O’Neill) will also be on SALE at a mighty 30% OFF with loads of other offers throughout the shop (30% OFF Patagonia clothing plus 20% OFF most other stuff!).
Once again this offer is only open to callers to the shop!
The whole point is to get everyone back into that surfy rapping kind of buzz feeling that the internet sometimes doesn’t quite get!! And with the surf looking promisingly pleasant this weekend, it could just be worth your while dropping in on us agin for another SUPER WETSUIT BARGAIN! 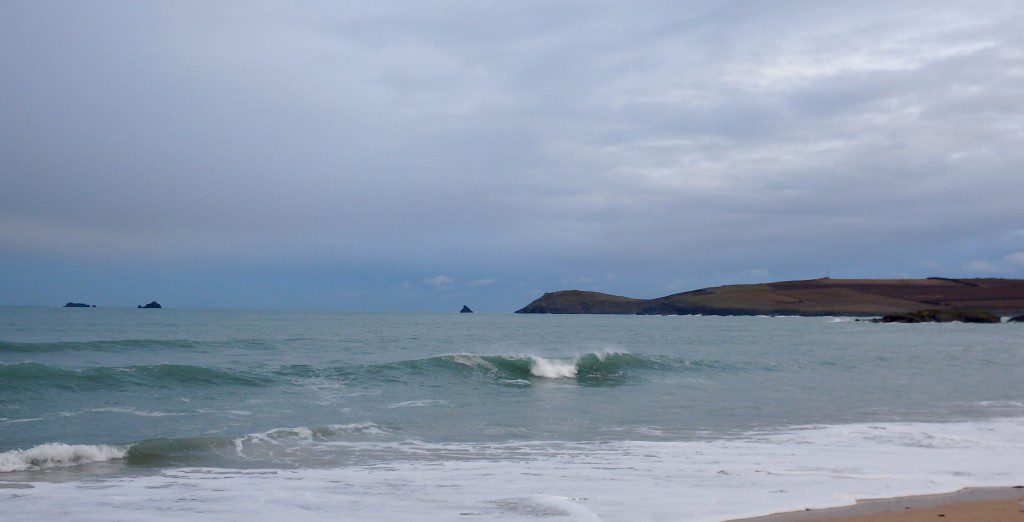 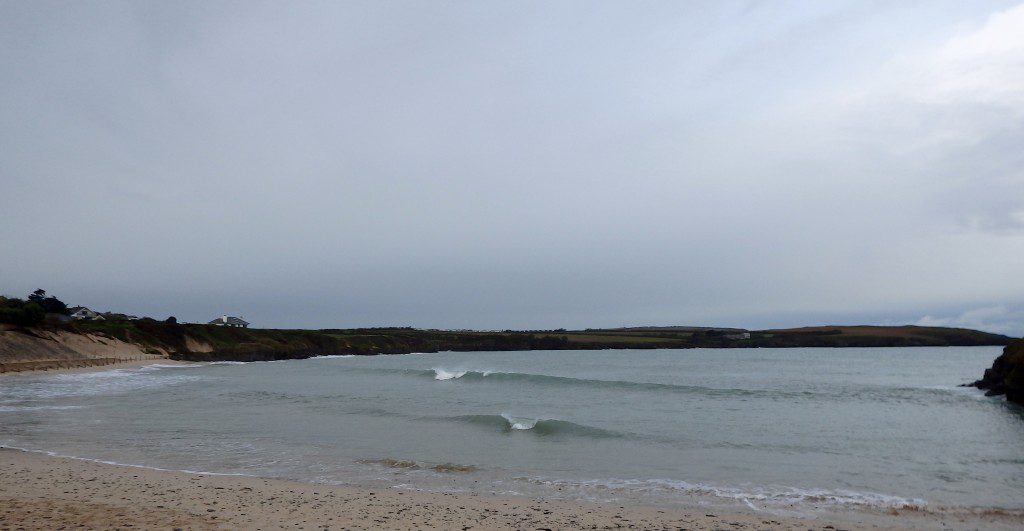 There are tiny but immaculate little waves peeling delicately along the Spring high tide-line here this morning, a foot or just very occasionally a foot and a half of glassy and hollow little reelers are teasing and tempting.
It is such a different place to be compared to the last several weeks, if not months!
Those growling storm waves that have typified this winter have suddenly been replaced by these tiny and delicate little peelers, glinting and glistening in that flat light of a silver cloud morning.
It is pretty but the other side of the headland has the better surf today! 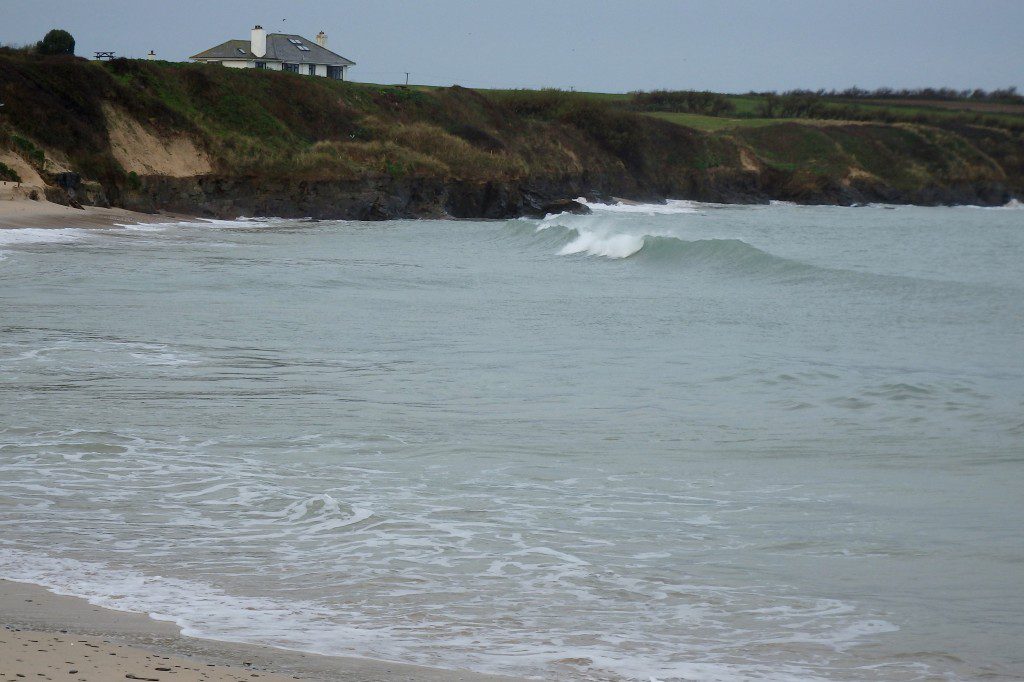 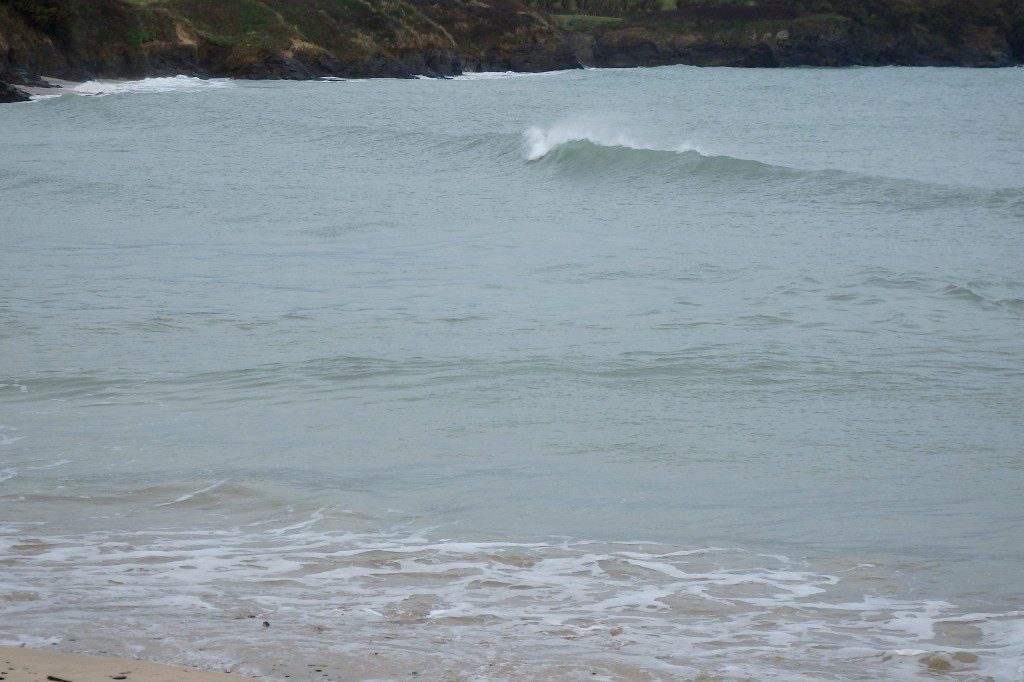 Ha ha! It could be good today!
In fact it could be very, very good in the morning!
A new swell is likely to be rolling our way by dawn, a double digit wave-period swell rolling smoothly shoreward against a light offshore breeze.
Every surf break on the north cornish coastline and further afield should be enjoying some immaculate and classic conditions with those clean, offshore conditions looking like they should last for most of the day too!
Enjoy!

This weekend is starting to look as though it might just be filled with at least a little promise!
Saturday morning should show the signs of a new swell, a high teens wave-period, long travelled and smooth, winter swell. And that swell should be smoothed even more by a light south easterly breeze drifting offshore.
The swell is likely to be getting into the ‘big’ range by Saturday afternoon and of course the wind will start to swing onshore too, a chilly north north westerly ruining the surf. But that might not happen until after dark!
As the swell peaks overnight and into the morning, that fresh and chilly, onshore wind will make a mess of the otherwise strong and rhythmic swell.
But don’t write it off!
The wind should veer offshore again by Sunday afternoon again, a brisk (and noticeably colder) north easterly wind helping to shape conditions more to our liking.
It could just be really good on Sunday afternoon with some big and wintery surf curling into that cold wind!
That should take us well into the start of next week, the school half-term week.
And the kids should be enjoying it, the swell is only slowly going to ease back while the wind might stay offshore for a good couple of days – maybe!
Have a great weekend, wherever you are and whatever you’re doing!