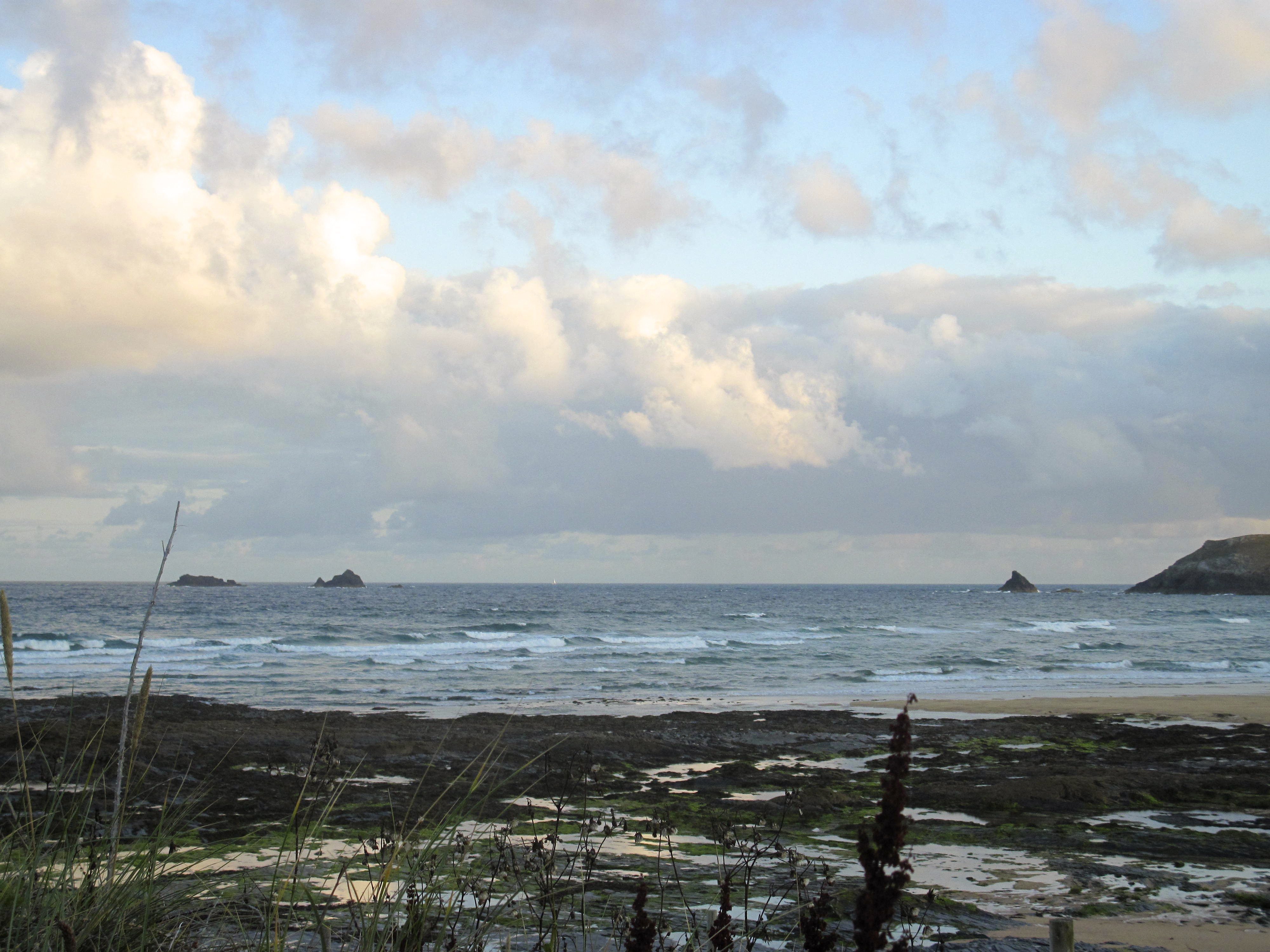 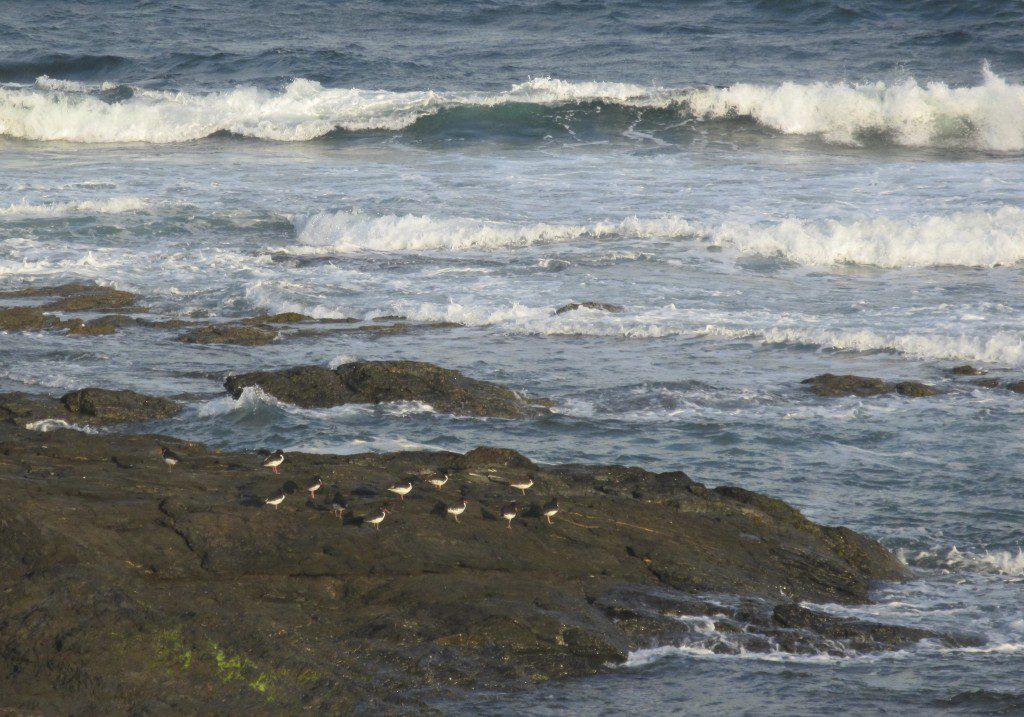 Triple level clouds are smoothly and rapidly sliding across the horizon, the pinks and blues and oranges and greys and blacks a promise of all sorts to come.
It is another blustery and blowey early morning, the wind continuing to gust in from the north north west, chilly as it pulls and tugs.
And so the surf is a bit of a mess, probably bigger when you’re out there than it first appears but still not much bigger than a couple of feet or maybe, occasionally three.
So, another day of some fun in bouncy and sloppy conditions, a day for the Fish maybe or something small and floaty, something that can fly when it’s bogging but will keep in those steep sections when they jump up suddenly.
It should end up being bright enough later, probably warm and cheerful and sparkling by midmorning but that surf is likely to stay choppy all day long! 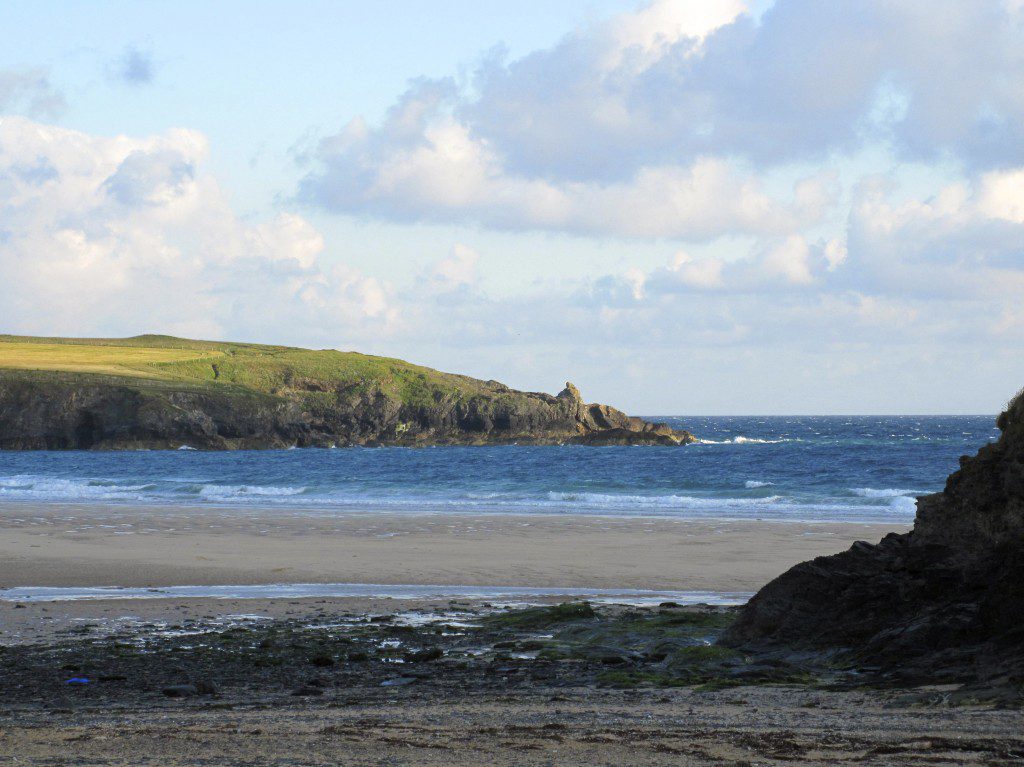 It’s small and messy around here this morning too. Smaller than you would like to surf on and just as choppy as the other side.
For clean conditions it’s the other side of the county to head for but over there it is likely to be only very small.
So our options without travelling are real small and choppy here or bigger but equally choppy over the other side of the headland. It should all look more attractive as the sun takes control later but the surf is still likely to stay junky and choppy! 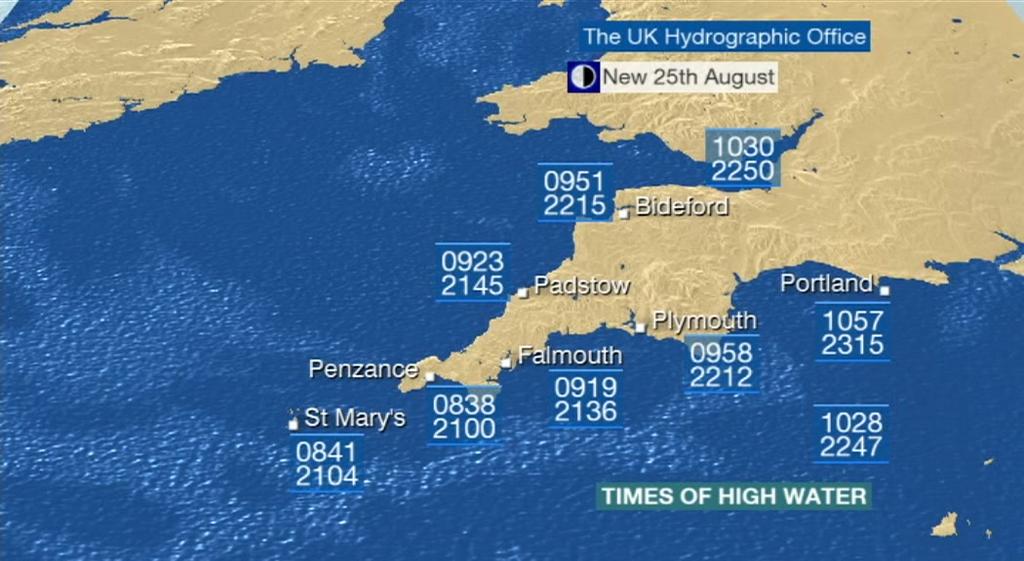 It looks as though we are in for another very similar day, the main difference being that the surf is likely to be even smaller!
We can look forward to a foot or hopefully two of messy surf, that wind continuing to blow in from the north west, continuing to chop out that small surf.
But the water is warm and it should be bright and so, with the right board, it should still be enjoyable!

More onshore winds are set to blow through the end of the week and take us through the weekend too.
It should all be a bit brighter and more pleasant than that midweek chilly stuff, but the surf is still going to be sloppy and choppy. With just a little bit of timing and a little bit of waiting and a little bit of watching you should be able to find some fun surf but it is still likely to be only mixed up and sloppy stuff.
But that water temperature is fine, a balmy (for the north atlantic) 20 deg C on average with the chance of warming up a bit further yet.
And that choppy, sloppy surf is much more fun when it’s warmer!
Have a great weekend, wherever you are and whatever you’re doing!