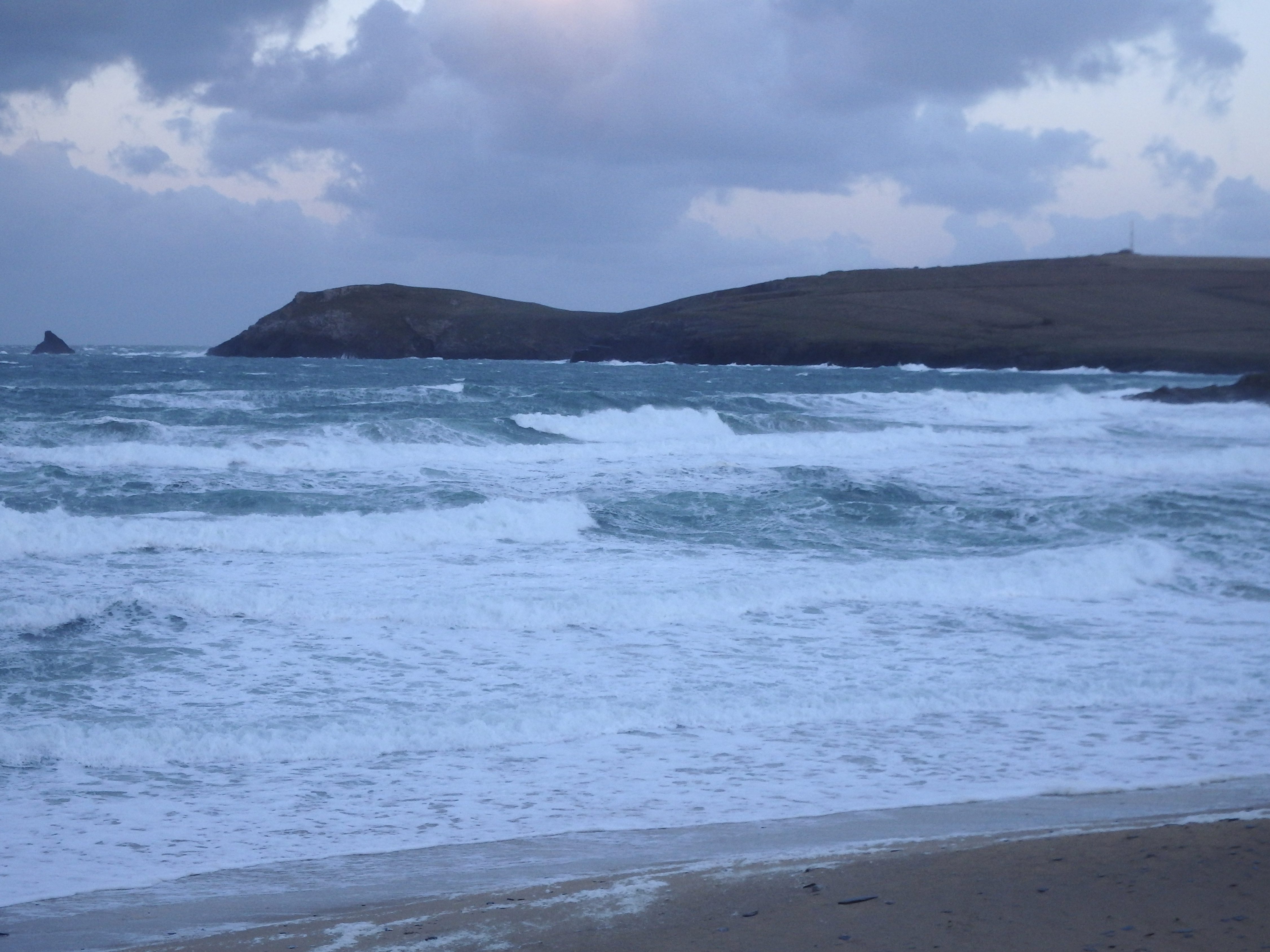 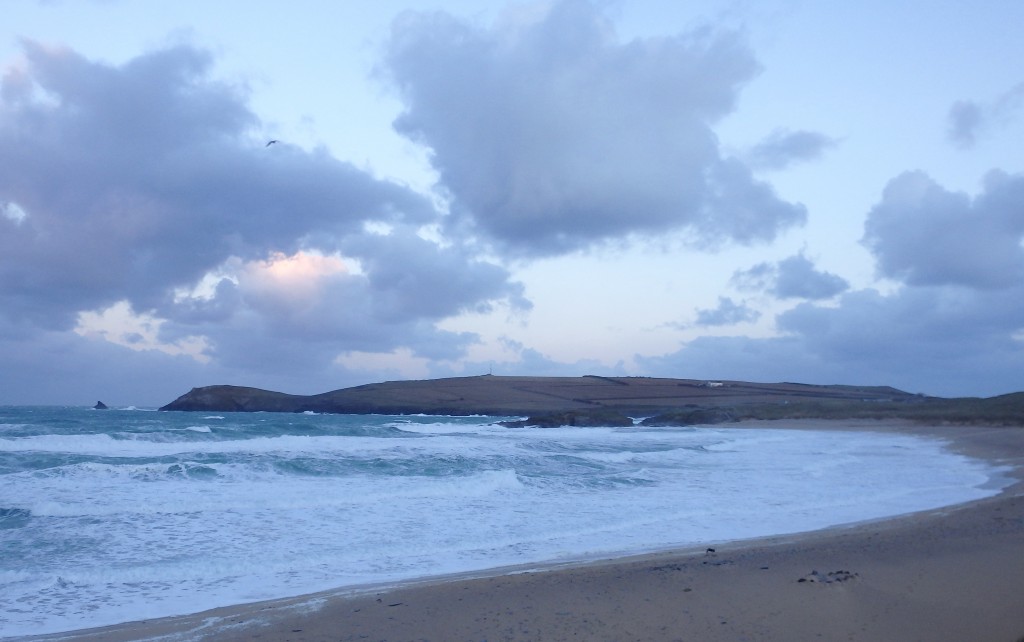 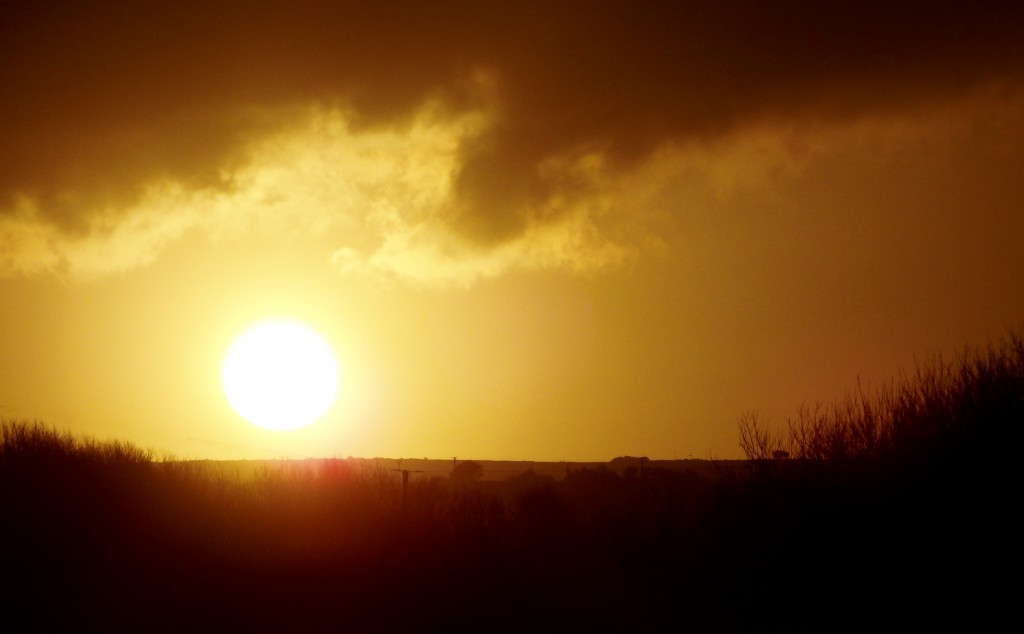 And hard the wind blows, m’dear, hard the wind blows!
An angry nor’ wester is coldly blowing its fury across the bay this morning, gnawing and clawing with its coldness.
The surf is a mess, a blown out mix of broken waves haphazardly washing all over. It’s probably in the four feet region but that doesn’t matter, there’s no way that you would want to surf here today!
South coast anyone?

If you’re around the area this weekend enjoying the winter beauty of our bays and coves, then it might be worth popping into the shop and saying hi!  Our super duper 20% off everything sale might have finished (and a massive thanks to all of you who got involved with that!) but we still plan to have some surprising POP UP SALES on individual items!  Watch out on our social media pages and on here too, or just pop in out of the cold.  #makingitupaswegoalong #alwaysloveawinterbargain #gosurfnow 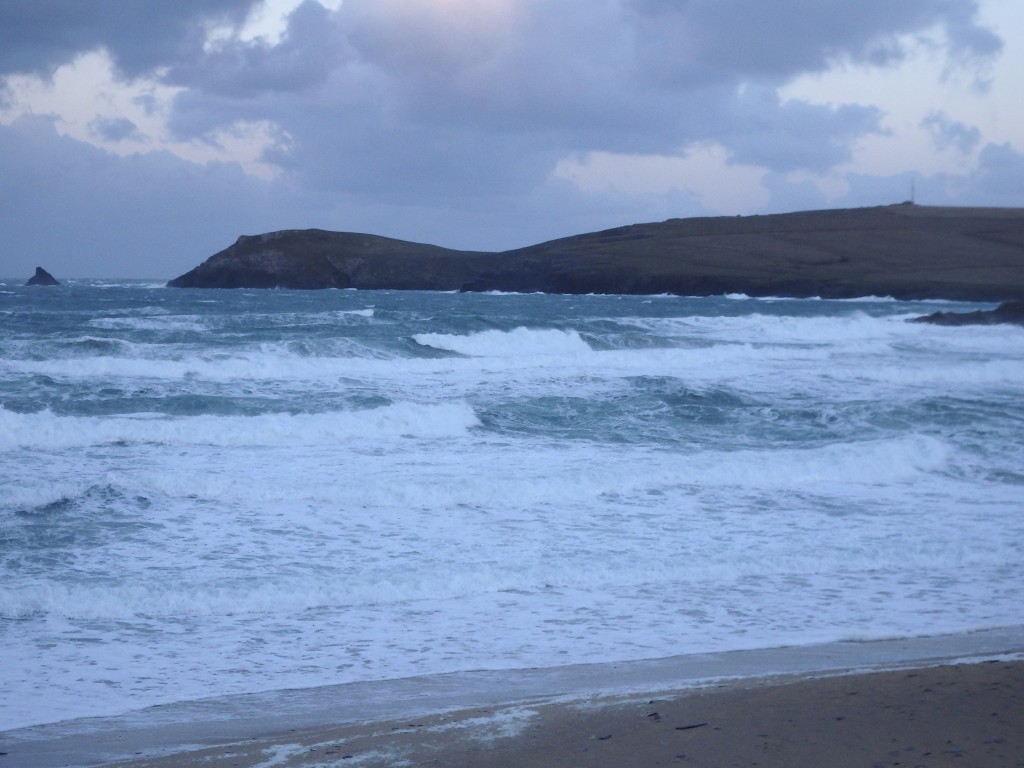 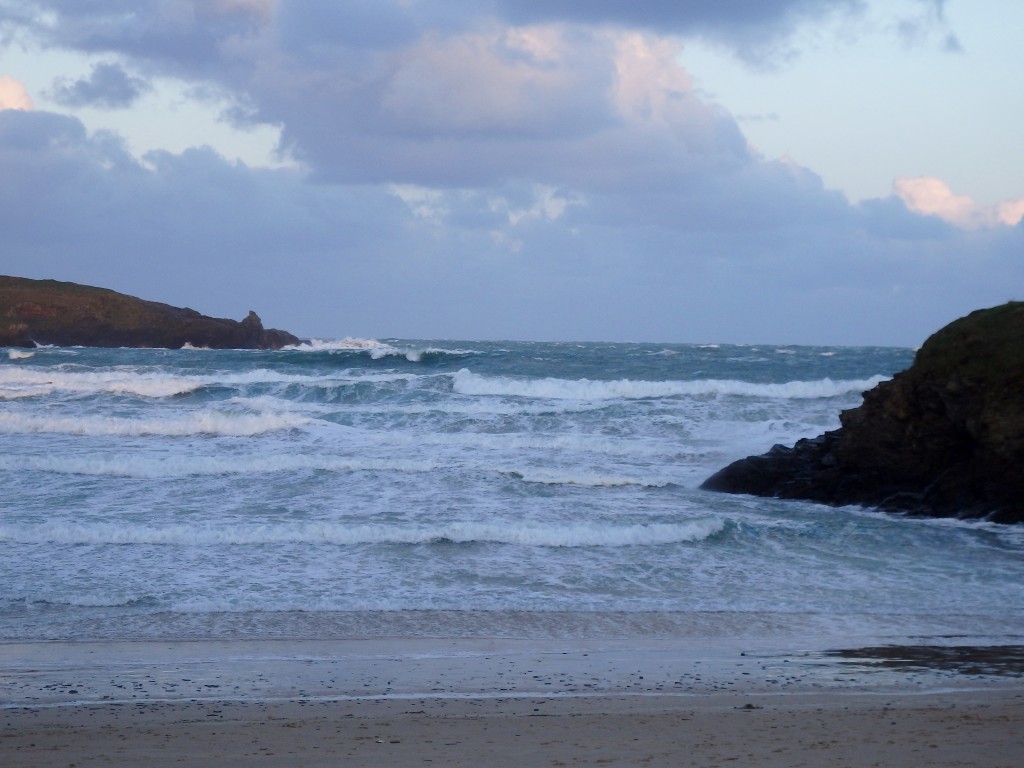 There’s a fabulous golden sunburst dawn blasting down the valley this morning throwing shiny shafts of early morning sunshine onto the sandblasted and windblown, quite desolate looking shore.
Again, the surf is a write-off, a windblown mess of junk surf aimlessly and angrily prowling the high tide shore-dump. It’s four feet or so, the same as the other side but there’s nothing to ride, no waves with any appeal. But a great place to just be this morning! But the waves are all over on the other coast! 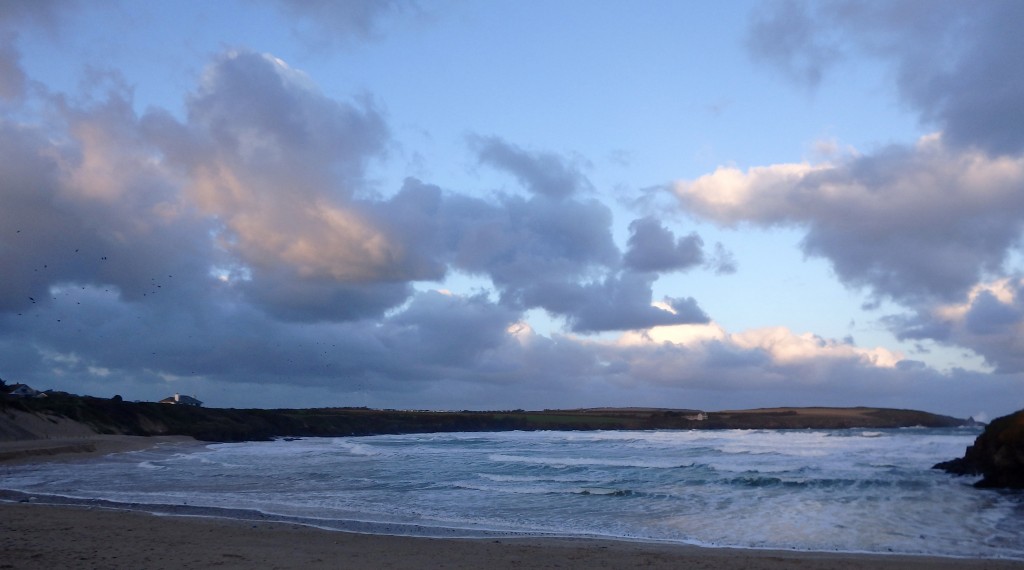 Calmer winds and a cleaner, smaller swell are looking to be tempting us today as high pressure settles over us for the first time in a long time!
Bright skies and light breezes are going to make today feel so much better, especially as the wind slips offshore through late morning! By the afternoon, we could just be slip sliding across some very pleasant two to three foot and clean waves! It could just be very, very good at all of our favourite surf breaks (and how long is it since we have surfed any of those!?) by the evening!

Those strong north westerly winds of the end of the week are only slowly going to ease to something relatively more comfortable.
Friday looks as annoying as the previous days with those strong north westerlies blowing cold, cold air over us as it ruins the surf conditions all along this coastline.
But as we go into Saturday, the wind is likely to ease more to the north, shuffling to the north east before settling to the south east by late afternoon. And that is offshore at all of our preferred surf breaks locally! That might not happen until later in the afternoon and the swell will have dropped a lot too but there should be a good couple of feet or so still rolling through on this side of the headland before dark.
And then Sunday is full of promise!
South easterly winds are being forecast with a building swell rolling our way throughout Sunday. But that wind might just get quite strong through the afternoon and so the swell might be stifled a little but there should still be enough to be having some serious fun on!
Have a great weekend, wherever you are and whatever you’re doing!