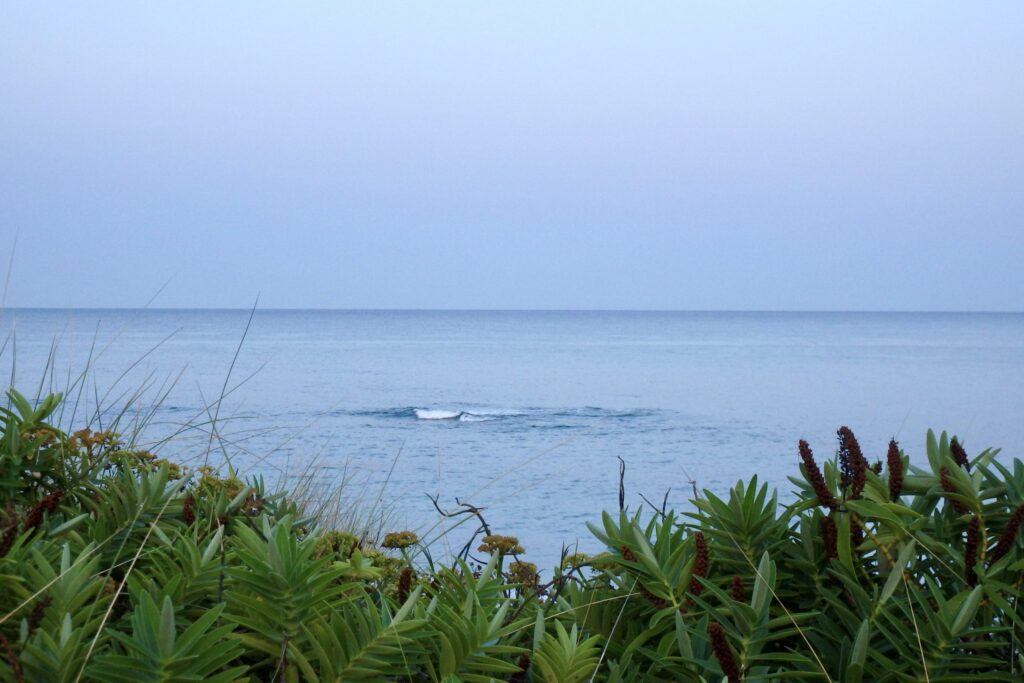 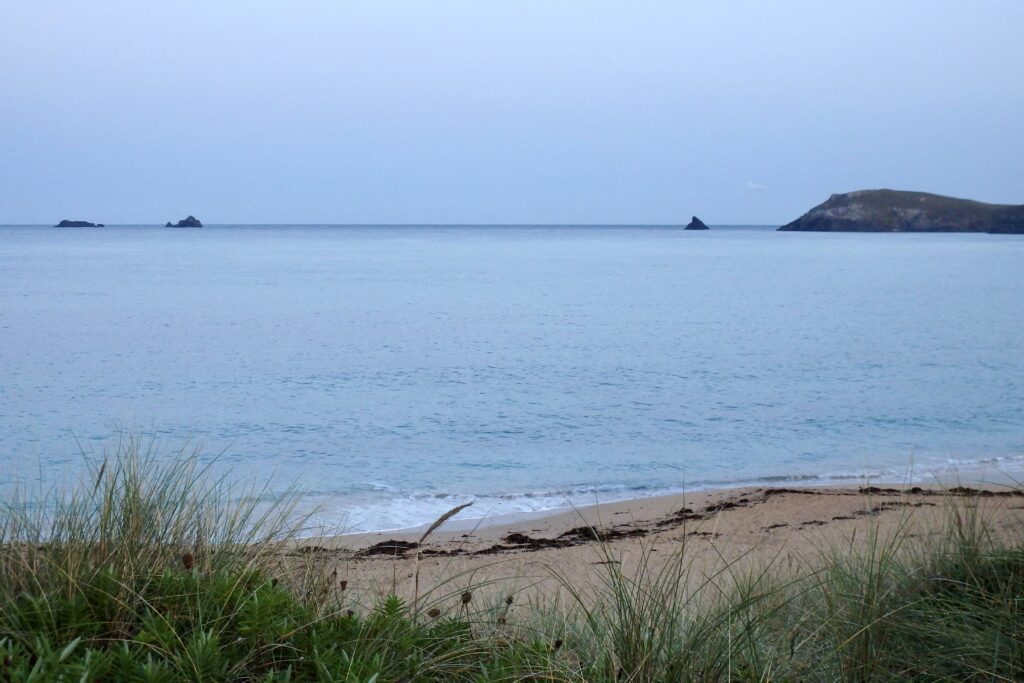 It’s another spectacularly beautiful day with a golden sunburst of a dawn brightening the clear blue skies on a windlessly calm morning.
There’s no surf though, no movement at all, not a ripple to disturb the lake smooth surface of the sea.
That’s going to change though! 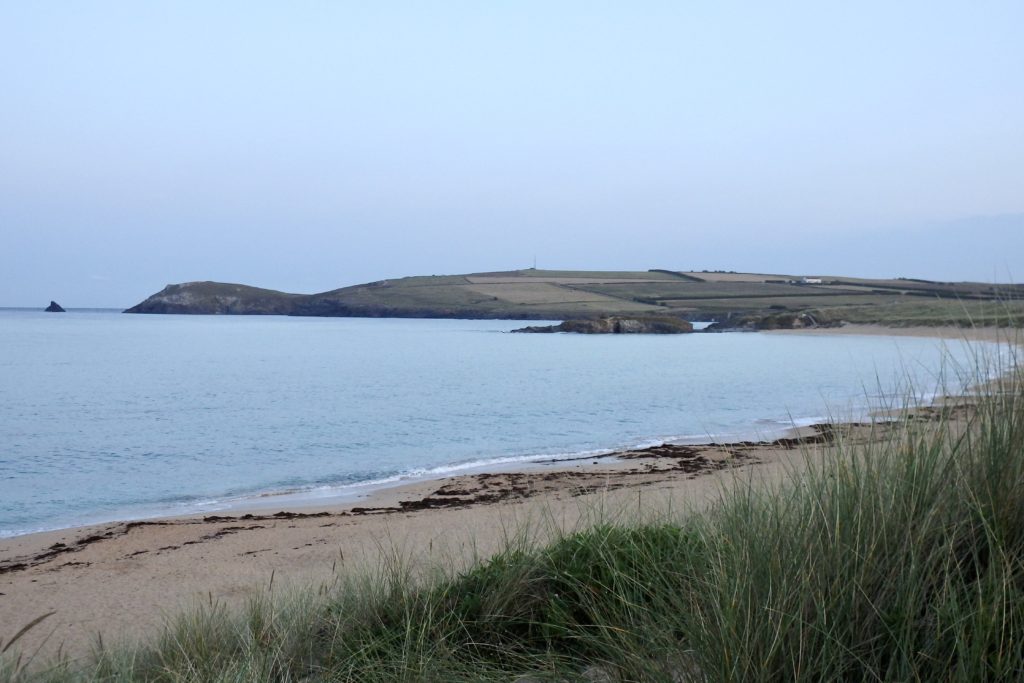 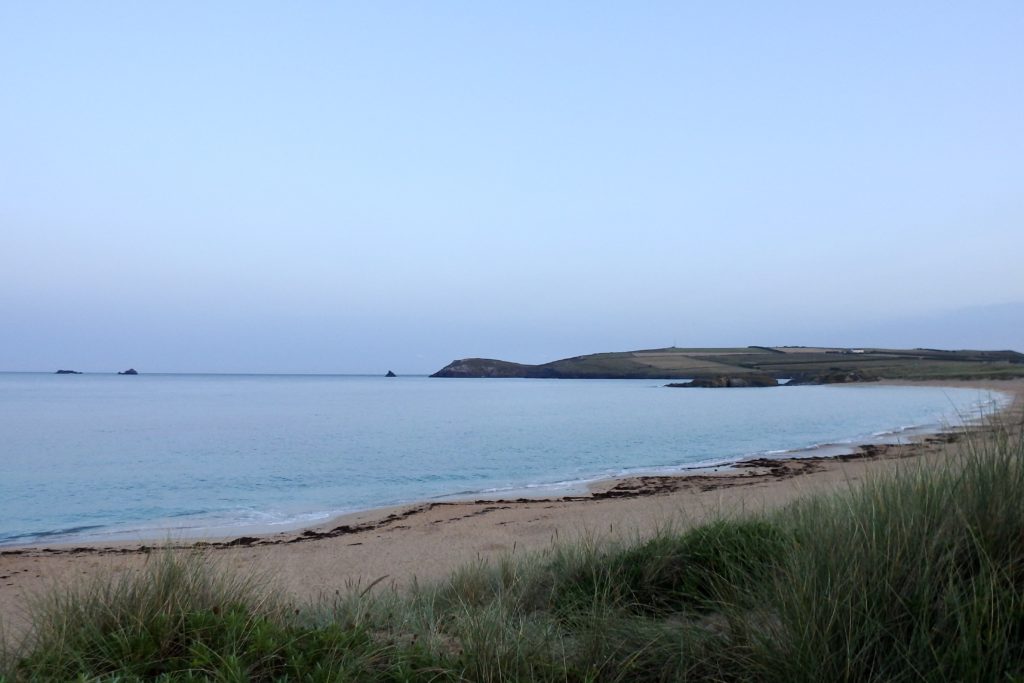 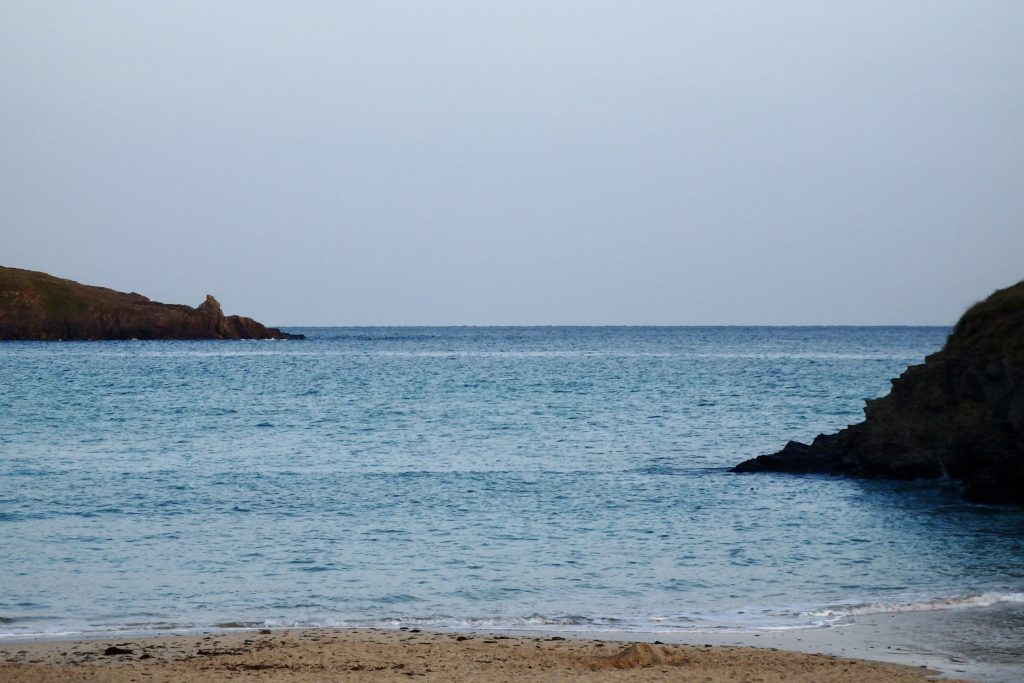 The smooth and golden sea of a super high tide is as calm as calm can be at Harlyn this morning – the perfect place for the early morning swim club or a SUP adventure or to drop a line from the kayak.
There’s no surf but there’s plenty of other stuff to enjoy at Harlyn today! 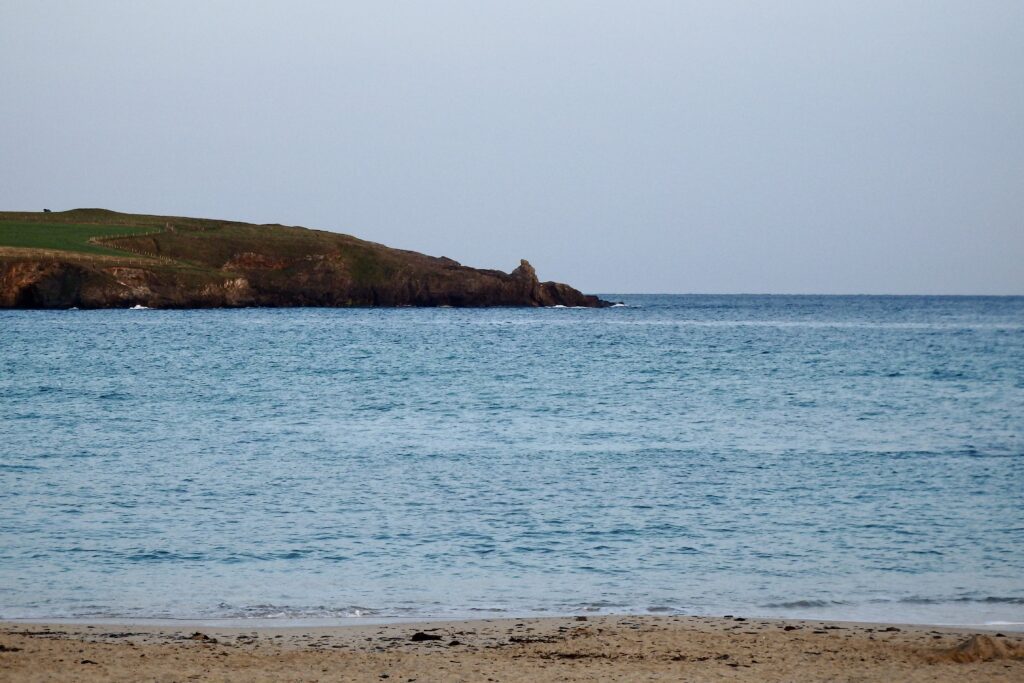 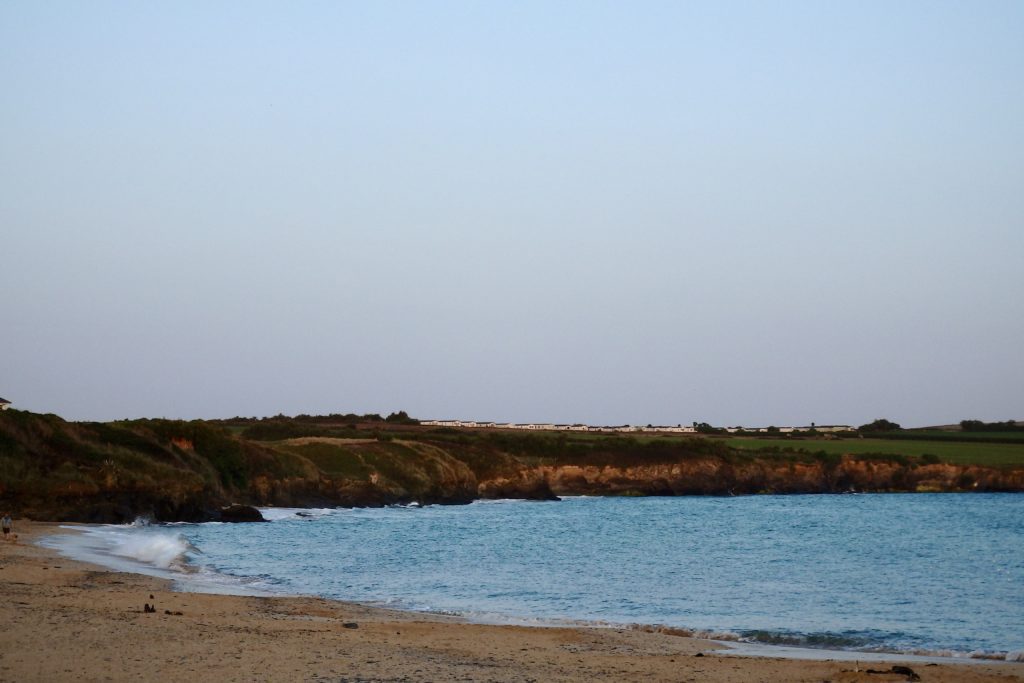 Are you ready?
Boards waxed?
Time off booked?
Wetsuit dried?
Sunblock checked?
So, let’s go surfing!
Well, it would be rude not to in overhead, five star, offshore and sunny conditions wouldn’t it!?
I’m going to feel so bad if this all turns out to be another overhyped swell!!

So, here we go!
Those long awaited September swells are likely to start rolling our way through Friday night. Not getting big or anything but smooth and solid and even spaced and big enough.
This could just be one of life’s better weekends with a high teens wave period expected on three to four feet of rolling swell as it is groomed to perfection by a steady offshore breeze.
Throw in some late summer sunshine into the mix along with some pretty high tides and we have the recipe for a weekend of surfing wonder.
And now I’ve talked it up so much – you just know that we are ready to be let down!
But I don’t think so this weekend, it could just end up being quite special!
Stay safe, stay happy, stay well and have a great weekend, wherever you are and whatever you’re doing!