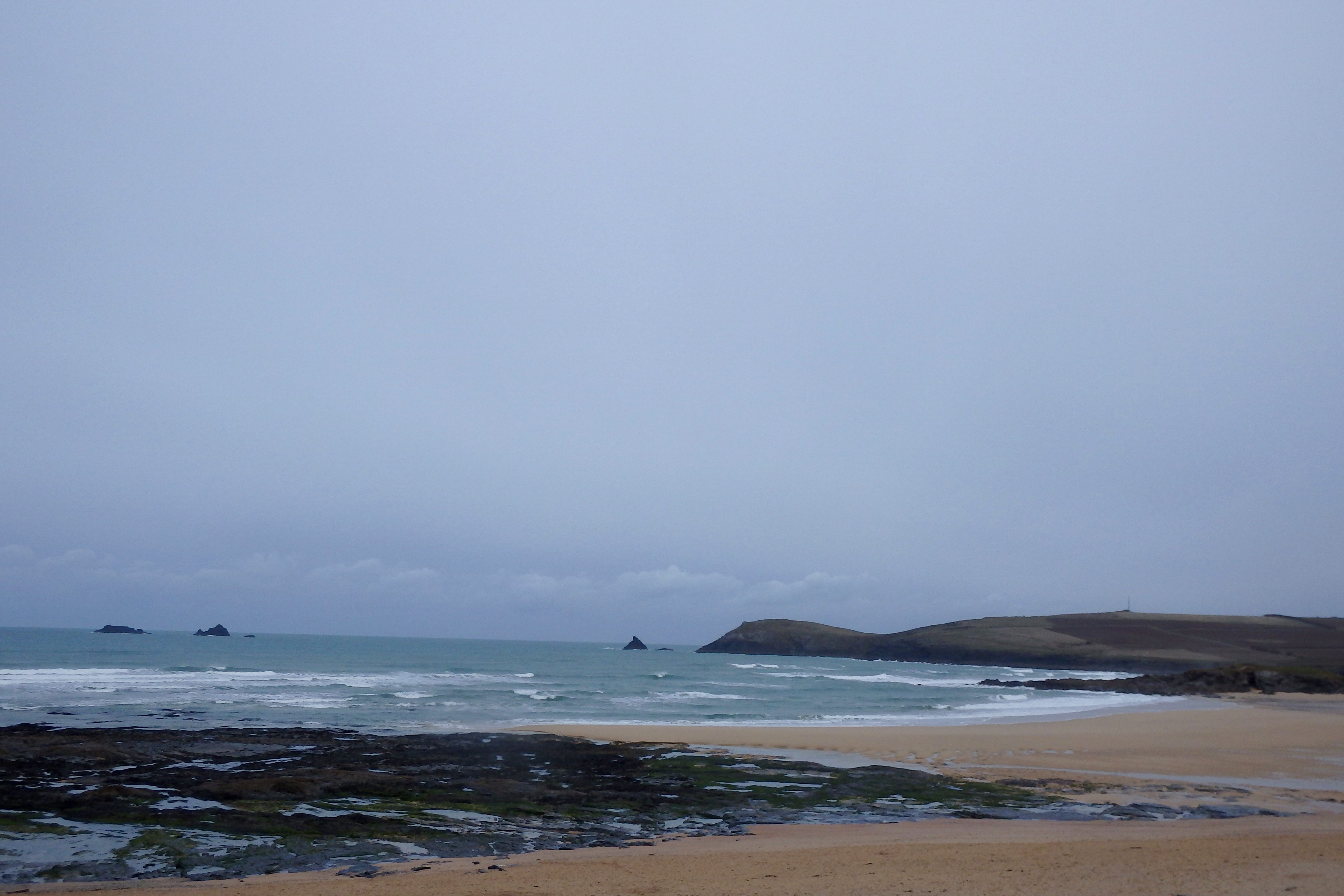 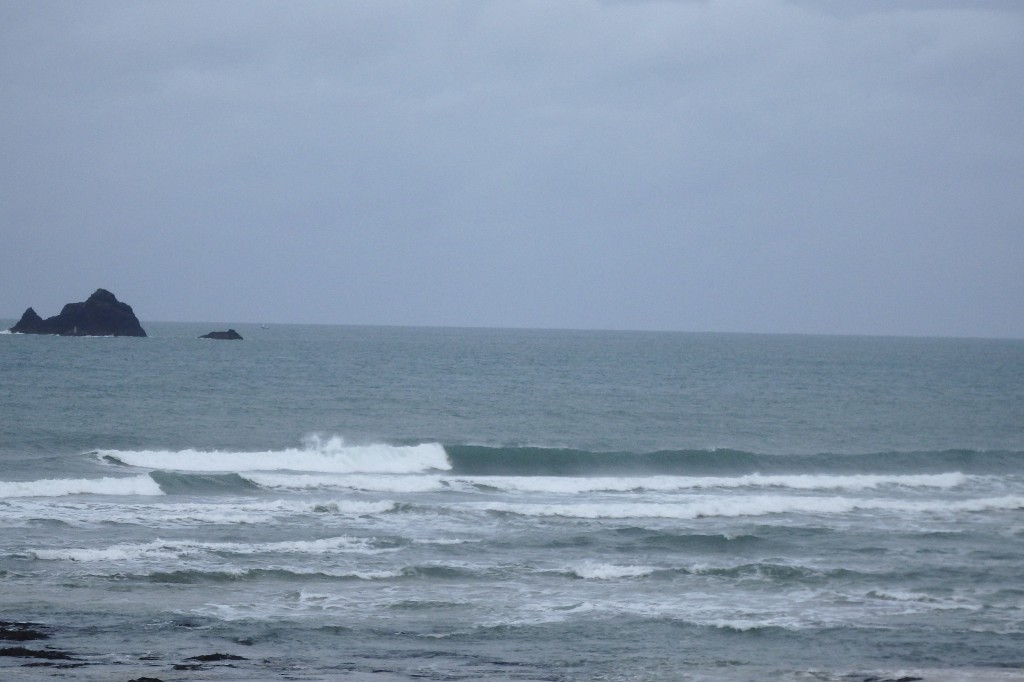 Light southerly breezes are just ruffling the hedgerows under a grey-blue canopy of cloud this morning, the chance of rain lingering just over there again.
But right now it’s dry, a bit chilly still but okay.
The surf is small this morning, a foot or two with the very occasional bigger one hesitating as it stutters ashore. The breeze seems to be from the south right now and is forecast to freshen from the south west which will slop out the surf later.
The swell is very probably going to build quickly through this afternoon and evening, doubling and trebling in size by dusk.
So Harlyn is going to kick in soon enough, although it’s probably too small around there just yet.

And if you are in the area this weekend, why not drop in and check out the brand new Ratchet Fin System that is being globally released today; ‘A 360 degree pivot with a down-the-line shine!’ from AFD. Looks a bit weird, in fact looks like back-to-front fins, until you turn them back to front. Still, if they’re good enough for the WSL then hey ho, they should make your ride a glide!! 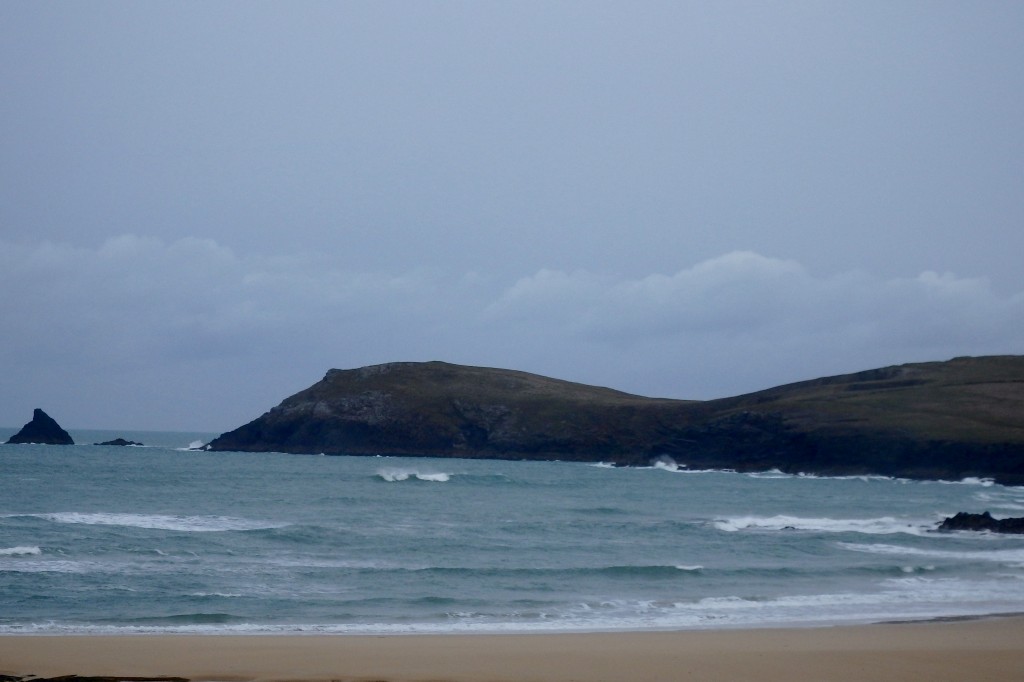 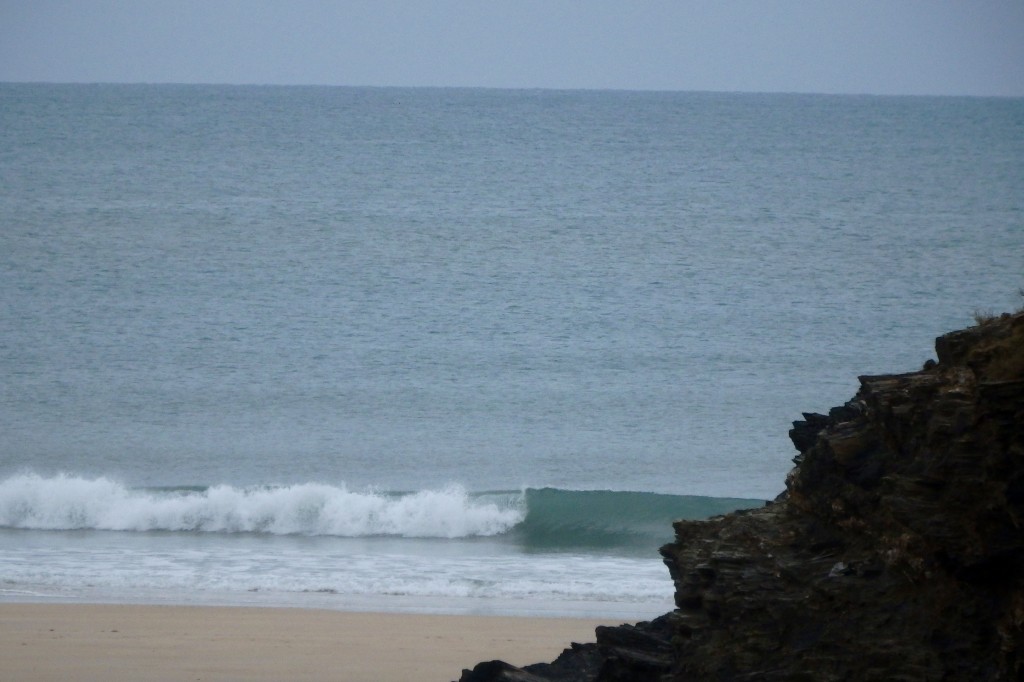 Conditions are perfect for some gloriously glassy surf here today, except for the lack of surf of course.
Yet.
Almost a foot of shimmering glass waves are snapping ashore, peeling across the bay in a way that never happens here when it’s bigger than a foot!
The swell is due to build through the day so it is definitely worth a check back later. We should be surfing three to four feet of offshore shaped waves here by this evening! 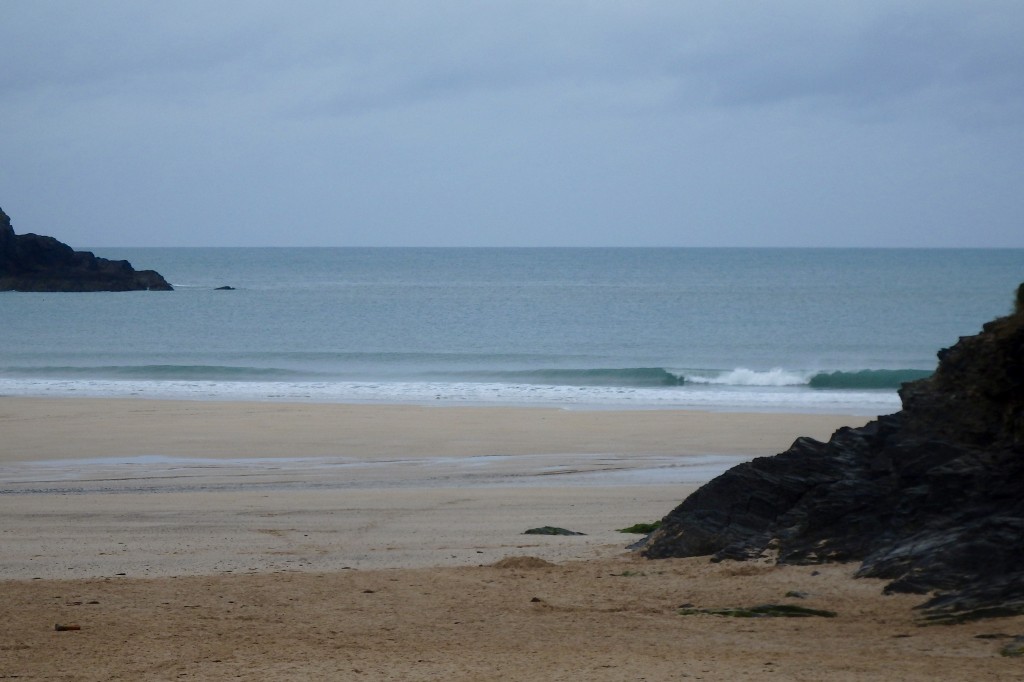 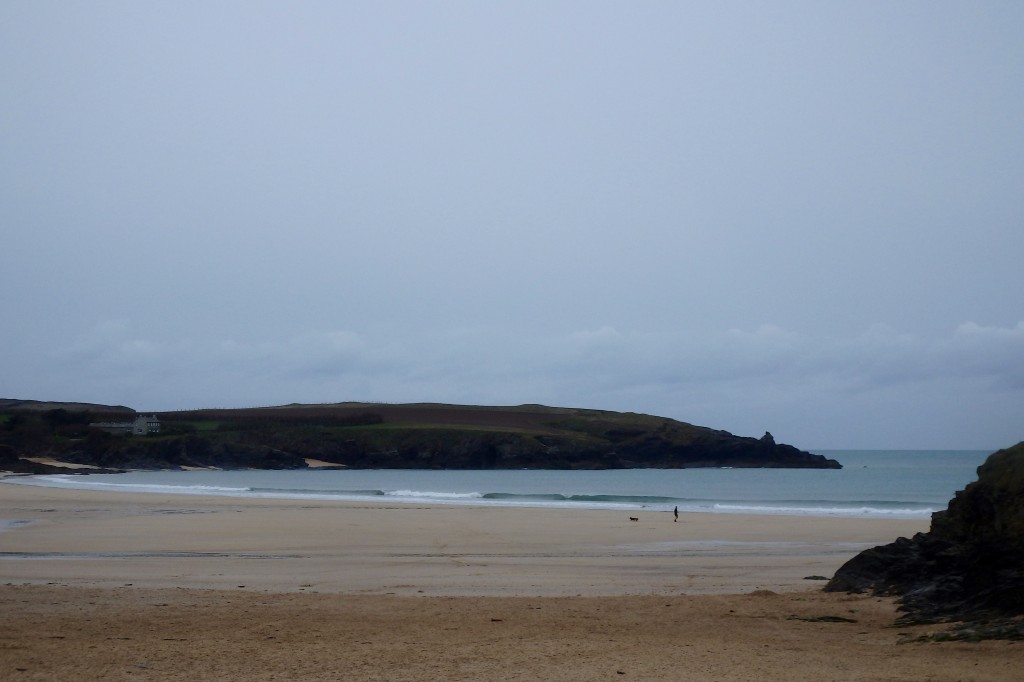 A six foot groundswell with a steady south easterly wind is pretty much the perfect arrangement for classic surf around here.
All of our main surf breaks should be firing all day long!
It’s a shame that it is probably going to be a bit of a dull day though!

A new swell should be rolling our way to end the week. A thick and solid, proper Atlantic swell in the six foot size range with a mid-teens wave period to it.
We should start to see the effects of that swell through Friday evening, a south westerly wind helping to drive that swell our way but also being offshore at Harlyn and so helping to shape and mould those waves that manage to swing all the way around and into the bay.
By Saturday we could just be enjoying epic conditions at all of the main surf breaks along the north coast of Cornwall.
The wind is forecast to blow steadily from the south east, straight offshore, into that rolling six foot swell.
All of the breaks should be going off and, after a maybe murky start, the weather should cheer up too.
It could just be a very good day to go surfing!
The breeze will eventually revert to the south west again through Sunday as the swell gradually weakens and drops off. But the morning should still show some really very good surf conditions while the afternoon will probably see us scurrying around to Harlyn again for some clean but small surf.
Yep, it’s looking good!
Have a great weekend, wherever you are and whatever you’re doing!