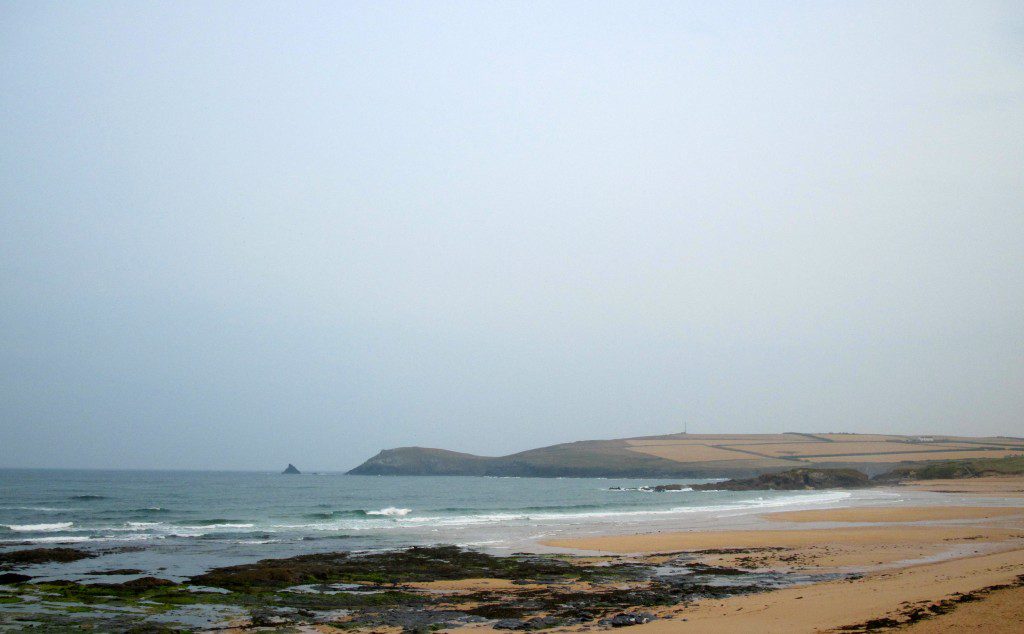 It’s a pleasant enough morning to start the month of August, a mild and calm one with a bright sky. But the sky is darker over there, the colours just hinting at something not so good for later!
And the all of the forecasts are showing the same.
But right now it’s bright enough and mild enough with a little wave trying to tempt you into the surf. A foot or two of bumpy and broken stuff is breaking with bigger lines rolling our way, trying to break evenly but ending up a little hesitant.
The tide should smooth things a lot and I would imagine that we should be able to enjoy a couple of feet of pleasant enough fun surf through most of the day. Watch out for the afternoon rain though, that could get heavy! 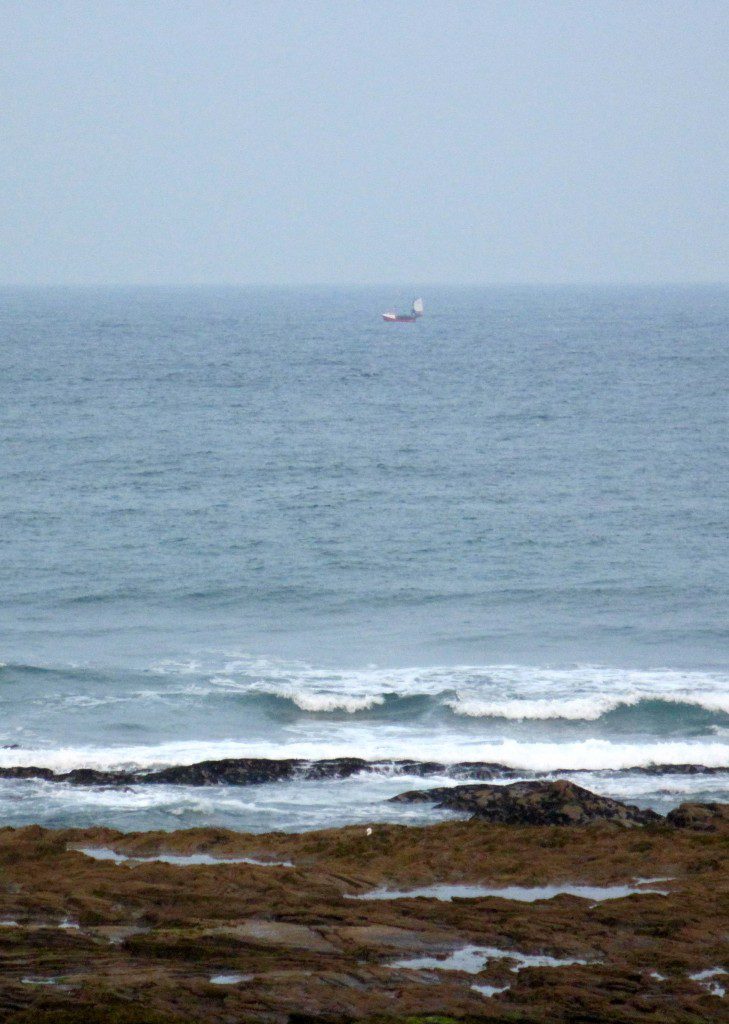 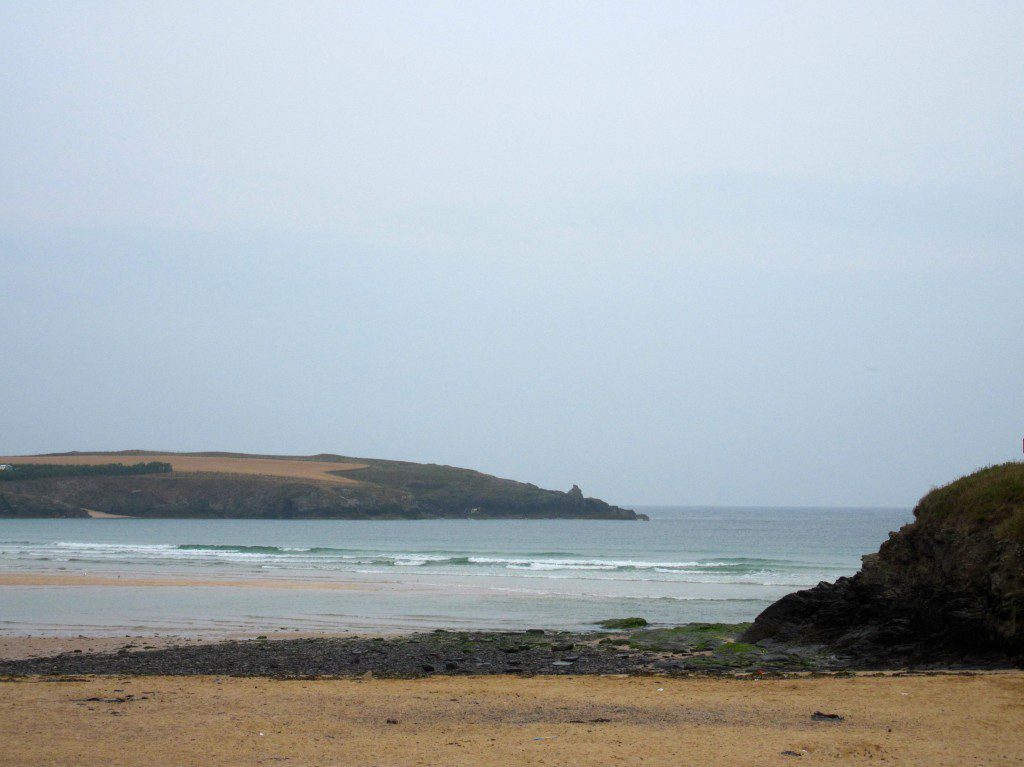 It is pretty tiny around here again this morning, the light south westerly wind reminding us of how it can be when there’s some swell, offshore and turquoise.
But it’s no bigger than shin high right now and nothing to show that it’s going to improve anytime soon either. No, it’s the other side of the headland for a bumpy surf again today but you might get away with a `sup session or two here, or maybe a clean longboard shin glide if you’re that keen!

A brighter, lighter and warmer day might await but with only tiny surf.
We’ll be lucky to see anything more than a sloppy and weak foot or two of surf throughout today, those small tides not helping too much either.
But there should be enough to make it worth going in, especially if you time it right. You might just catch those little double ups as the tide drops onto a shallow bit. But a foot or two of sloppy stuff is as much as we can hope for.
We are probably going to see some showers but we should see some brighter stuff as well, so don’t forget the sunblock!

It looks like we’re in for a cooler and cloudier stretch of weather as this week winds down, the surf continuing to be a bit mixed up and a bit slushy.
Well that’s the met office view anyway.
The reality is probably going to be just a bit duller than it has been with the odd bit of dampness in the air, that low pressure system that was heading our way now choosing a different track and probably veering to the side of us, just brushing a little dampness our way but nothing too annoying.
There are a few fronts that are likely to bounce over us through the back half of the week and that will mix the weather up but should also push some mixed up and mainly small surf our way.
So, we are looking at a couple of feet of mixed up and mainly summer surf as the week winds down, the weather brightening up again for the weekend but the surf staying pretty much the same throughout at a couple of feet and a bit sloppy.
The weekend is promising lighter weather while the surf is likely to be staying pretty much the same, just enough to tempt you in without being too promising. And that usually ends up being better than you would hope for.
Have great weekend, wherever you are and whatever you’re doing!