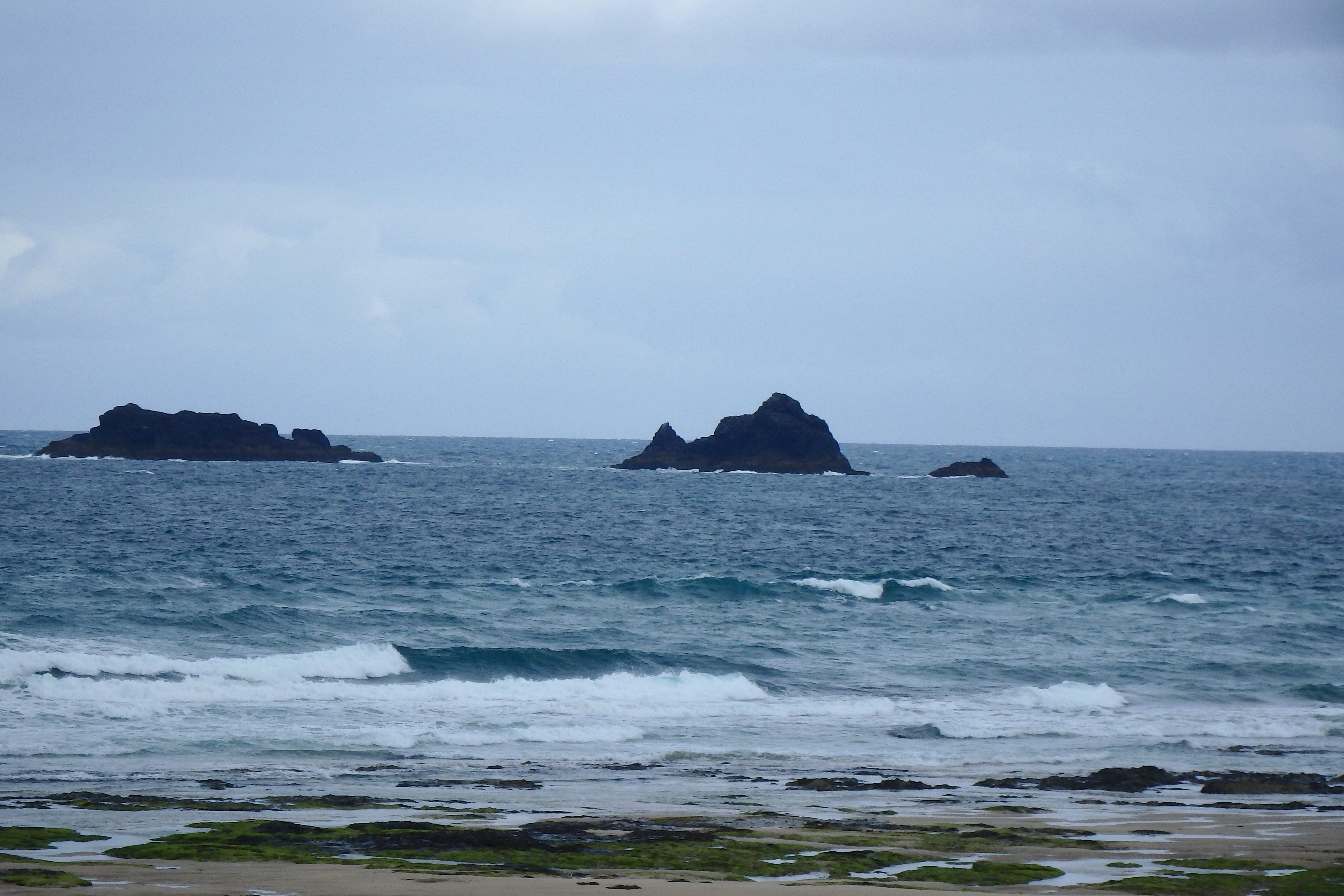 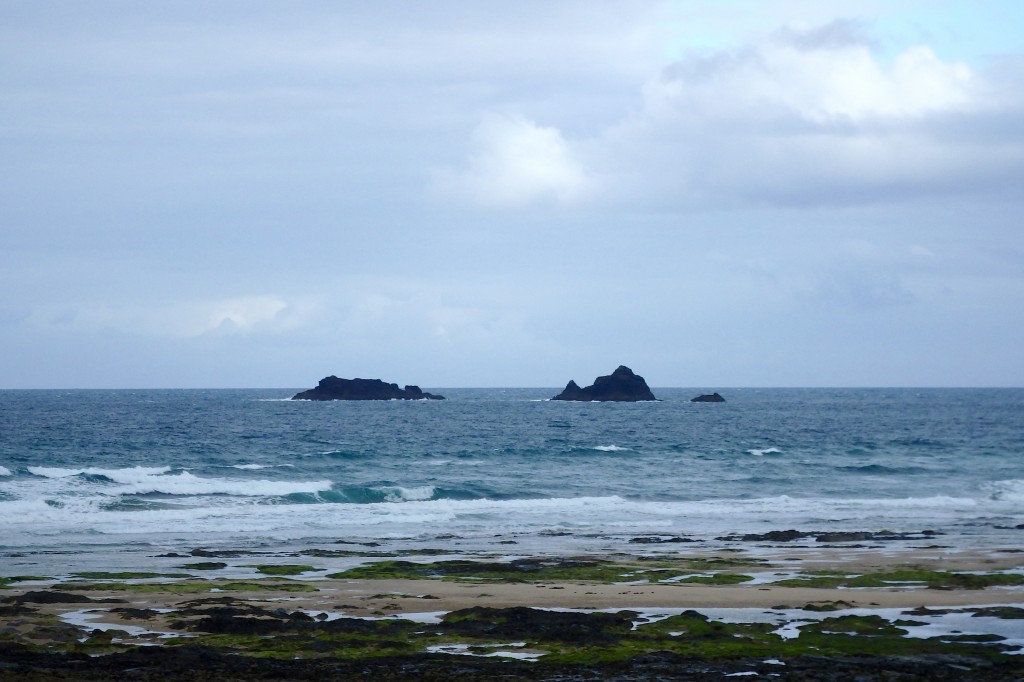 Another breezy and damp one is starting today, at least offering some dramatic scenes across Bodmin Moor for an early morning jaunt.
The surf is junk again, three feet of wishy wash and windblown slop washing around the bay being pushed and pulled by that westerly wind. The neap tides might help to provide something better if the wind drops but the forecast is for continuing fresh winds all day.
Harlyn?
Let’s have a look…..

I’m away for a few days and so there will be no Surfcheck till next week. But SJ is continuing to pop his Surf Forecast on our Comments feed so you shouldn’t feel too lonely! 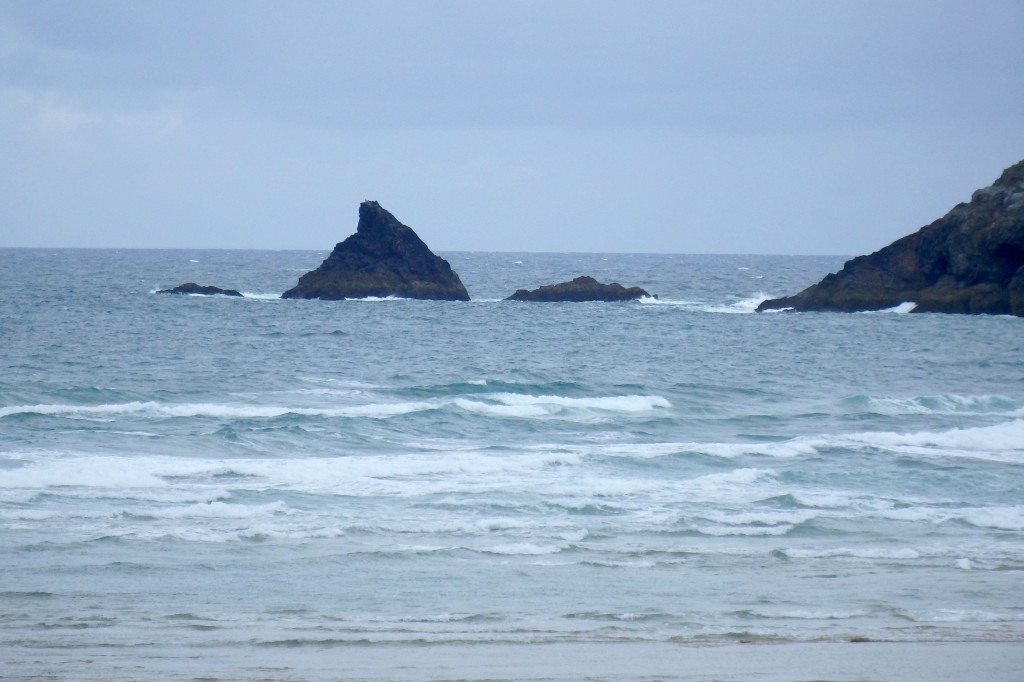 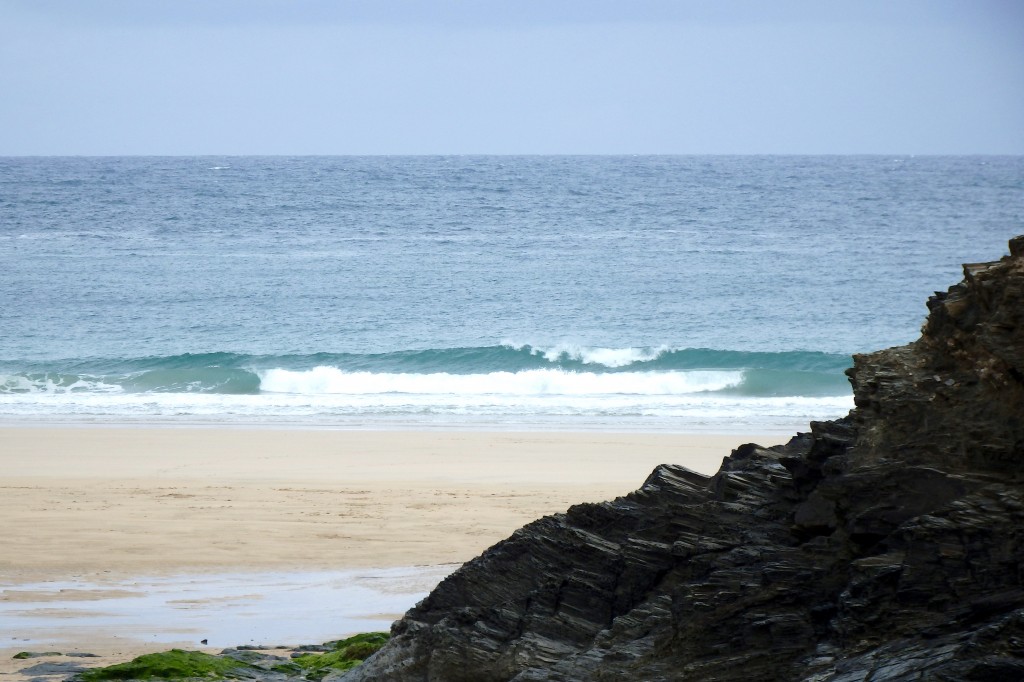 A foot or slightly more of evenly spaced, if a little weak looking waves are snappily crunching ashore here this morning.
That small tide might just push a bit extra through but it won’t be much.
Still there should be enough to get a fun longboard glide going! 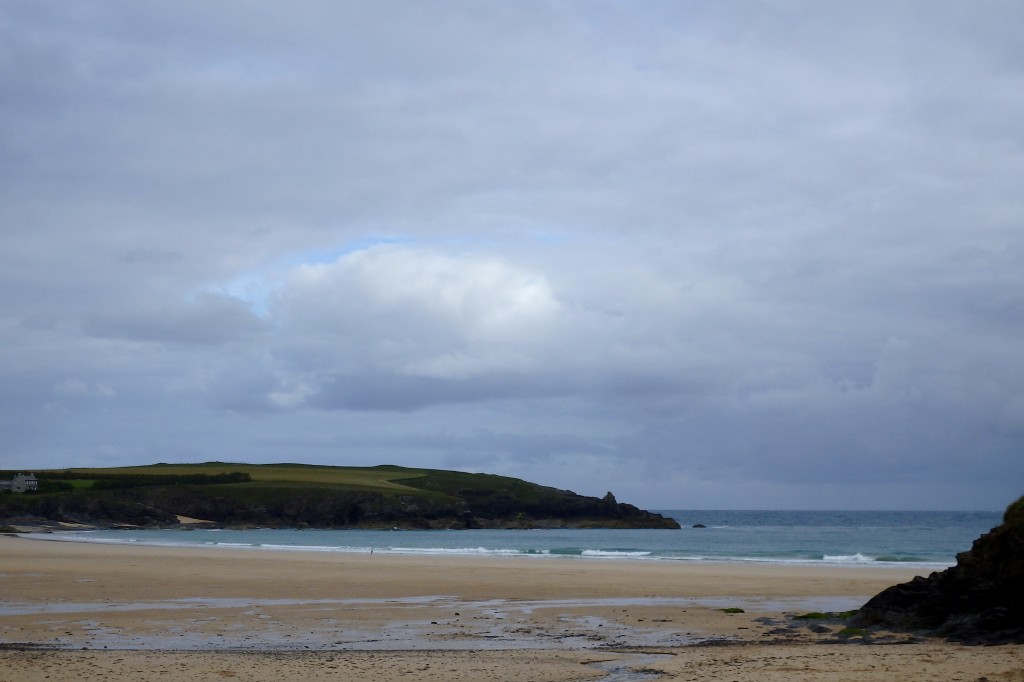 The swell should open out as the wave period increases, that same westerly wind blustering in blowing some showers and doing nothing for the wave shape at our preferred spots.
But Harlyn should be strutting its stuff again, a couple to three feet of crunchy stuff keeping us happy again.

A breezy weekend lies ahead with mixed weather and bumpy, lumpy surf at most of our preferred local surf breaks.
A half decent three to four foot swell should be rolling our way through Saturday, a strengthening westerly wind making for choppy conditions at the more exposed spots, Harlyn being our favourite when it’s like this. It is likely to be a bit sloppy at Harlyn in this wind though and it is unlikely to be that big either but it should still be big enough and clean enough to be more than fun!
By Sunday the surf is likely to have weakened a little while that wind continues to blow fresh from the west. Two to three feet of slopped and chopped surf at our main breaks as is good as we can expect today!
Next week promises something brighter, maybe only a little brighter and maybe just a little warmer too.
But the surf looks as though it might just continue to be fairly uninspiring, a weak couple to three feet of wishy washy stuff along with those light onshore breezes is as much as we can hope for to start the week with!
Have a great weekend, wherever you are and whatever you’re doing!