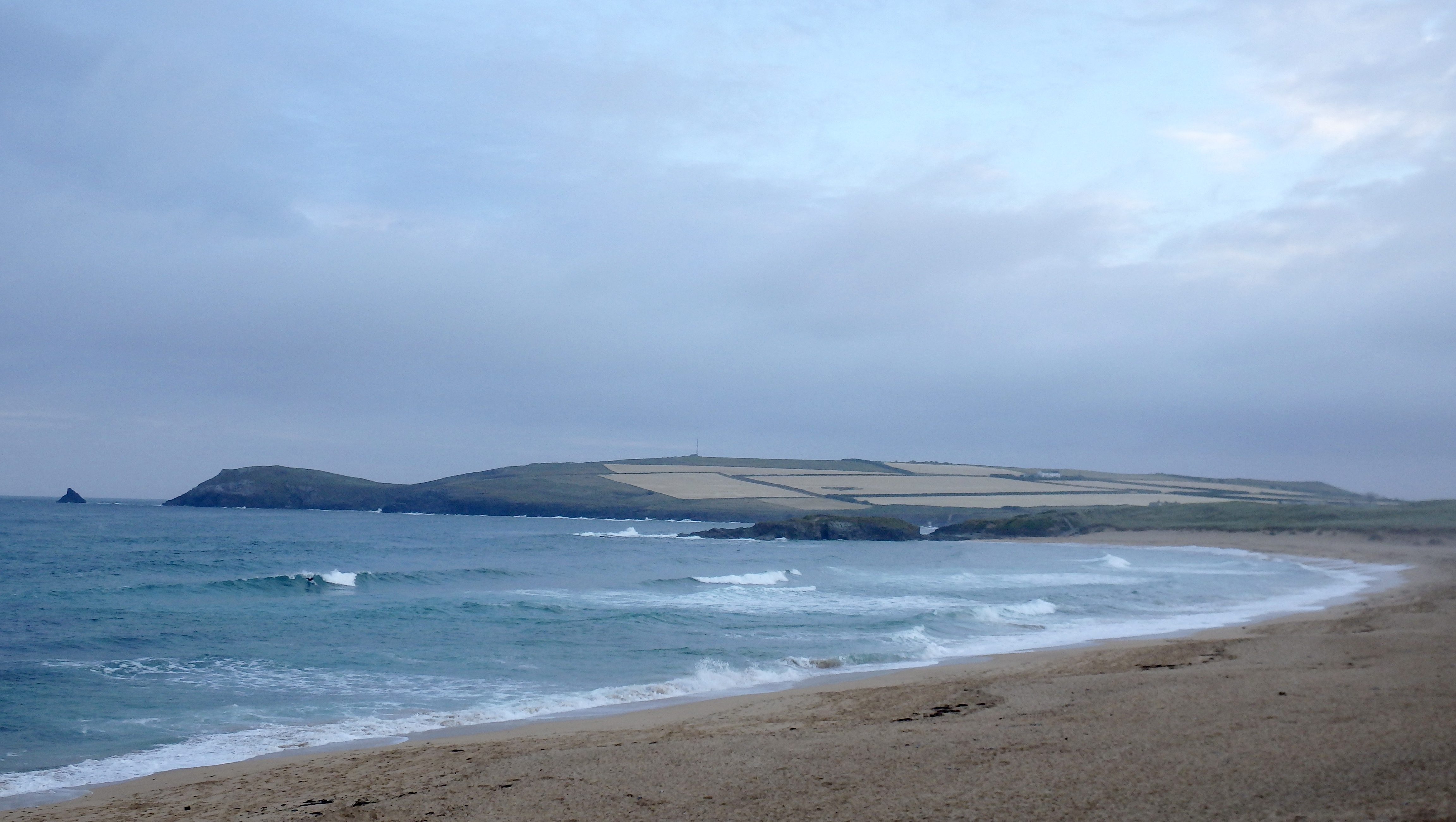 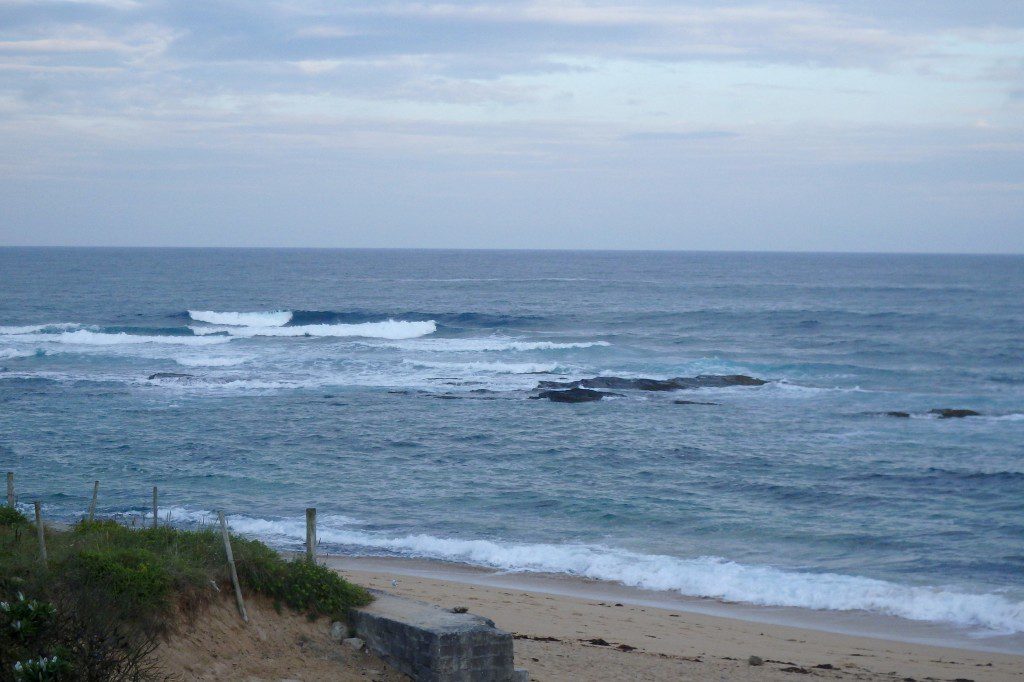 A bright enough and pleasant enough morning is greeting us this morning, the pale blue sky only lightly patched by some white bright strips of cloud.
A southerly breeze is lightly drifting across the bay putting a light ruffle on the backwash effected surf.
The tide is just a little too high for the two to three feet of darkly peaking surf and so there’s a bit of a bumpy lump to it all. But there is a lined up little swell pushing in, quite close together but fun looking and with the occasional bigger set to play on.
The breeze is forecast to stay light and might just slip offshore as the tide starts to drop out before the onshore sea breeze effect kicks in during lunchtime.
Yep, it’s looking okay for a fun little surf on a pleasant enough summer’s day! 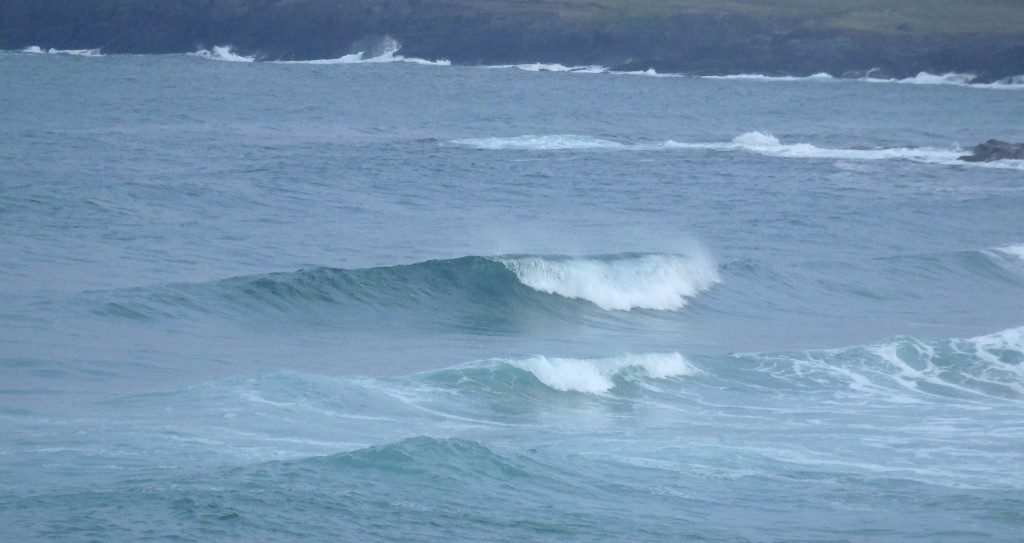 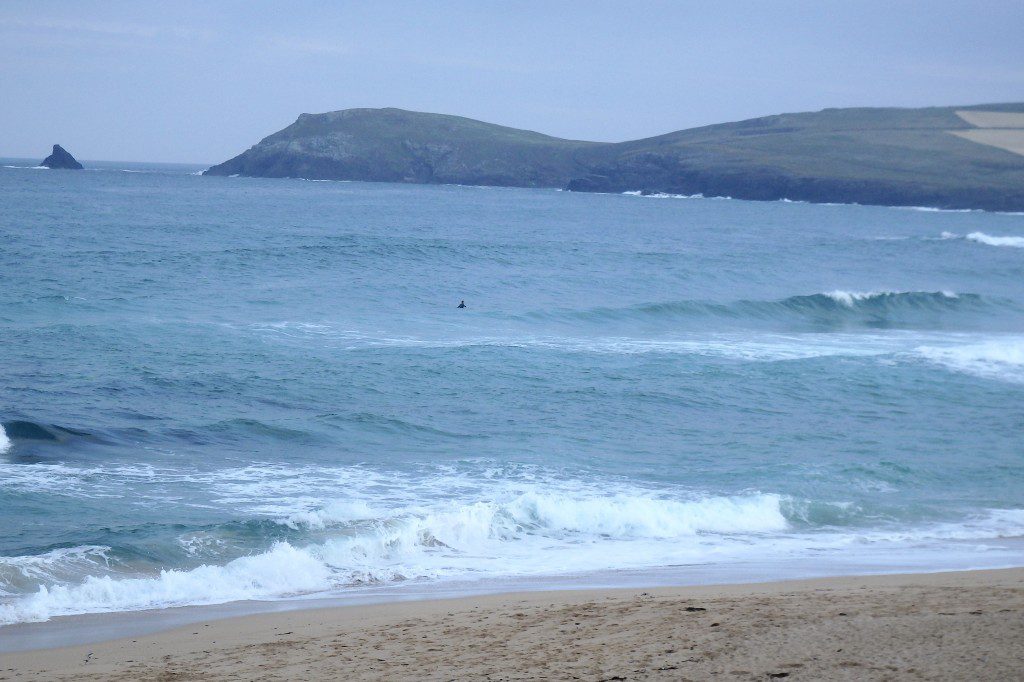 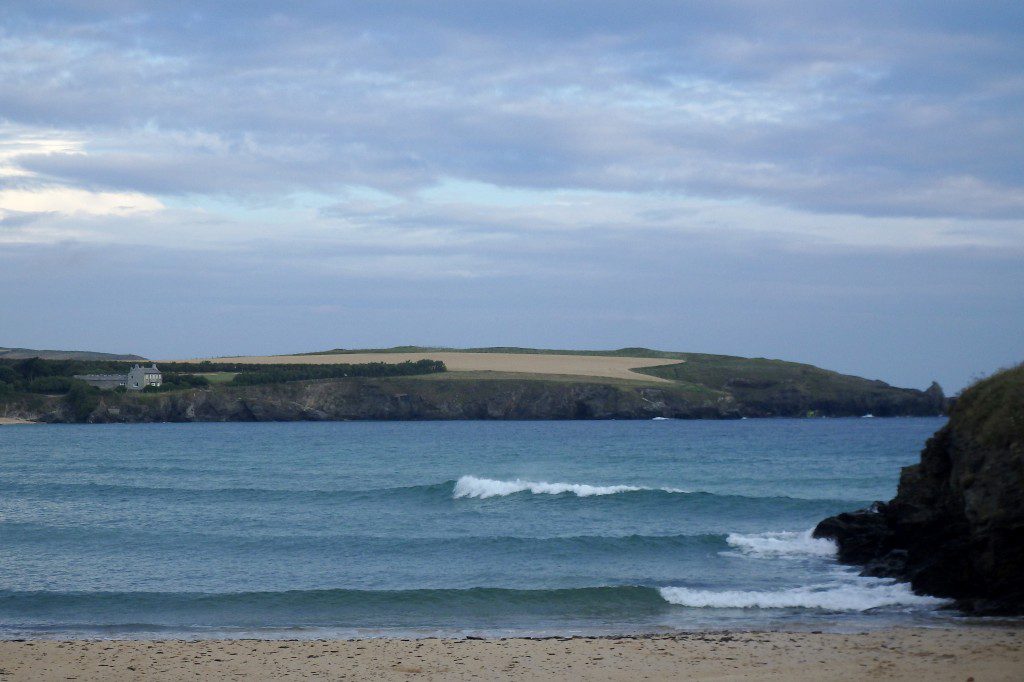 A foot or so of smooth and lined up little swell is gliding ashore just ahead of high water.
Those tiny little waves aren’t breaking because of the high spring tide but give it an hour or two and there should be some shin high and snappy little ones crisply crashing in.
The sun is shining and reflecting silver turquoise off the smooth surface of the sea, so it is, as always, a fabulous place to just be this morning but the surf is all over on the other side of the headland again today! 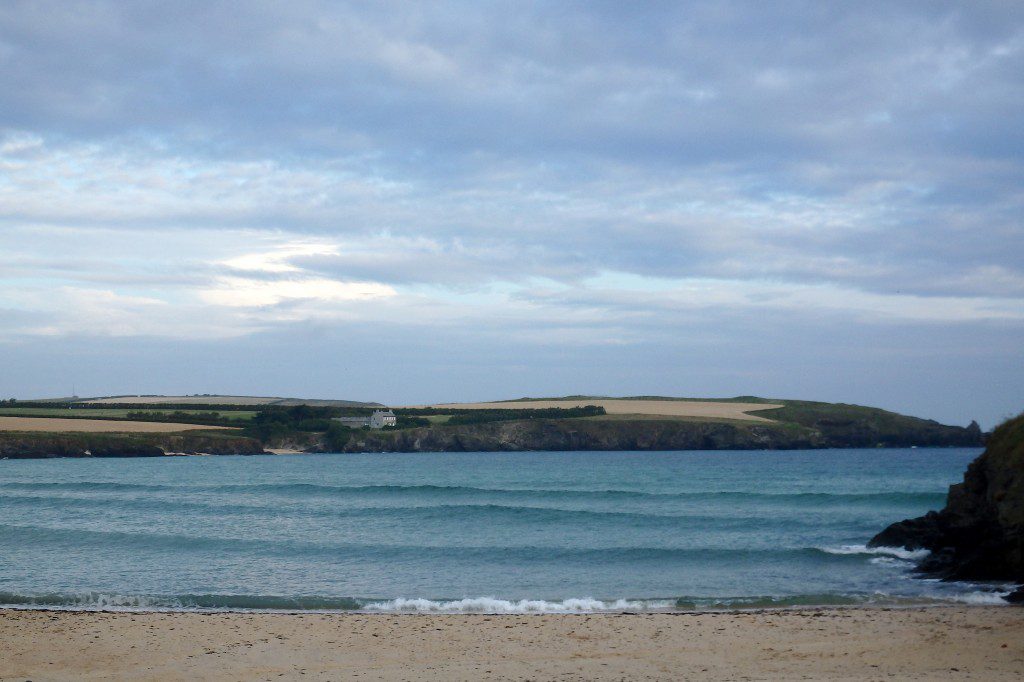 Light, light breezes are set for another pleasant and sunny summer’s day.
We can expect a couple of feet of fun and playful surf to be breaking throughout most of the day, the spring high tides early and late in the day.
With the last of the schools closing for summer we can expect an invasion of the groms and visitors but there should be enough fun little waves to keep all the surf breaks lively and spread that action around!

That brief spell of scorching weather looks to be well behind us now as the winds return to onshore and those little weather fronts bounce along our coastline.
The breeze has now settled back to the west, onshore but only lightly onshore. And that breeze should at least support the little swells that should head our way and keep them rolling our way through the weekend.
That wind will stay onshore through the end of the week and all the way into the weekend, twitching from south west to north westerly and back again.
So, we can only hope to enjoy a couple to three feet of gently onshore blown surf through the end of the week and into the weekend.
Have a great week, wherever you are and whatever you’re doing!