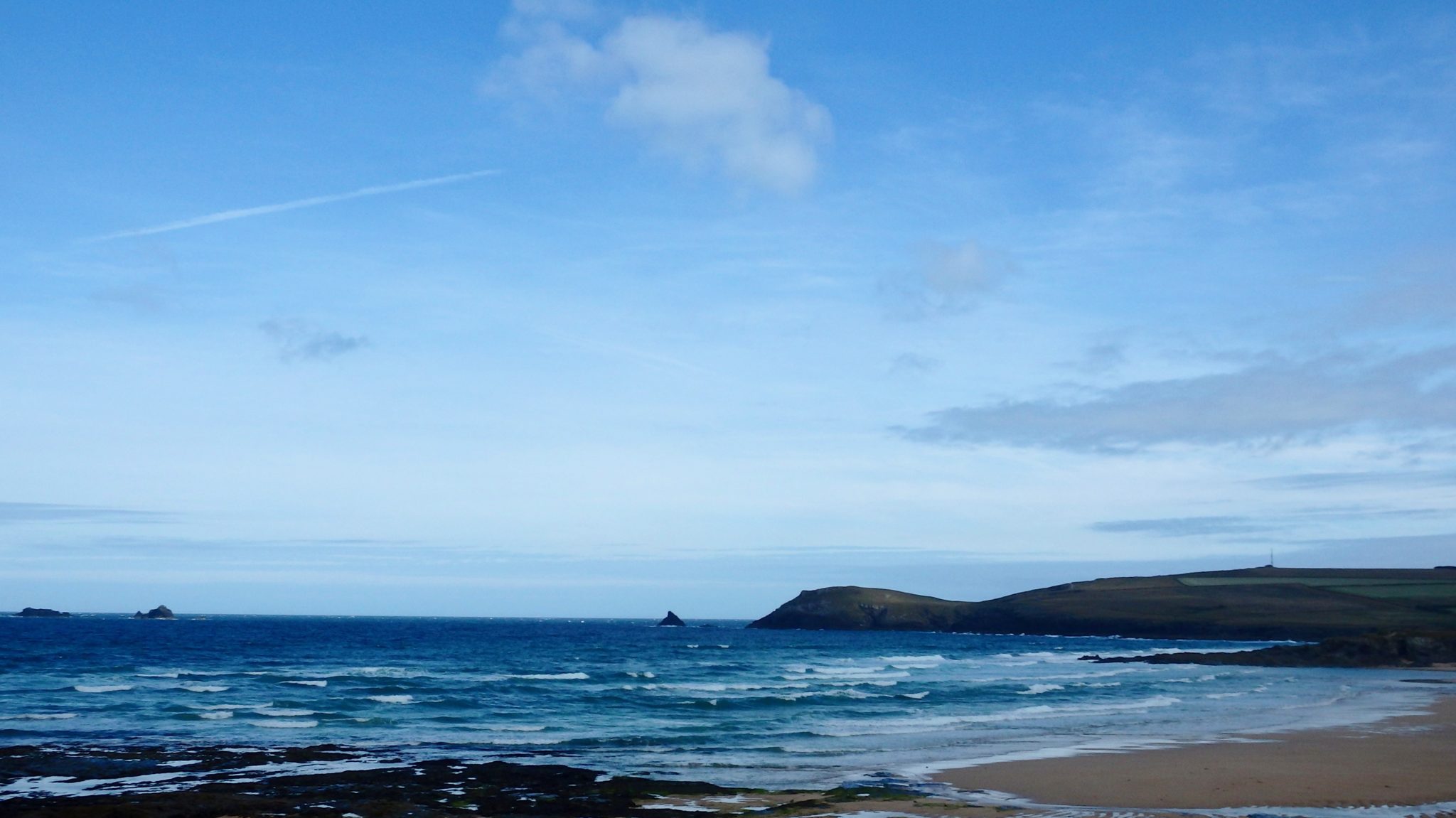 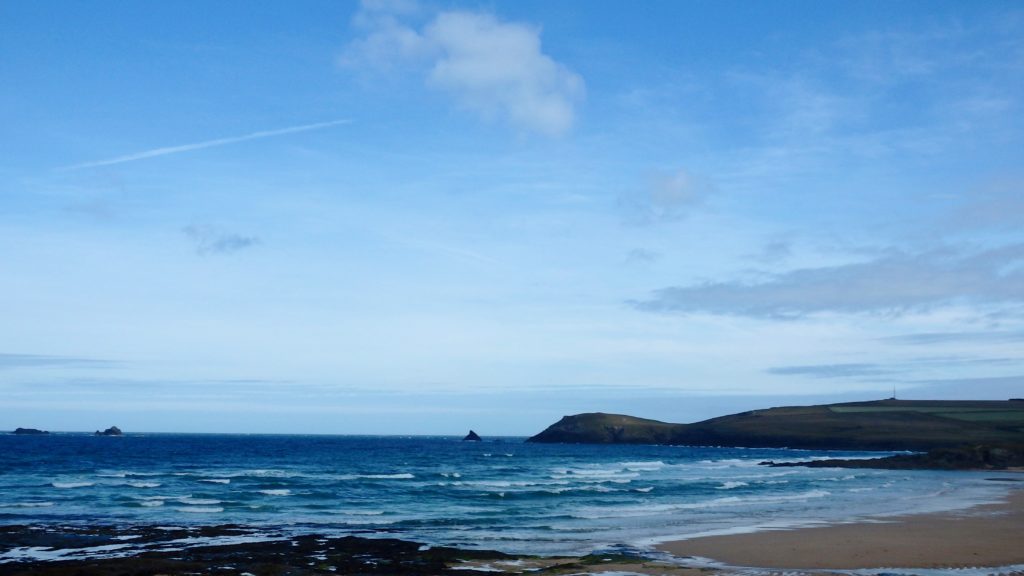 It’s more of a normal one for this time of year this morning, the wind is galloping in from the west sou’ west, there are darker clouds scudding across the far horizon while three feet or so of windblown and chopped, deep blue surf runs up the beach.
Big gaps in the clouds are allowing the sun to just remind us of the heat of last week but only for moments, the clouds are not straying too far away today!
But the surf is okay, given the fresh onshore wind those waves are managing to loop and twist their way ashore offering a couple to three feet of fun air launching ramps if you’re nimble enough. And it should slowly build through the day too!
I’m away for a few days, so no surfcheck until next week! 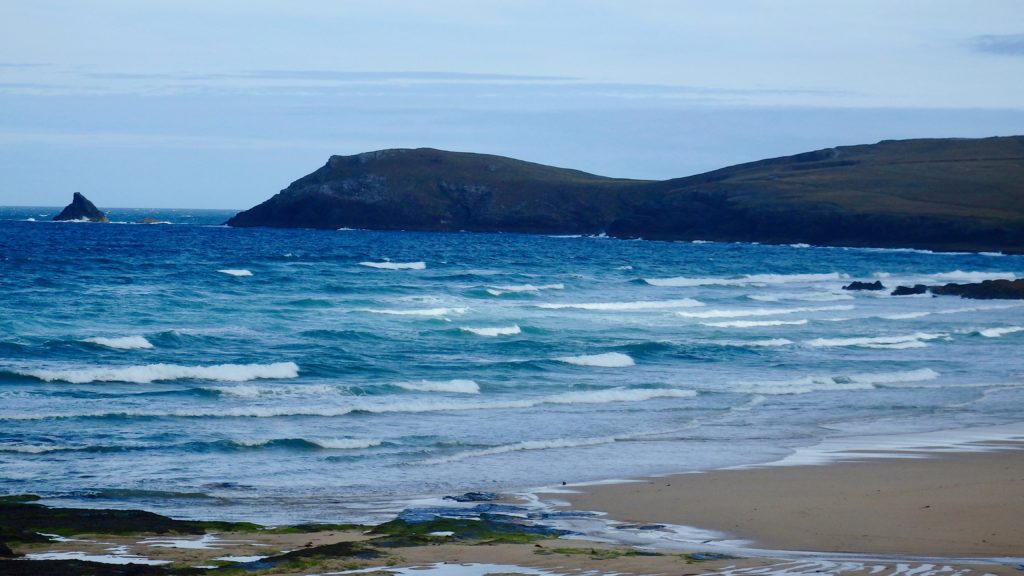 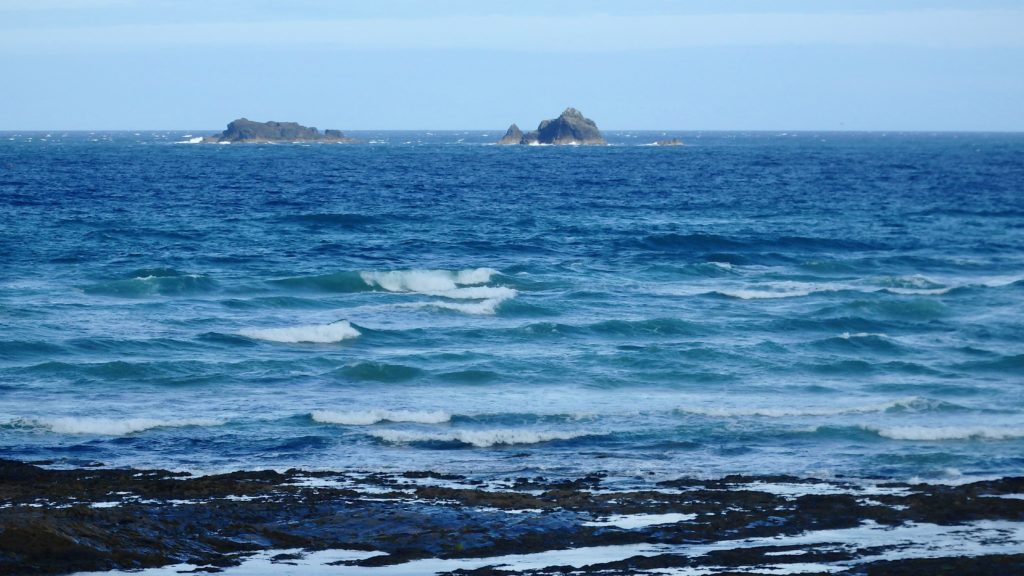 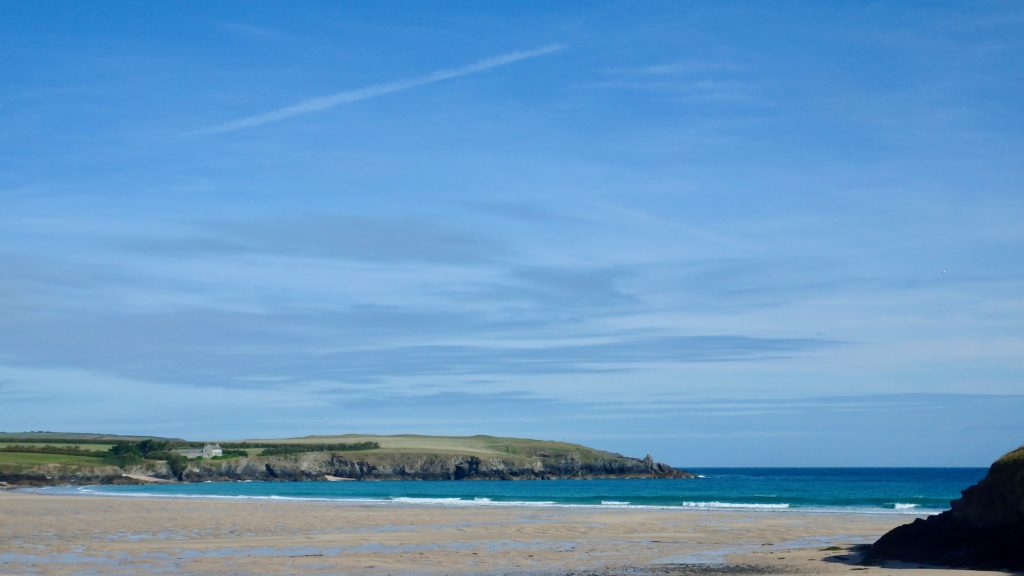 A foot or so of deep blue and sparkling little waves are snapping at the sand as the tide drops halfway out.
The west sou’ westerly wind is helping to provide more shape than there might be and holding those waves taller than they should be.
This afternoon’s tide could be fun as that extra push to the building swell just manages to give it some extra interest.
Yep, give it a few hours and it could just be fun! 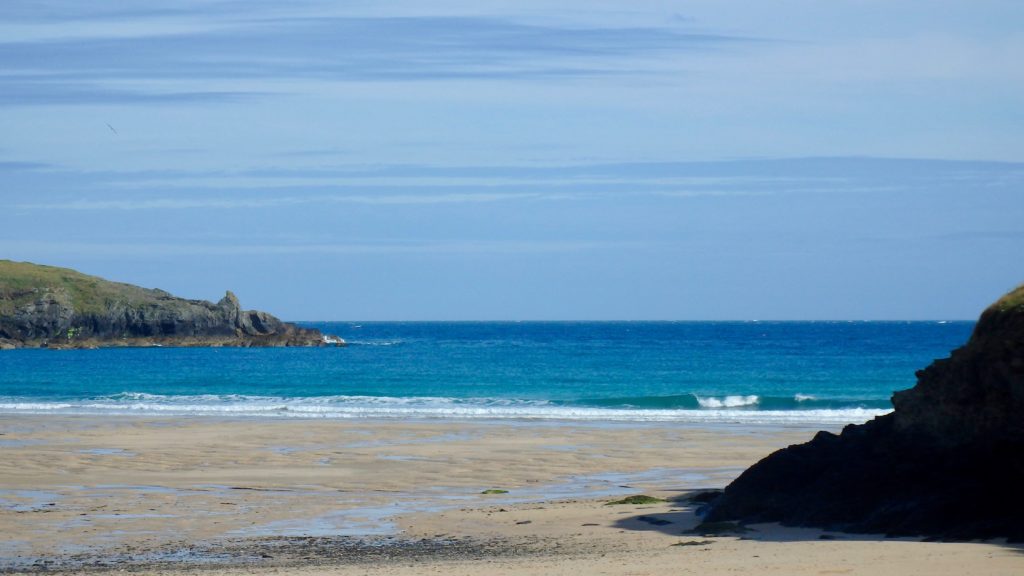 Fresh westerly winds are going to slop the three to four feet of bumpy surf today.
The weather is likely to be a little mixed but should stay mainly bright enough to keep most people happy enough.

Well it couldn’t last forever and that gorgeous spell of proper summer weather seems to have now burned itself out.
In its place we can enjoy something more expected at this time of year with westerly onshore winds veering between south westerly and north westerly. And so, as well as the temperatures dipping a little, the main, more swell exposed surf breaks will likely be all choppy and sloppy and less inviting than they have been!
The surf should gradually build in size over the next few days though while the weather shouldn’t be all that bad either!
So during Friday we should see the one to two feet of choppy morning surf become a half decent three feet and bigger by the afternoon, allowing some small but maybe cleaner surf to get around and into Harlyn.
By Saturday we should be seeing some three to four feet of windswell rolling in, the wind from the north west, the swells no cleaner at our sheltered spots while not being big enough to ignite the far coasts. So it’s going to be a choice of surfing sloppy and choppy three to four footish surf at the main surf breaks or not going in at all!
By Sunday the two to three feet of weak and sloppy waves might be a little more enticing as the wind eases to a breeze and lighter by evening.
And then it looks as though offshores will return for Monday but with only a weak windswell rolling along, that wind might just blow those waves flat!
But it won’t be long before we see the waves getting bigger as a new low pressure system forms out in the Atlantic.
I’m away for a few days this weekend, so no surfcheck until next week!
Have a great weekend, wherever you are and whatever you’re doing!