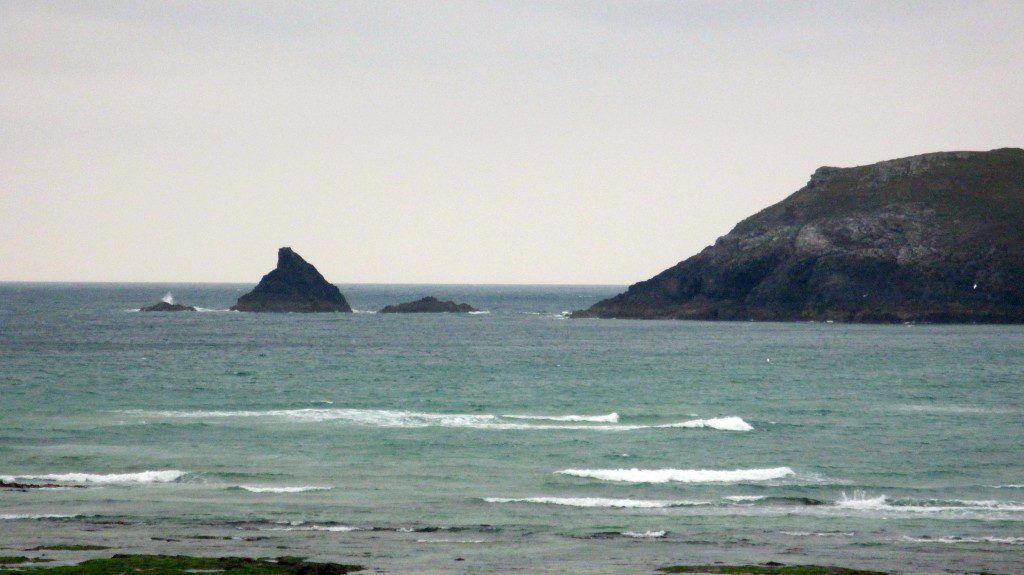 Well, it’s not the deluge of yesterday this morning but it’s hardly settled either.
There’s a bit of a breeze blowing in from the north west, a chilling wind that’s not doing anything for the surf, mainly because there isn’t any!
Surf, that is.
And it’s pretty overcast too, a bright and silver overcastness with slight glimpses of blue up there in the distance but overcast nevertheless.
So, it’s a bit of a blowy and almost gloomy one out there but don’t dismay, the surf should gradually push it’s way against this wind, those tiny little wavelets gradually pushing together to make a few little waves and then those little waves getting together to make some rideable waves.
And those glimpses of blue in the sky should become just a little more widespread, the bits of blue gradually joining together, those thick and grey clouds ever so gradually thinning.
Just as yesterday brightened by the evening, today could (should) be a day of two halves as well.
And it should well be worth checking the surf again just before the early afternoon high tide.

In the meantime it’s a good time to check out those boards and leashes and wetsuits, looking for all those nicks and dents and scratches and gouges.
It might be the time for an upgrade or just a timely repair.
And of course we have all those little bits ‘n bobs that you might need. Those fin screws as well as fins, Black Witch for wetsuit repairs, ding repair kits for your boards, leashes, wax and a Pickle to help get that grimy old wax off!
Or if you’re thinking of a new sled for Summer, we have Channel Island, …Lost, Haydenshapes, Webber, Sol Life, Beach Beat and Hawaiian Soul as well as others!  It could just be time for the next step board that you have been promising yourself!
And if you’re feeling a little styleless while you’re there then how a bout a new wardrobe?
Yeah, we have the threads, T’s from Reef, Lost, Captain Fin Co, Brixton, Vans and….. wending their way across the oceans of the world, we have a brand new brand on their way! Hopefully within a few days we will have the finest of the newest of ranges to hit the surf world!
So, we have Ts, we have boardies and walk shorts, we have caps and shoes and flip flops too.
And for the ladies, have you checked out Draw in light? Google it. All hand printed, hand crafted and original at a lesser price than the fabulous boutiques of the rest of the world!
So, drop in on us this holiday weekend and treat yourself to a little upgrade in your surfing equipment! 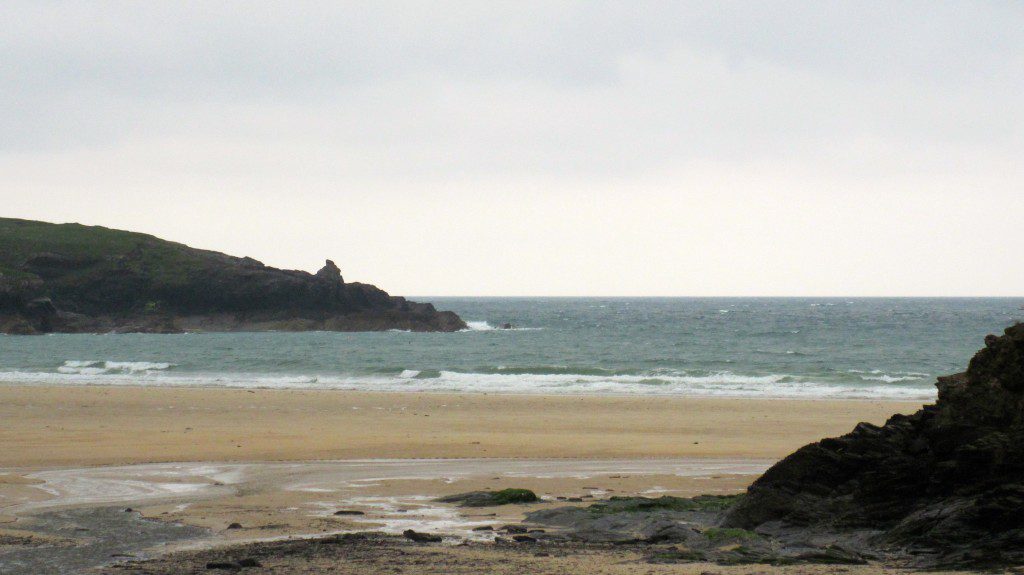 It’s pretty flat around here this morning, a choppy and bumpy flatness which indicates that this onshore wind will push some windslop in here as the day goes along.
But it’s unlikely that we’ll see much in the way of anything like real surf, not here, not today.
The other side is pretty flat but at least as some little waves eventually roll in there, there will be some strength and shape to it. But that’s unlikely to happen here today!

Surf Forecast for Saturday 24th May 2014

As the Holiday weekend kicks off and the groms flee from school, there should be a little wave rolling in to keep them all amused.
It is only going to be very small but the wind is forecast to stay light, the weathers should be mild enough (with the odd shower roaming around but hopefully staying mainly in the distance) and there should be enough surf to just about get gliding on.
If you pick the right place at the right time and have the right equipment then you should have yourself a fun day of very summery surf.
But don’t get caught in those showers on your way!

As we approach the holiday weekend the surf has temporarily disappeared at the same time as the weather has reverted to type. But that should be just a temporary blip, the weather forecasts are pretty gloomy but then they have been all week and it has been better than good.  I reckon that it might just be a bit ‘mixed’ as we go into the weekend but we should see more and more brightness and fewer showers as we go along with nice enough weather to round the weekend off.
The surf forecasts might just be right though.
We are lucky here in that it rarely goes flat, flat for very long but those little waves might just completely disappear if only for a wee while into Friday.
We should be able to glide a longboard again by Friday afternoon though, with those waves slowly increasing in size into the weekend, maxing out at maybe only a couple of feet by Sunday but a fun couple of feet of pleasantly shaped and very surfable stuff!
So, a gliding surf type of weekend, summer surf gently trickling ashore with light winds and small tides. It’s not going to be great for surf and maybe the weather will be a bit showery and mixed but it should just about end up being brighter and more fun than expected!
Have a great weekend, wherever you are and whatever you’re doing!