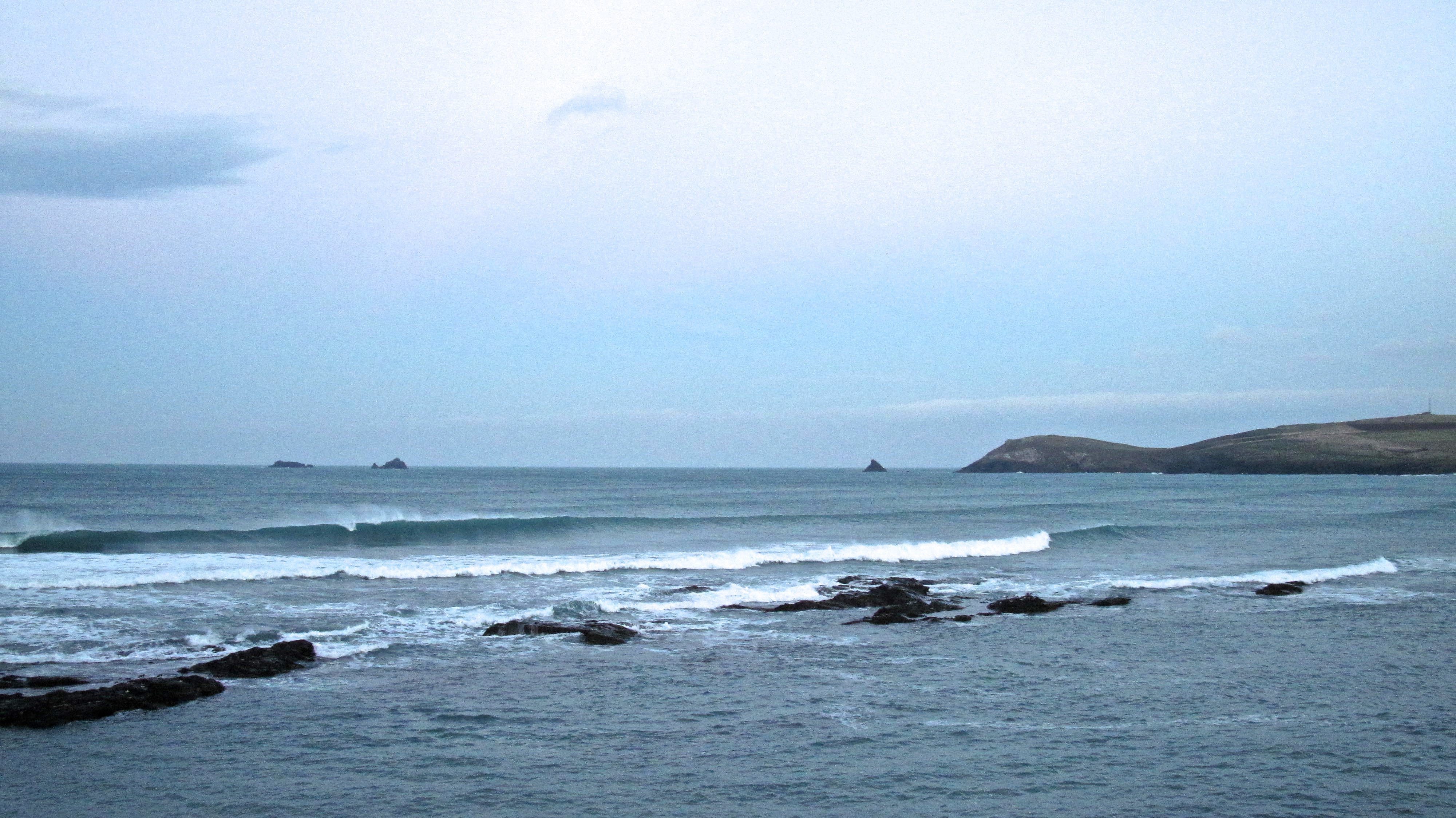 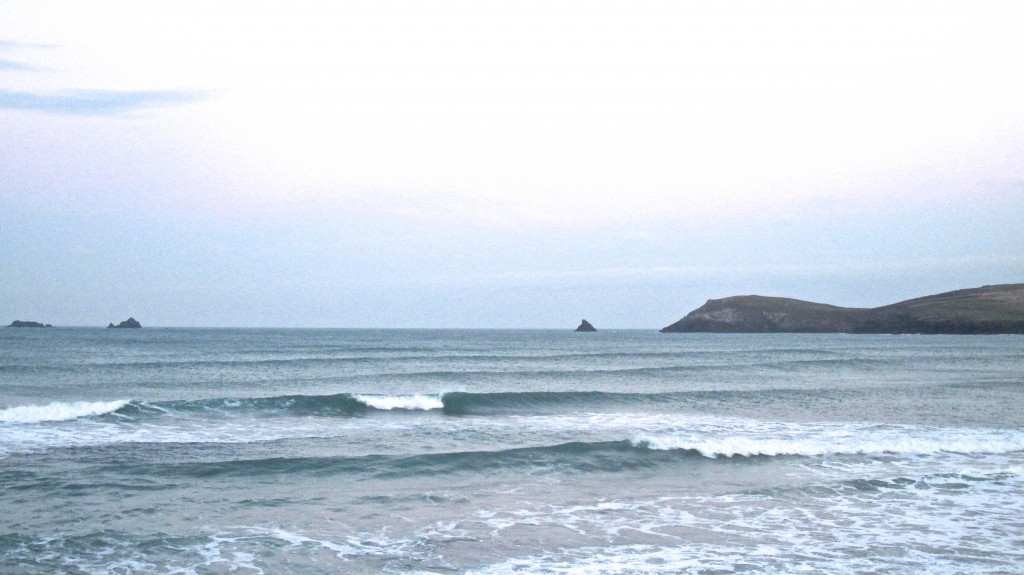 It’s a breezy one this morning, a brisk offshore screaming from the east south east, blowing a bit of sand about and bending the marram but also hollowing out those already smooth little waves.
And those waves are a bit smaller this morning, still a decent three feet or so, still with big gaps between sets, just a little smaller than it has been. But don’t worry too much, it’s probably going to build again this afternoon, especially through this evening’s tide!
In the meantime, the sky is trying to brighten and probably will in a minute, the wind is brisk but if you can catch a break that is sheltered by the headlands or dunes then it should be great fun!
Enjoy.

And so Carissa Moore has won the Maui Pro and Steph Gilmour has another world championship and all is right in the world!
And I think that they are possibly the best surfers in the world (bar King Kelly of course)?  I have been enjoying the girls’ pro series way more than the men’s, there seems to be less strutting about and more action. And when the waves are good, the girls start to fly.
Next up is the men’s title race, all the way to the North Shore and the Banzaii Pipeline.  As it should be! 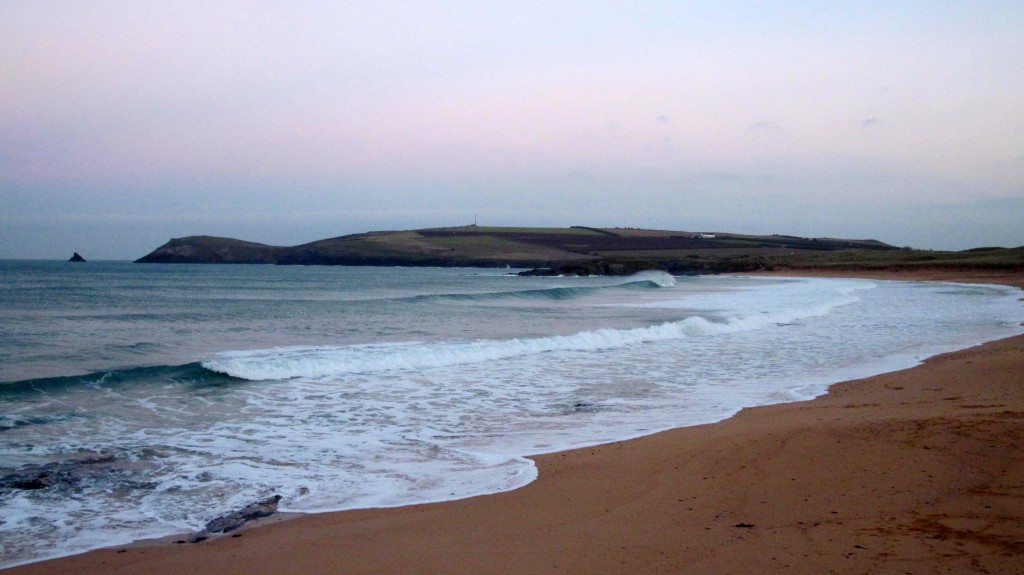 It’s pretty tiny around here this morning, barely a foot but very occasionally just a fraction bigger than that. The wind is strong and offshore, smoothing the sea and hollowing those little waves even with the tide being already too high.
The other side of the headland is the place with the waves today, it’s really good over there but you might get a snappy longboard glide here late on if you have to!

We should enjoy another little boost to the swell today, a lengthening out of the wave-period again, indicating some more strength to the swell, a 15 second plus wave period and a solid little four foot swell.
It could just be very good again today!

We have been enjoying great surf conditions this week, the wind light and offshore, the swell having rebuilt and the banks at some of our main breaks finding their shape of old, with that double digit wave period indicating some strength to the swell. Direct offshores with a still solid three to four foot swell have been the way of it and that is likely to be the way of it right into the weekend!
Saturday should be booming with lighter offshores than Friday’s blow. A strong four to five foot plus swell should be bowling our way all the way through Saturday firing up all of our main surf breaks, allowing you to just choose your favourite.
A gradually decreasing but still lively swell should take us into Sunday with those same offshores grooming it all to perfection.
So, an action packed weekend of surfing in mostly neat conditions lies in wait!
With just a little thought and planning and maybe just a couple of short journeys we should be enjoying some pretty perfect surf!
Have a great weekend, wherever you are and whatever you’re doing!