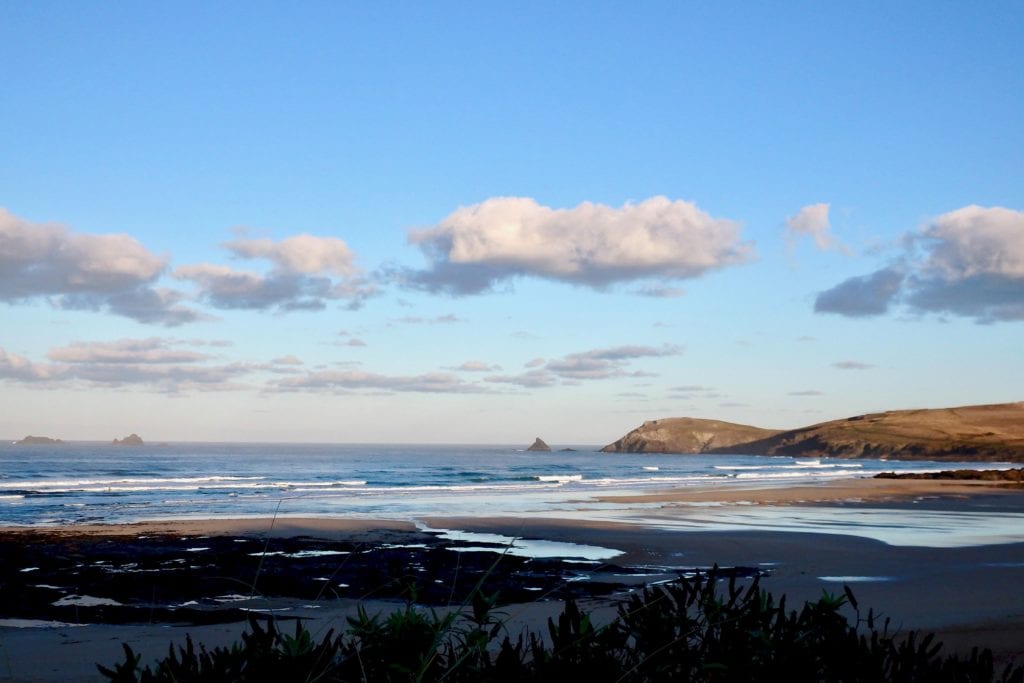 Another gorgeous day is unfolding about us this morning, the sky cloudless, the breeze calm, the sea blue and the surf pumping.
Three to four feet of glassy swell is rolling into the bay all glistening and glinting in the early morning sunlight.
Right now it’s not at its best but give it just an hour or two and we should have a whole load of peaking and curling waves to play in! And with a neap tide those waves should just about manage to break all the way through the tide. 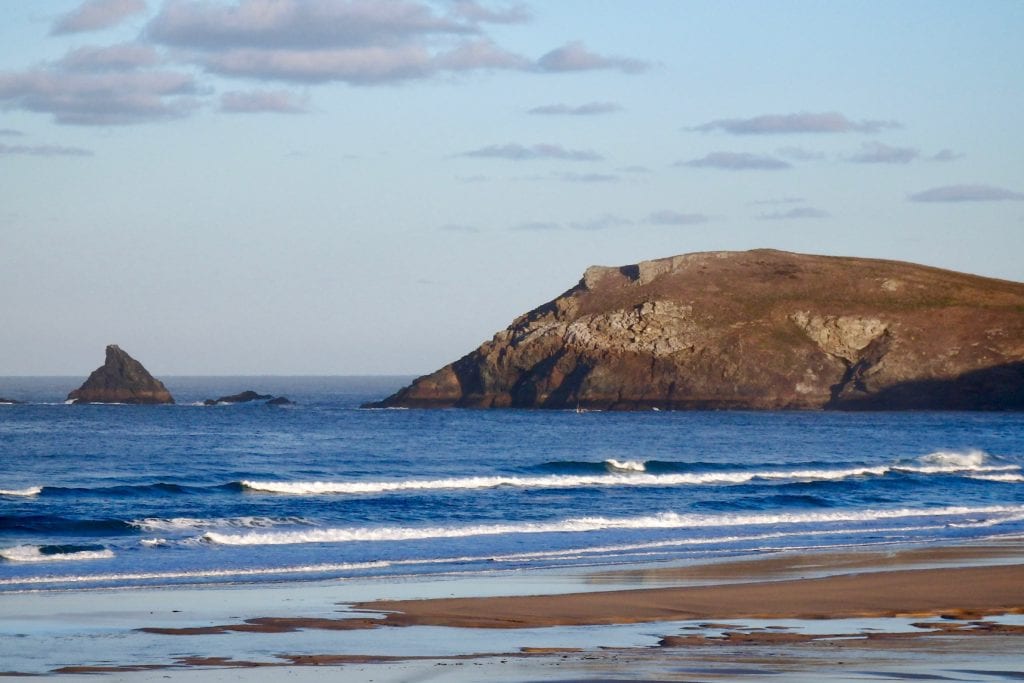 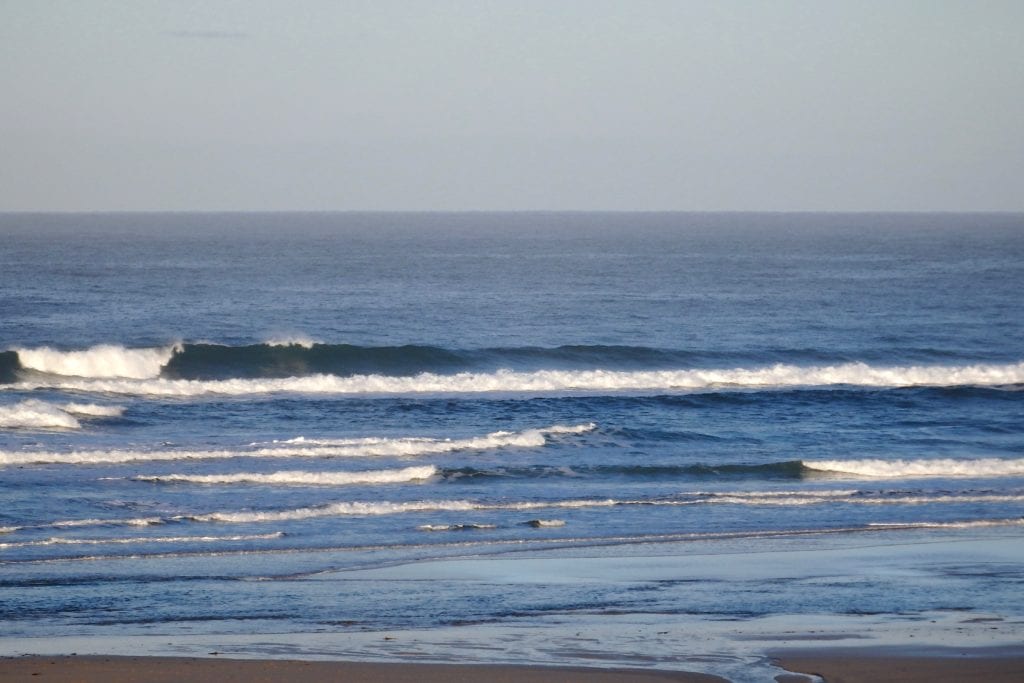 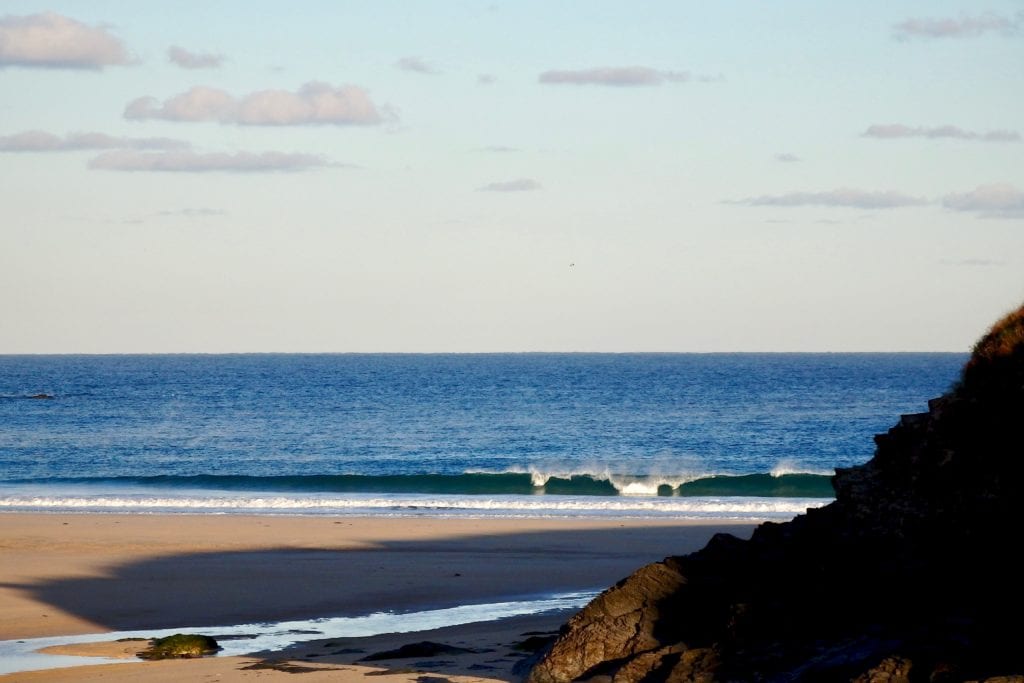 Tiny waves are ricochetting across the sand at Harlyn this morning, that bright, bright dawn sun reflecting off those deep blue little waves as they stand tall before curling ashore.
It is quite beautiful here again this morning but the surf is all happening over the other side of the headland again! 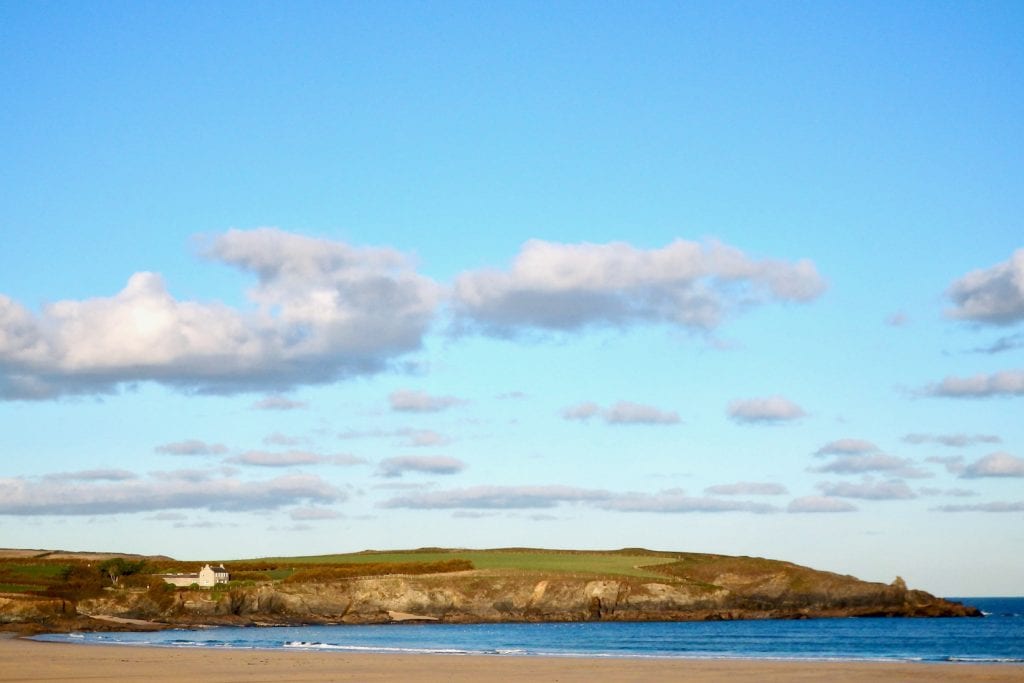 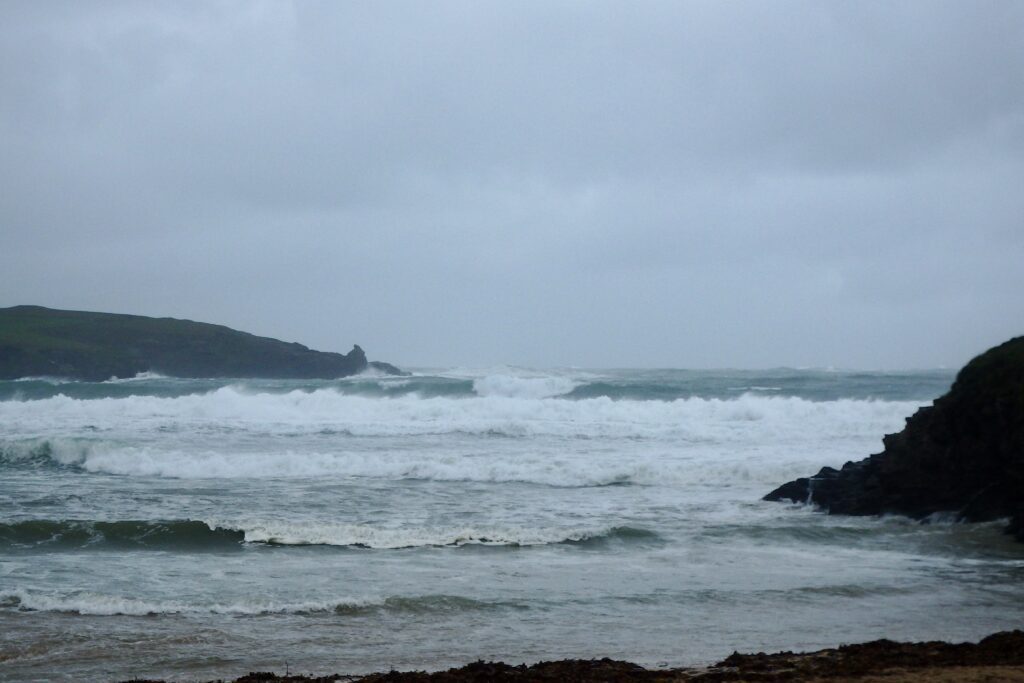 A gusting south westerly wind is going to be pushing a growing swell our way through today.
Harlyn is going to be the ‘goto’ spot locally all day long, where it should be three going four feet with offshore winds and building.
Yep, we should be enjoying some hollow and sand dredging barrels all day long!