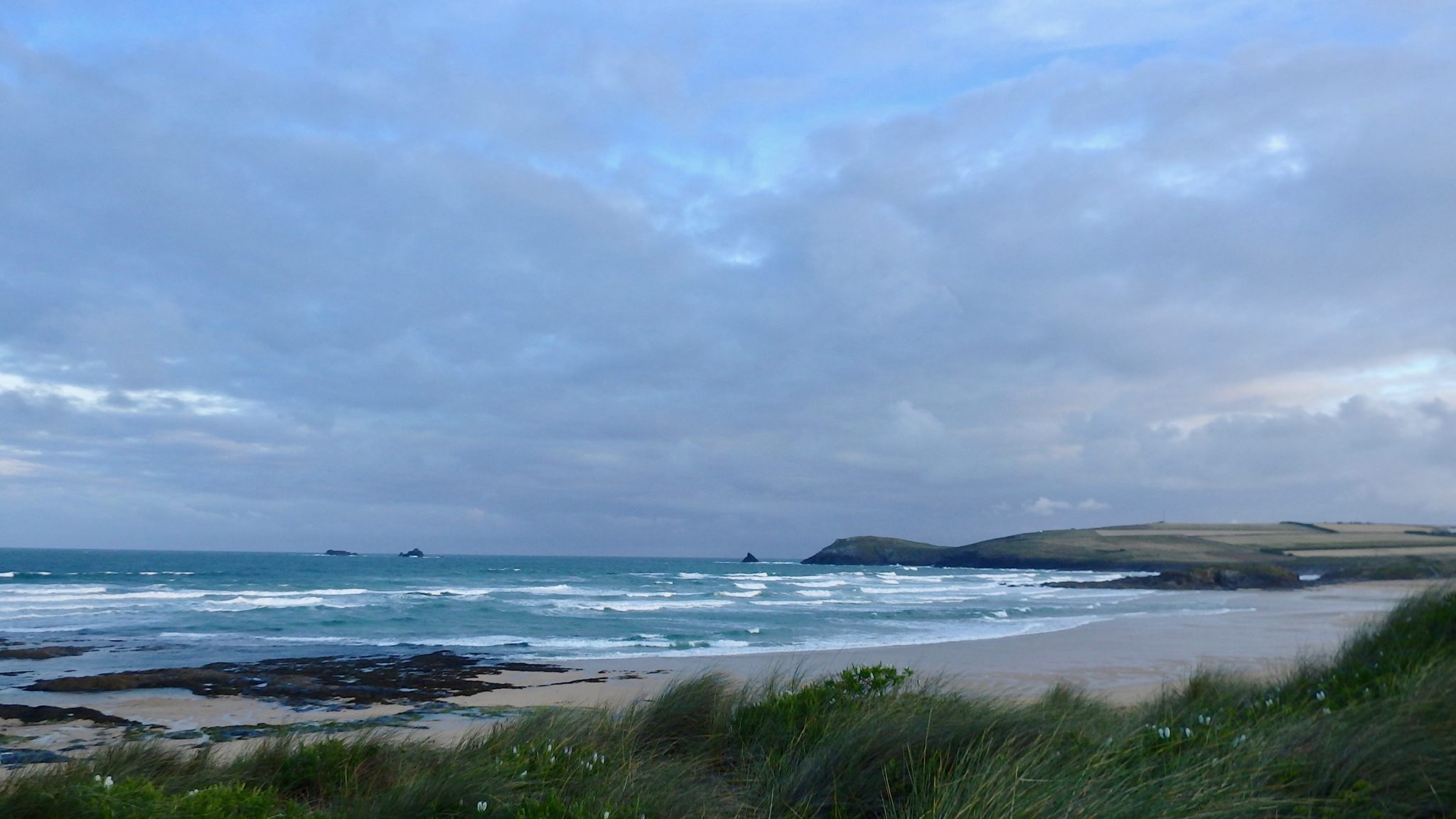 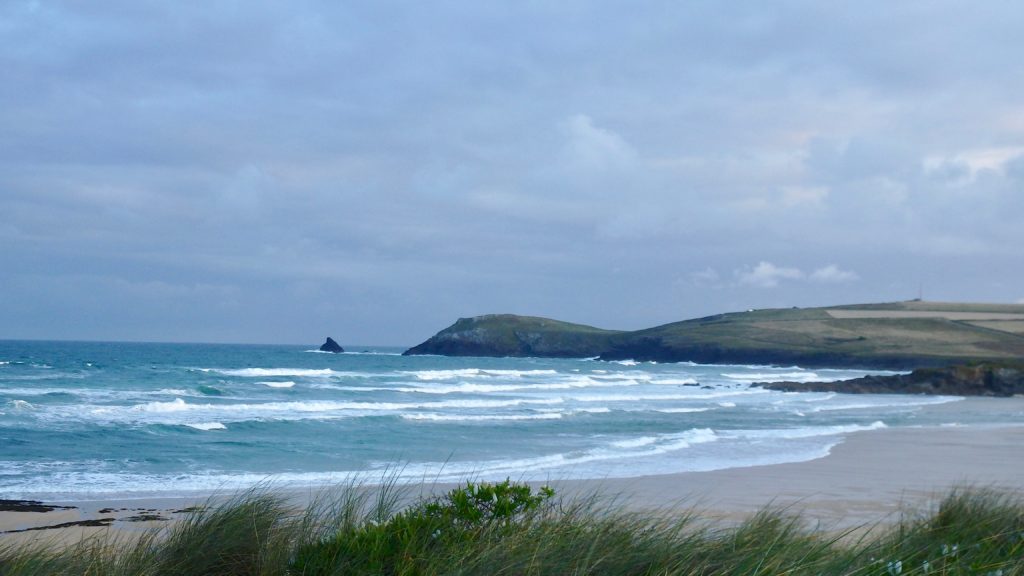 The wind is still rattling through this morning, not as strong as yesterday and from the west north west, so a little chillier than yesterday but still fresh enough to topple those waves too early.
Four to five feet or so of broken and misshapen surf is being blown into the bay, those crumbling waves being bounced around the rocks and reefs, a mixed up mess of chopped up surf.
But it is a bright and sunny, breezy day and the forecast is for a gradual calming as sunshine eventually takes more control. 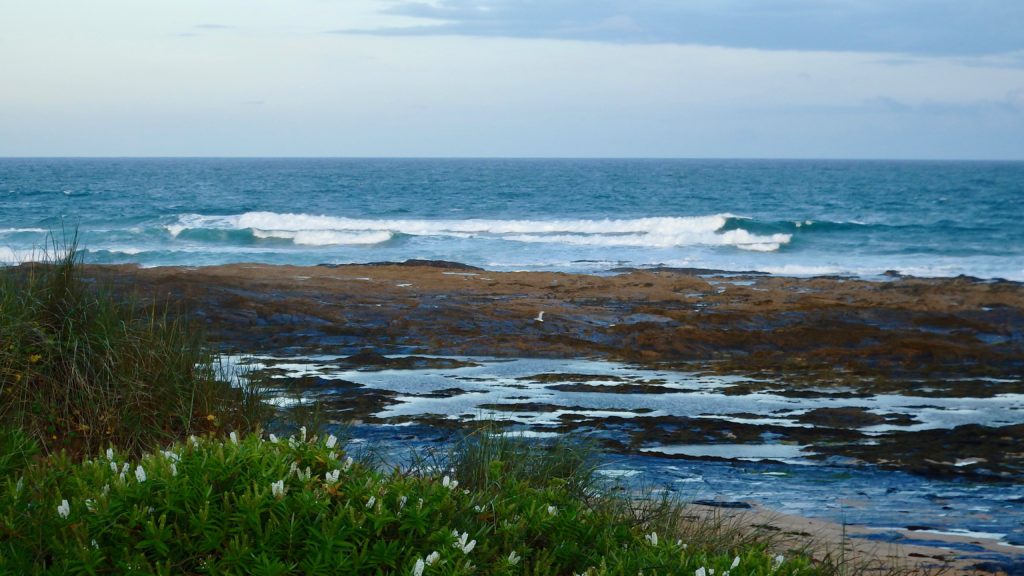 The wind is whistling across the bay this morning, holding up some of those three foot wave faces, squashing some of the smaller ones and dumping some of the bigger ones.
It’s a day to be picky again and if you get your pickiness right then there are some superfast and hollow, screaming waves to get tucked into!
That wind might shift more northerly as the day goes along which will make more of a mess of those wavse but will also provide a bit more time to pick out those sloppy little launch ramps to launch from!
It should be fun surfing here today! ‘Lights, camera, action!…’. a couple of water housings, a drone, make up, a flash car and a hire board. Looks like a blockbuster in the making!

North Westerly winds are going to be slopping the smaller surf today with only a foot or two of choppy and sloppy surf to play in. But the sun should be shining and the wind not blowing too strongly allowing some cosy corners of small but peaking waves to spin our way.

The onshore winds of this week are likely to continue right through the weekend, the swells easing in size after that frenzy at the end of the week.
Bright weather should cheer us all up but those north westerly winds of Saturday and the possibly damper west sou’ westerly breezes of Sunday are going to keep the air temperatures more autumnal than high summer.
We should see a half decent sized, three to four feet of swell bumbling through all weekend but it is likely to be only weak and sloppy, with a choppy and fairly localised windswell rolling our way.
And that will take us well into the start of next week, the middle of the week looking better for weather along wit cleaner if much smaller waves!
But that is getting ahead of ourselves!
So this weekend is likely to be not much more than a bit of fun, playing in that three to four feet of choppy swell! But that’ll do at this time of year – it is quite often flat for a while during mid-summer!
Have a great weekend, wherever you are and whatever you’re doing!