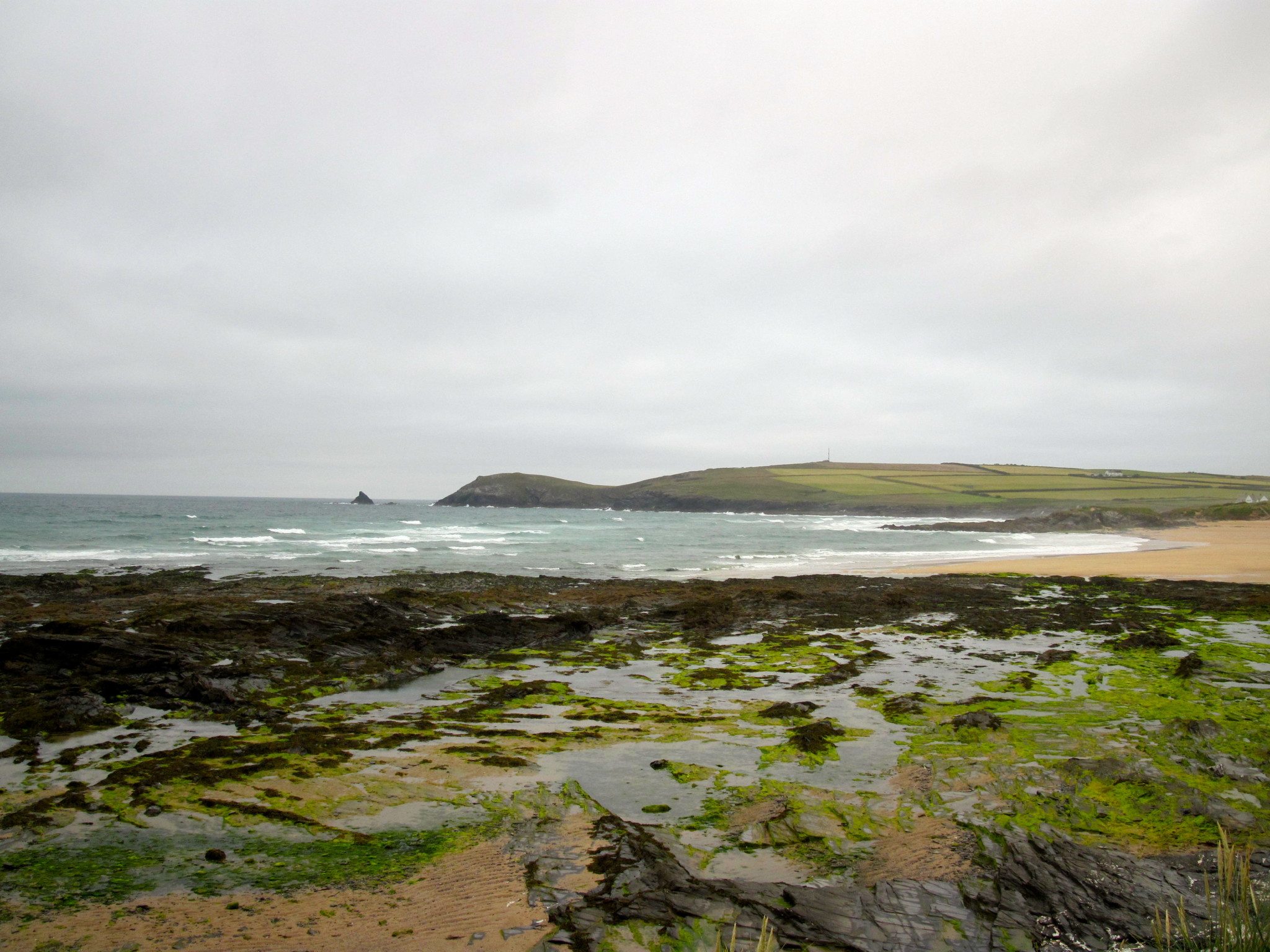 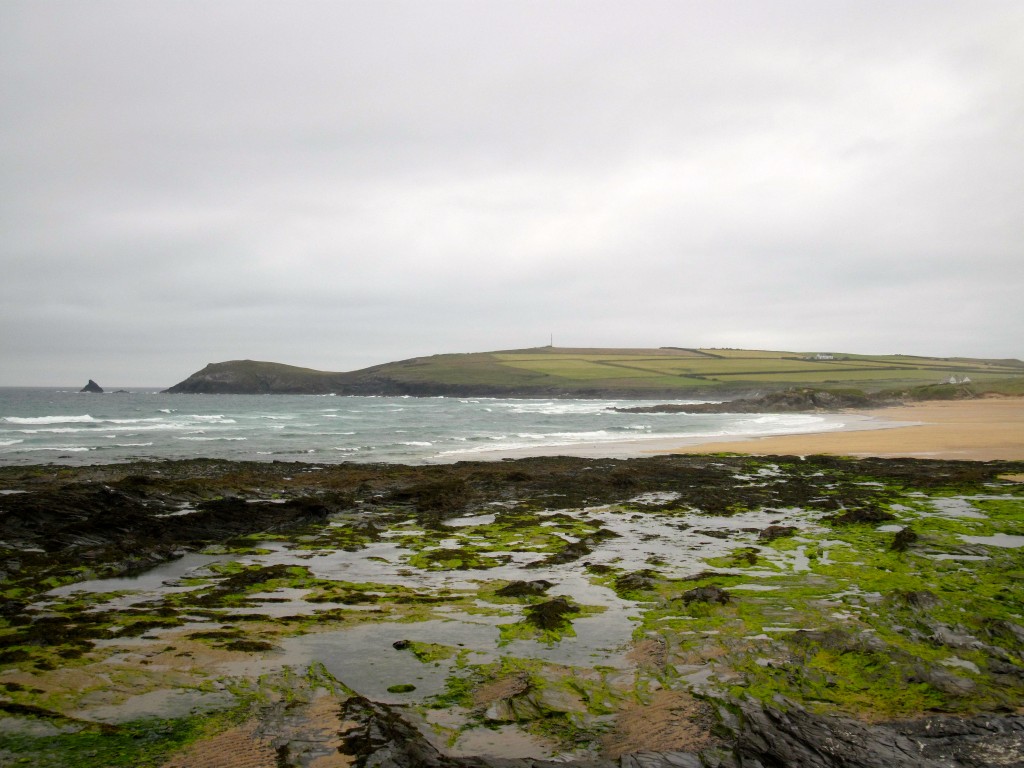 There’s a change in the weather here this morning!
A light mizzle is being carried in that fresh sou’ westerly wind, ugly grey clouds loitering by the side of those brighter ones, that lighter sky in the distance only hinting at something better to come.
The surf is a chopped and slopped mess of a three foot swell, bouncing itself into the bay with a lot of help from the onshore wind.
But it is surfable and, tucked away in those little corners, there are a couple of wedgy little peaks. It’s not big and it’s not pretty but there are waves and they will probably end up being fun!
The HTC crew should enjoy a few mid-morning ones but there will be other places at other times that will be a mess.
A messy mess at that!

Thanks for all your comments regarding our re-vamped site and the images we are running each day. It’s obviously a work in progress but we’re getting there! Thanks to Mark at MiHi Digital too, a guiding hand when others had let us down.
Here’s another view of this morning’s beach scene for you, a lone fisherman negotiating the Quies this blustery morning:

Actually we have loads of new stuff hanging on the rails ready for this Summer’s visitors:
Summer wetsuits from O’Neill, Xcel and Alder are hanging alongside surf accessories from FCS and O&E while Reef flip flops are sat next to Vans beach and skate shoes. The newly launched Vissla range of clothes are alongside rails of Brixton Mfg, Captain Fin Co, Reef, Lost, Coastees and the newly inPassenger range as well as our our own Shop logo’d garments.
We have sunglasses from Bolle, Ray Ban and now the brand new dBlanc (and how great are they!) as well as EightyEight and Vision.
Time for a new board for Summer?
Then take your pick from our wide range of boards. We have longboards, short board, fun boards, soft boards, finless boards and all sorts! Al Merrick, Haydenshapes, Meyerhoffer, Sol Life, …Lost, Beach Beat, Hawaiian Soul and Webber, we should have something to suit!
And if we haven’t got it, we can get it!
So, drop in on us this weekend if you’re around the area!! 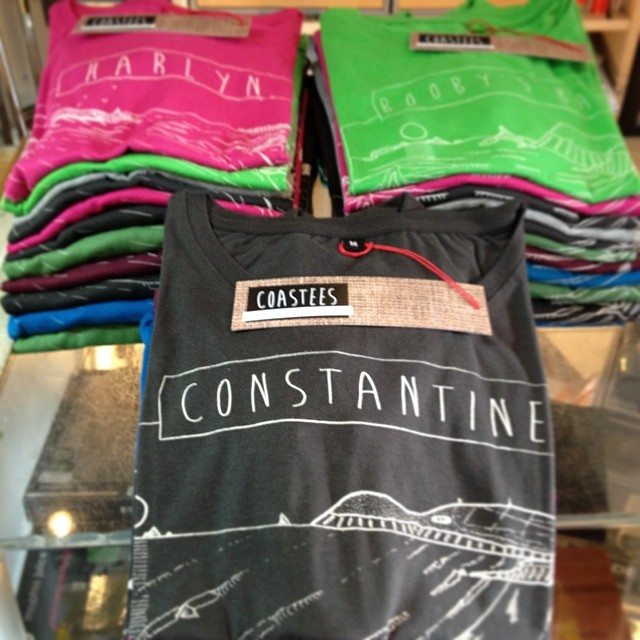 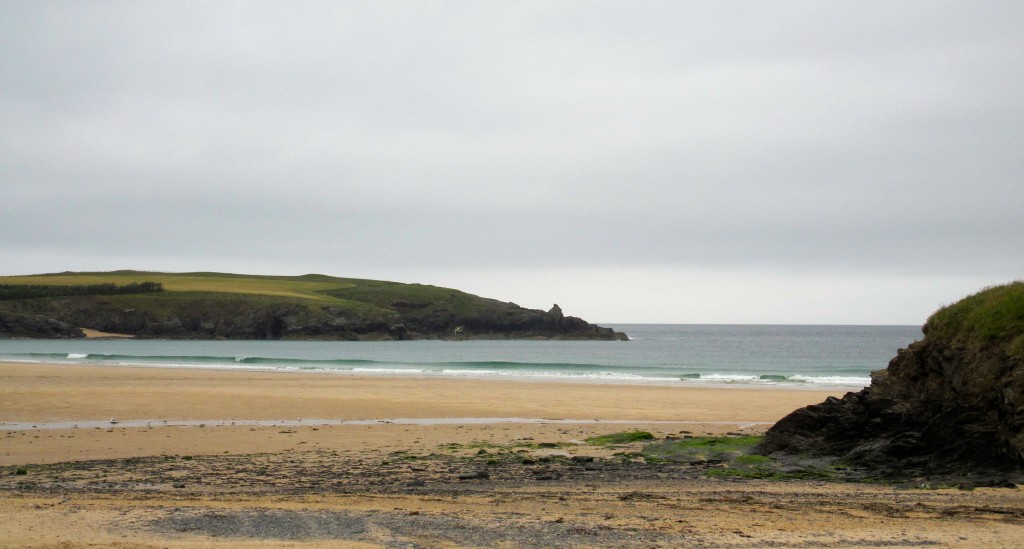 It’s trying!
The wind is straight offshore and the sky has brightened in the time it has taken to trot on over the headland. But there are only little waves cracking onto the sand just yet.
It is almost a foot, almost.
I’m guessing that as the tide rises a little more swell can swing in, just a little but maybe just enough o make it worth a think about.
And of course the swell should build a little yet.
I wouldn’t be surprised to see a couple of feet of squeaky clean, offshore surf here later on today!
And I wouldn’t be surprised if the sky brightened up a lot later too! 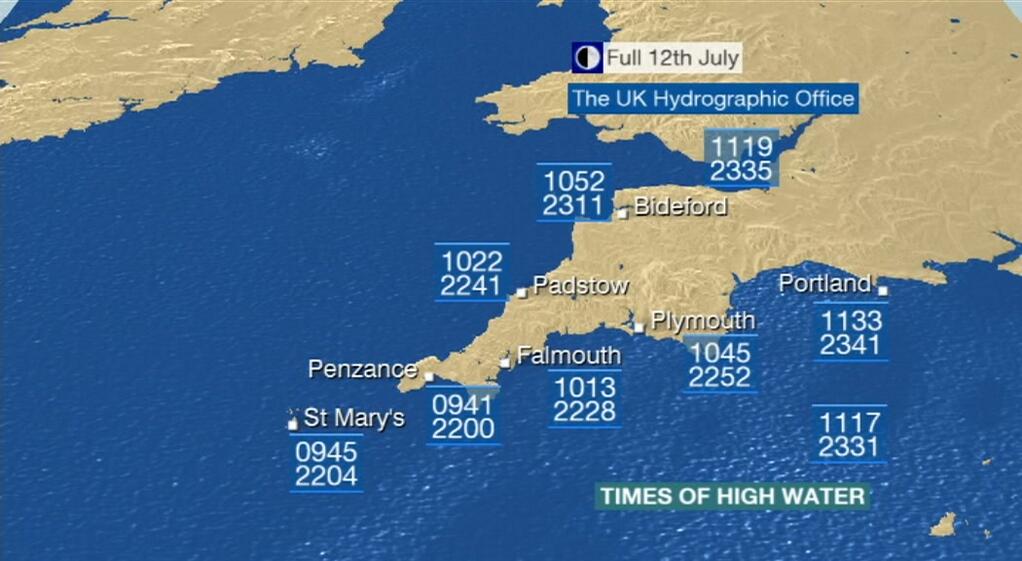 There should be a steady three to maybe four feet of surf rolling our way throughout the day, the sky eventually brightening too but maybe not until mid-afternoon.
The only annoyance is going to be that wind; forecast to be north westerly all day and that is onshore everywhere here.
So it looks as though we are in for a day of sloppy, choppy and bouncy surf, improving as we go along but not becoming much better than okay!

That friendly high pressure system that has been lounging above us for so long has finally drifted away, a fairly deep low pressure system dropping down from the north west to replace it and also throw some more unsettled weather our way.
That low pressure is filling in a little as it approaches but some of the swell generated by it when it was deeper should already be on its way to us.
We can expect a bumpy and lumpy three feet or so of mixed up swell through Friday, getting a couple of feet bigger for Saturday and staying in the head high range as the weekend winds down.
The wind is of course going to be mainly onshore throughout the weekend, a south westerly going more westerly steady blow, maybe ending up swinging to the north west sooner than we would have liked.
So, a blustery and sometimes damp weekend awaits but there should be enough fine weather to keep most of our visitors happy while the surf rolls in to keep everyone with a surfboard busy enough!
Have a great weekend, wherever you are and whatever you’re doing!