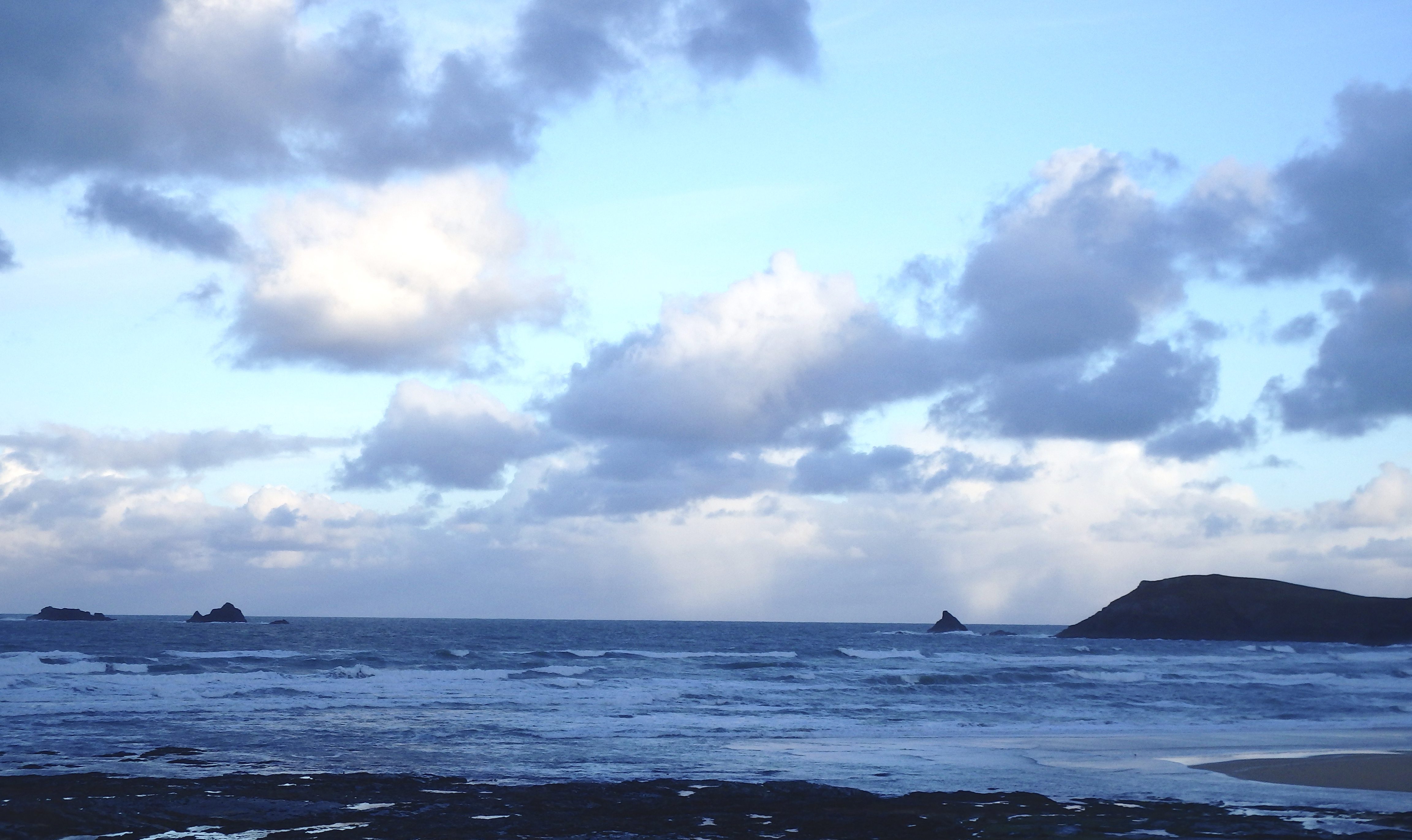 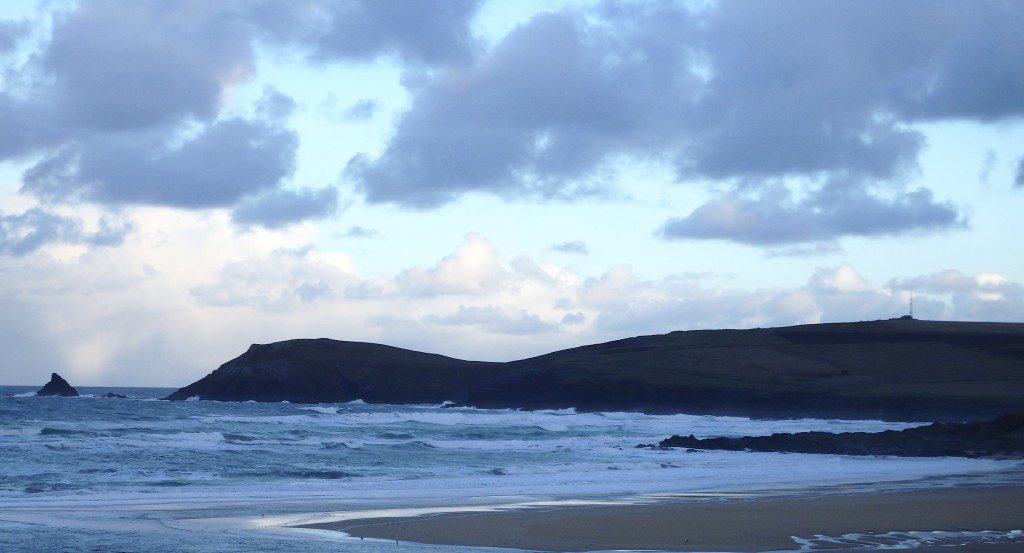 The wind has eased back a lot but is still rattling in from the north west, chilling and biting and carrying some heavy showers with it.
The sky is trying to brighten and so you can see those dark rain squalls coming in from the ocean, dark swirls in a sea of silver.
And the surf is rubbish, as you would expect in these conditions.
Four feet of onshore chopped and junk surf is washing its way into the bays with no direction to it and no shape either. That dark blue and silver streaked sea of mixed up and wintery looking surf is not looking that appealing this chilly morning!

We have been enjoying our POP-UP SALES over the last few weeks and a lot of you have enjoyed some great priced bargains and so we are trying to think of some ways to keep it all rolling along.  So we are offering all of our winter tops and jackets in the shop at HALF-PRICE!  That is Vissla, Reef, Patagonia and other brands.  Plus we still have a few Xcel and O’Neill winter wetsuits left that we will sell at HALF-PRICE!  All of our other winter wetsuits are going to be ON SALE at 30% OFF!  That is Patagonia, Vissla, Xcel Celliant suits, both ladies and men’s!  We have loads of other stuff massively discounted too, making it very worth your while to drop in on us this weekend for more SUPER BARGAINS! 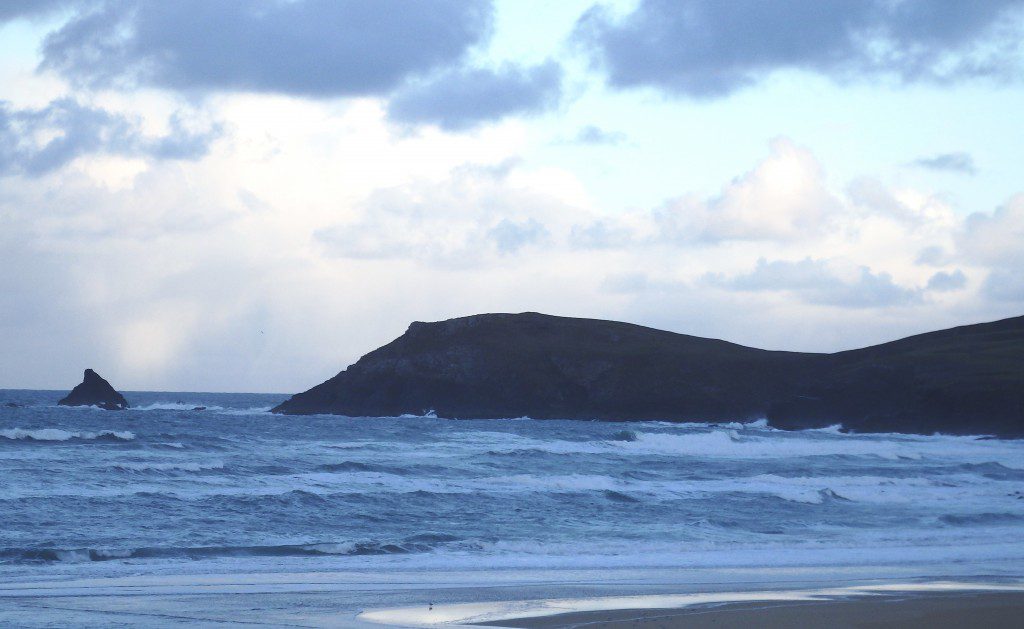 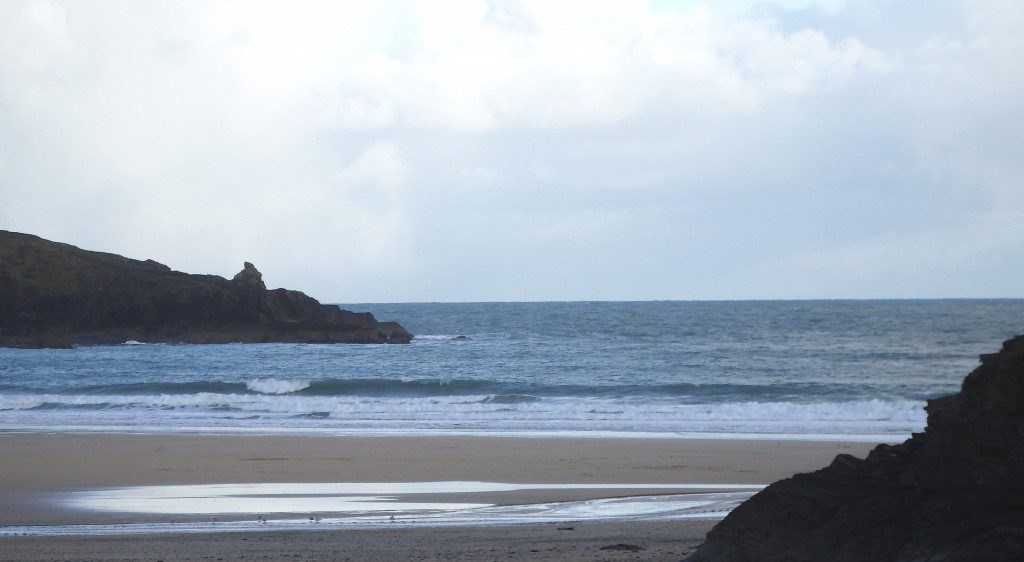 A couple of feet or so of onshore blown, washed-out and mixed up surf is crumbling ashore there this morning, a bleak and chilly place to be in the early morning but still with its own beauty too.
There’s no surf worth riding here today but, as always, it is still a great place to be! 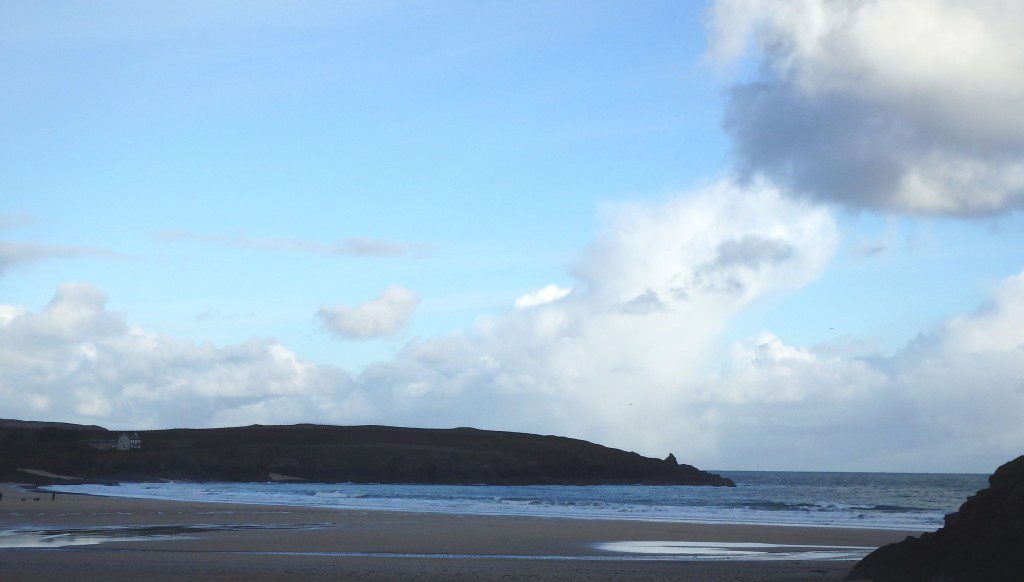 We might, just might (but notice that ‘might’!), see some great conditions first thing.
That north westerly wind that has been blowing seemingly for ever could just twitch more to the east, a cold but surf grooming, offshore, north easterly direction first thing in the morning.
With a thick four feet of swell rolling our way, our main surf breaks could just light up if only for a wee while.
Be quick though, that wind is likely to be direct northerly (side shore) by lunch time and maybe just north westerly by evening.
Or it could just stay offshore for most of the day!

Another breezy but quite bright weekend is expected, those northerly winds continuing to blow our way.
On Saturday that wind could just back those few degrees to the north east, making for fine and clean conditions at all of our main breaks. If it happens, the surf could just be really very good, four feet and offshore! That is far from definite though and there is as much chance of the wind staying irritably sideshore!
So it’s worth watching the forecasts closely as we go into the weekend.
It looks pretty definite that the wind will stray back to the north west by Sunday though, wrecking the surf conditions on this coast.
Hopefully that wind will ease in strength, so there might be a sloppy little couple to three feet or so of bumpy surf to ride if you’re keen enough!
Otherwise the south coast is our only other option and it might not be very good over there as the swell weakens and eventually disappears entirely.