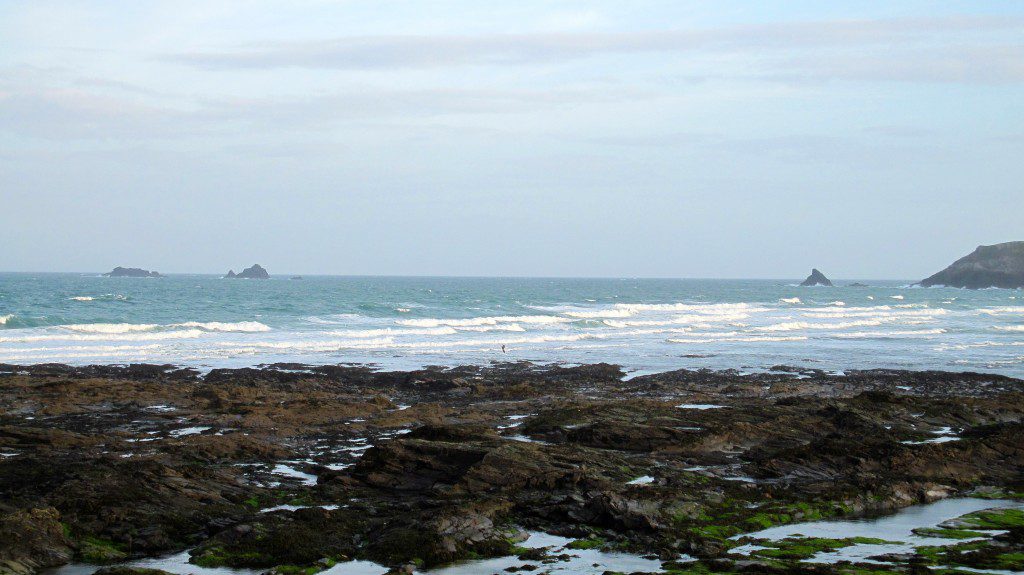 It’s a brighter and drier one this morning but that wind is still howling across the bay this morning.
The surf is a battered and bruised three feet or so, a mixed up mess of sloppy stuff washing around the bay with little shape or direction to it. Yep, it’s as choppy and messy as you’d ever wish to see it!
I think that it might be one of those ‘Harlyn or not in‘ kind of days, so let’s skip merrily over there to see what’s happening!

But before we go, check this out for a job opportunity if you’re interested:
We have been rebuilding our shop team here for the 2014 season and it’s all going well with a few new characters to help you find what you’re looking for. But we are still looking for that important but elusive person to fill the role of team leasder! Someone with just a bit more, an interested and interesting person, capable of shepherding us all along. Great with customers, great with staff, understanding of the Groms and with an eye for style. A knowledge of how a wetsuit should fit and what fins do what for a surfboard would be useful, an ability to get on with everyone more vital. You can view the original job description at www.constantinesurf.com/blog/join-the-constantine-team-for-2014.  If you’re interested then drop a mail to [email protected], phone on 01841 520250 or drop in on us for a natter! 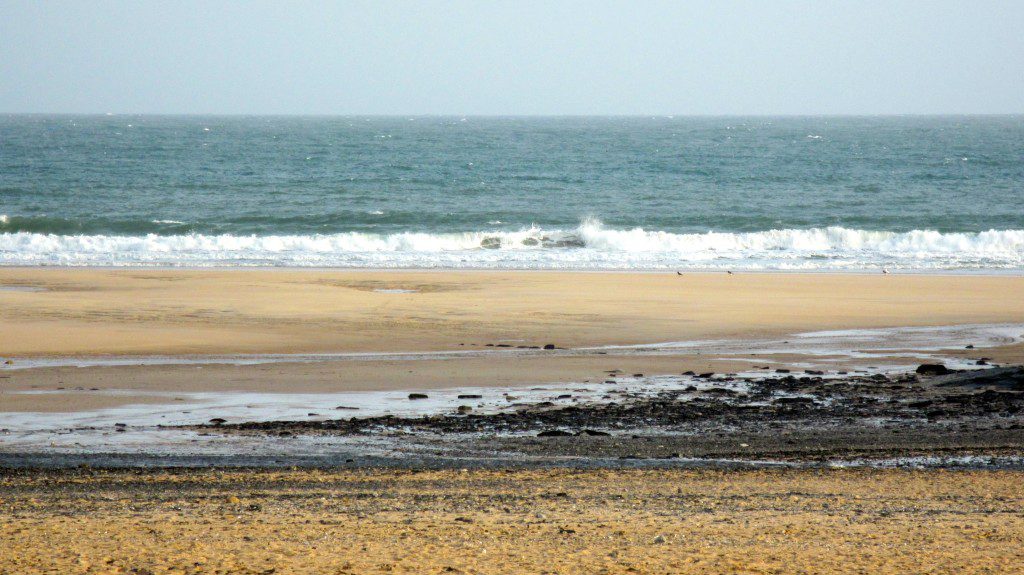 This wind is a bit more westerly than you’d want it to be and so it’s making a mess of the small, low tide surf around here this morning too.
There’s only a couple of feet of surf getting around to the bay and that is windblown and scrappy too.
Things may improve as the tide slides lazily in through the morning but with another hour or two before low tide, there’s going to be no rush to get here just yet.
And the wind should back just a little more to the south as the day goes on, a better direction for conditions around here.
With a low level high tide (only five and a half metres) early this afternoon, that could be the best time to look for some cleaner waves. We should find a high tide glider or two or maybe a longboard cruiser by then!

Surf Forecast for Saturday 10th May 2014

The wind looks like it is hanging around for at least a little while yet, that brisk west sou’ westerly, pushing and tugging the surf our way, blowing the weather past pretty swiftly and generally making for a more Autumn feel than an early summer one.
The surf should be quite a bit bigger today, twice to three times the size of Friday but still as choppy and messy at the main surf breaks.
Harlyn is our best option for some fun surf today and it could just be good!
We can expect three to four feet of thicker and heavier waves, building as the tide rolls in and way cleaner than it has been. Yep, we’re in for some sucky sand whompers at low tide, improving a lot with the tide and maybe becoming much more fun at that low high tide in early afternoon!

South west going more westerly winds are dominating the weather as we go into the weekend, pushing plenty of surf our way and clearing the weather through as quickly as you like.
The swell is going to be bouncing around in the four foot plus region as the week winds down, getting into the big range for the weekend and maybe opening up the opportunity to surf some of those lesser known spots that worked so frequently through last winter.
But generally the surf action is likely to be centred around Harlyn and occasionally big and testing Harlyn it is likely to be too!
The cleanest conditions (for Harlyn) are probably going to be through Friday into Saturday, those winds set more to the south than west while Sunday should see some booming swells rolling through, the wind slipping more westerly though and putting that bump onto the waves at Harlyn.
So, yep a brighter and breezier weekend with plenty of big, blue and white surf rolling around the coastline.
Have a great weekend, wherever you are and whatever you’re doing!