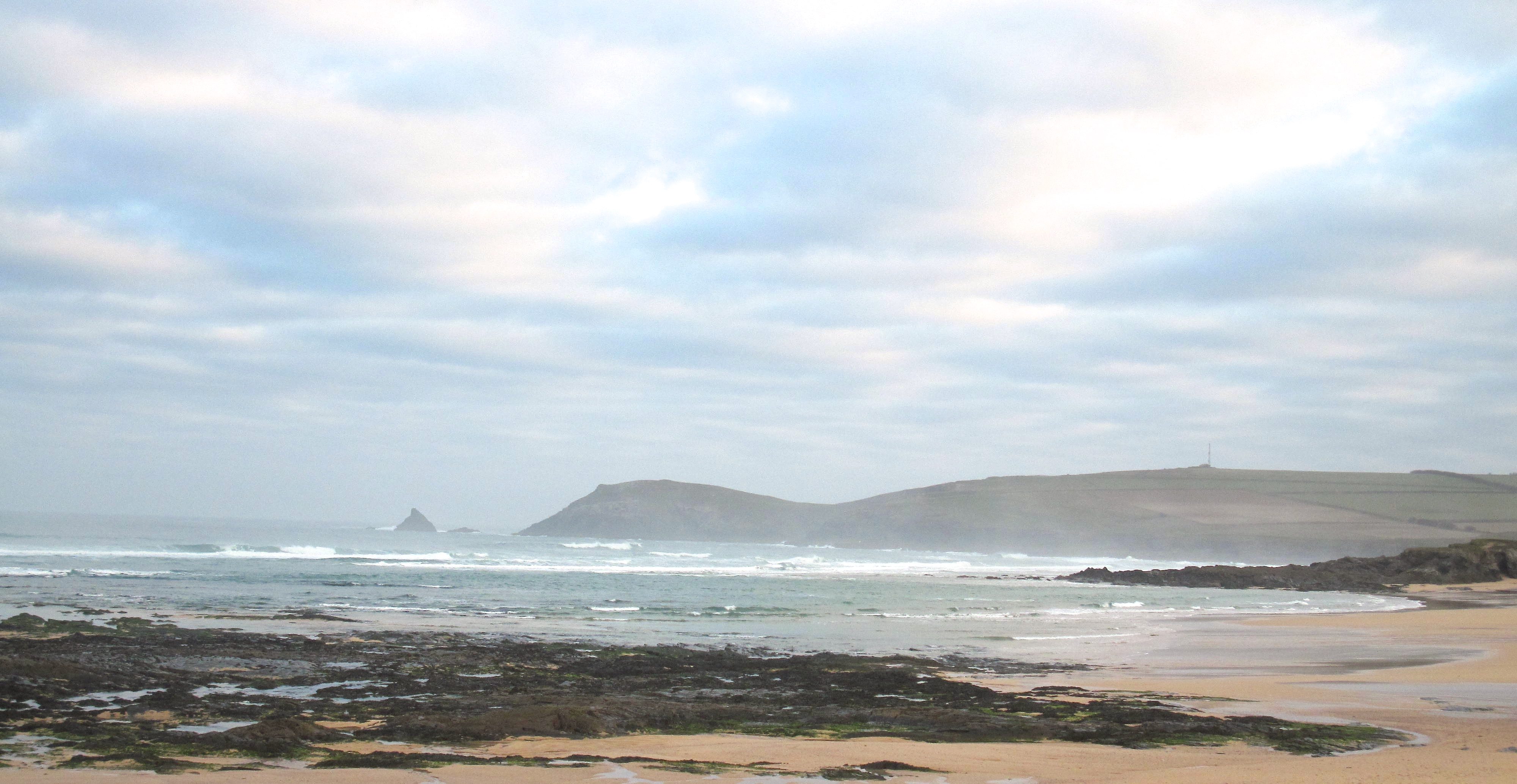 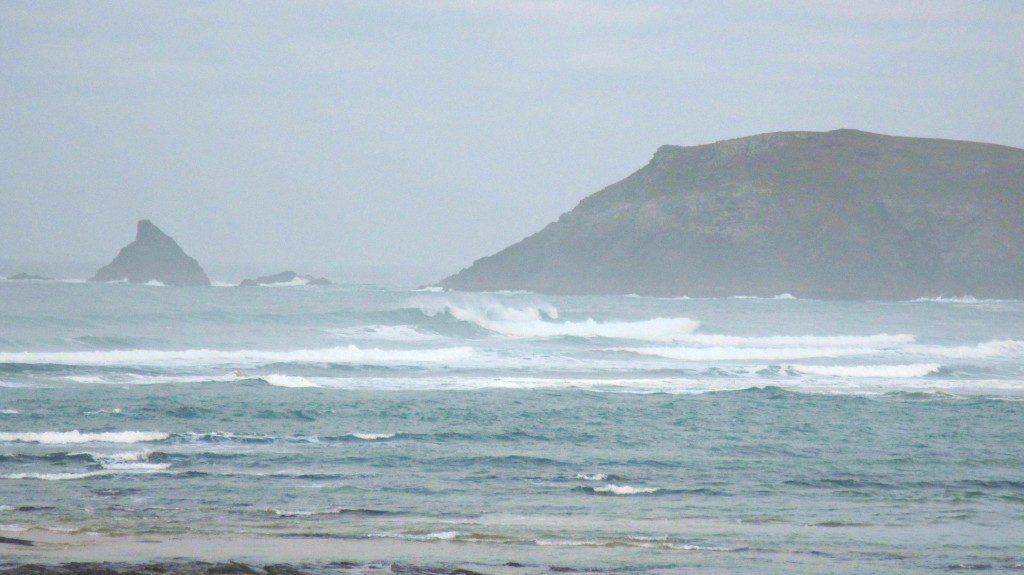 A beautiful morning is unfolding gradually, the air light and mild, the birdsong gentle, the sky spreading blue from this horizon to the far one.
The three to four feet of surf is breaking through an oilly glass surface this morning, those peaking waves looping smoothly across the shallow bits, shimmering in the early morning light of another day full of surfing promise.
It’s a milder feeling start to today than it was through the weekend as well, making it tempting to linger a while longer, to watch the gulls swoop and soar, skimming the wave tops, to see the cloud banks slowly evaporate to blue, while all the time those waves are peeling ashore.
And there’s no immediate rush to get in the water either, the tide is just about full low and so it could (or should!) all improve even more as the tide rolls in!
Have a great day! 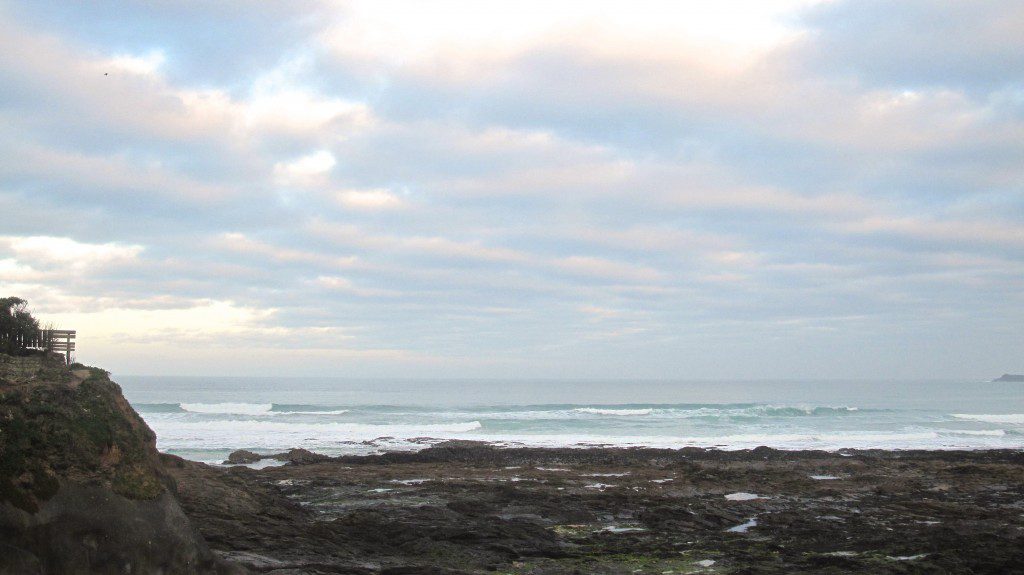 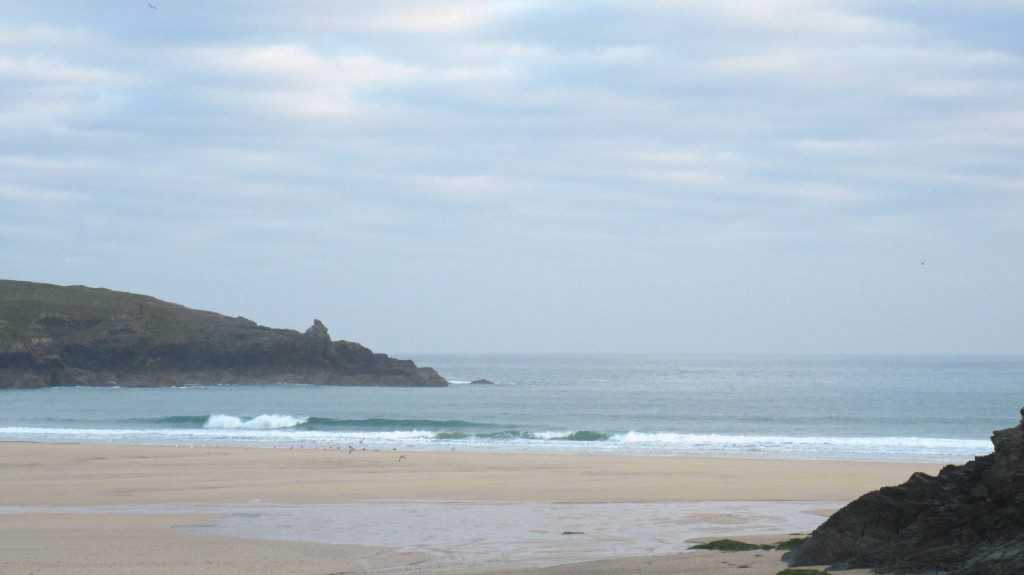 The surf is small at full low tide right now but it is smart and sharp and snappy too.
There’s a foot or two of shining wave walls to race across as they stand up on the low tide sandbank and so it should get a little bigger with the incoming tide through the morning.
But the other side of the headland is looking real good with three to four fete of glassy surf peaking all over the place.
It is one of those days when you can just pick your favourite spot and head on down there for some fun surf (as long as that wind doesn’t pick up!)! 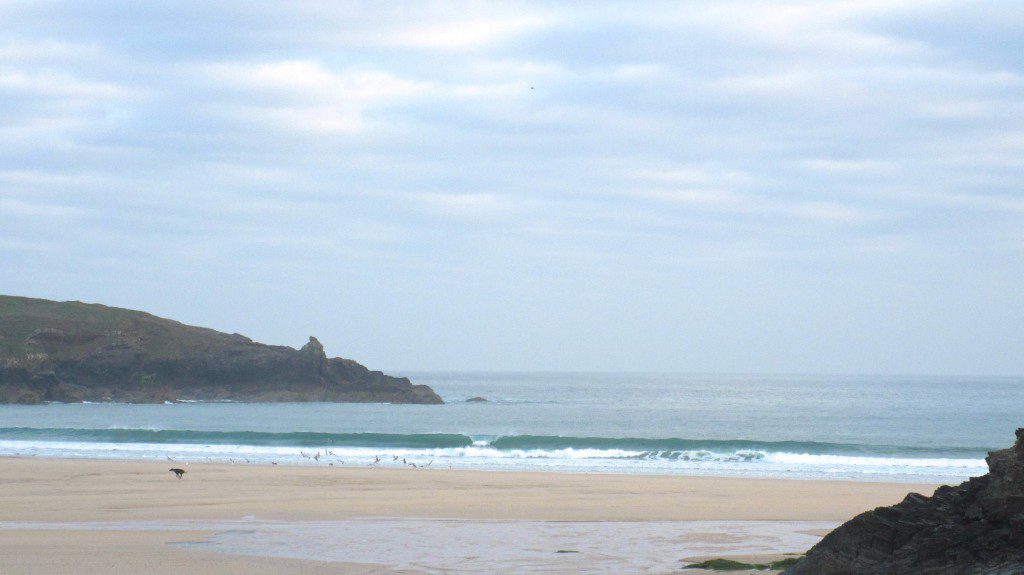 Ah, today was looking promising but the forecasts are now showing south westerly winds all day long.
But I reckon that as this high pressure system snuggles over us ten those winds will be no more than a light breeze, stronger through the afternoon as the land warms up but still light enough to allow the surf to hold its shape.
Small but clean and fun little waves should keep us all entertained in that glorious Spring sunshine again today.

A fairly settled week filled with bright and cheery, mainly calm weather lies ahead, that steady three foot swell beating a regular rhythm as it reaches our shores.
We can expect most of our main surf breaks to have good to better surf for most of this week, the wind staying light and swinging offshore for periods of time.
Monday is likely to be a day of three foot plus surf in the sun, mainly onshore with a steady but light south westerly wind going offshore by evening, while Tuesday is probably going to be an action replay.
Our choice will be sloppyish three foot west side breaks or real small but sharp and crisp, sheltered breaks like Harlyn.
By Wednesday the wind should have settled offshore in unbroken sunshine before going north easterly by Thursday, still offshore but a bit chilly and a bit bumpier on the water.
So, all in all a pretty good week of surf and weather awaits!
Have a great week, wherever you are and whatever you’re doing!