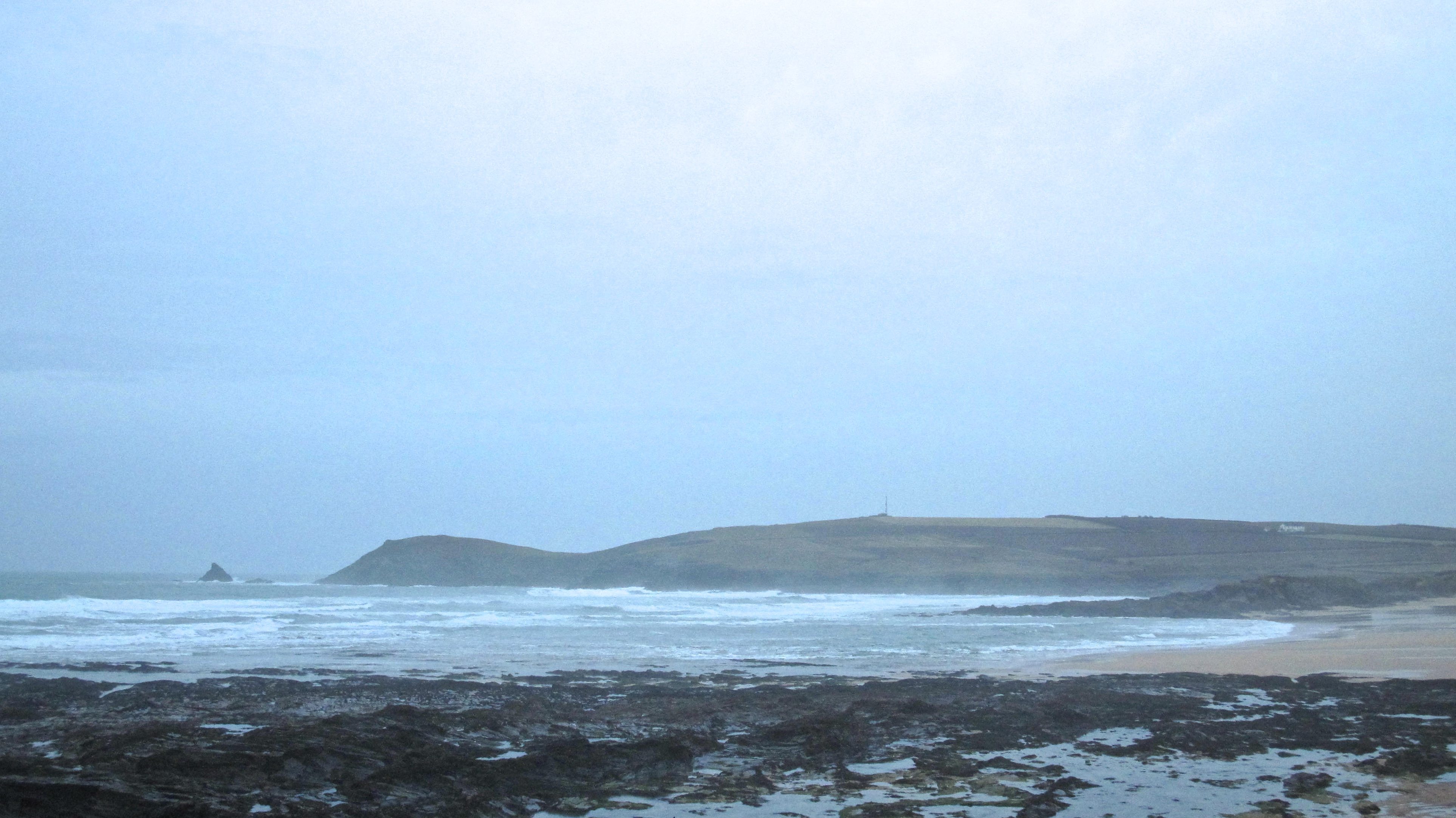 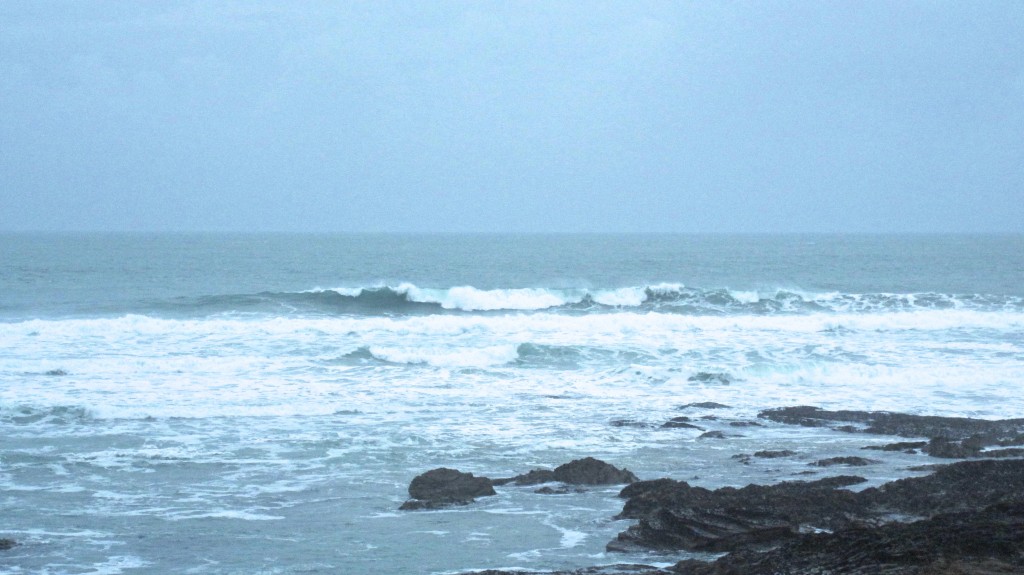 An overcast and breezy morning is upon us, not as windy as has been forecast nor as cold.
But the wind is onshore, steadily blowing in from the north west and it is all a little damp out there, it’s not exactly warm either.
The surf isn’t all that big either with three to four feet of bumpy and sloppy surf rolling in. The wave lines are keeping their definition, the faces being warped and rippled by the wind and some of those waves on top of each other but it is surfable, not great but rideable and maybe more fun than it looks.
But all of the forecasts are all showing bigger waves and stronger winds so keep your eyes on it!

It’s a bit bumpy and messy around here this morning too, as expected.
But again, it’s not as big as we might have expected and nowhere near as messy. Those two to three foot and maybe occasionally bigger waves are slapping onto the sand after backing off and then hesitantly twitching their way to shore. It should improve with the tide and so should be worth a little look back later.
Whether it’s going to be big enough for the south coast, well I’m not so sure. I thought so when looking at the charts and forecasts yesterday but this morning’s reality is a lot smaller!
Let’s see if it builds as it might!

A four foot swell with light onshore winds is expected today along with some bright enough and cheery enough winter sunshine.
So the surf is unlikely to be that clean and sharp stuff of the end of last week but should still be good enough to have a great time on. And with the school half term holidays on us, the groms should be shredding at all of the main surf breaks!

Surf Conditions for the start of the Week

Although it hasn’t arrived yet, we are still expecting a new swell to be be rolling our way for the start of this week, a wide open and long travelled swell with a big wave-period and some size to it.
But the wind is likely to destroy any chance of clean surfing conditions on this coast for the first couple of days. It’s likely to be late on Tuesday before that wind starts to back to the south west, giving Harlyn and our other sheltered spots the opportunity to shine but eventually that is what is likely to happen.
By midweek we should be surfing a decent three to four feet plus Harlyn with offshore winds there making for those hollow sandsmashers. With plenty of sunshine around and much milder air temperatures there should be plenty of action to keep the school half-term groms occupied!
And that should be the way of it for the rest of the week, a decent swell rolling our way but with those annoying winds blowing onshore for a lot of the time. If you stay on top of it and have transport then it should be a good week of surfing ahead!
Have a great week, wherever you are and whatever you’re doing!