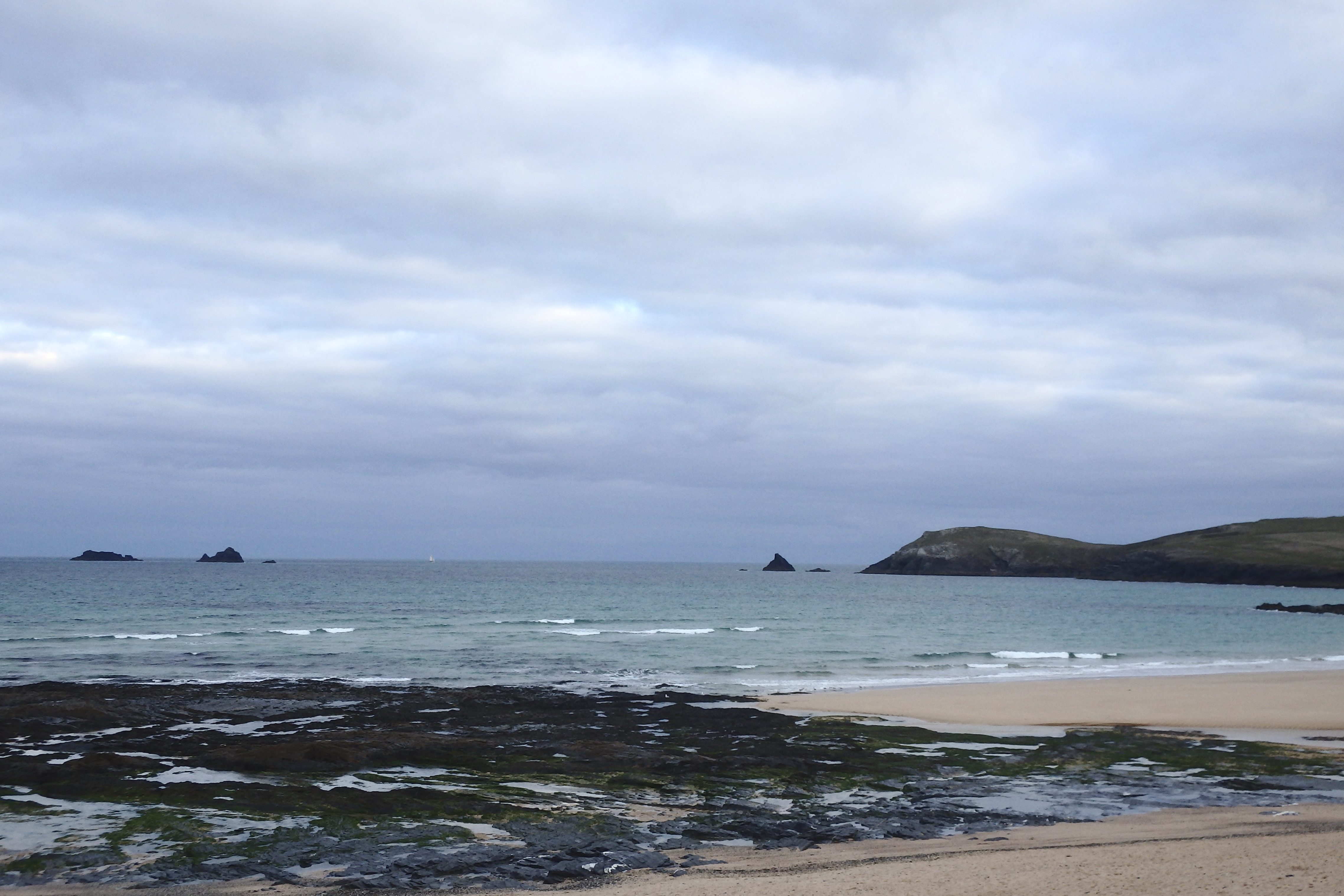 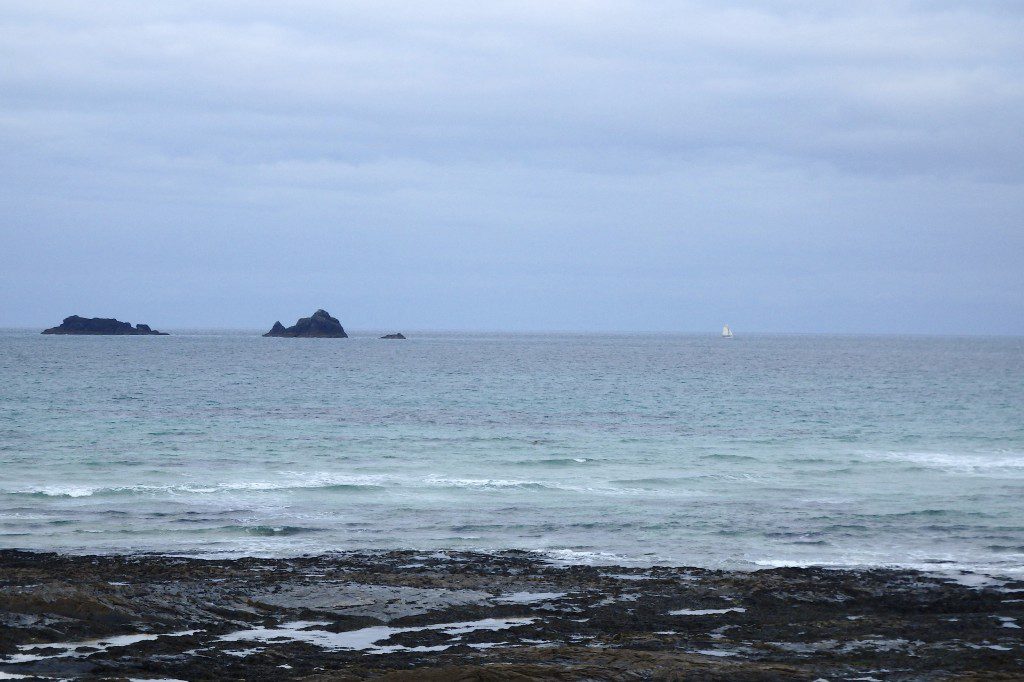 A quietly dull morning is slowly waking, the breeze light but chilling, a canopy of grey spread above.
The surf is pretty much flat, well, an almost shin high and sloppy little ripple is washing across the sand every now and again but there’s nothing to get a board riding along.
The afternoon tide might just show something more in the knee high range but the wind is likely to continue to breeze in from the north west keeping that onshore slop effect alive.
Nope there’s not much surf around today! 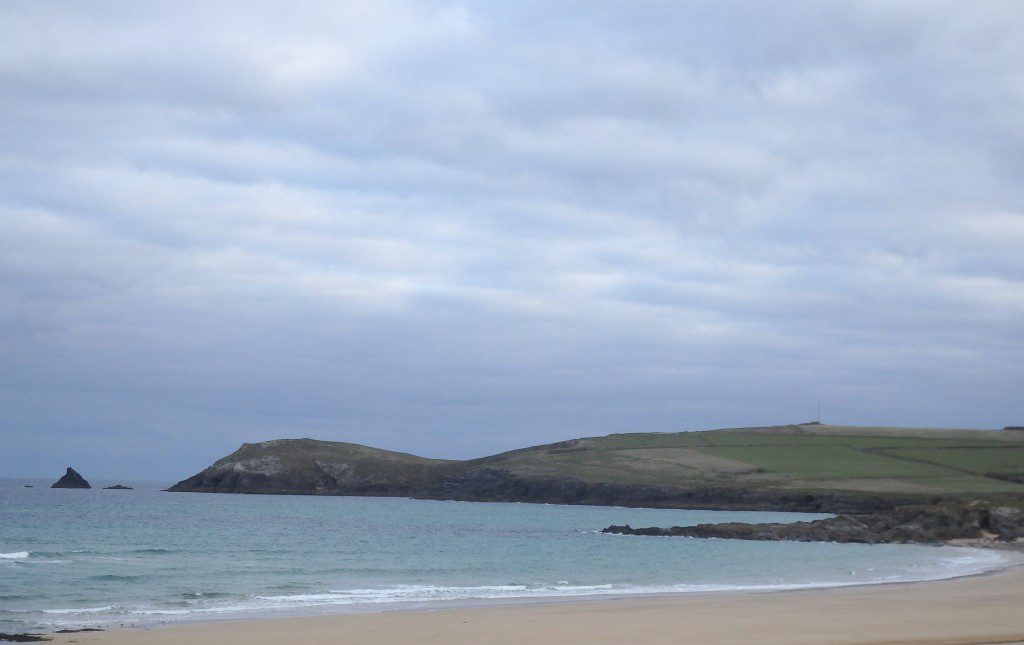 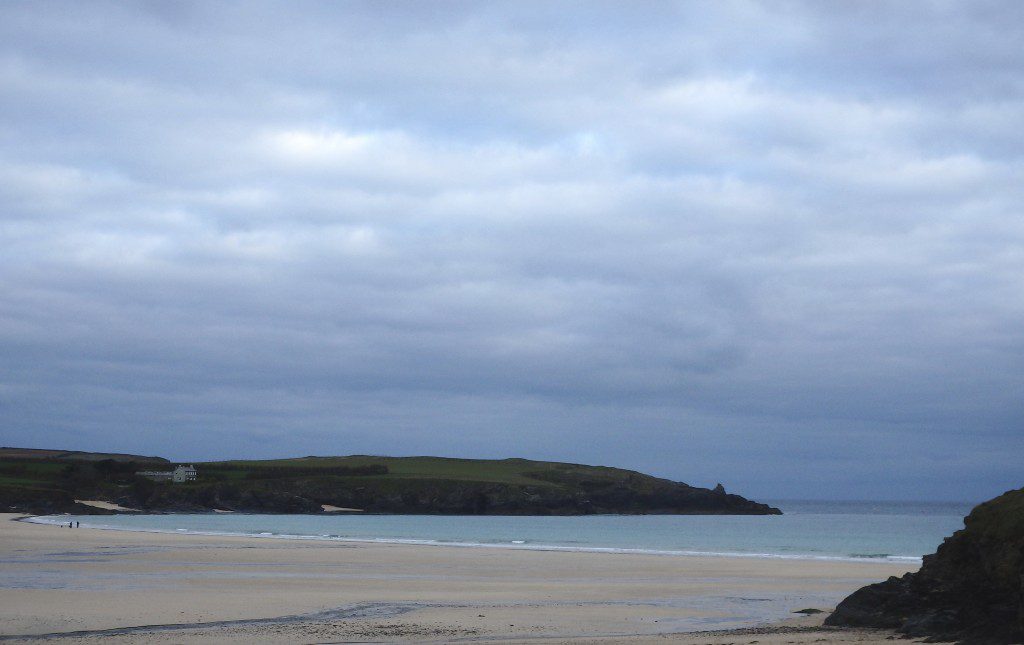 It is absolutely flat around here this morning, a dribble of onshore ruffled ripples splashing the sand but with nothing to float a surfboard on! 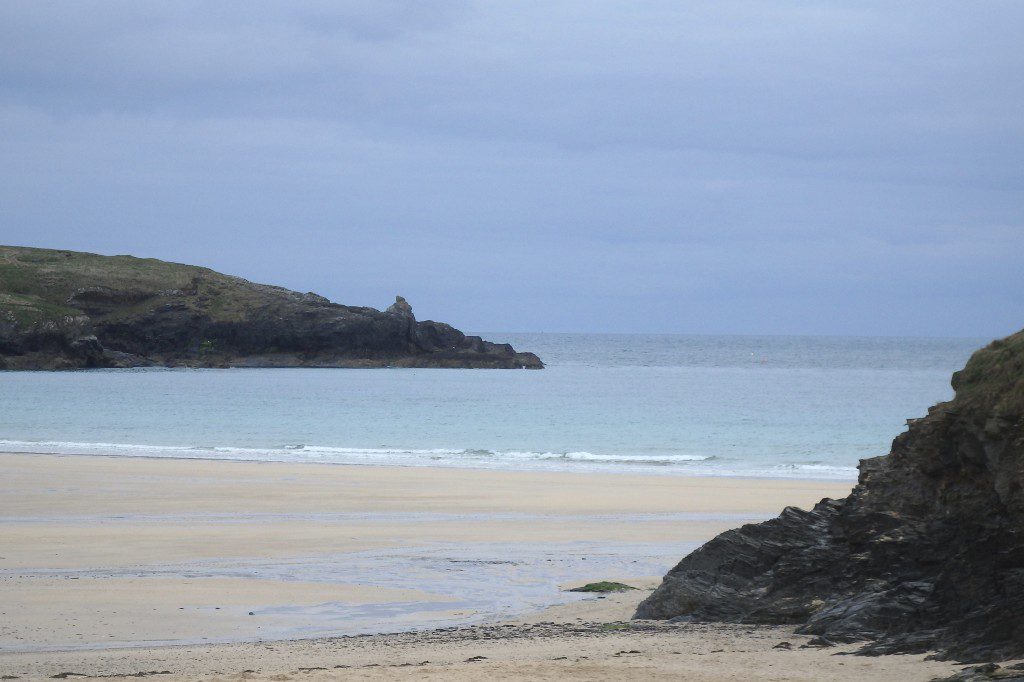 The wind is forecast to blow offshore today, a light easterly that might just clear the air a little allowing some fine weather through.
Don’t expect much in the way of surf though, it’s likely to be flat again today!

After a pretty dull start to the week with tiny and lacklustre surf, the wind should gradually ease to the east, offshore, warmer and generally creating a whole different feel to that of those north westerlies of the last few days.
The surf is likely to continue to be tiny at best, especially into midweek. We might just see something a little more rideable from Wednesday onward but until then we are probably going to be enjoying a foot or so of curling and crisp surf at the most but with the chance of it all being absolutely flat for a few days.
The weather could just be fabulous for a day or two though!
Have a great week, wherever you are and whatever you’re doing!