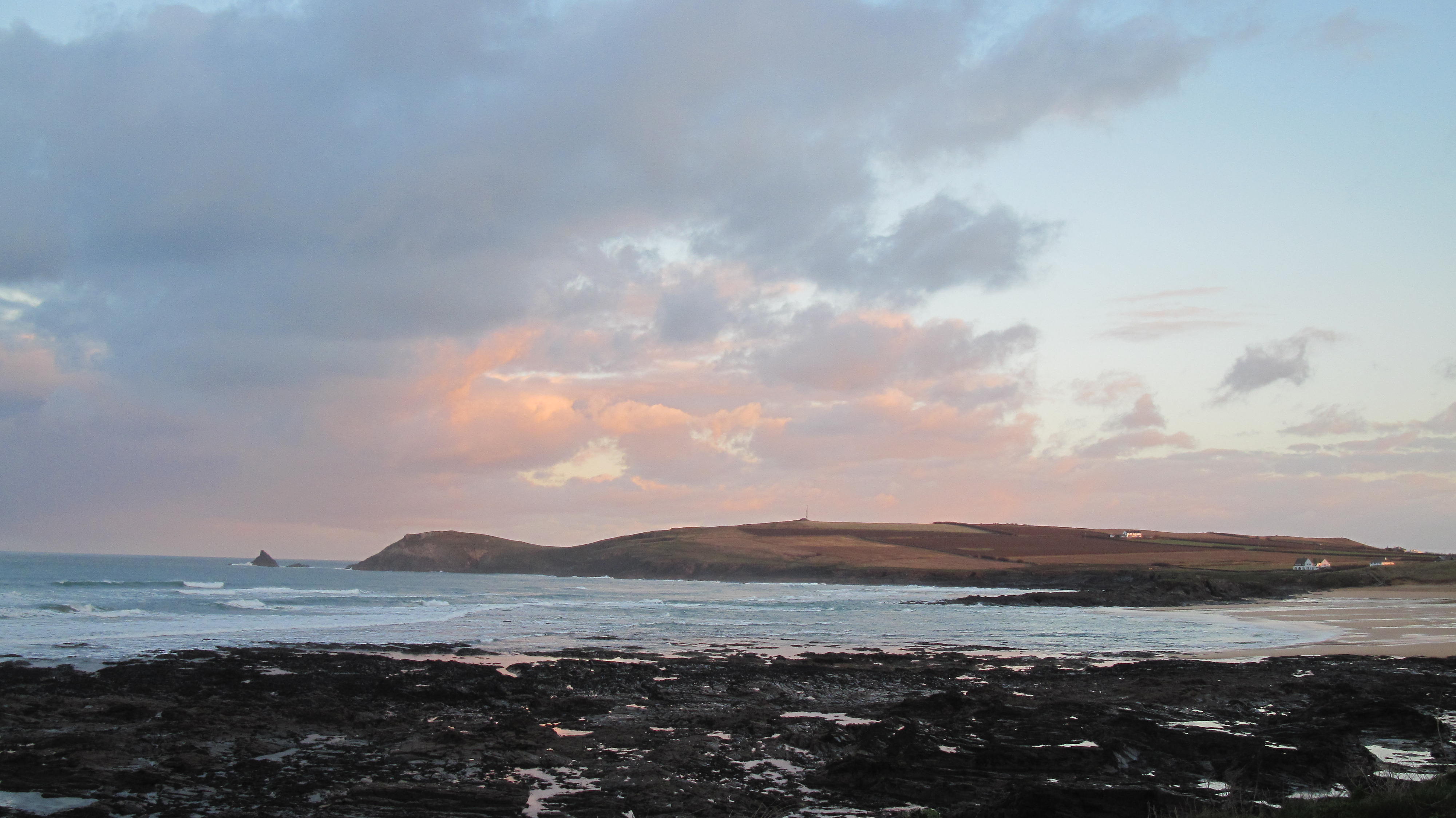 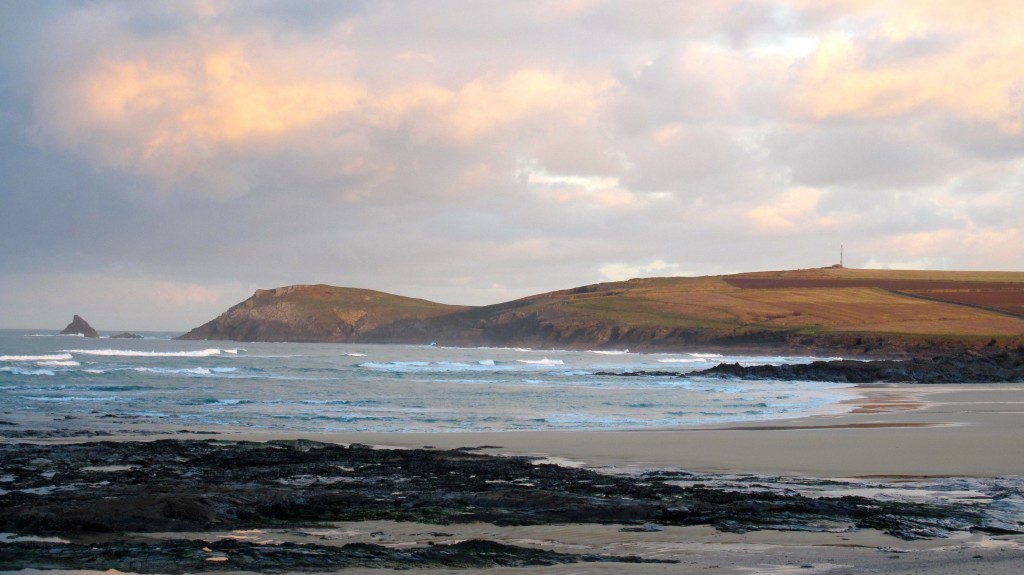 A brighter, lighter morning has finally replaced those grey and wet and windy ones, the breeze light and the air still with temperatures hovering around the zero mark.
Light beads of snow were dropping for a while, a polystyrene mess of almost pretend snow clutching to the corners and lining the edges. It’s not sticking though.
The surf is pleasant too, a decent three feet of nicely shaped peaks up and down the lowering tide stretch of Booby’s and Constantine, one guy drifting out at Booby’s for an early one and getting into some of those peaks.
The breeze is just about north easterly and so gently blowing offshore but how long that is going to last is only a guess. The forecasts are showing the wind to stay at only breeze levels but veering about in direction.
I reckon that it should stay clean for most of today’s daylight though!
So, yep, it’s looking good, not great but real good! 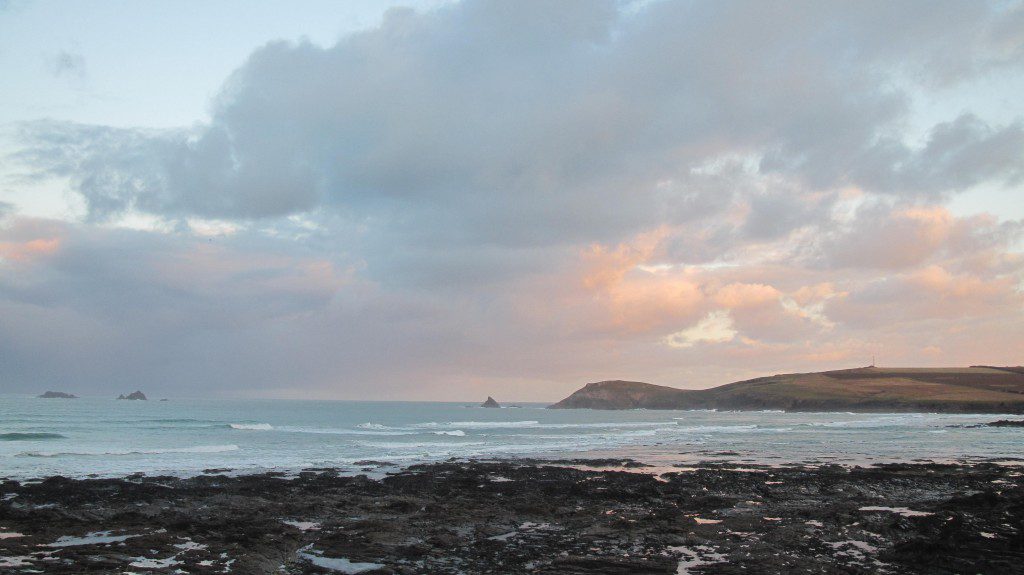 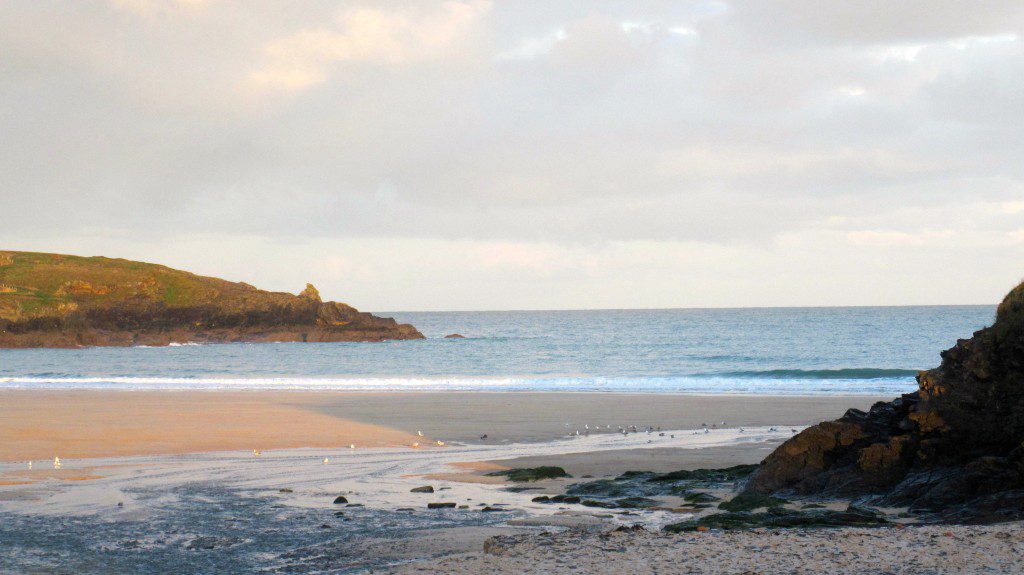 It is pretty small here this morning, well, almost flat really. And the breeze, as light as it is, is still gently blowing onshore here and so making for a little messy bump to those small waves.
No, it’s a day for the other side today, there should be half decent surf at most of the main surf breaks up and down the coast today.

It could just be good today, very good!
A four to five foot swell is expected with light but freshening offshore winds for most of the day.
Expect another freezer though but with some of that bright and clear winter sunshine too!

More deep lows continue to track across the northern atlantic, spiralling above us and spinning loads of swells across the seas.
And so it’s just a case of finding somewhere that will receive those swells while protecting the shapes of those breaking waves.
This week those lows are much further away tracking way up to the north, at least allowing some calmer conditions locally, the wind staying lighter than it has been for a good few weeks and hopefully slipping offshore too!
So, three to four feet of thick surf should start the week, the wind lightening to a breeze, both the swell and the wind increasing into Tuesday with big swells expected through midweek.
It looks like another week where the mobile adventurers might score by cruising back and fore between the south coast and those north coast sheltered breaks.
Have a great week, wherever you are and whatever you’re doing!