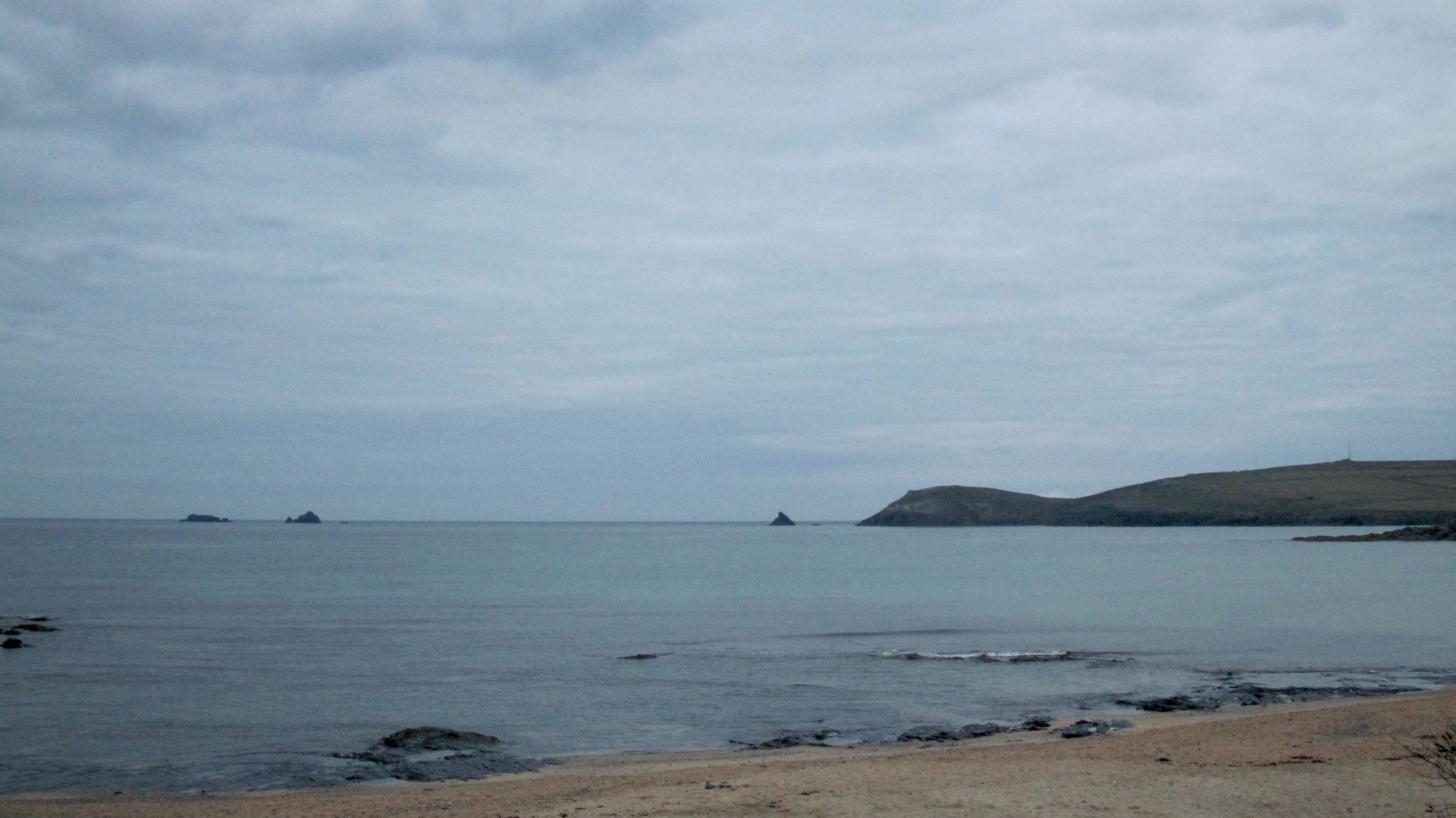 The lightest of breezes is breathing offshore again this morning, leaving the sea smooth and glass like, a silver reflection of that silver sky.
The surf is flat again, the odd set ripple teasing with what could be.
But there is just that little bit more potential in those shadowy inch high swell lines, although it is still flat.
It could be worth a little look later but it is likely to be tiny at best.
If anything changes dramatically we’ll update our social media pages! 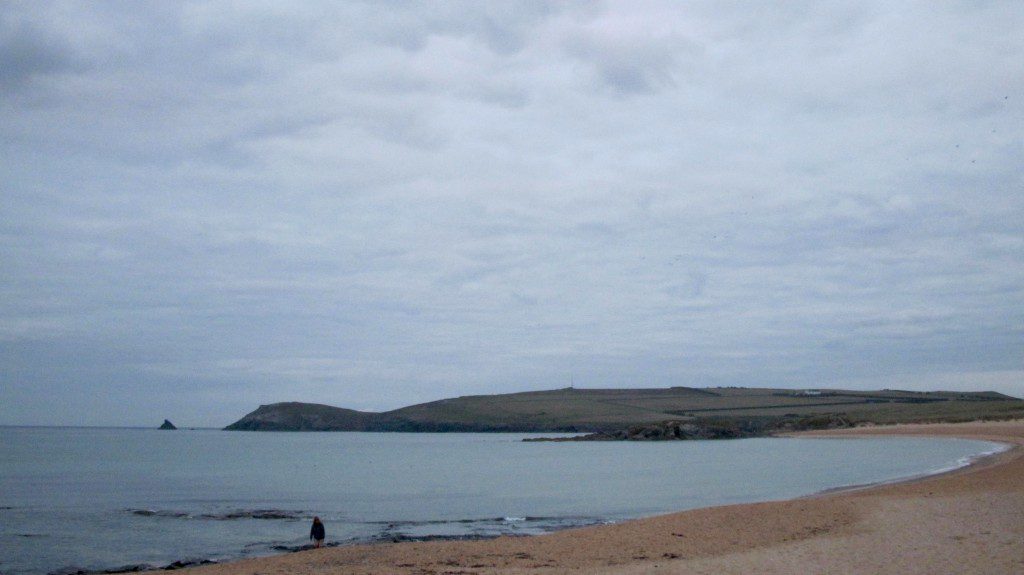 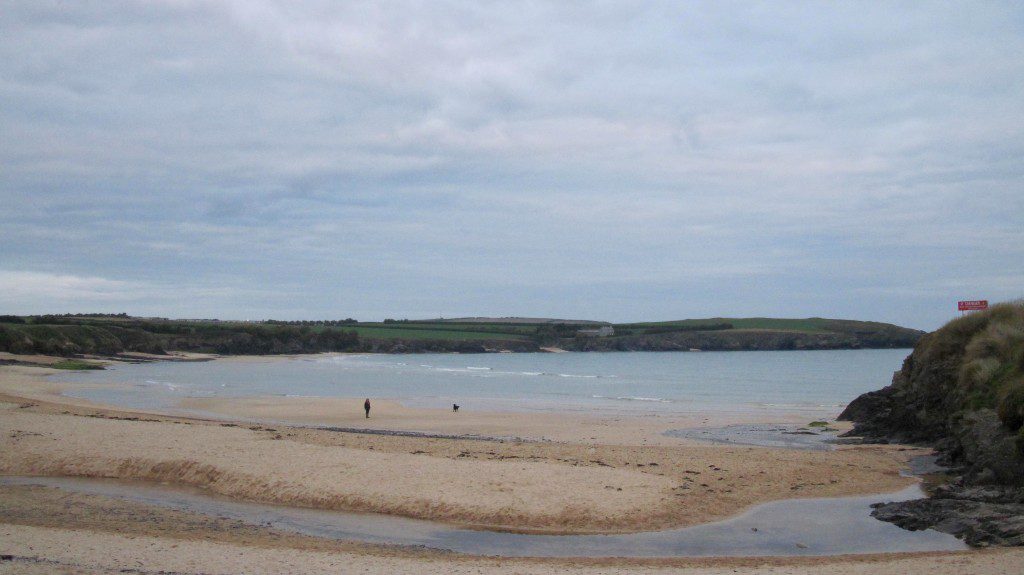 It’s super flat around here again this morning.
That breath-like breeze is just that little bit more onshore here and so there is a light crumble to the water’s edge but otherwise the ocean is smooth to the horizon.
Get a paddleboard out or grab a Kayak, you’re not going to be surfing here today! 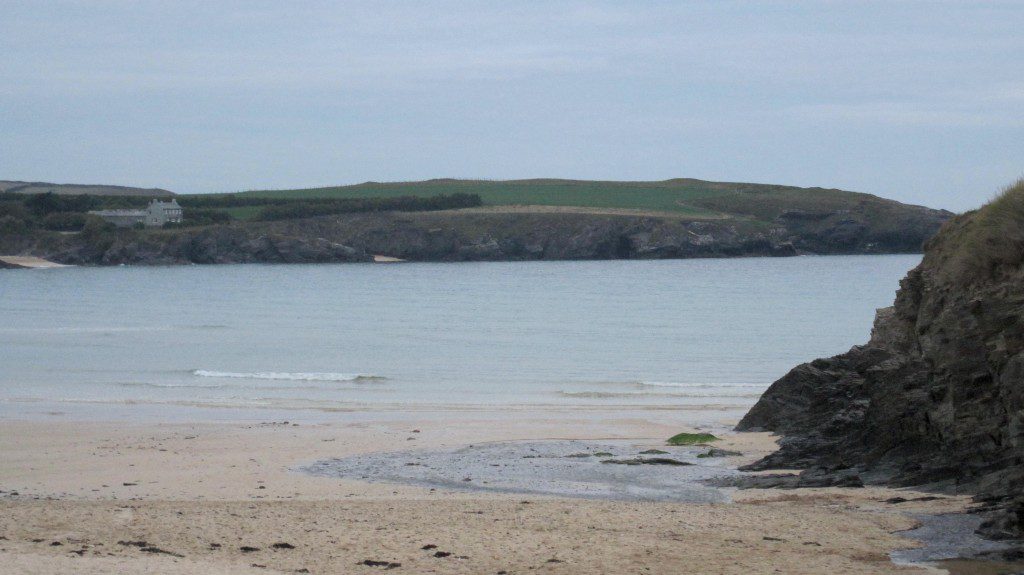 There might just be some tiny surf today, something just a bit more than the utter flatness of the last few days. A foot or so of crumbly and probably quite weak little surf might just keep the surf schools working with those kids who are already on school break.
But it is still going to be closer to being flat than surfy!

High pressure is still dominating, offering calm and settled conditions with no surf to speak of for at least another day or two or three.
Yes, these conditions are likely to last for a little while yet!
We might luck into the odd small wave, longboard glide as the tides drift onto shallower beaks but that’s the best that we can hope for and that will probably not be until the middle of the week!
Saying that, conditions are so calm that if there is any turbulence out in the atlantic then we will see a wave result from it!
Have a great week, wherever you are and whatever you’re doing!