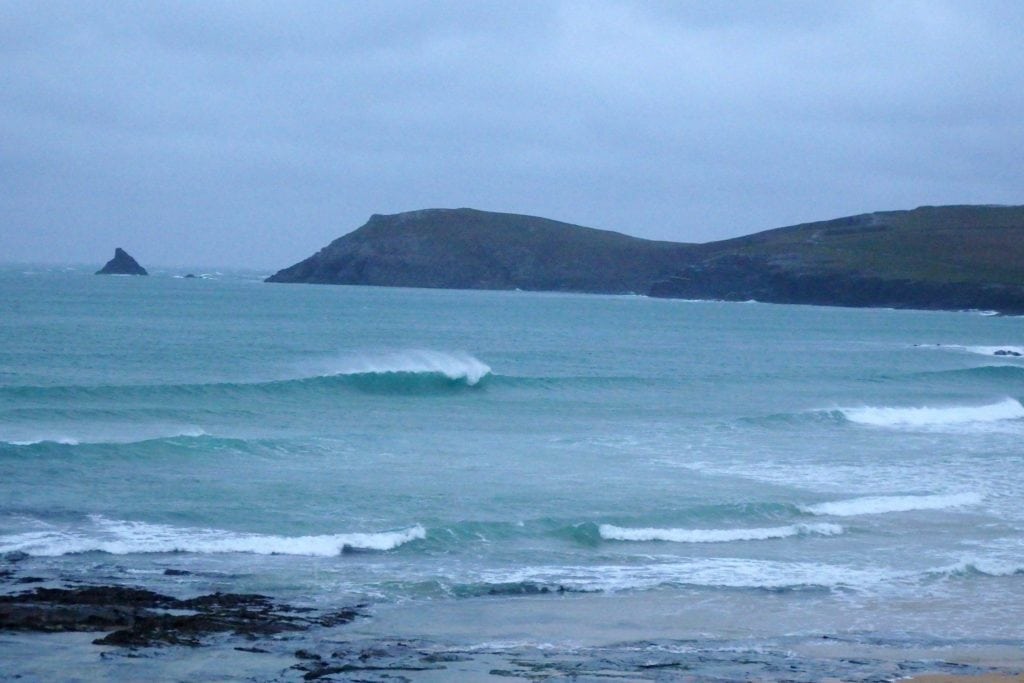 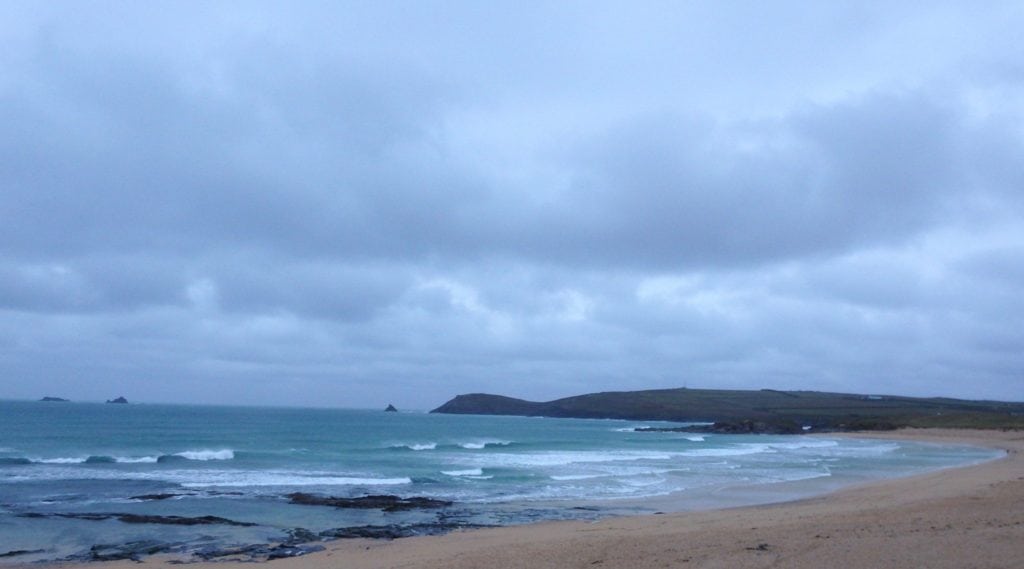 Another wet ’n windy, wild, wild storm is blowing through this morning, the chattering wind screeching down from the north east, those squalls emptying torrents of rain onto an already sodden land.
The surf is better than hoped for though!
Well, there is a sharp little swell swinging into the bay, that wind hollowing it out as those grey blue waves stand tall and vertical for far too long before pitching to the beach. The wind does seem to be strengthening though and that won’t do much for the surf over the next couple of hours.
But then again, the forecasts are all showing a last gasp of stormy wind this morning before it all calms down to a steadier offshore by lunchtime, easing off even more through this afternoon.
And those swell lines look as though they are solid enough, it’s one of those couple of feet swells but with four foot sets every twenty minutes or more!
So, if you have the patience and are at the right spot at the right time, you could just be in for some wave riding fun!
Shame about the weather though. 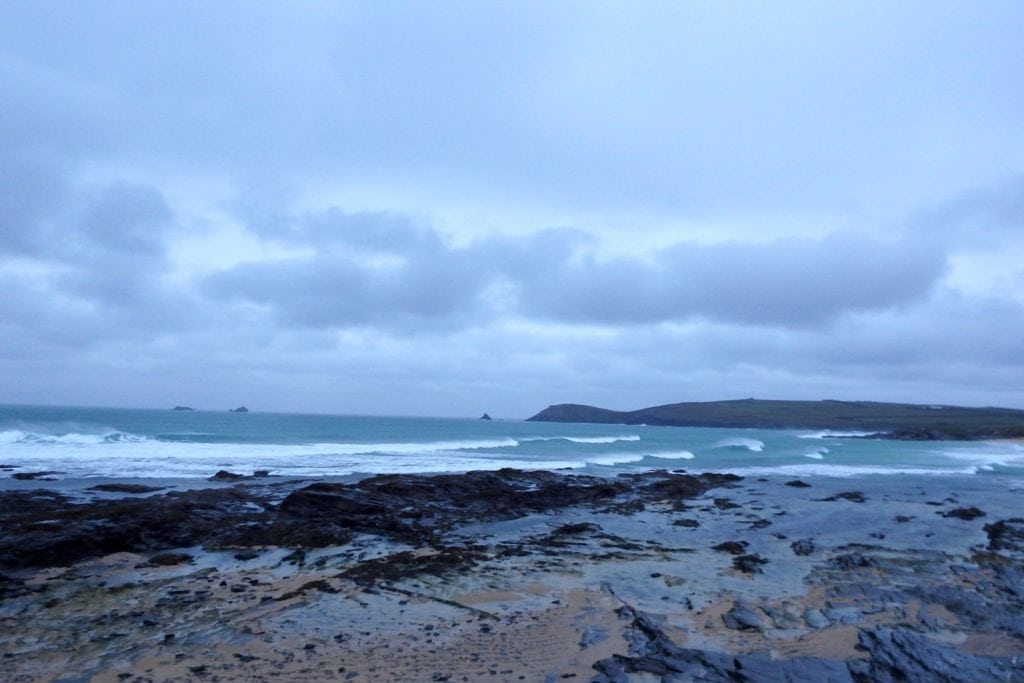 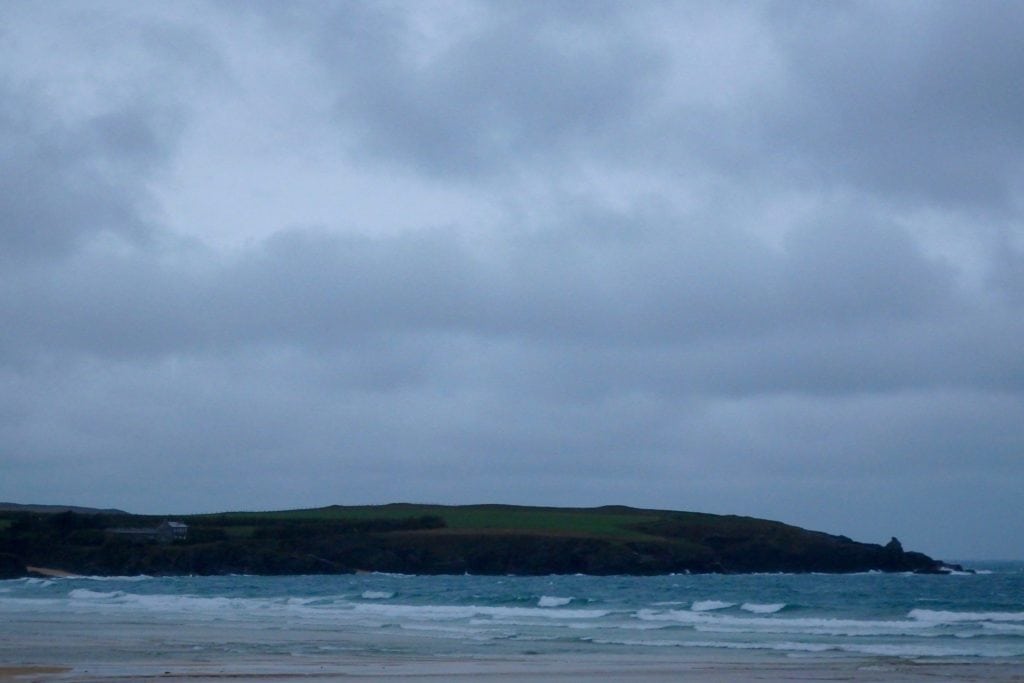 Small and weak looking, sloppy and choppy waves are being blown into the bay here this morning. A couple of feet of cold and windblown surf is as much as we can expect here today.
No, it’s the other side for some offshore wind blown action today! 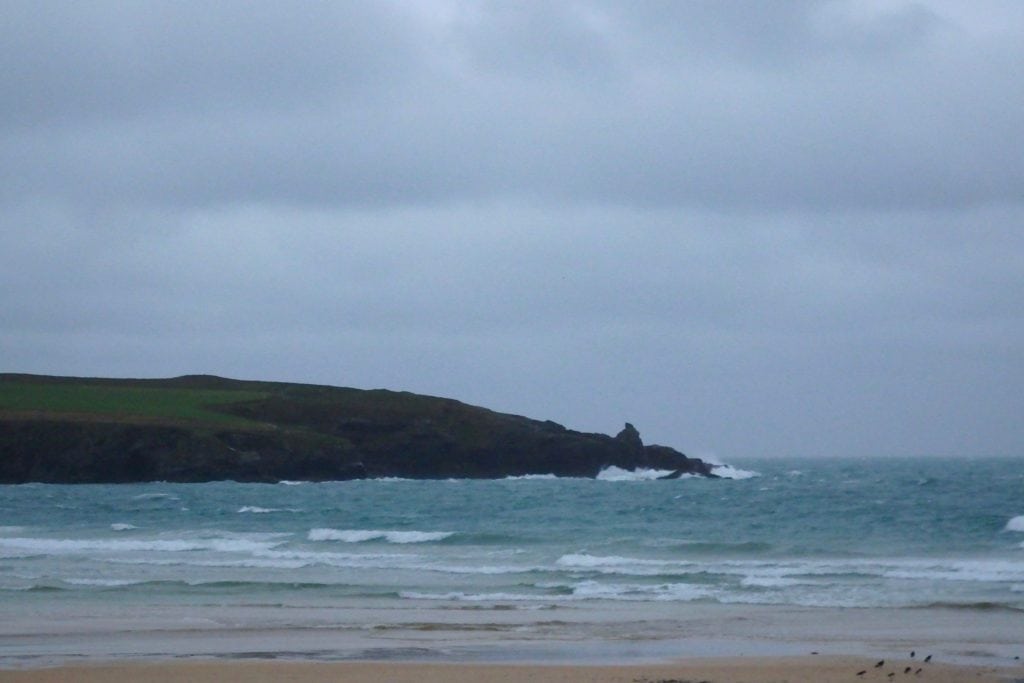 North westerly winds are likely to be trashing the bigger surf today.
Three to four feet of onshore blown, choppy and weak, close-fetch surf is about as much as we can expect to see on this coast.
The far coast has been strutting its stuff for the last few days though!?