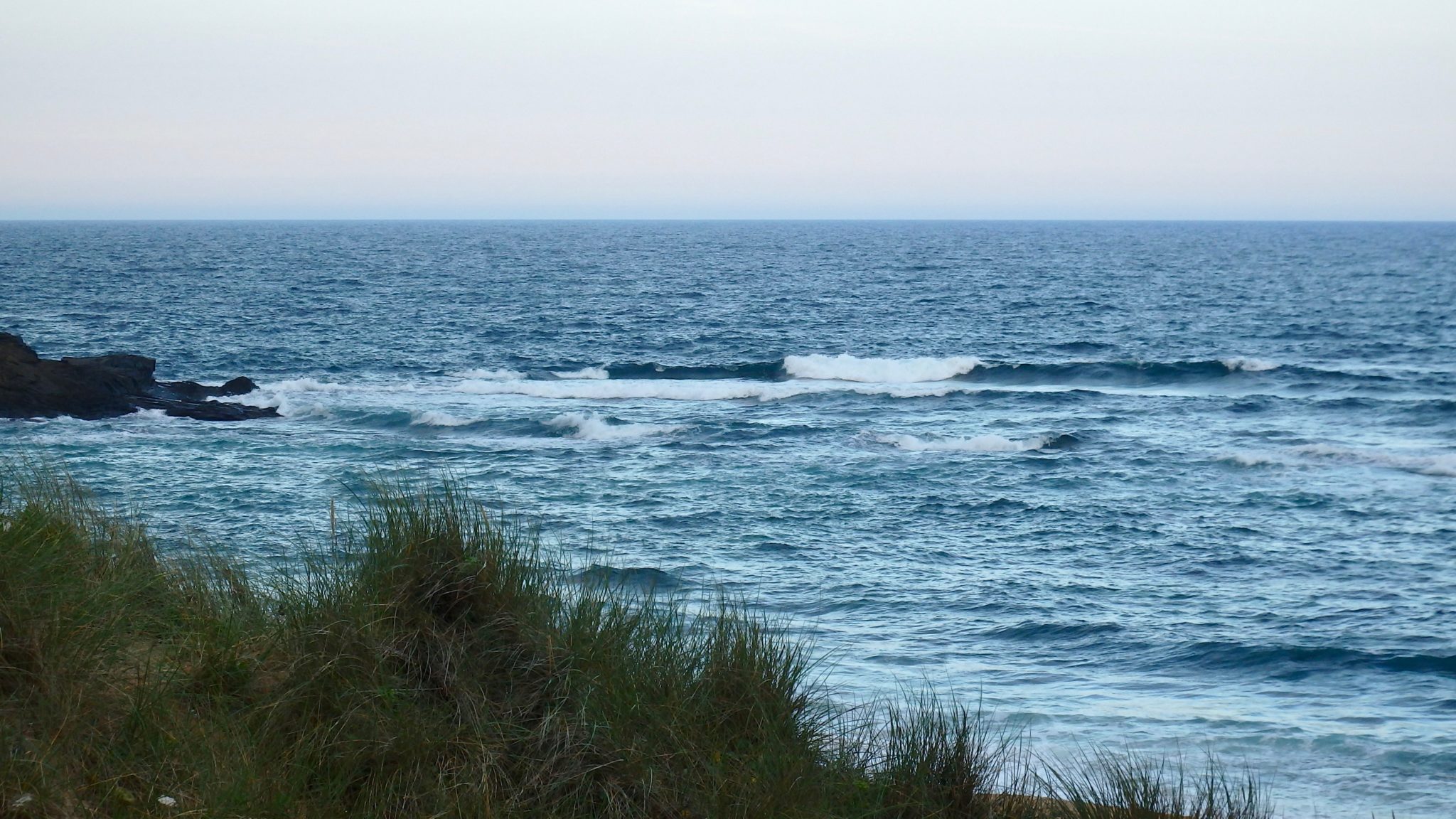 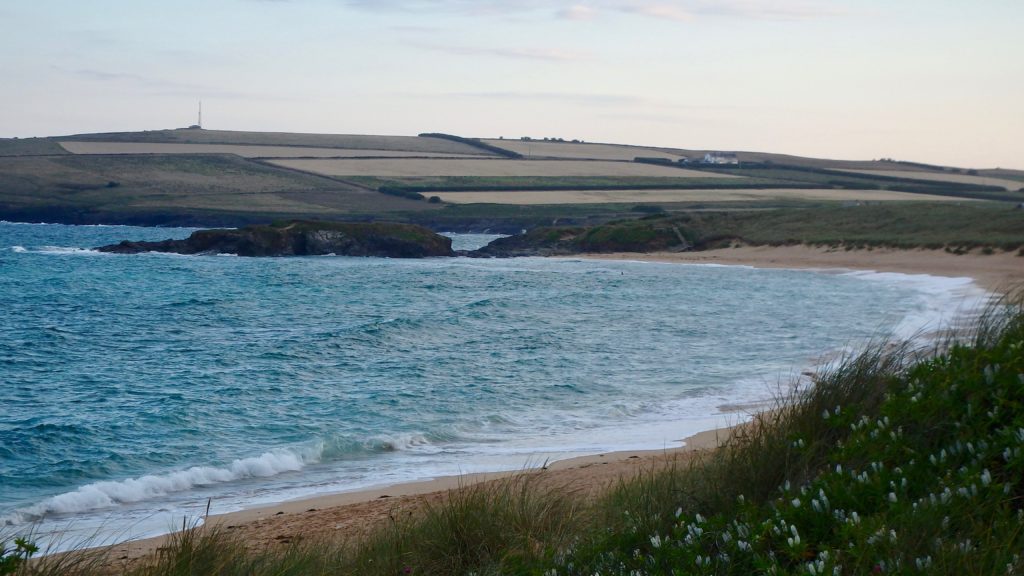 A couple of feet of crumbly and ruffled little surf is shuffling ashore in the too high tide on this bright and cheerful, breezy morning.
The wind is breezing in from the north west with a fairly chilly little sting to it early this morning.  And it’s not doing much to help the surf in any way either!
So it looks as though we will be enjoying that two to three foot surf all day long with nothing too special happening but worth going in anyway.

Our telephone isn’t ringing at the shop so don’t think that we’re not bothering – we just don’t know that you’re there! It should be sorted by tomorrow! 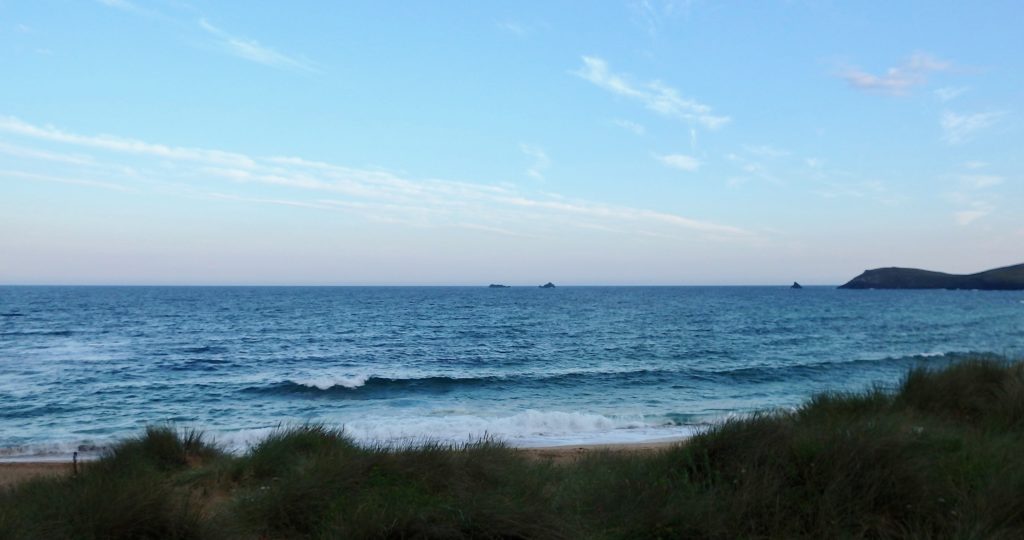 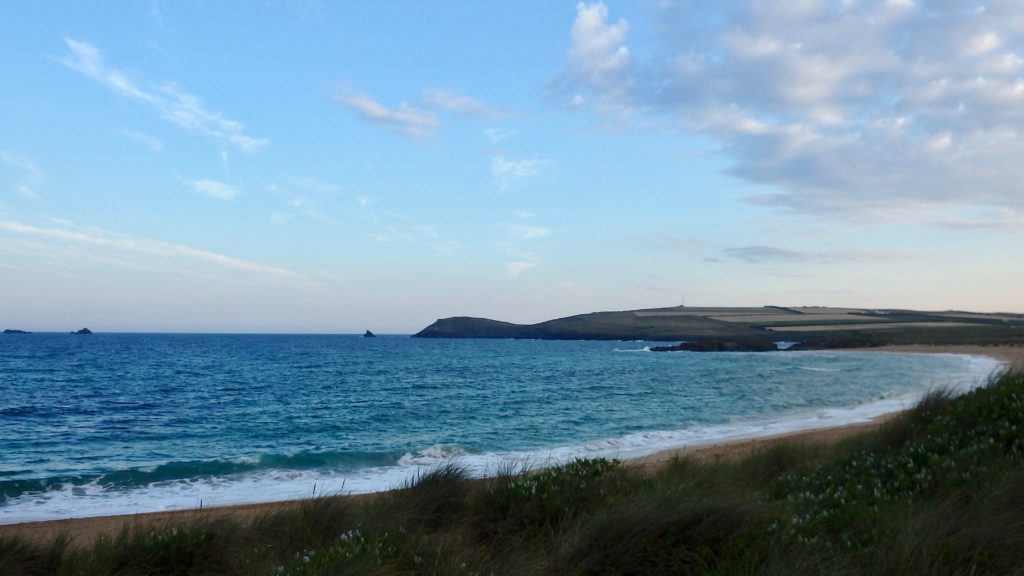 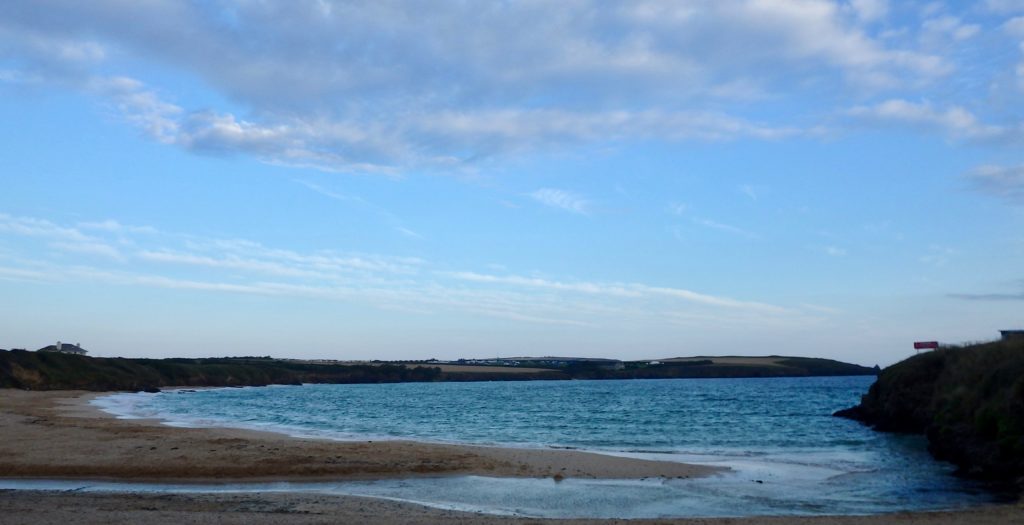 There’s no surf here today. A mushy little wash is swishing across the high tide shorebreak but with nothing to make us think that it would be in anyway rideable anytime soon.
the other side of the headland is only small but at least it is rideable, although a little mushy and crumbly too! 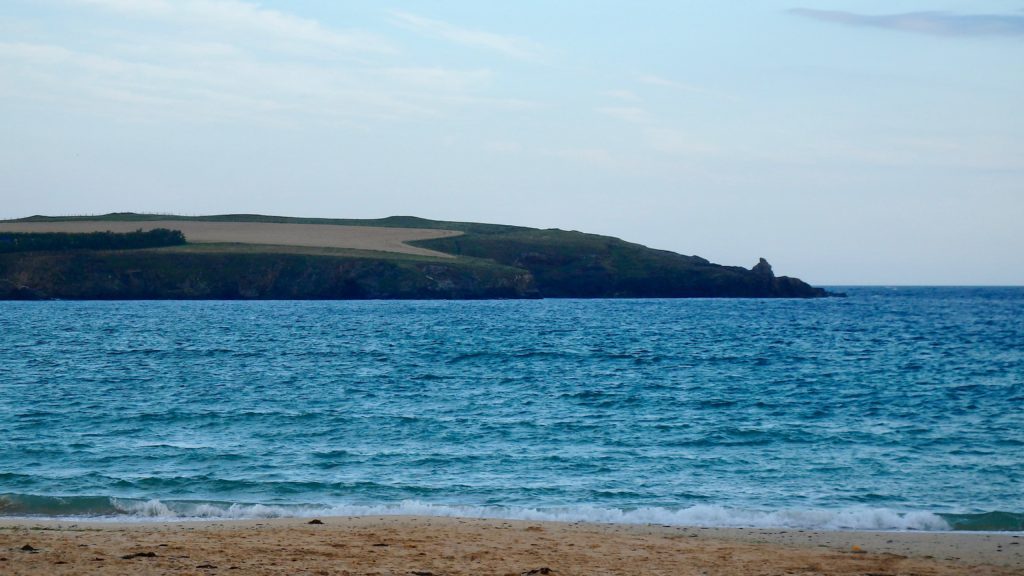 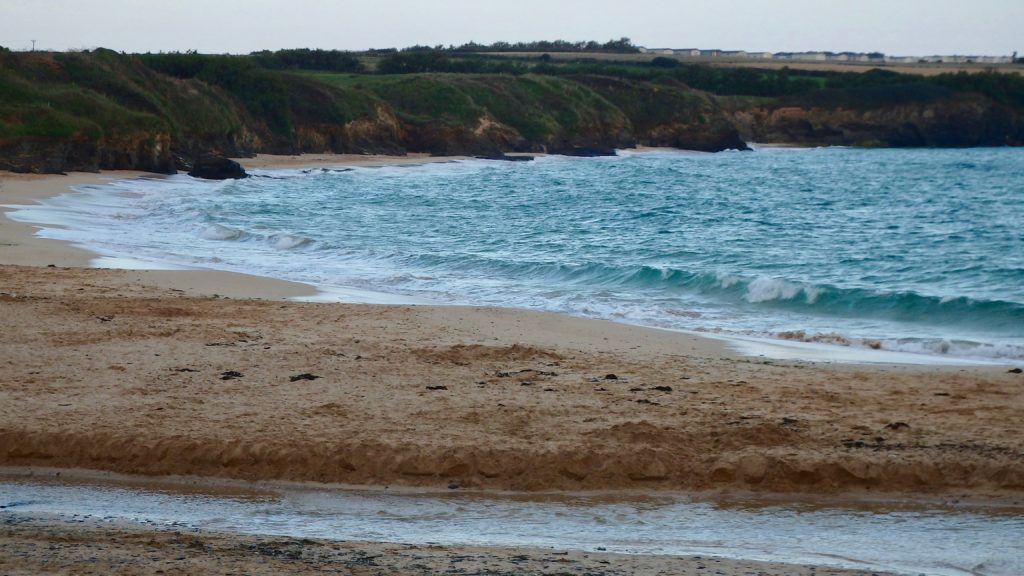 We can expect a bit of a replay of Monday’s conditions today except that the wind strength should be much lighter, still blowing from the north west but hopefully much more breeze like. And that should allow some glassier and more fun conditions, especially if that overnight rain clears allowing a fresher and brighter kind of day.