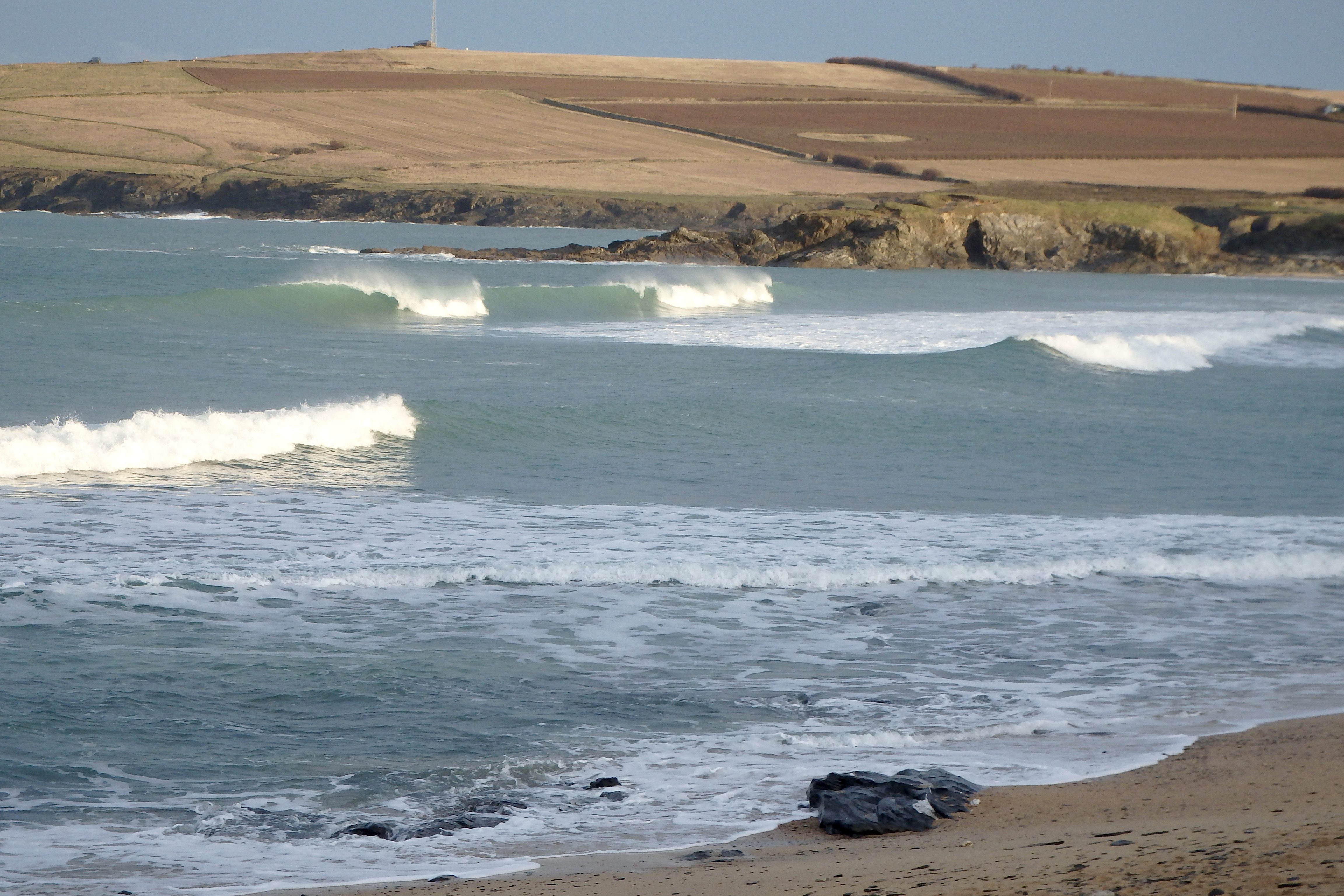 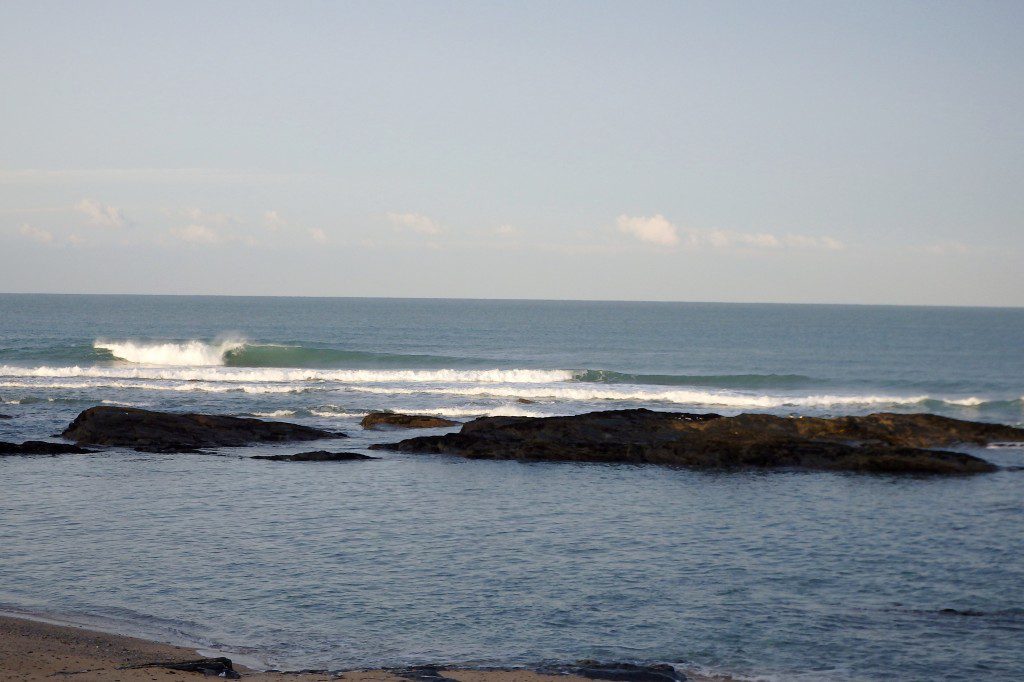 There’s just the lightest dusting of frost glinting in the early morning sunshine today, the sky a hazy blue, the breeze a light but still biting easterly.
There’s still a foot or two of peeling and peaking, glinting and prettily shaped surf shimmying up the beach this morning, turquoise-silver glass peelers beckoning just ahead of high tide.
Get on it quick though, the wind is likely to be onshore by lunchtime, a south westerly return due soon!

And thank you to all of you who have taken advantage of our recent POP-UP wetsuit sales!
At least a bit of a buzz returned to the shop and hopefully you are all pleased with your purchases!
Now I just have to think of how to keep that buzz going!?
We still have just a handful of really great winter suits left and so I’ll get them loaded on the site this week if I can find the time.
And if you have any ideas as to how to keep that buzz going in the shop then just drop me a mail at [email protected] ! 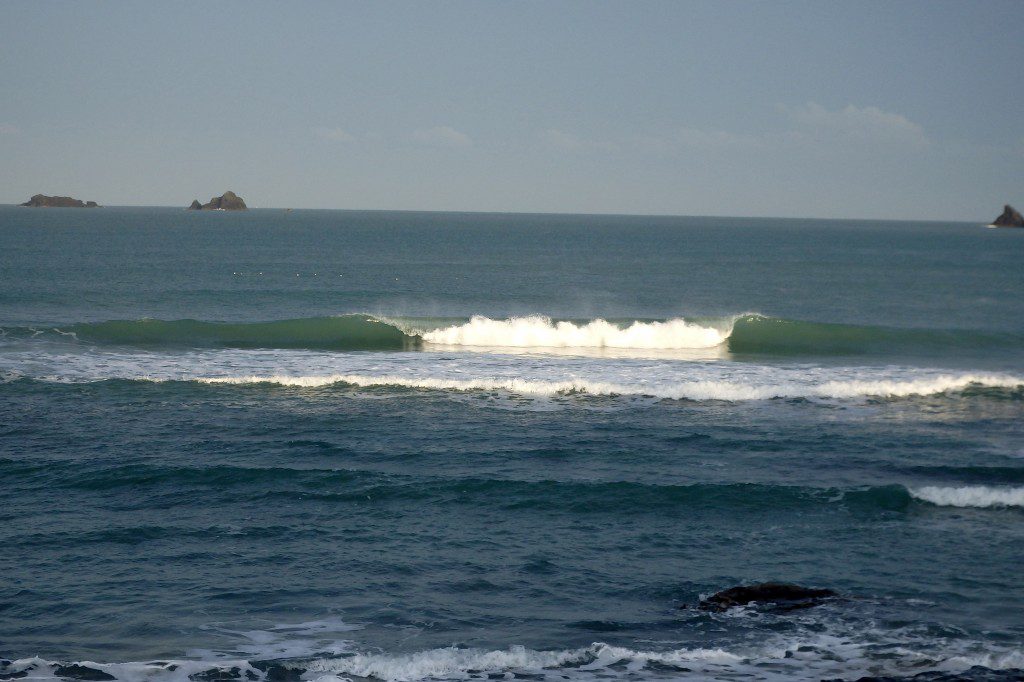 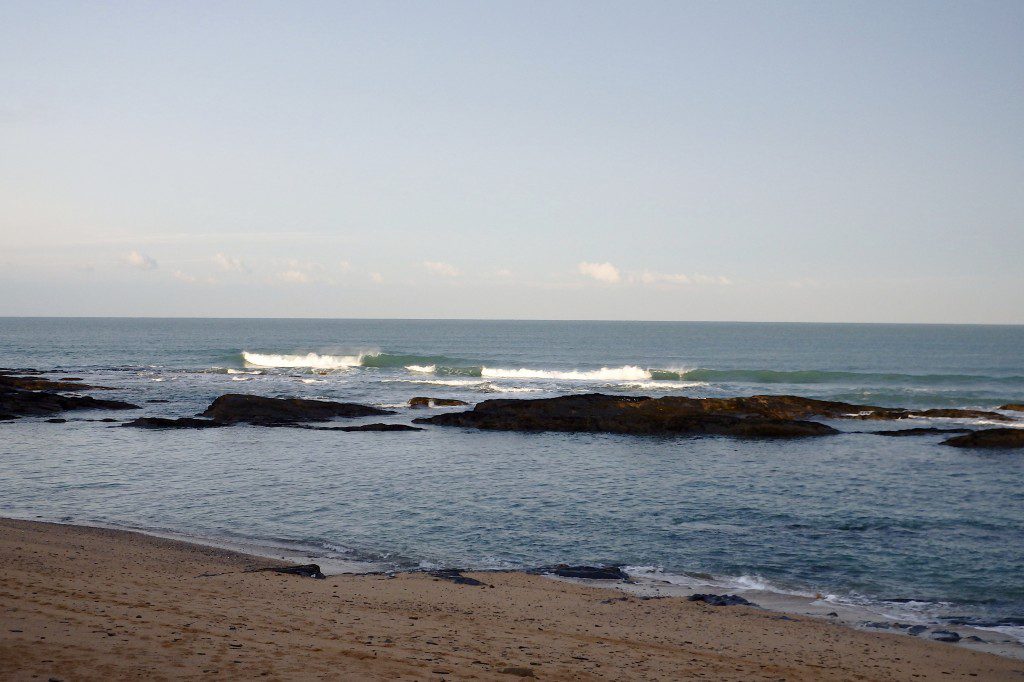 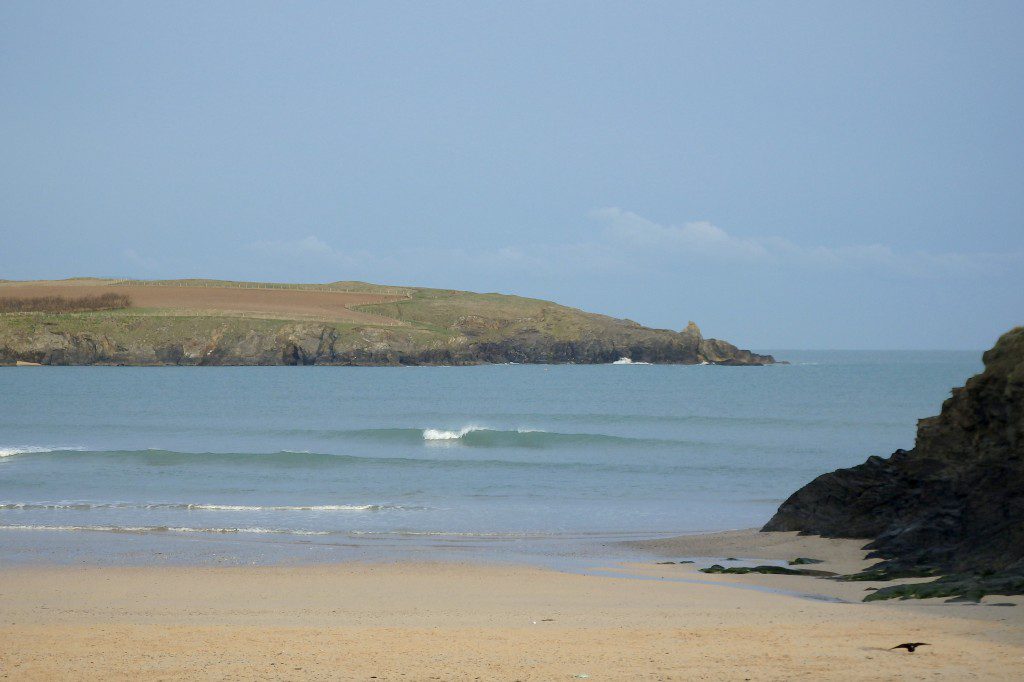 It’s pretty much flat here today, a shimmering sea of glass but with only tiny ripples reeling across the high tide shoreline.
Keep your eyes on it today though, as the wind goes onshore on the other side of the headland that south westerly wind will push some extra swell our way, while staying offshore here at Harlyn.
There could just be a foot or two of offshore shaped little snappers here by this evening! 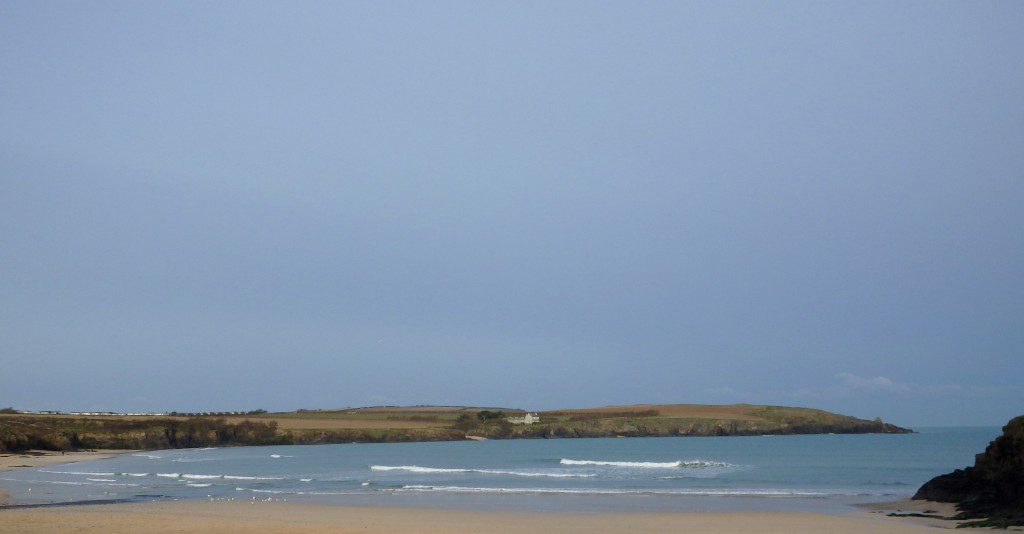 Westerly winds are returning today, all mild and damp and gusting while pushing along a building swell.
There’s likely to be five feet or so of mixed up and windswept swell bouncing along the coast, continuing to build through the day.
Harlyn is our best chance for something resembling clean surf and it could just be okay too, three to four feet and just a little bit bumpy under a grey and damp sky!

Onshore winds will be returning with the start of the week, a fresh south westerly strengthening through Monday afternoon, going more westerly through Tuesday before hitting north westerly for midweek.
So we might get some small but clean and fun surf at Harlyn to start the week but make the most of that, it won’t be long before it starts to get bumpy and lumpy there before sending us off in search of cleaner stuff on the far coast by midweek.
And the size of the surf will increase with the wind as well, starting out real small but super clean on Monday morning but gradually increasing through the day, getting bigger for Tuesday and then really big for midweek.
Yep, March looks like it’s going to start out all blustery and damp and chilly too!
Have a great week, wherever you are and whatever you’re doing!