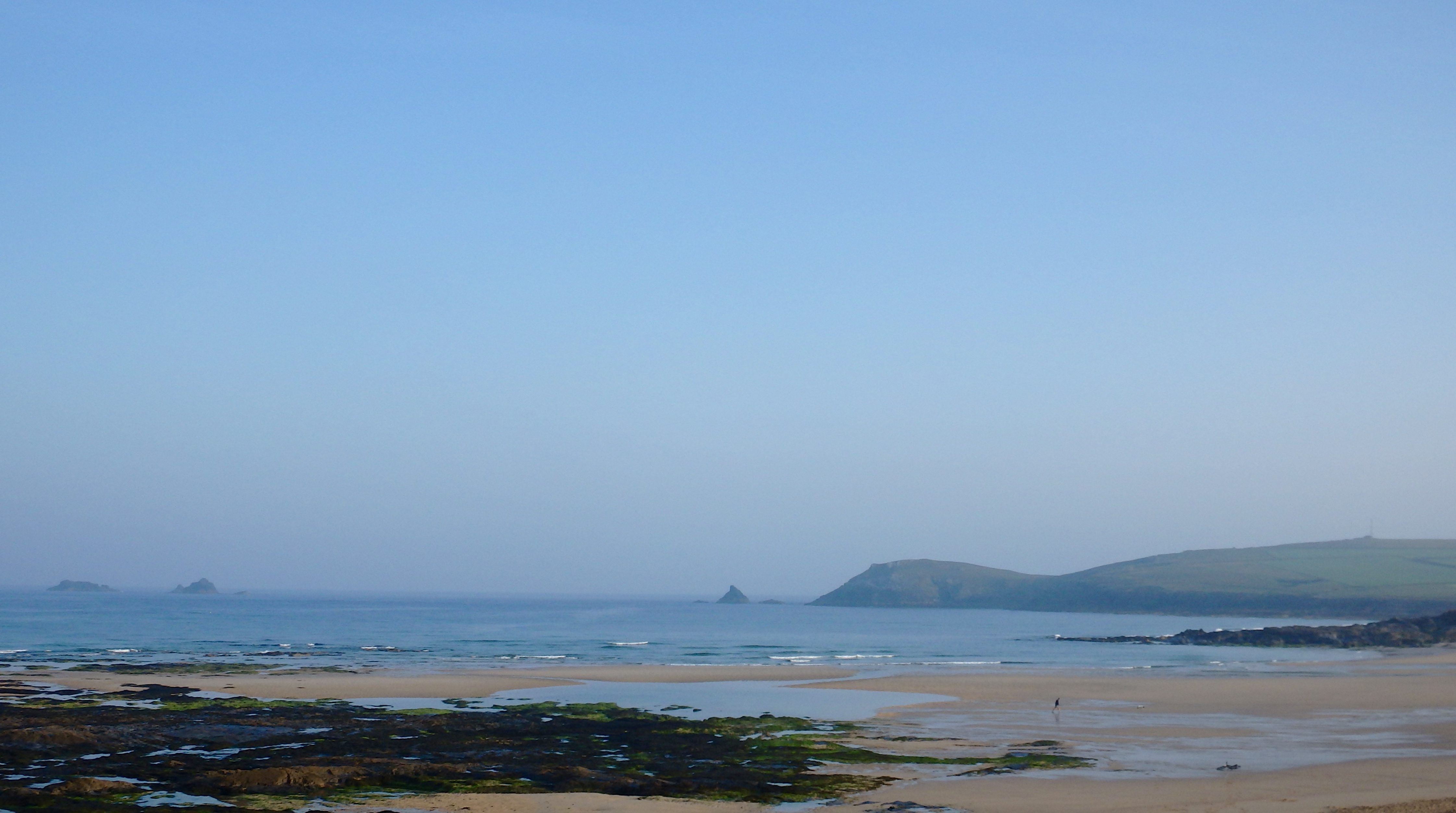 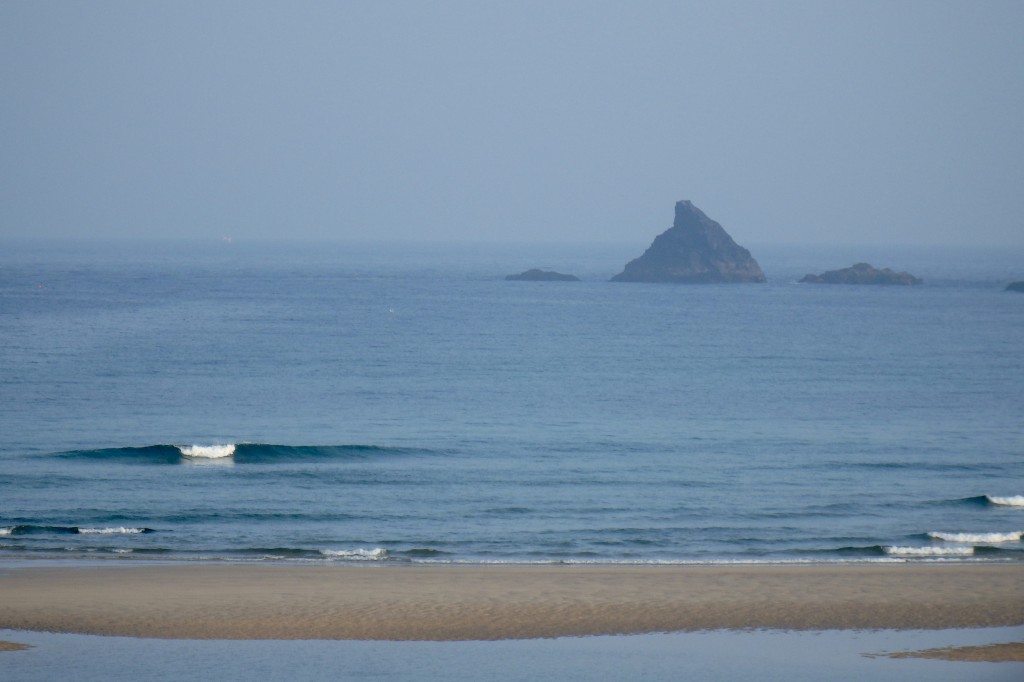 Another fabulously beautiful day is spreading its warmth along this little stretch of jaggedy coastline this morning, the sky blue, the breeze calm and the surf, well, pretty much flat!
An occasional six inch set of micro waves are wandering onto a sandbank as if to tease and I guess that with a big enough and buoyant enough plank you might get a few long glides after a while but you wouldn’t want to be setting out with the idea of having a serious surf today!
It’s a great day for a paddle though! 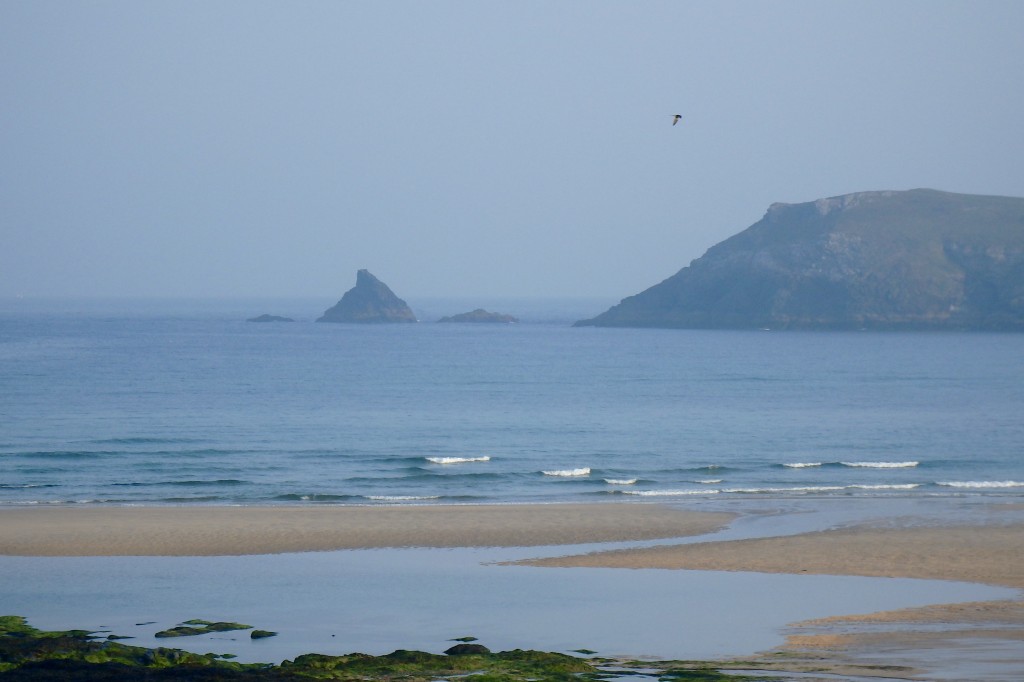 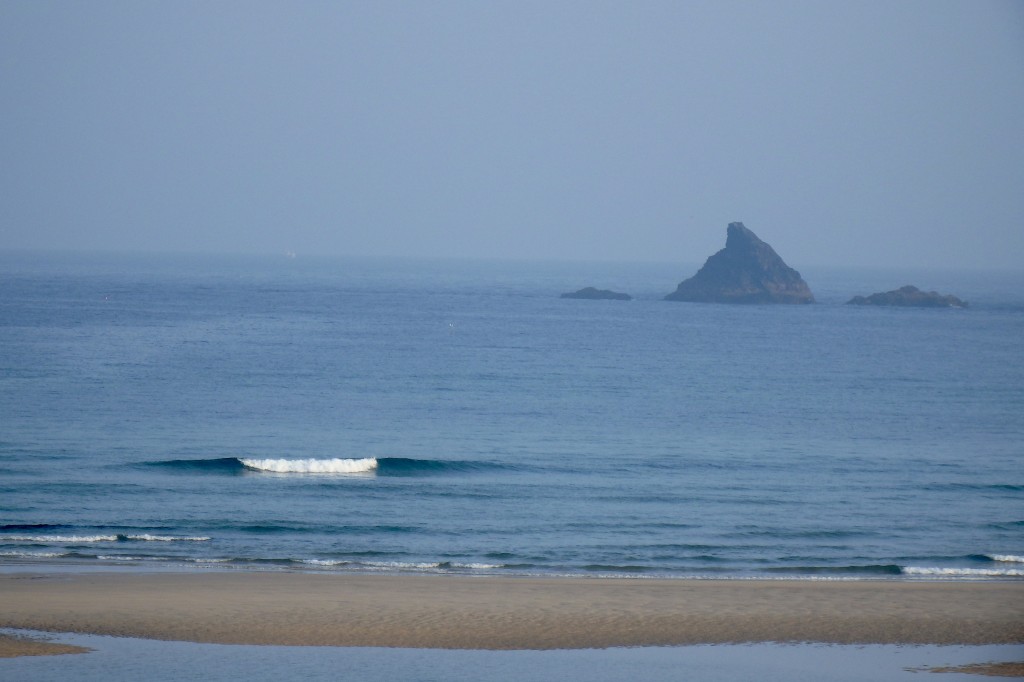 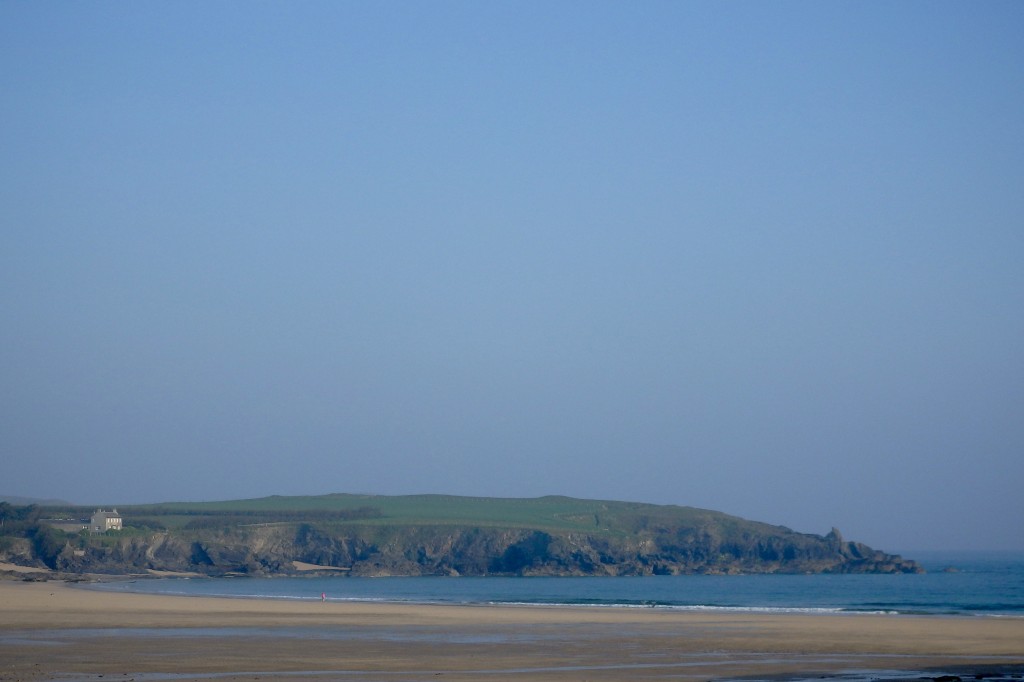 It is absolutely flat here again this morning, a gorgeously beautiful and shimmering sea of smoothness just twinkling in its calmness.
There’s no hope of getting a surf here today but it will be fun to launch a SUP, Kayak or whatever! 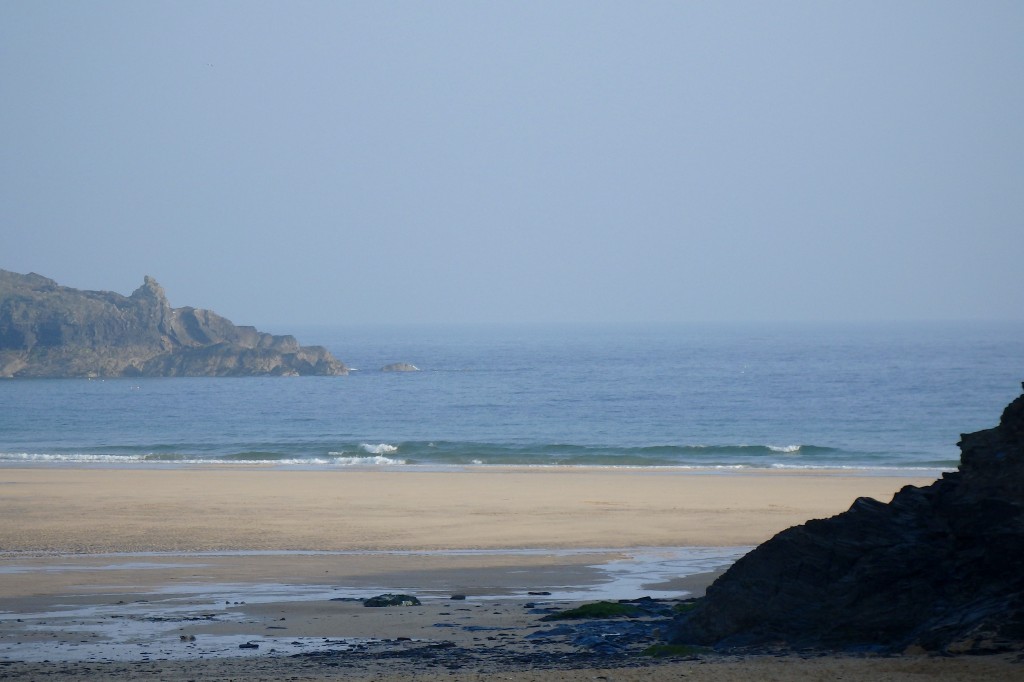 A light northerly wind is going to be putting a little ruffle on the maybe one foot surf today.
Another bright and cheerful day is expected with that chillier breeze but the surf, although bigger than yesterday is still not going to be all that.

A week of calm and settled weather lies ahead, the chance of a really heavy shower or two seemingly unlikely but still a real possibility for moments.
The surf is unlikely to be worth getting excited about for at least another few days and so we will have to make the most of those long stretches of fabulous weather in other ways. And so until probably lateish on Thursday we are unlikely to see much more than six inches to a foot of pretty but barely rideable little waves.
Friday on the other hand is looking really very promising! A couple to three feet of clean and offshore shaped surf could just peel our way into next weekend!
Until then we will just have to make the most of this fine and dry spell of weather!
Have great week, wherever you are and whatever you’re doing!