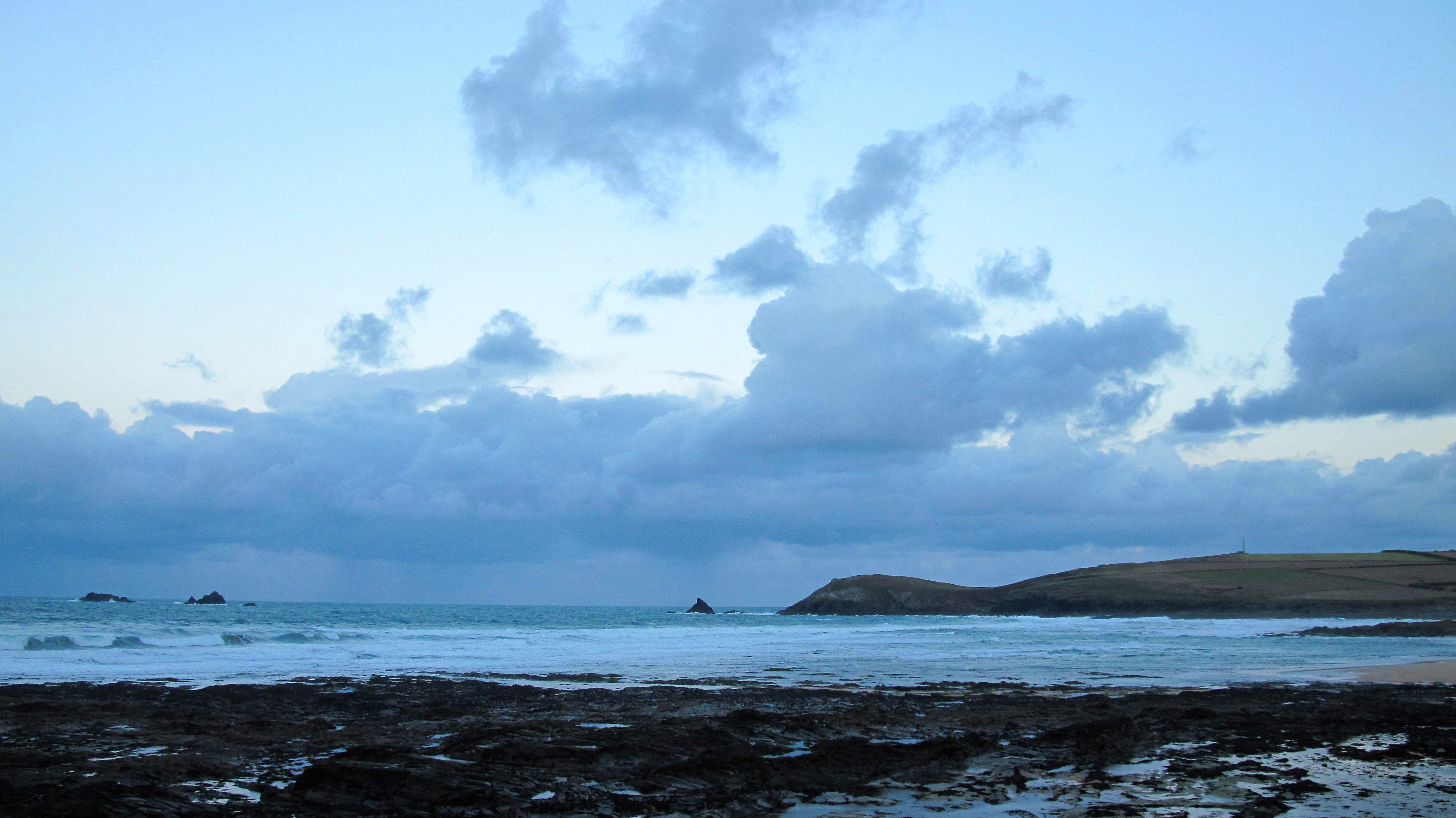 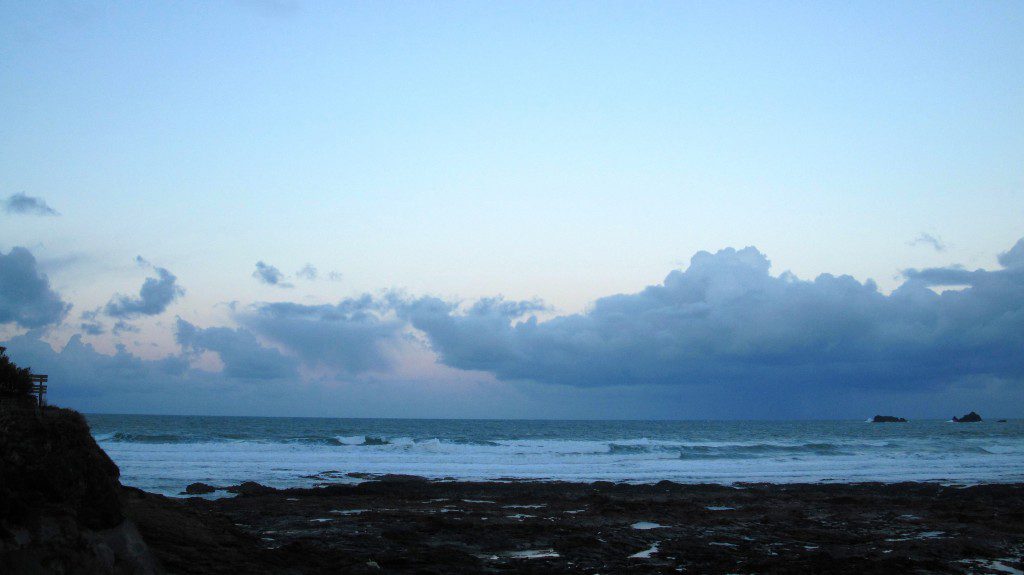 It’s a little chillier this morning. Chillier than it has been for a long, long time but is probably pretty much as it should be for the start of November really.
The wind is weaker than it was over the weekend but is still gusting fresh from the south west, making a right old mess of the four to five to six feet of boiled up and bubbling surf. Some of those set waves are churning themselves inside out but to get to them and stay with them would be a bit of a chore.
Nope, it ain’t worth it here, let’s trot on over to Harlyn, that’s where the action is likely o be again today: 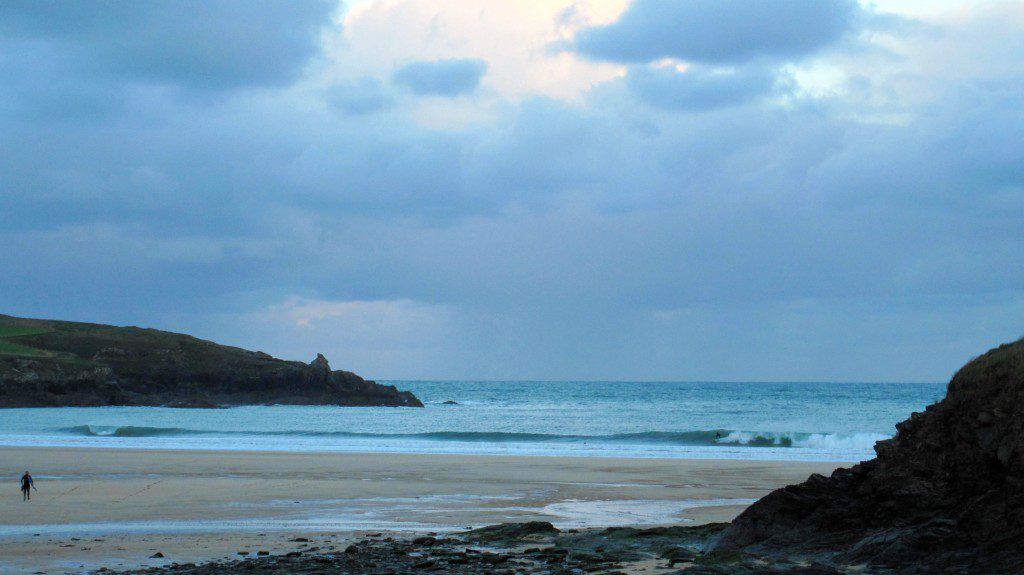 It’s looking good around here this morning, a handful already out and one or two getting some screamers off the Rock.
It’s a very decent three feet and offshore right now with those sets swinging in at four feet and bigger.
There’s still an hour or so before low water and it is really setty, those decent, wrapping, bigger ones a good few minutes apart. The forecasts are showing the wind to stay mainly south westerly and steady throughout the day and it should also build a bit once the tide turns and adds that extra push.
Yep, it’s promising to be a proper Harlyn day!

That same steady, rolling six feet or so of swell is set to push our way but that wind is forecast to slide too far to the north. A gusting north westerly is forecast today, onshore everywhere on this coast, well,almost everywhere.
And so it’s down to whether the south coast will receive enough swell to make it worthwhile.
Of course it will!

It looks as though we are in for a windy start to the week, Monday starting out with those continuing strong south westerlies and a bigger swell swinging all the way around and into Harlyn, making that the place to head for locally. It should be three to four feet and offshore with those sand sucking barrels grinding through!
But the wind is likely to slip more to the west though through the afternoon, eventually ending up still strong and blowing from the north west all the way into the middle of the week.
That is not the best direction for any of our local surf breaks, so it is likely to be onshore everywhere.
There should still be a lot of swell bouncing about but whether there’s enough to make the journey over to the other coast worthwhile, we’ll have to wait and see!
But that is the only option if you are looking for cleaner conditions. Otherwise it’s a case of jumping on into that onshore froth of those autumn swells on this coast!
Have great week, wherever you are and whatever you’re doing!