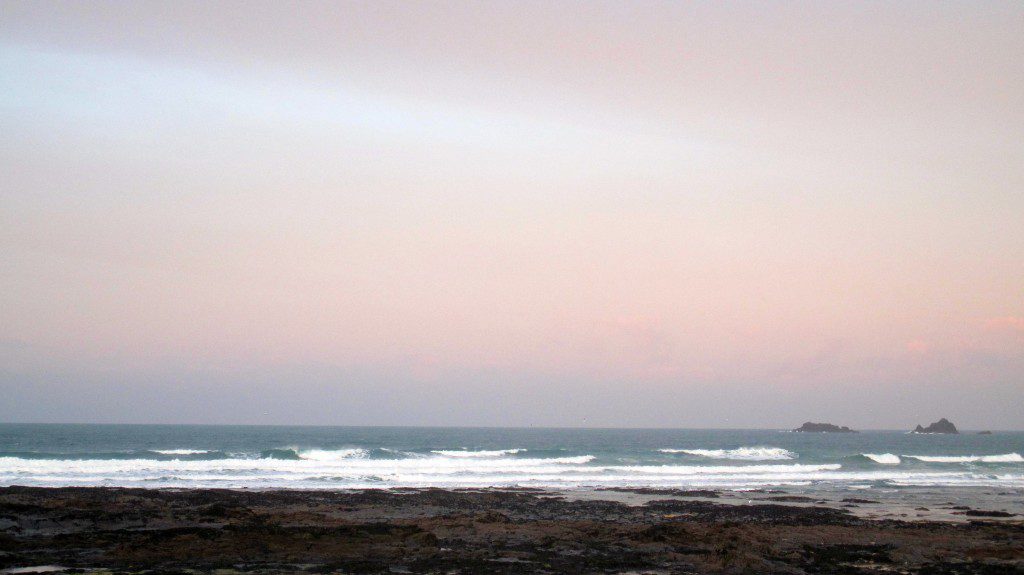 It’s all little milder today, the car thermometer showing a balmy 7 deg C first thing! And, although there is a layer or two of some light cloud up there, it is all pretty bright and pleasant.
The surf is smaller than hoped for, a three to maybe four foot swell rolling into the bays, the wind blowing lightly across the shore, putting a ruffle on the waves and folding them over a bit more quickly than you would like. It is a bit sloppy out there but there are one or two that are standing tall before collapsing in roughly the right direction!
The forecasts are showing a little more strength to the wind as the day goes on and only a small twitch more to the west, just a couple of degrees or so but definitely more onshore.
So, basically it’s three feet and a bit sloppy on a pleasantly mild and bright New Year’s Eve – fancy a surf?
But first, let’s have a little look and see how Haryn is….. 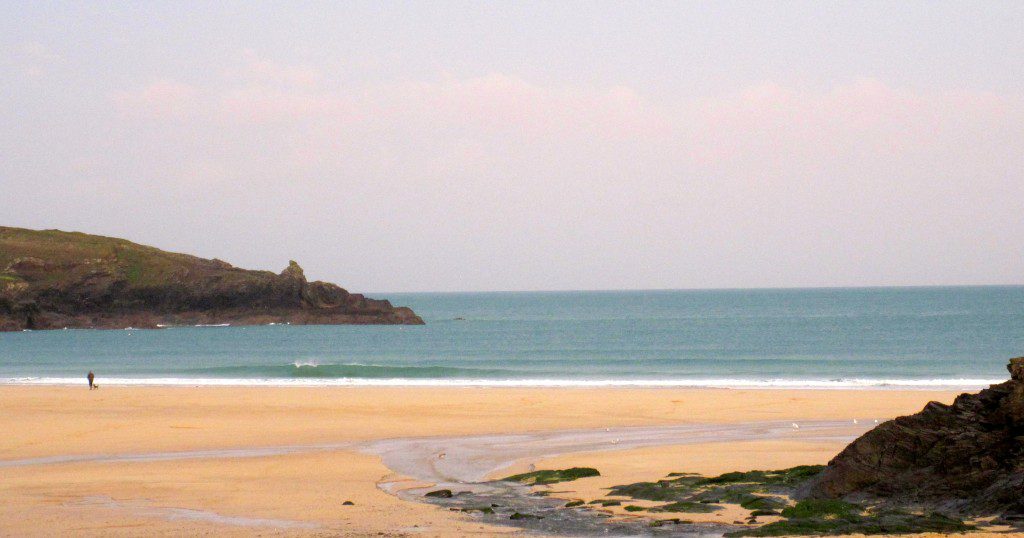 It is really small around here right now.
Everything is showing that those one to only occasionally two foot waves should build and should build all through the day. But right now it’s thigh to waist high only.
It is glassy and crisp and breaking sharply, so if it does pick up then it will be really very good. If.
Saying that, the tide is pretty much low right now and so the size should increase with the tide anyway.
So don’t write it off just yet, I wouldn’t be surprised to see some pretty decent and fun surf here by this afternoon! 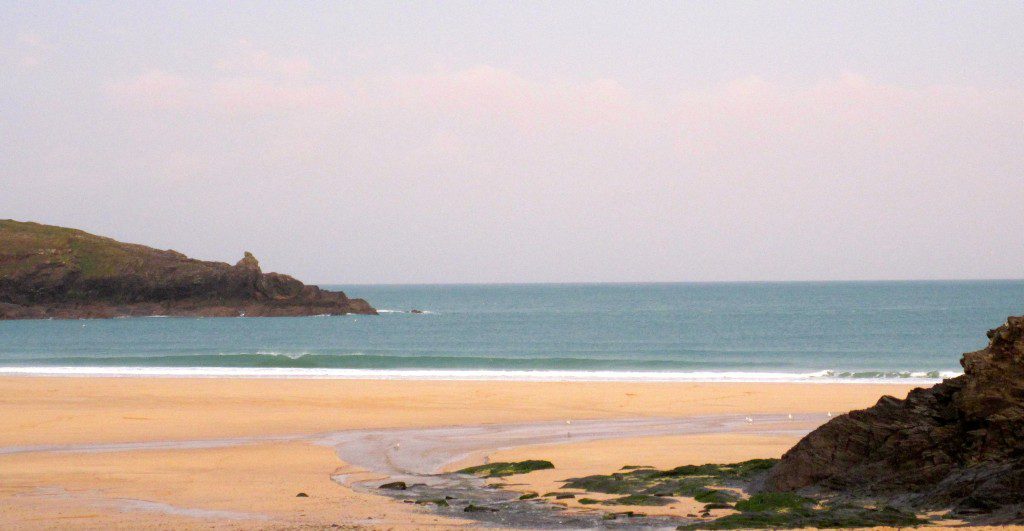 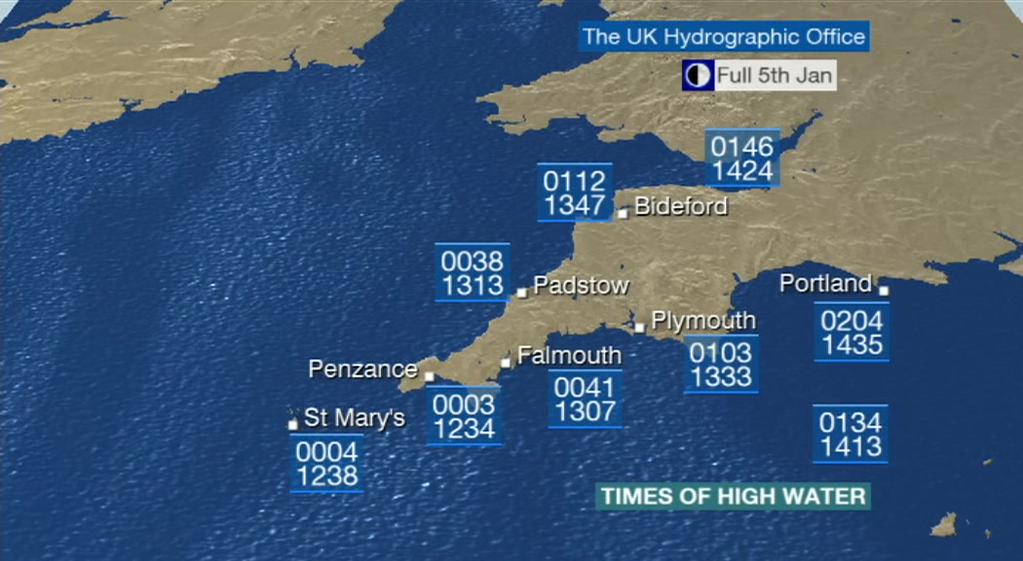 It looks very much like a Harlyn session to start the New Year.
A bigger, more organised and thicker swell should be rolling our way, four to five to hopefully six feet of onshore swept swell should be rolling along the coast the stronger south westerly wind pushing that swell along.
So we should be seeing a proper Harlyn day with a half decent four feet or more of surf being shaped by that gusting offshore, offering barrels and tubes aplenty (bearing in mind that most of them will shut down, it being Harlyn!).
Have a great New Year’s Day!

Small but immaculately shaped surf kicked off this last week of the year, beautifully bright skies and a smothering of frost to start our days, lightly glassy surf keeping us occupied till dark.
That has changed as the year counts down, a fresh south westerly bringing warmer and damp air up and over us, while helping to push through the start of a new swell.
By later on New `y`ear’s Eve we are likely to be surfing Harlyn, up to three feet and starting to turn a little greyer than it has been but still relatively mild in the water and with clean and fun conditions.
That should take us well into New year’s Day, the surf getting bigger as we go along, the wind gusting hard here and there, quieter in the morning and evening, blustery during the midday, neap high tides.
So, there will be surf, starting out small and sweet becoming more mixed up through the week as the weather becomes a little milder but windier and damper.
Let the festive celebrations continue!
Merry Christmas and Happy New Year to you, wherever you are and whatever you’re doing! I was surfing on a lump of rock in the Atlantic last week and loved this Christmas tree!
Merry Christmas & HAPPY NEW YEAR One and All!