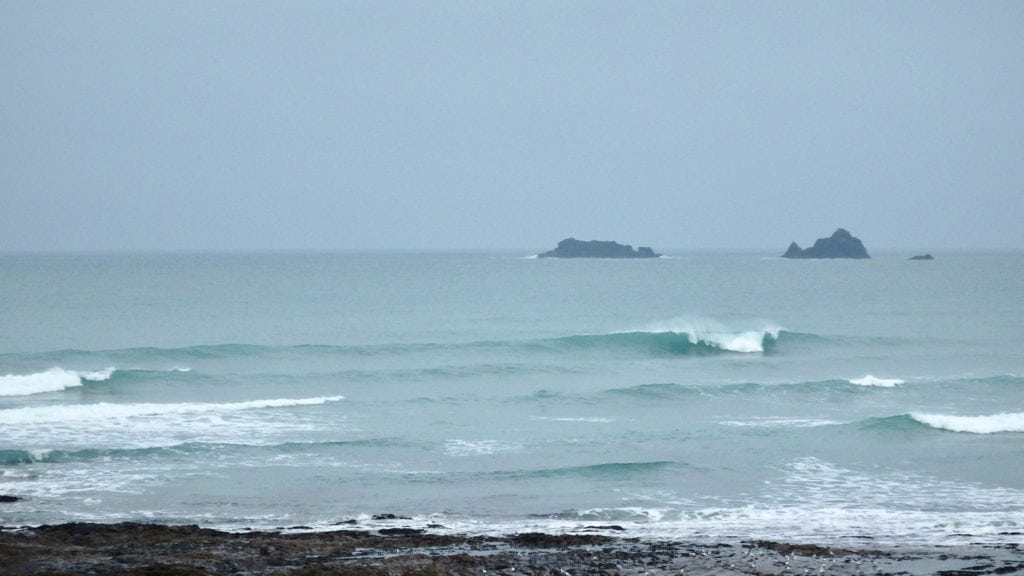 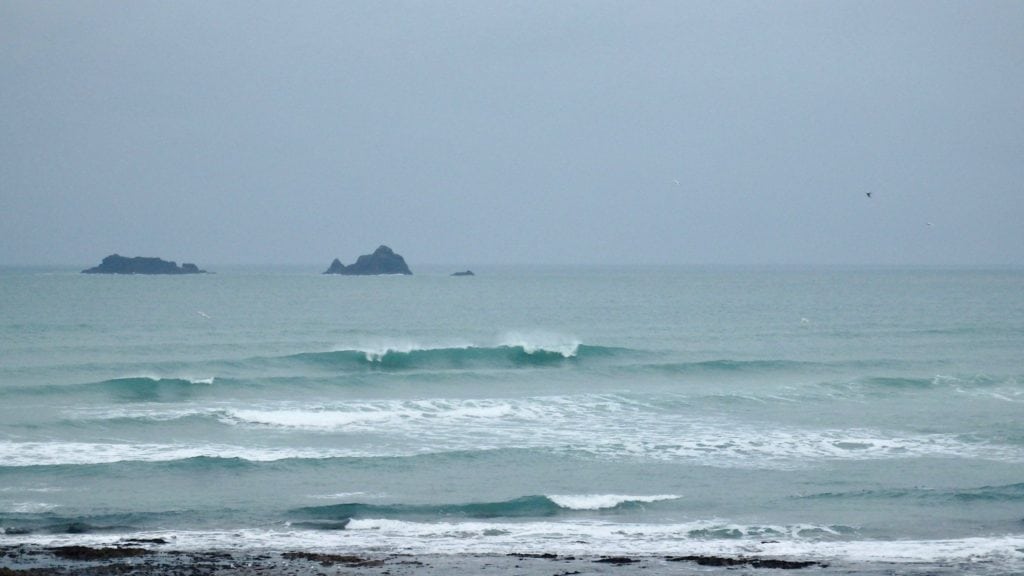 A calm and gentle, peaceful Saturday morning is easing its way into our lives this morning, a tranquil breeze drifting offshore beneath the heavy, leaden sky.
Three feet or so of glassy smooth waves are shuffling into the bay, peaking and curling a little hesitantly but looking fun. The tide is halfway out on the drop and so is not helping at all.
Give it a couple of hours and we might see something a little more decisive, a little more precise and a little more fun! 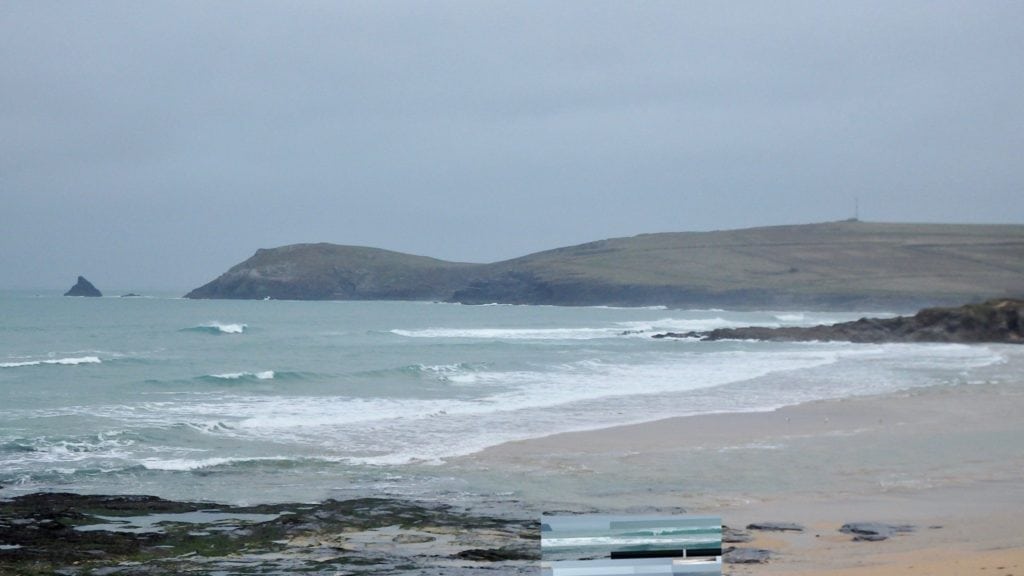 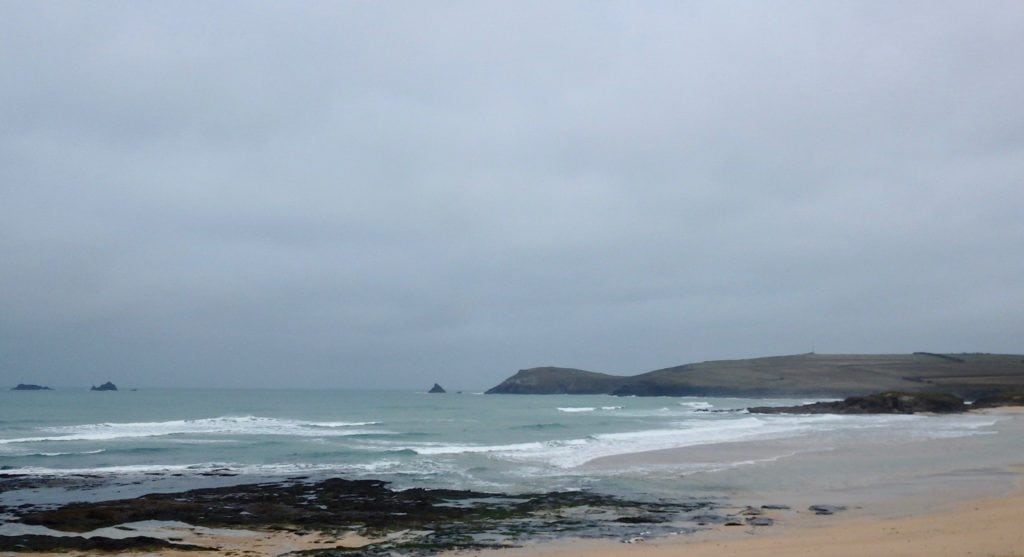 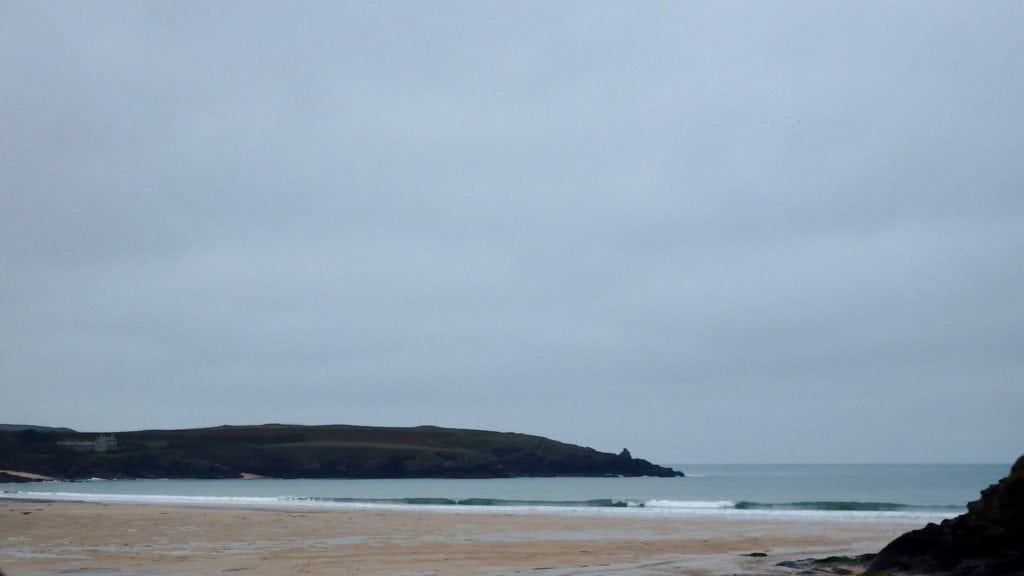 Little waves are snapping onto the hard sand here this morning, a foot or just occasionally two of glassy but wobbly little waves teasing and tempting.
It should be bigger and stronger on this afternoon’s pushing tide but then the other side is rolling in quite smoothly and glassily too. And it’s bigger over there! 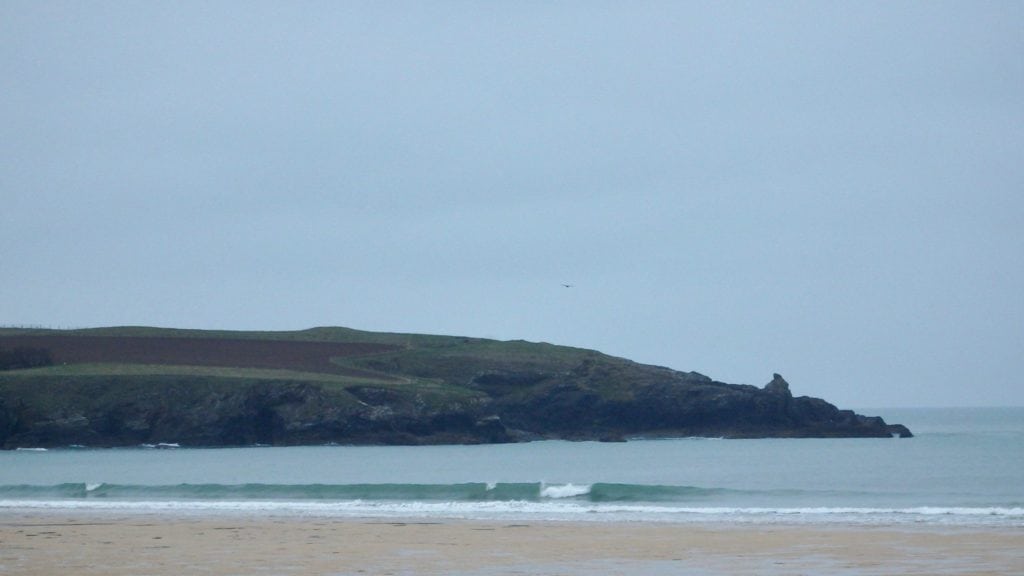 Ah, the wind is likely to be blowing steadily onshore today, a return of that annoying north westerly wind, onshore all along the coast.
So we can look forward to three feet or so of sloppy and choppy stuff to surf on, the afternoon tide pushing some bigger slop out way. It should be brighter though, if a little chillier in that wind!

Another weekend of two halves awaits; Friday and Saturday being mainly bright with lighter winds and reasonable surf, the return of north westerlies through Sunday chopping the bigger and building surf well into Monday.
So Saturday should see some pleasant enough three foot swells rolling along the coast with light breezes taking the sharpness off it but not having too dramatic an effect on it all either. And with only a tiny bit of luck we might just see some really clean and glassy surf during midmorning but get on it when it’s on, the breeze will soon turn onshore, probably by early afternoon!
By Sunday the wind will have strengthened and slipped to the north west, onshore all along the coast, slopping out the four to six feet and building swells.
The wind should calm as we go into Monday but it will still be strong enough to chop and slop the building and strengthening swells.
Have a great weekend, wherever you are and whatever you’re doing!