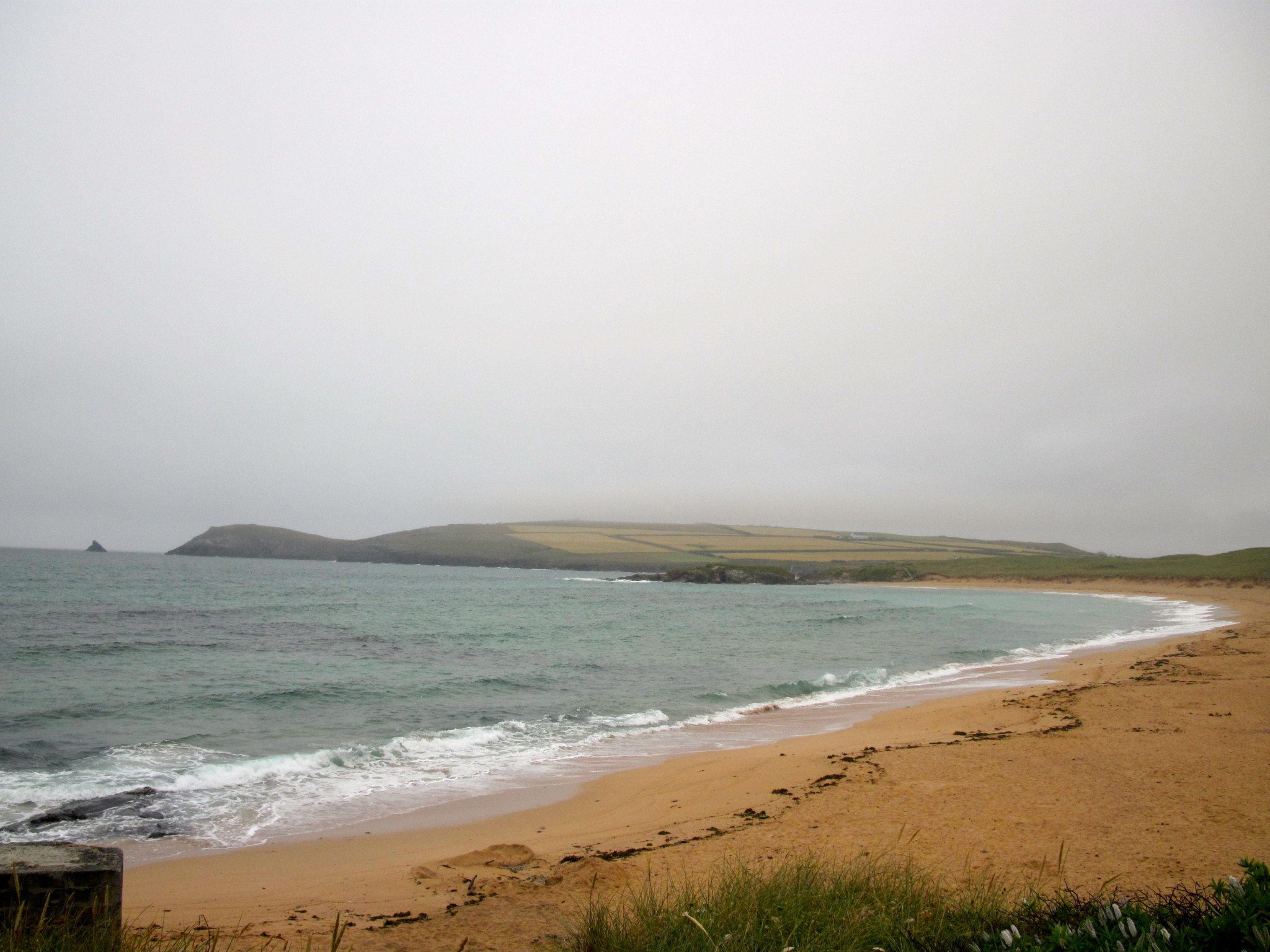 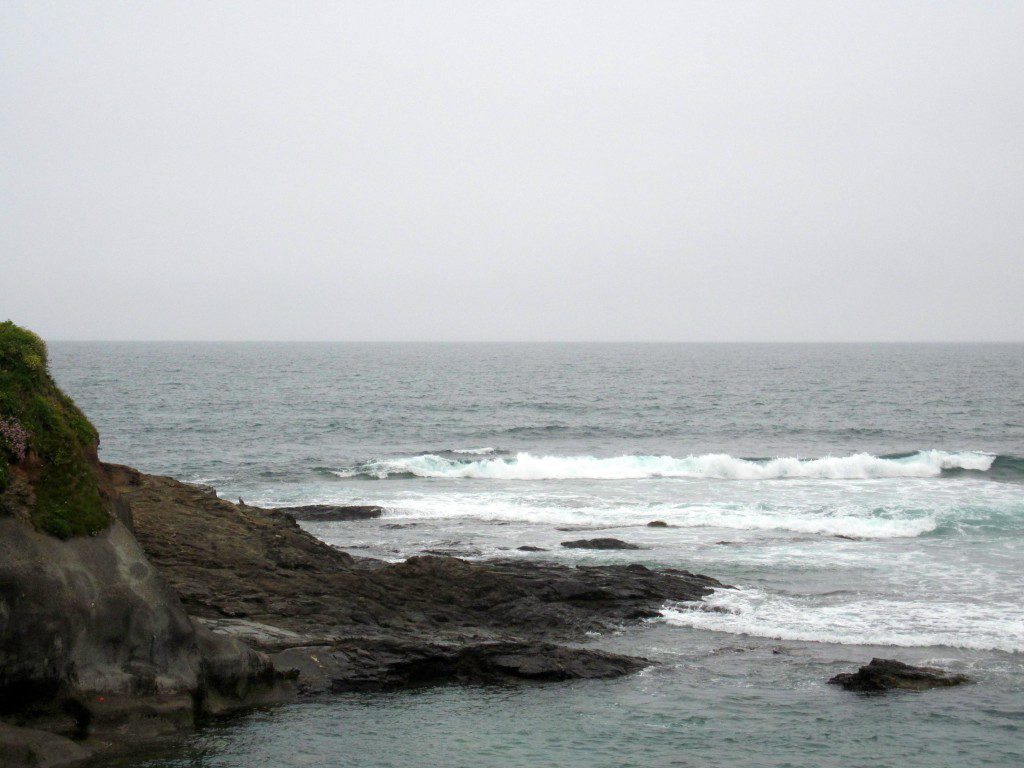 It’s a grey and mizzly, misty morning with damp air clinging to the hedgerows, the breeze calm, onshore but gentle.
The surf is small again, a couple of feet or so, that gentle surface chop adding a bump to it all.
It does have that look to it that it’s going to build, at least bit anyway. And the swell is supposed to be opening up, gaining a little more wave-period to it. I wouldn’t be surprised to see a half decent three foolish by this afternoon’s incoming tide.
In the meantime it’s a dull and damp but mild one with not much sign of it brightening anytime soon! 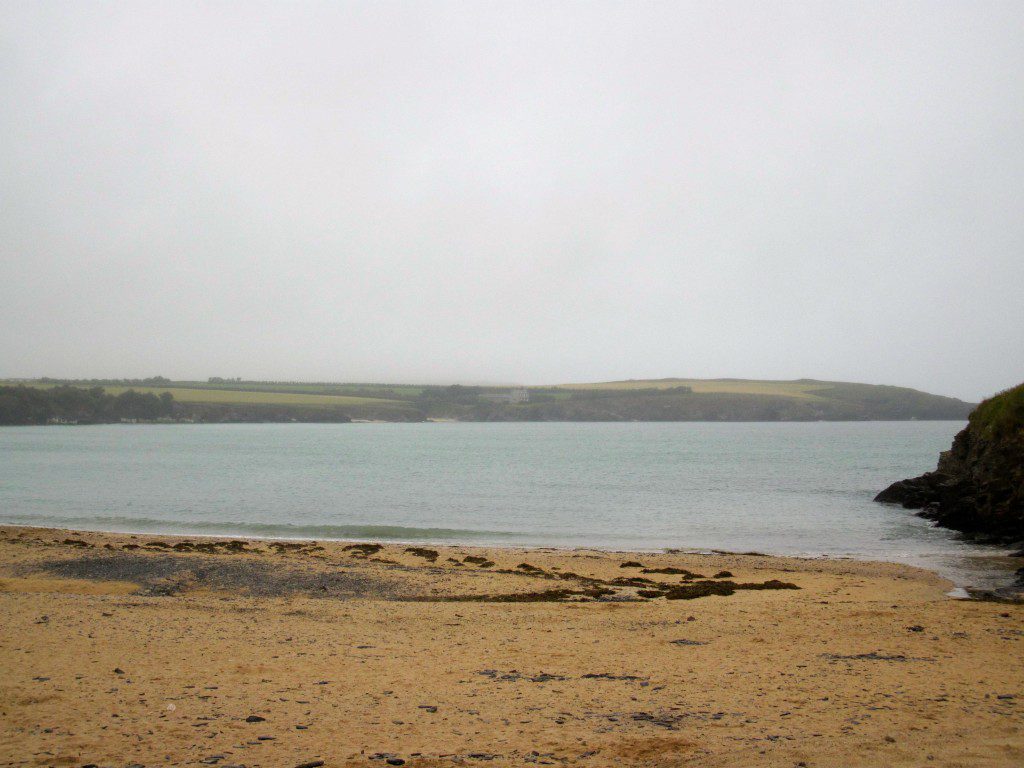 No, it’s flat around here again this morning.  As clean and settled as a swimming pool but flat!

We should be seeing a much brighter and more settled day today but with the return of that north westerly wind. So it’s going to be onshore again, although it shouldn’t be too strong.
‘Three feet and sloppy’ is the call for today, with lots of sunshine to brighten up those bouncy, peaky waves.

North westerly (onshore) winds have plagued us this week, those chill and blustery winds doing little to help the swell and doing less to help shape those waves that did manage to reach our beaches.
Two low pressure systems lined up alongside each other to bring those winds down over us with a high pressure system out to the south west, occupying that spot where a swell generator could be parked.
South westerly wind should replace those north westerlies if only for a day or so on Saturday but bringing some drizzly, mizzly weather with it too.
But at least then the swell should open out, allowing thicker waves to march onto our surf breaks and maybe even being big enough to swing all the way around and into Harlyn.
Maybe.
By Sunday we are likely to be back to north westerlies but again only for a day or so. And they should only be light as well.
The weather is looking bright and mainly dry, maybe not quite as wonderful on Saturday (!?) but kicking back in by Sunday that same north westerly wind continuing to be an annoyance for sunbathers, justifying the lugging of those windbreaks all the way to the beach!
Have a great weekend, wherever you are and whatever you’re doing!