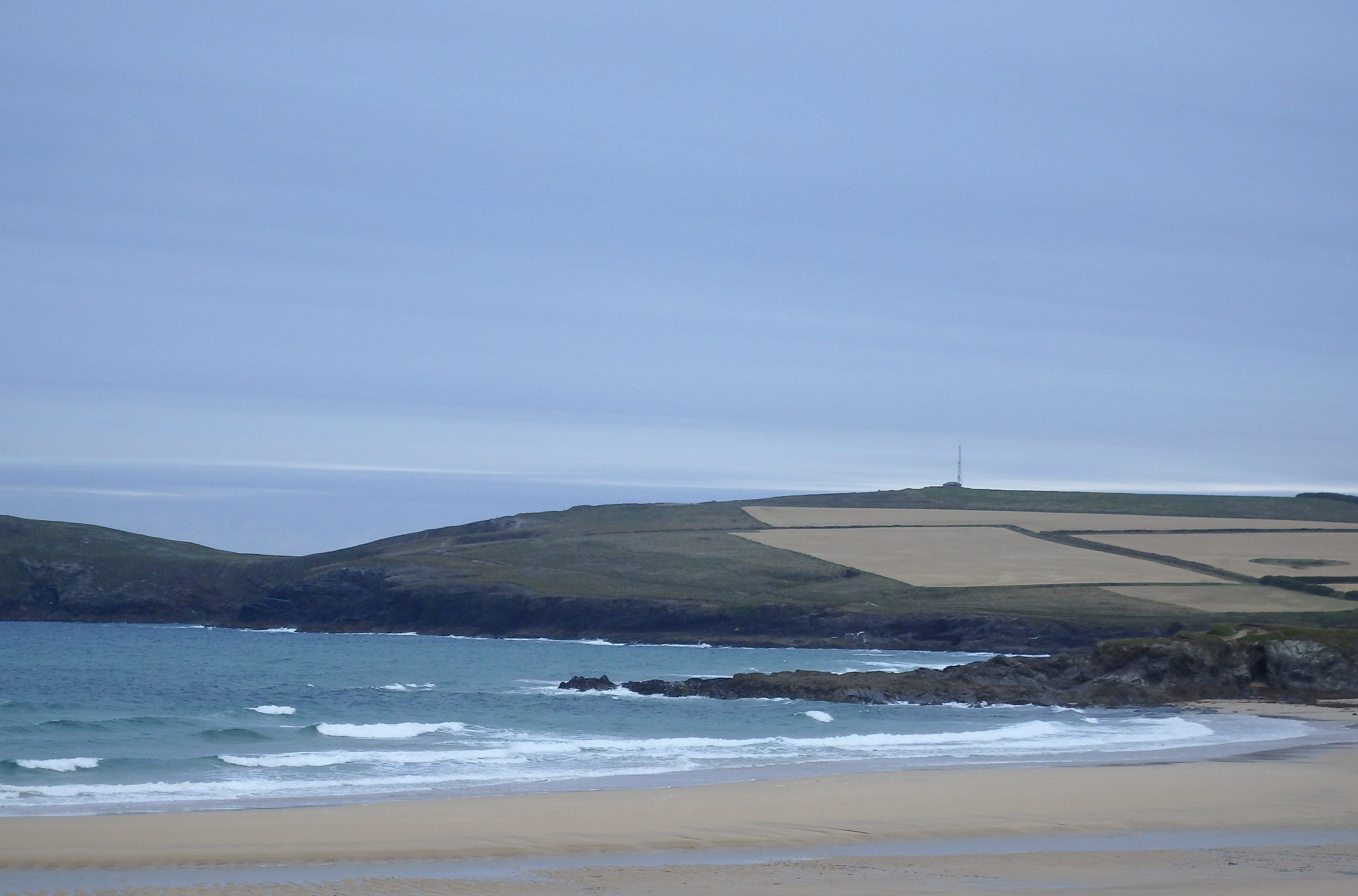 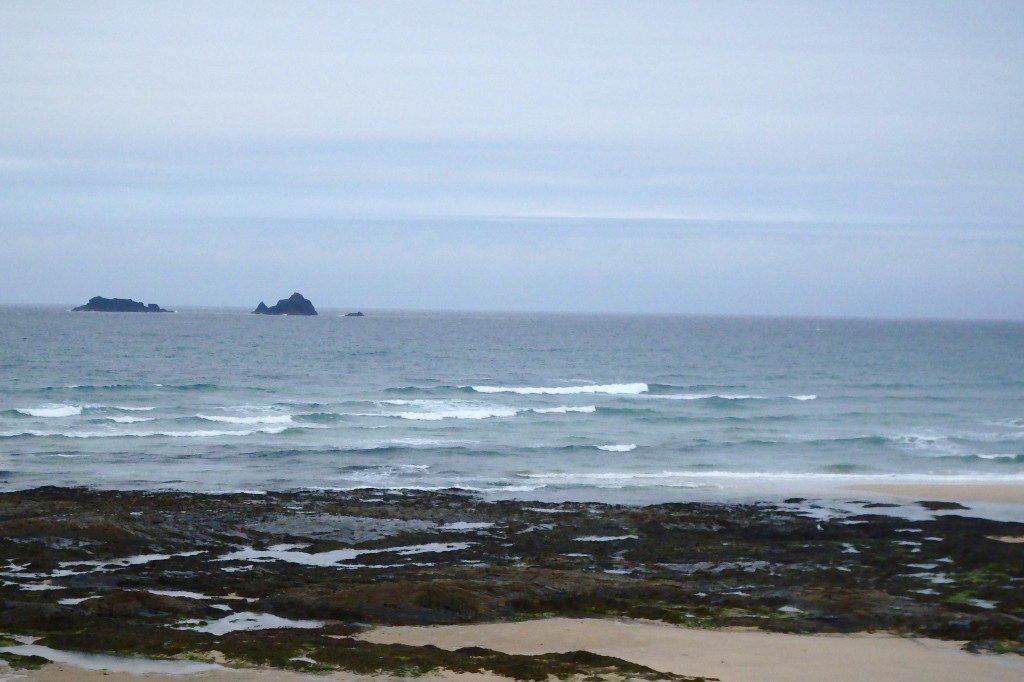 There might be a wintery view out there this morning but the temperatures are still more like summer.
It’s probably going to be lunchtime before the sun fills the sky but it should happen, eventually!
In the meantime, the sky is leaden with grey cloud, the wind steadily pushing in from the south west, not that chilly but hardly what we want for mid July and, of course, the surf is small and sloppy.
A couple of feet of weak and broken surf is expiring onto the beach, a short-fetched and choppy, lumpy little swell slowly bouncing into the bay.
We are unlikely to be enjoying anything better than just about okay surf conditions today but the water is warming nicely, there are little waves with bigger (only a bit bigger though!) promised for later and sunshine on its way. What else are you going to do? 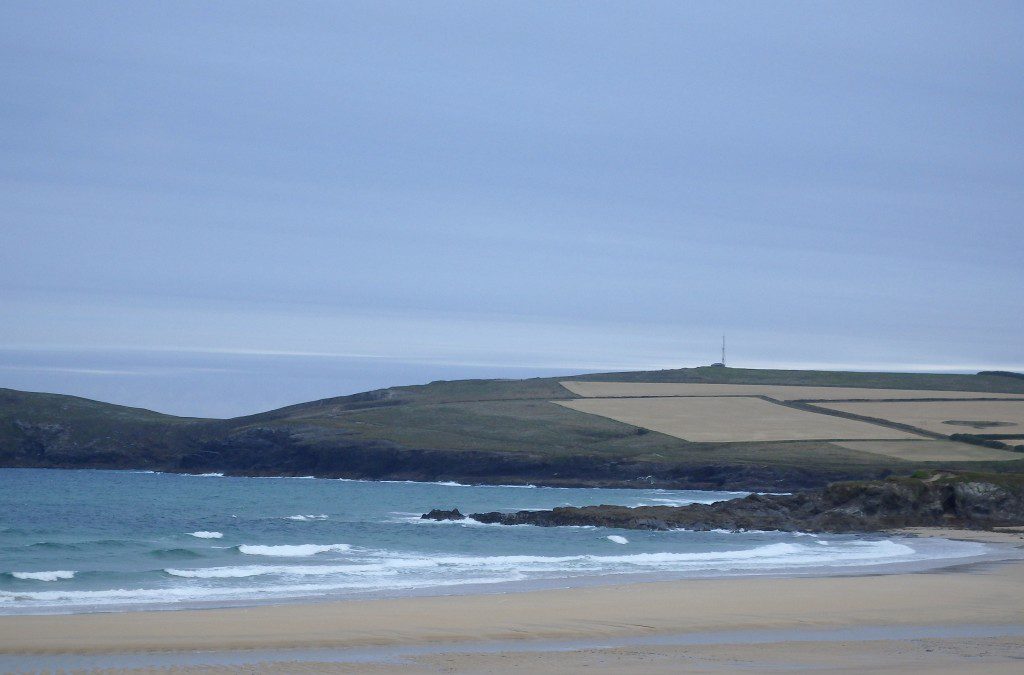 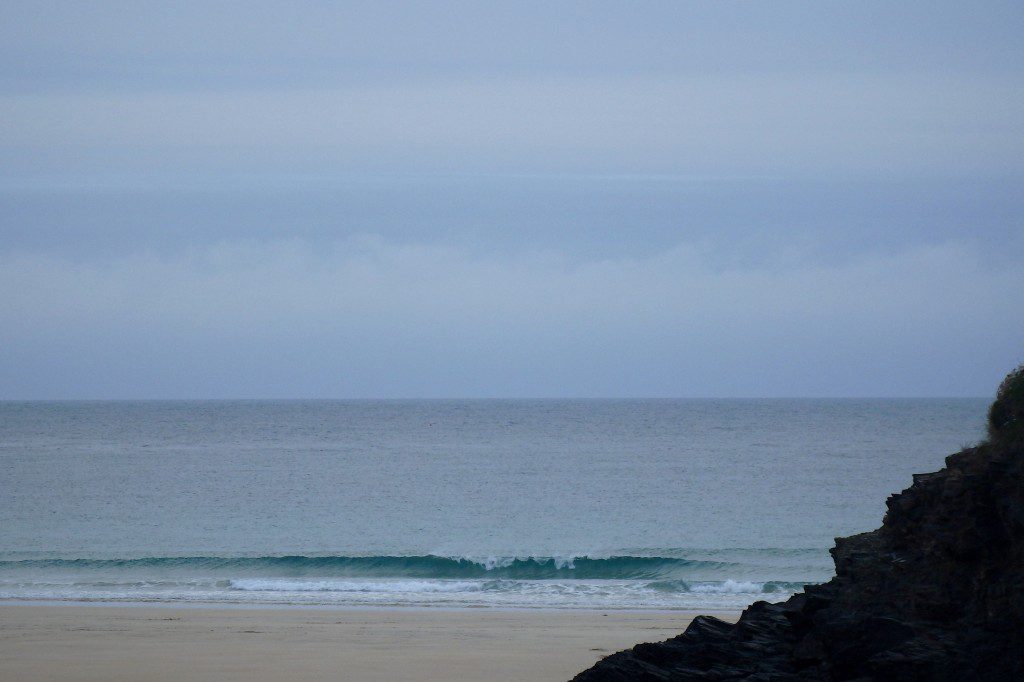 The sea is all but flat here today again, pristine and pretty, sparkling and shiny but almost motionless.  I say ‘almost’ because a tiny little 2 wave set of almost one foot waves peaked and peeled and reeled across the sand while I was watching, all teasing and tempting but the exception to an otherwise smooth and flat ocean! 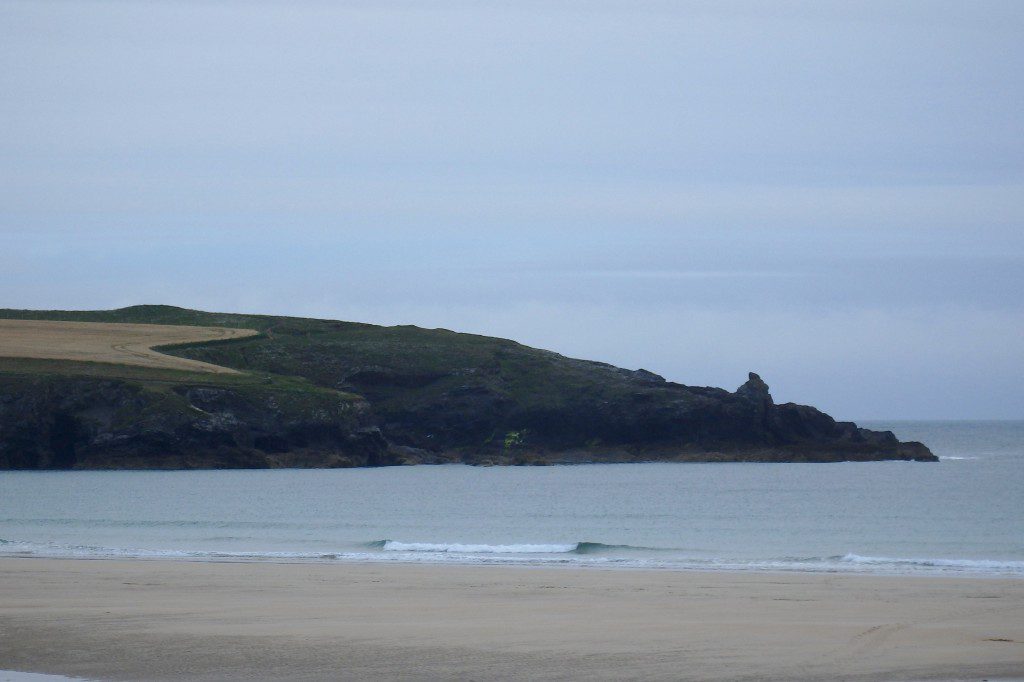 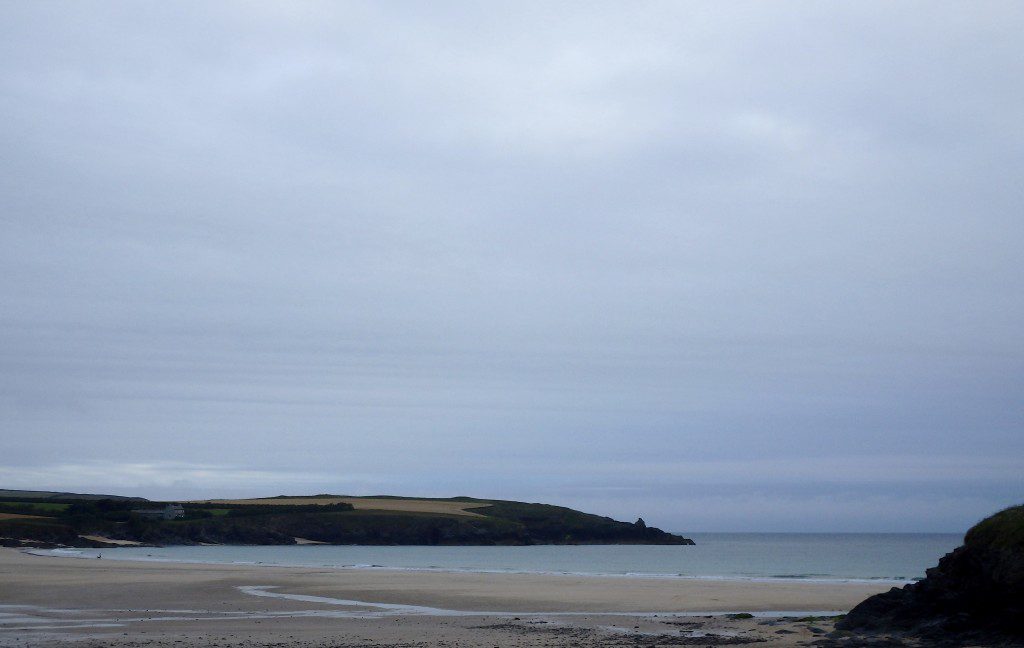 The surf might not have built that much in size for today but that wave-period is likely to have opened out, promising much more oomph to those only slightly taller waves.
It looks as though we should be enjoying a couple of feet of more solid surf with only a light onshore breeze to ruffle it all.
A fairly typical summer day’s surf awaits!

The wind is likely to ease up as the weekend brings lighter and brighter, milder conditions than those of last week when that north westerly wind was blowing.
The surf is likely to be small at best, a couple of feet but maybe with a three foot push through Saturday evening and into Sunday morning. And Sunday should see some some cleaner conditions with that wind easing to no more than a breeze.
Get the sun block out, it could be a burny weekend with that combination of sun and breeze and don’t stress about the surf, it’s unlikely to be great but there should be enough and it should still be fun!
Have a great weekend, wherever you are and whatever you’re doing!