It’s threatening this morning, a grey and windy, mild morning with the sun over there somewhere but not really showing itself.
The surf is wild and bouncy down in the bay, the southerly, maybe south sou’ westerly wind gusting across the headlands, bending trees and shaking the hedgerows and doing the same to the surf.
No, it’s all a bit of a messed up bundle of surf that is throwing itself ashore this morning, not worth the paddle but, as always, worth a little look at.
Harlyn is probably way better, so let’s have a look…… 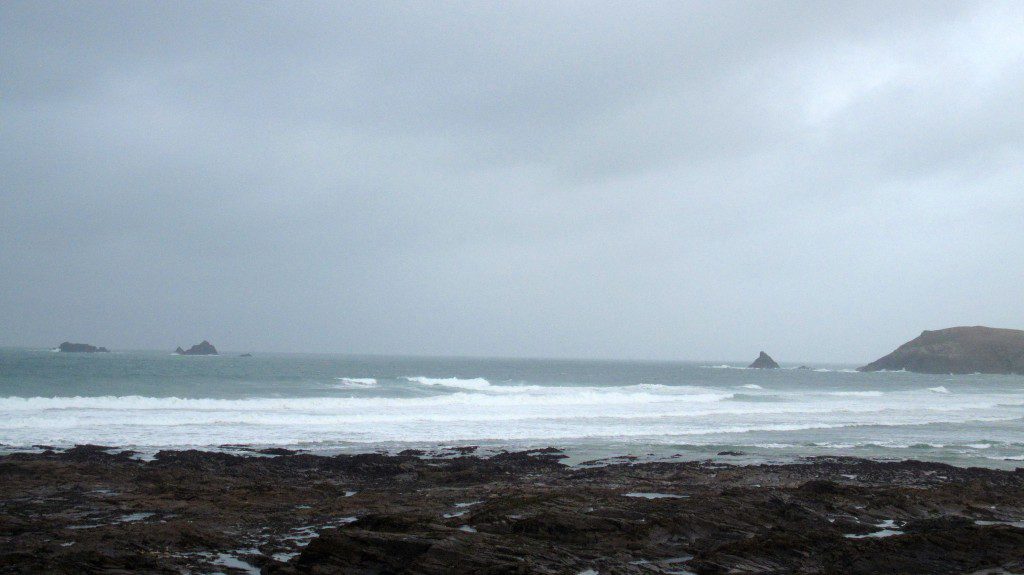 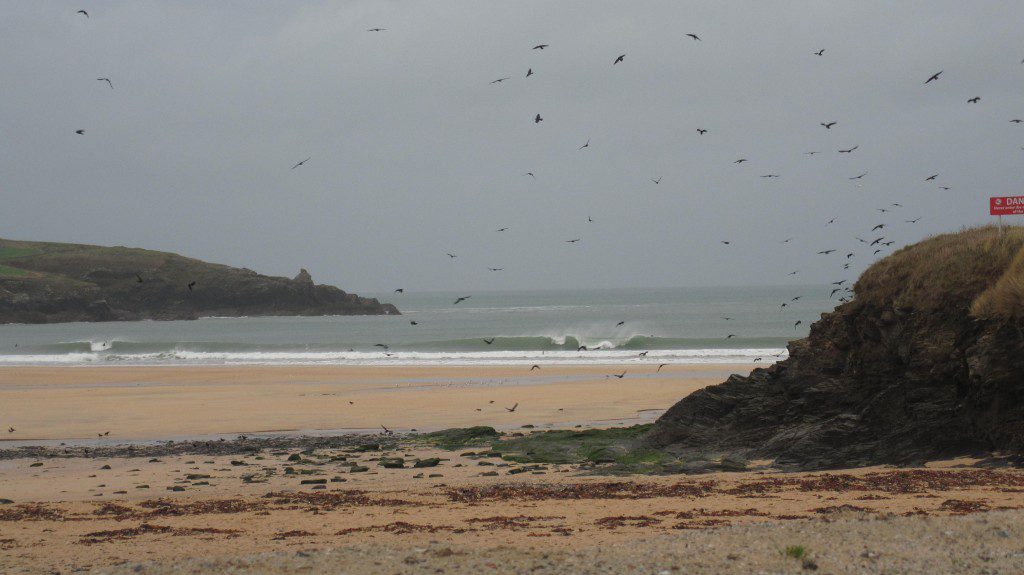 Yep, it’s nice around here this morning, smaller than the last few days and equally less busy.
There’s a decent couple of feet of offshore groomed walls breaking across the bay an hour or so off low tide, so it could very likely build on the incoming tide. And there are those sets still lumbering shorewards from a long way off, they are much bigger, much stronger looking but a good ten minutes or so apart. So people are likely to be stopping briefly at the bridge and then writing it all off. You are going to have to wait a moment or two to catch those bigger and better set waves today! 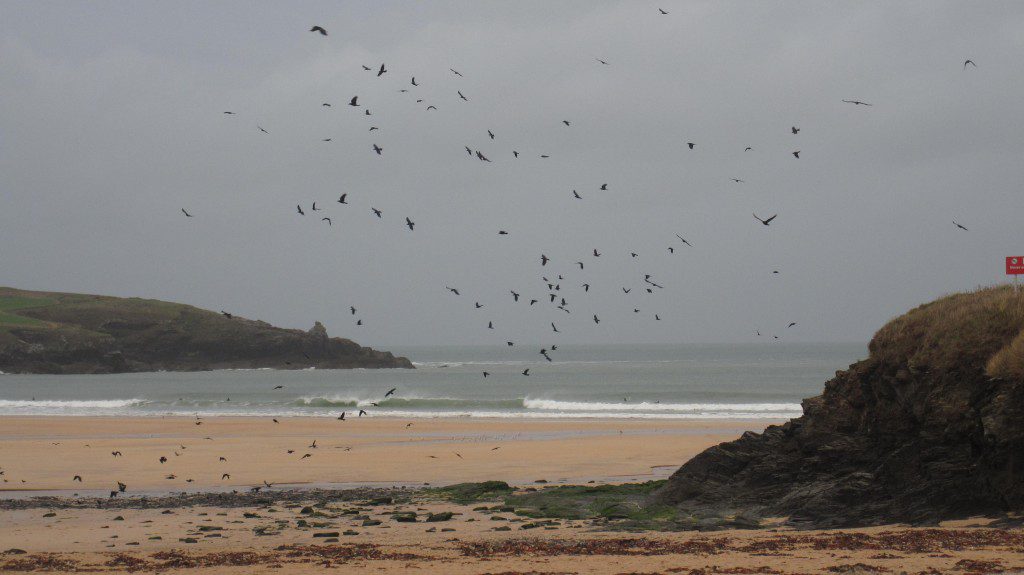 And we can expect more of the same again today!
Thick and rolling six to eight foot groundswells should continue to roll along the coast being pushed and tugged by that blustery south westerly wind. Our sheltered surf breaks are going to be the places to head to today again and they are likely to be a decent size too.
Yep, it’s all looking good for a wild and woolly surfy Sunday!

We have been enjoying a week of booming surf with that deep and still deepening low pressure system out there generating some thick and steady swells that continue to travel our way.
Six to eight to ten feet of powerful, more wintery kind of swells are pushing their way onto our surf breaks, a steady, sometimes strong south, sou’ westerly wind supporting those swells all the way.
Our sheltered spots are going to be the draw for the weekend, Harlyn in particular but with a few other breaks starting to shine too.
And if you want a little adventure there are going to be tucked away little breaks all up and down the coast with their very own little characteristics!
Yep, we are in for a surf drenched weekend of booming waves!
Have a great weekend, wherever you are and whatever you’re doing!