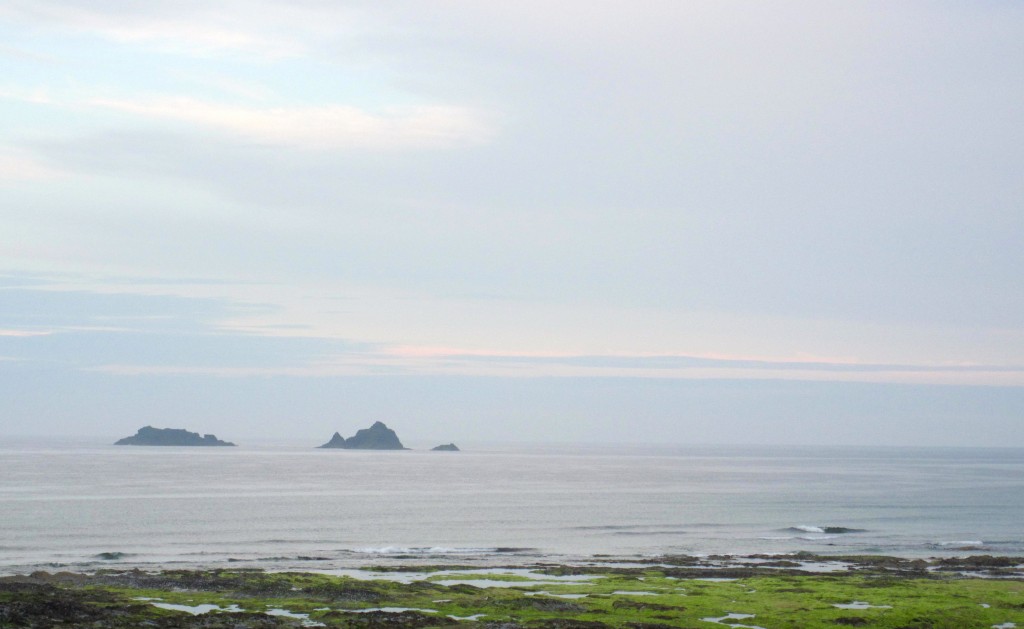 It’s a little fresher out there this morning after the last few muggy days. It is still lightly overcast, that blue sky lazily trying to break through those big patches of silver cloud.
The surf is all a bit lazy too, what little there is.
The peak is showing barely knee high, folding peelers, all glassy and beautiful to look at but really, really small.
There will be enough surf to tempt you in at the right stage of tide but it is only going to be super small summer surf at best. But tiny, clean surf under bright and cheery skies always goes down well, so grab a longoard and go paddle out for one! 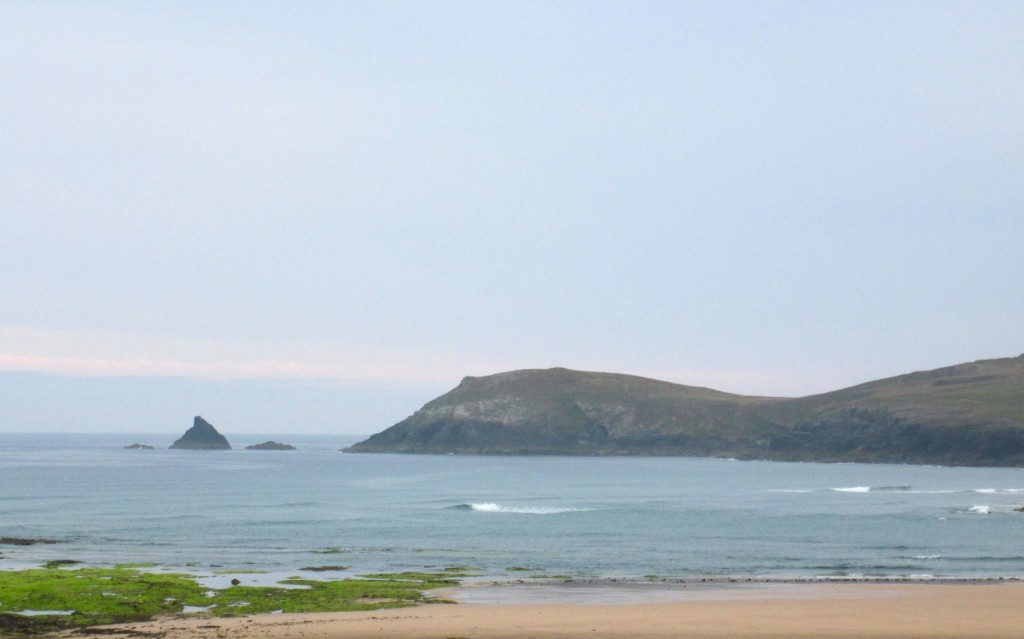 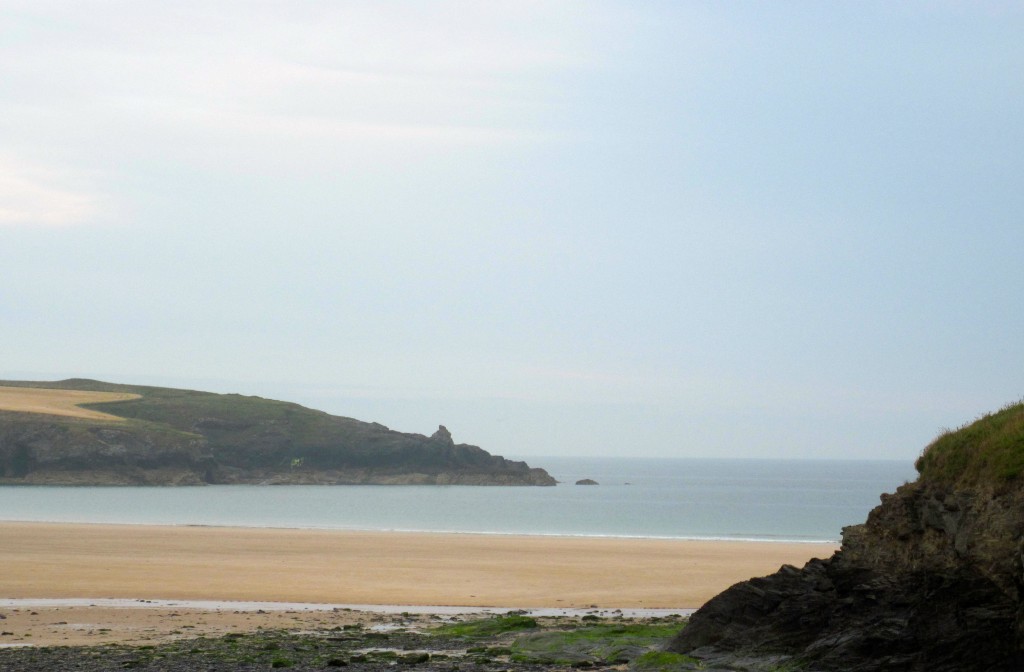 No, it is still as flat as flat can be around here this morning, a perfect place to launch the SUP or paddle out a kayak with a few rods, or even just go for a pleasant morning swim.  But there ain’t no surf, not here, not today!

It’s looking good for another bright and beautiful, sunshiny day with small, maybe tiny waves.  But those waves should just open out and feel stronger with a double digit wave-period to the swell.  Summer days of summer waves are here today!

It looks as though the weather should freshen up for the weekend with brighter and lighter skies arriving eventually.
We should get some surf eventually too.
Nothing too special but very surfable, especially for Summer. And there is that low pressure system trying to develop out to the north west, a predicted 992 by Sunday or Monday.
That should spin at least some waves our way, eventually. We will probably see a gradual opening out of the wave period through Sunday hinting at something maybe just a little more interesting for the start of the week..
In the meantime, a gloomy end of week is giving way to something brighter for the weekend and we should be able to manage a longboardable wave, maybe improving as the weekend winds down.
The sun is likely to release its full brightness only as the weekend winds down too making for a very Summery kind of surf, if and when it does eventually arrive!
Have a great weekend, wherever you are and whatever you’re doing!