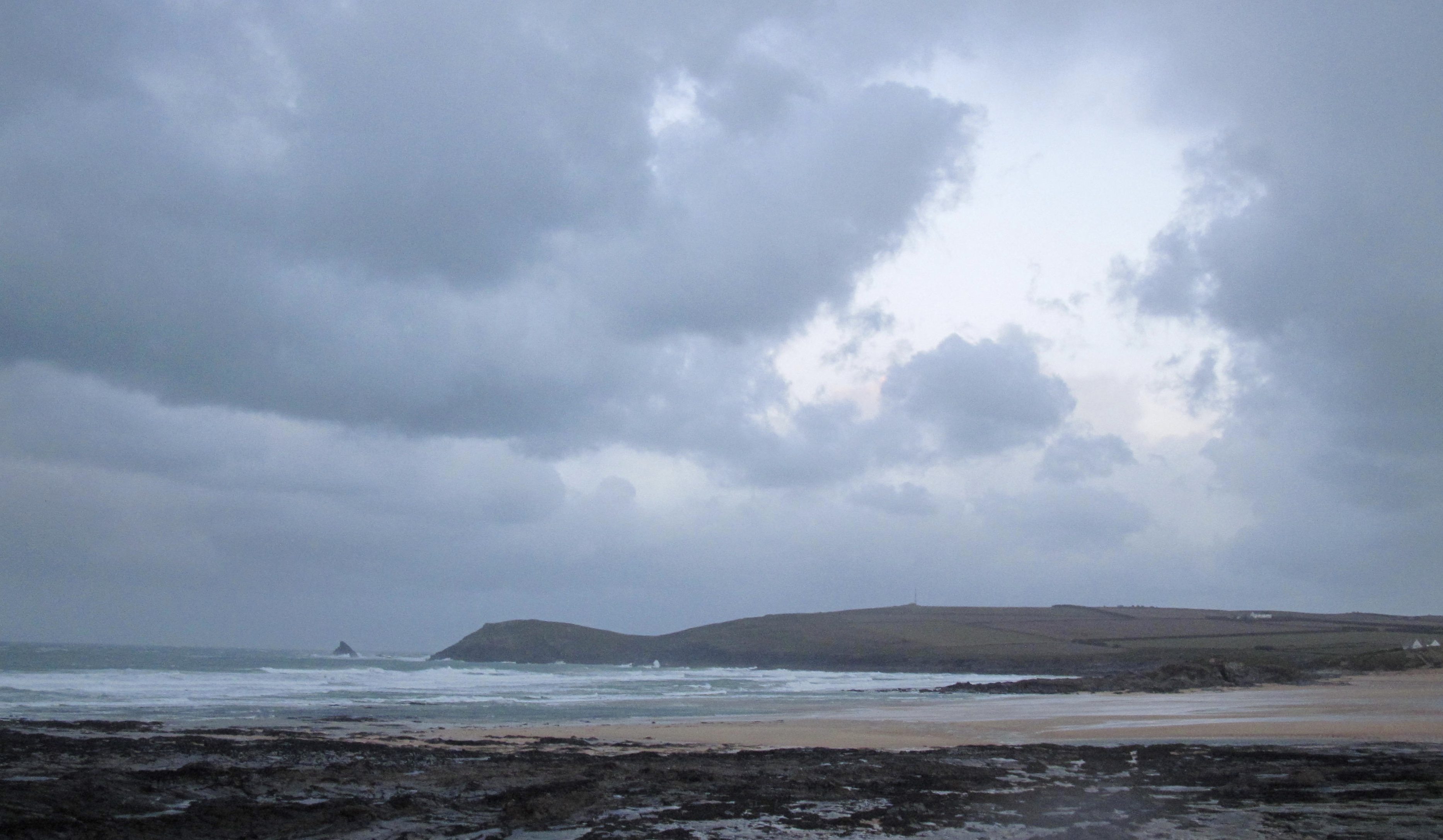 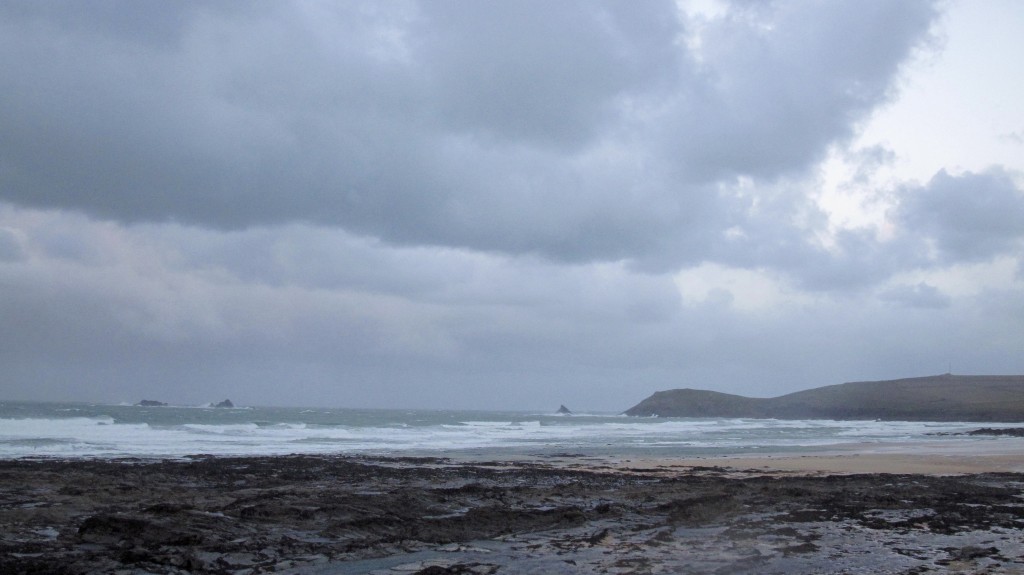 We’re lucky to get a surf check up this morning, it looks like an intruder is hacking our site as I write!  And that leaves a bit of a creeped out feeling knowing that there’s activity going on that you cannot block out (well, you can but I don’t know how!).  I’ve just changed passwords and other stuff but I’m getting mails from our web hosts saying that there is a ‘malicious attack underway’.  Spooky!  So, don’t be surprised if weird things happen to the site today!  In the meantime though, in the real world, here is today’s surf report:

The wind is howling through the hedgerows this morning but now from the north, yes a screaming north westerly wind is blasting cold air our way and churning the wild, wild sea into a stormy mess of angry surf. White horses are galloping across the otherwise grey horizon.
Wrap up warm today, it is freezing out there!
The surf?
Forget it! It’s wild and stormy and out of control, you really would not want to step foot in that stuff today.
South coast?
Anyone?

In an effort to attract you onto our website and into our store, we are planning some hopefully irresistible bargain offers too!

The first of which is £100 OFF any Al Merrick or …Lost surfboard in stock as from today!!

And don’t forget that we are clearing out a whole bunch of summer wetsuits as well!
And have you seen our surf check mugs!? Check out the site or if you are around the area this weekend then it should be worth popping into our little store for a little look-see! 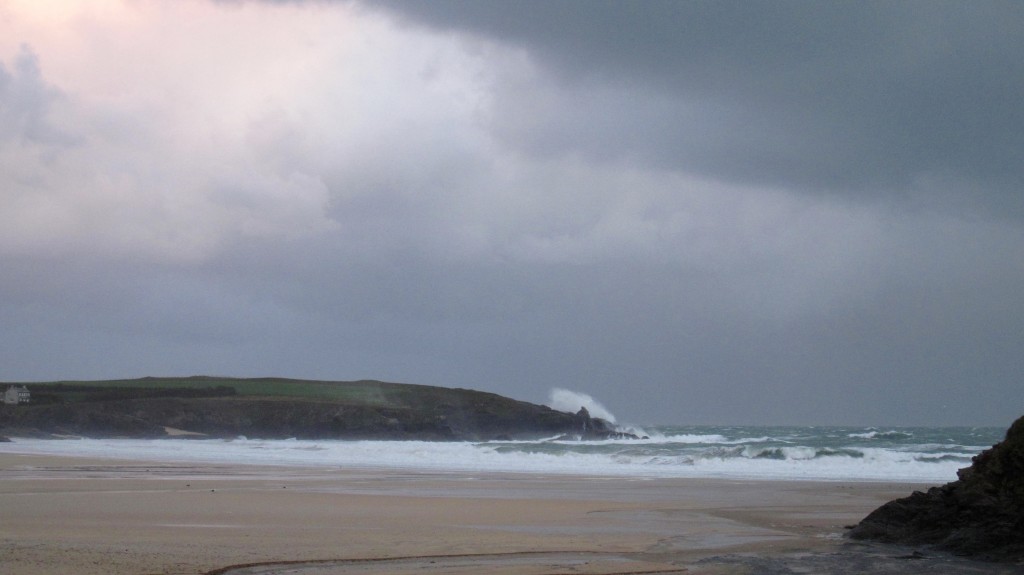 Those waves are blasting into the bay here this morning, a seascape painter’s dream of exploding spray and mixed up, wild and bucking surf.
With a sunburst dawn of gold throwing rays down the valley and rain squalls darkly shadowing the ocean, it is all very atmospheric but you really would not want to be going anywhere near that surf. Not here, not today!
But there should be some clean and organised, fun surf to be had by driving about half an hour south! 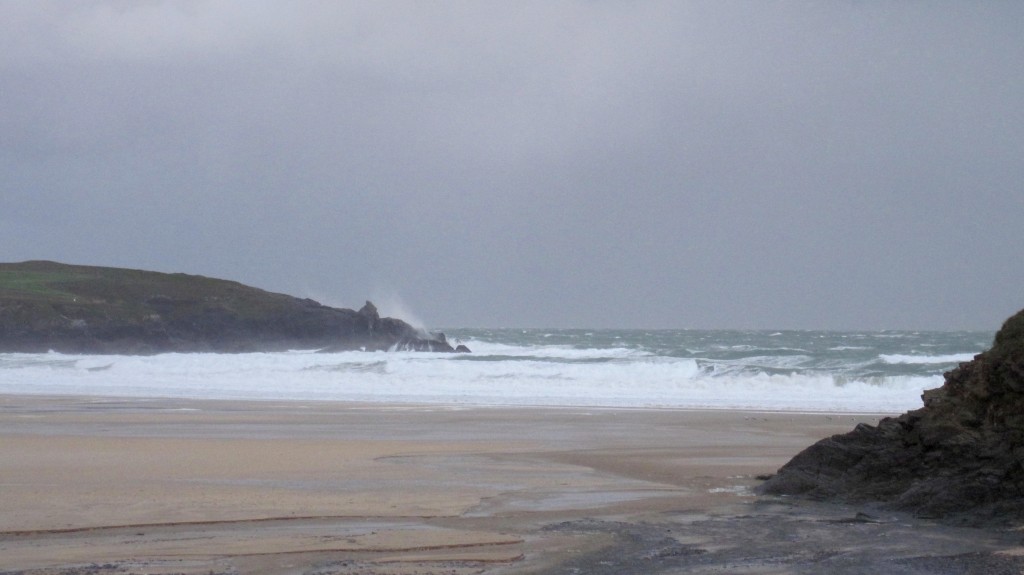 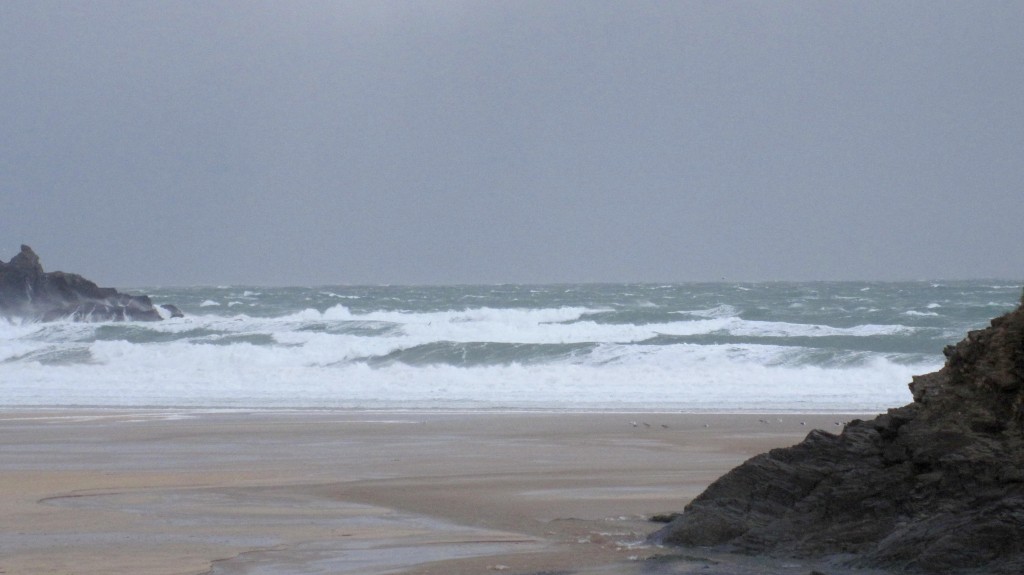 The wind is likely to stay cold but twitch just a few degrees across to the east.
And that could just make it offshore at our main surf breaks!
The wave size will have shrunk, most of those waves that have been blasting into our bays and coves have just been relatively weak windswell, so as soon as the wind switches that surf will shrink too.
I wouldn’t be surprised to see a couple to three feet of pleasantly shaped surf by the afternoon and in some pleasant brightness too!
But it is going to feel really cold!

The big change this weekend is likely to be a noticeable drop in temperature!
As that chain of low pressure systems that queued across the atlantic this last month finally comes to a high pressure controlled pause, the winds are changing. North westerly winds are going to be chilling their way down the coastline as we go into the weekend bringing the first really cold air of the winter with them and not doing much for the surf either.
Sunday looks a little more promising with a steady three feet or so of swell and that wind maybe just twitching itself offshore (north easterly) through the morning and into the afternoon.
The rest of the time though, that wind is likely to remain onshore, north easterly making for chilly and choppy conditions everywhere.
Everywhere along this coast anyway!
Have great weekend, wherever you are and whatever you’re doing!