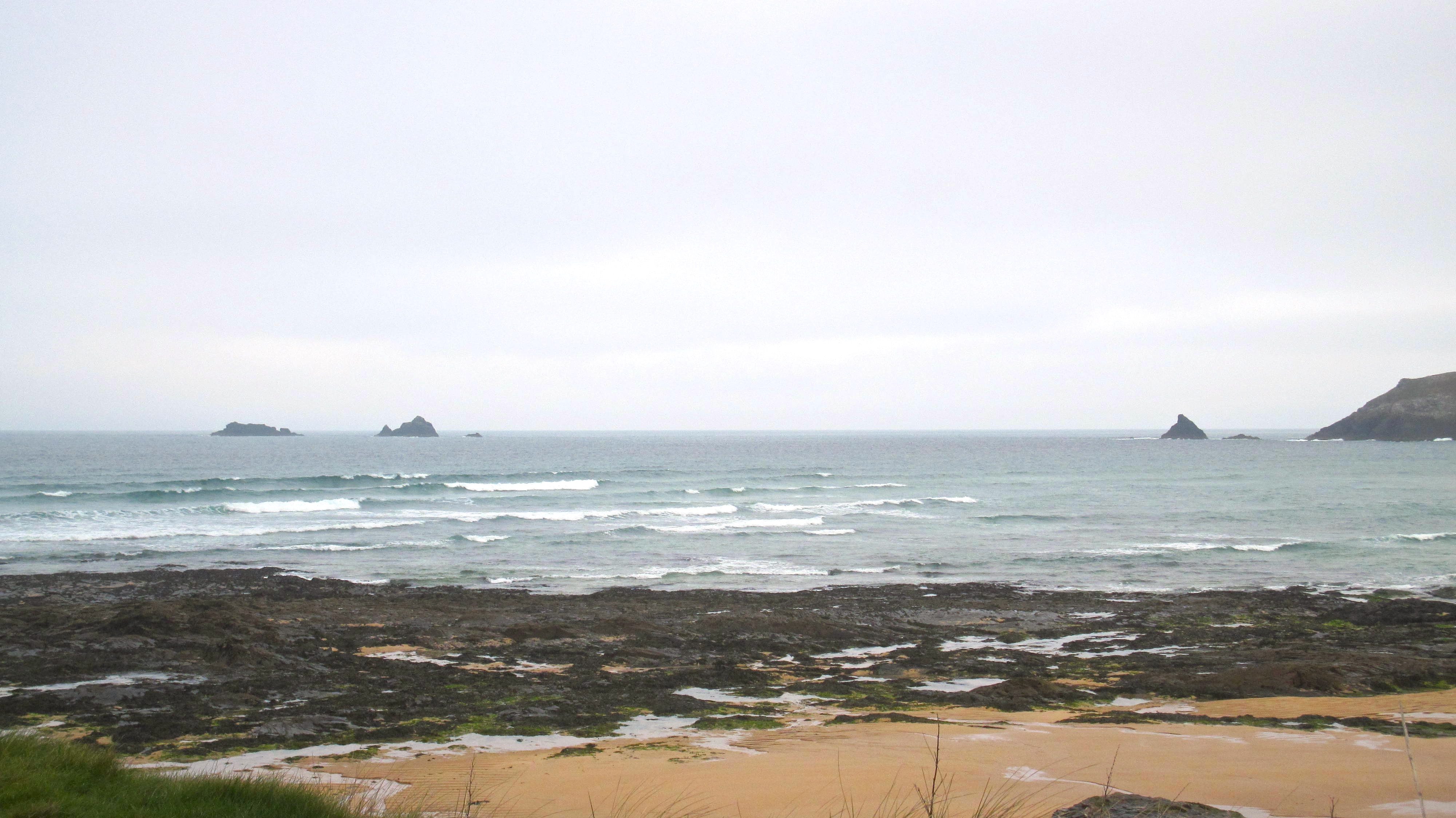 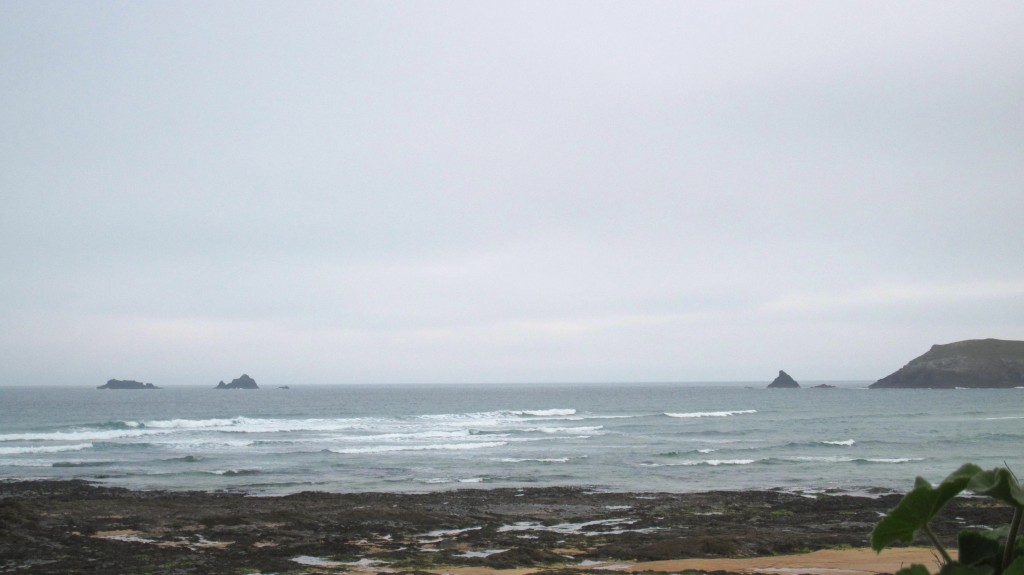 Another gentle, more silver morning is quietly starting the day, the breeze light so far, an onshore south westerly which isn’t affecting the surf too much.
There’s a couple to occasionally three feet of still lined up surf gently rolling into the bay, a bit sloppy, a little crumbly but fun looking nevertheless.
Yep, it’s nowhere near as ‘weathery’ as the forecasts were making out, it’s more of a gentle and pleasant morning which does have the look to it that it might just brighten up! But remember, it is April, so we could see a shower or two yet! 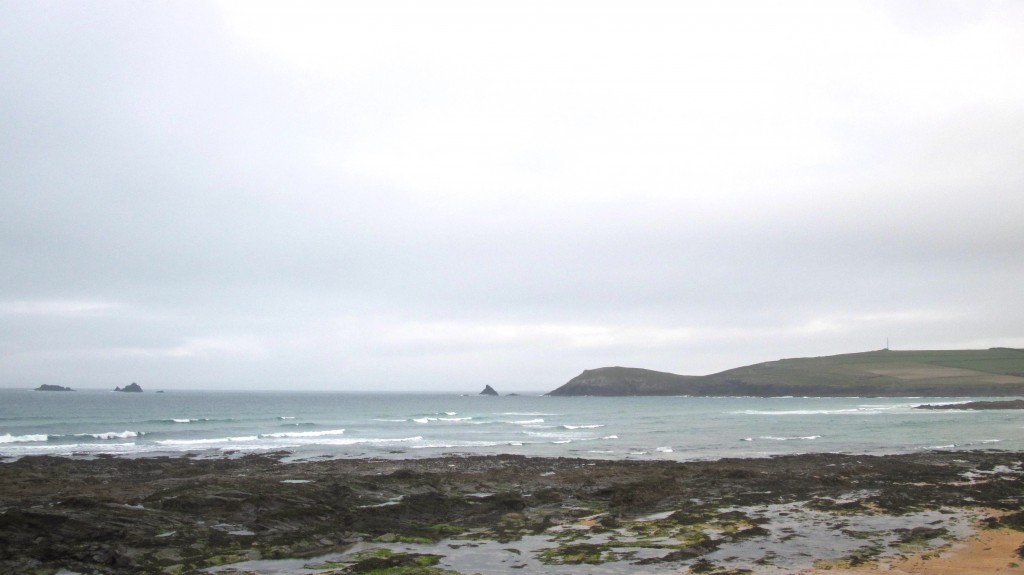 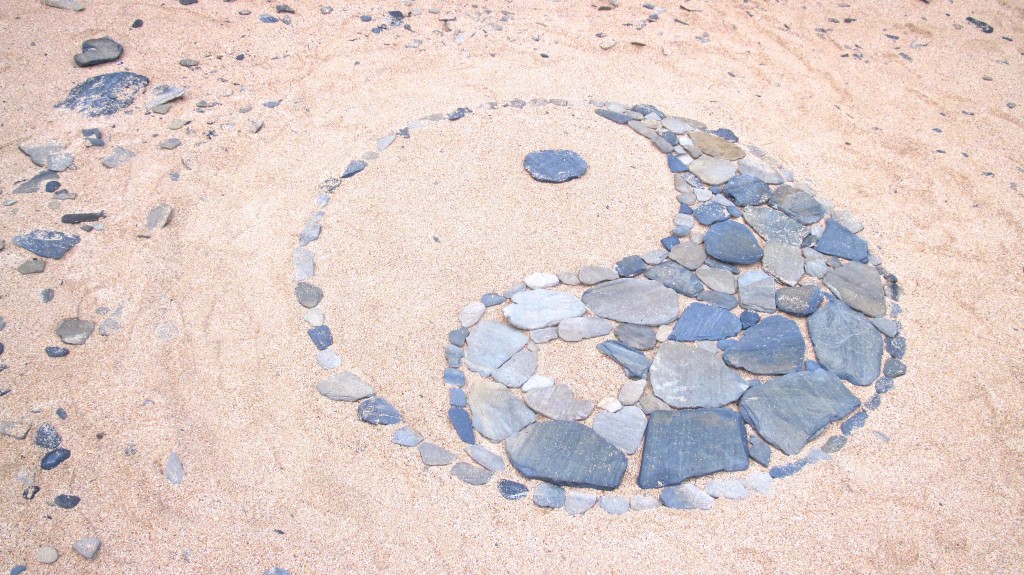 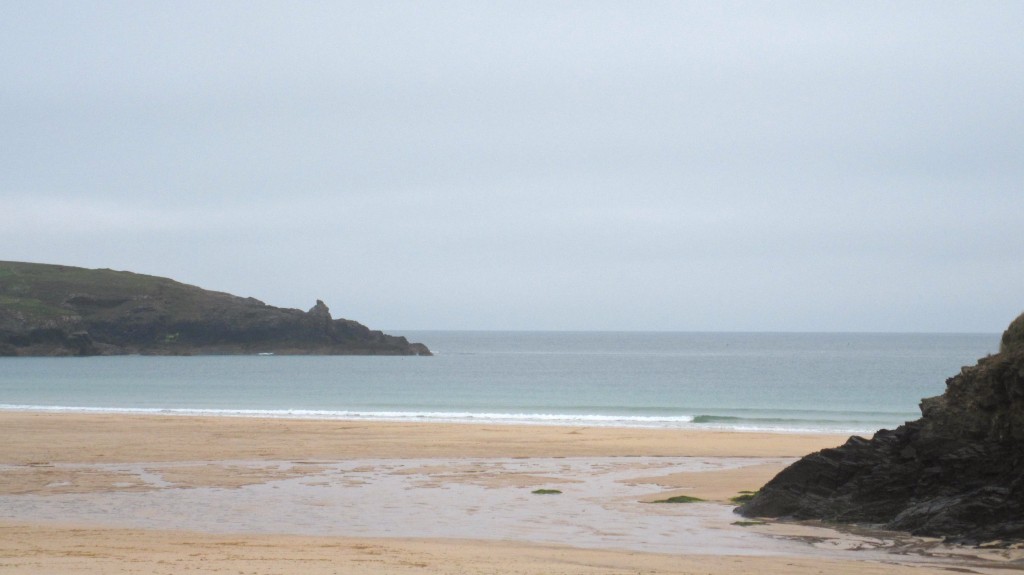 It is pretty much flat around here with not even a foot of glassy ripples smartly cracking across the sand in the stillness of this brightly overcast morning.
There might just be a tiny longboard wave just ahead of high tide here later but really it’s the other side for a surf again today.
It’s a couple to three feet over there, a bit crumbly but okay. 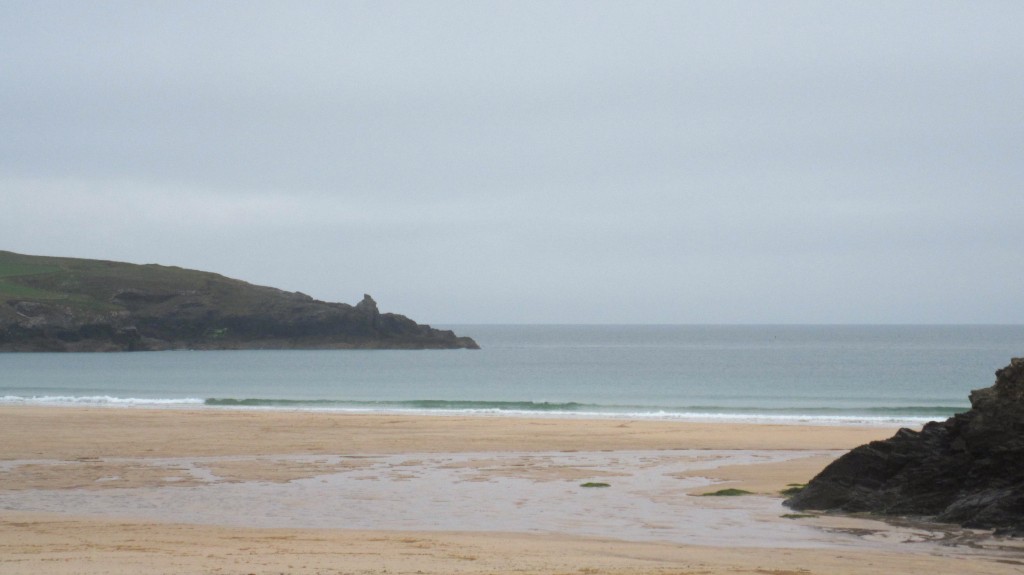 There might just be some okay surf at the main spots first thing.
A north easterly wind is being forecast which would be offshore at a couple of our better breaks and there is still that three foolish swell slopping along the coast.
The wind is likely to slip onshore by lunchtime but the morning’s incoming tide could just throw up a few fun waves here and there!
We might even see some sunshine again as well, if only for a short while!

Just to mix things up a bit after a few weeks of settled and gorgeous conditions, the first in a queue of low pressure systems arrived on Friday.
It’s by no means a strong thing, just a bit more mixed than we have been enjoying, the wind slipping to the south, sou’ west, a little dampness in the air later on Saturday maybe, along with some lumpier and sloppier surf at the main breaks.
The weather is likely to settle to a more normal run of onshore breezes with some dullness and dampness too but we are likely to see some of enjoyable sunshine as well.
So, Saturday should present us with the choice of surfing three feet and hopefully bigger but bumpier and crumblier Constantine side or really tiny but clean and sharper Harlyn side. Sunday could show some offshore and cleaner surf with a steady north easterly wind starting the day. That wind is likely to gradually steer onshore making for sloppier conditions by lunchtime.
While the weather is unlikely to be in the fantastic range of the last few weeks, it is probably going to be generally okay and bright enough. Well, up until Sunday anyway!
Have a great weekend, wherever you are and whatever you’re doing!