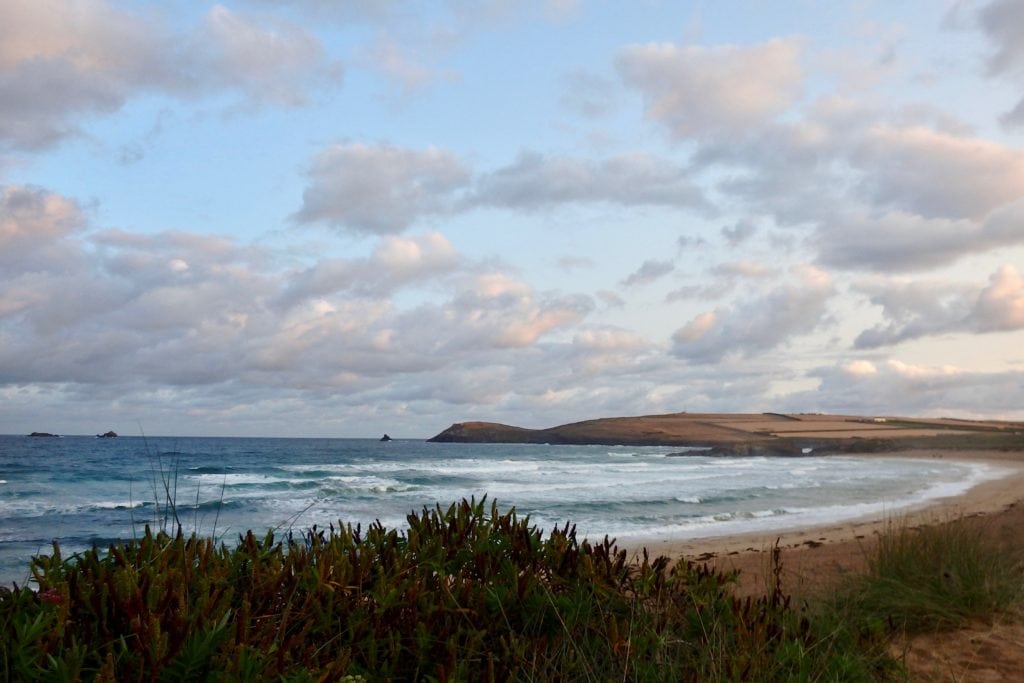 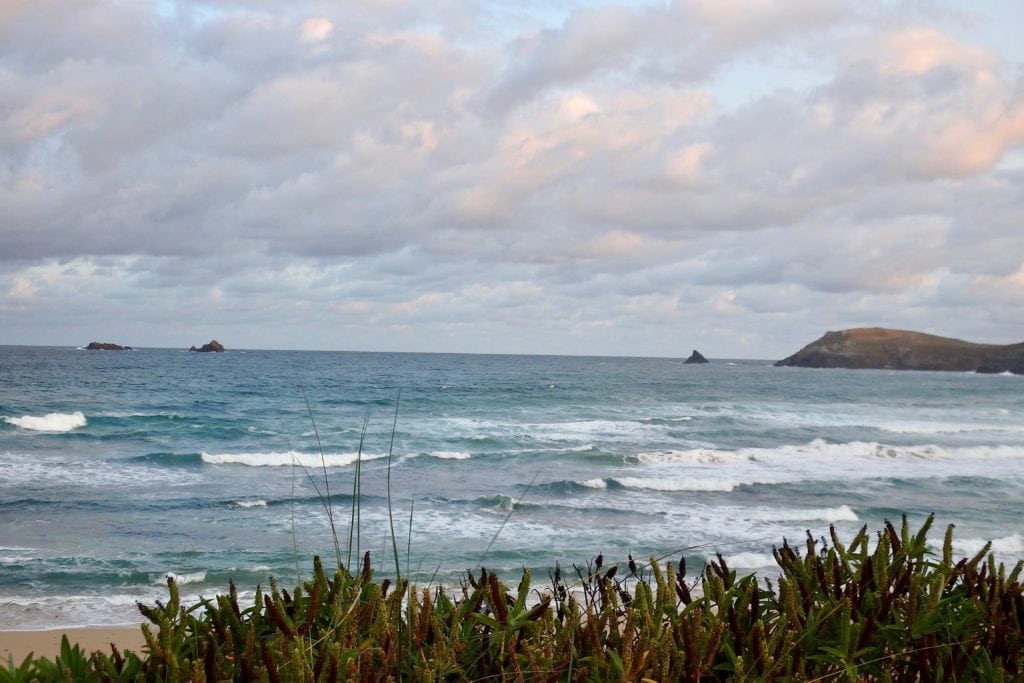 Sculpted clouds are scudding across the horizon this morning on a much brighter but still chilly morning. That nor’ westerly wind is keeping temperatures low but there are more bright bits than cloudy bits so we should be enjoying a more summery day later.
That wind is frisky and brisky this morning though and strong enough to tussle and chop the weak looking three to maybe four feet of sloppy swell. It’s not big and it’s not pretty but there is some ridable surf in amongst it all especially if you time it right. And that wind is forecast to calm as we go through the afternoon, maybe allowing for cleaner conditions for the evening spring tide.
It could just end up being very okay later! 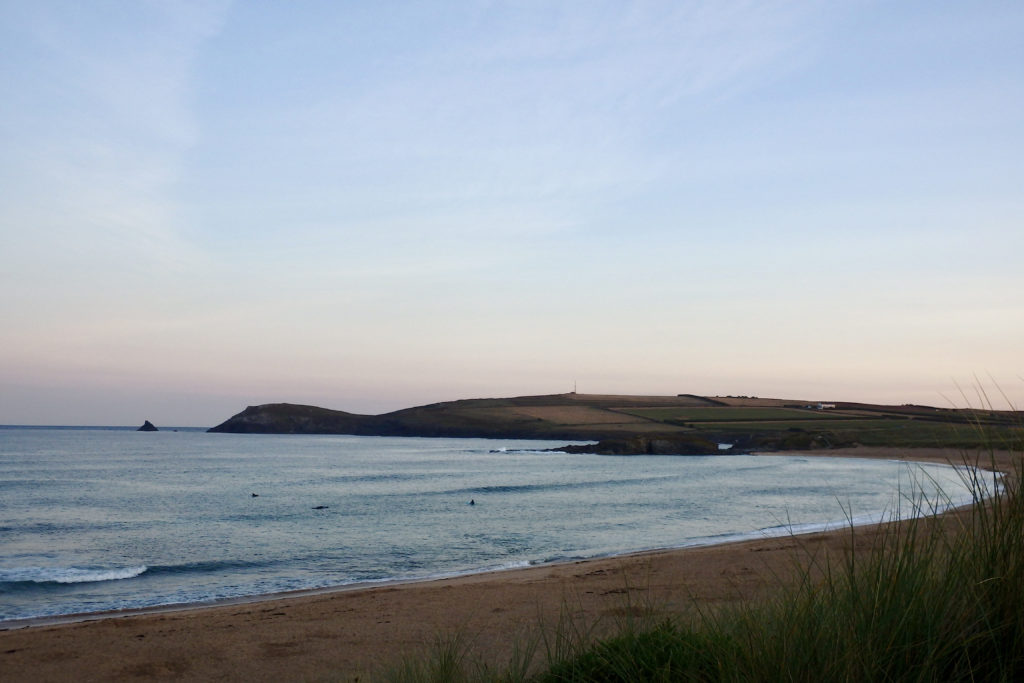 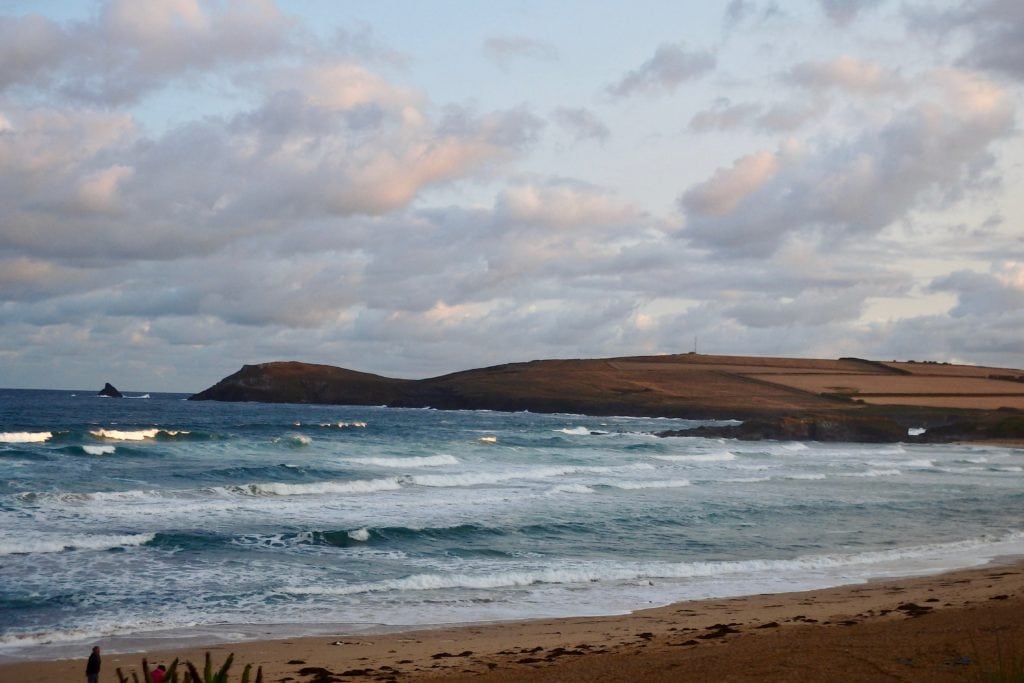 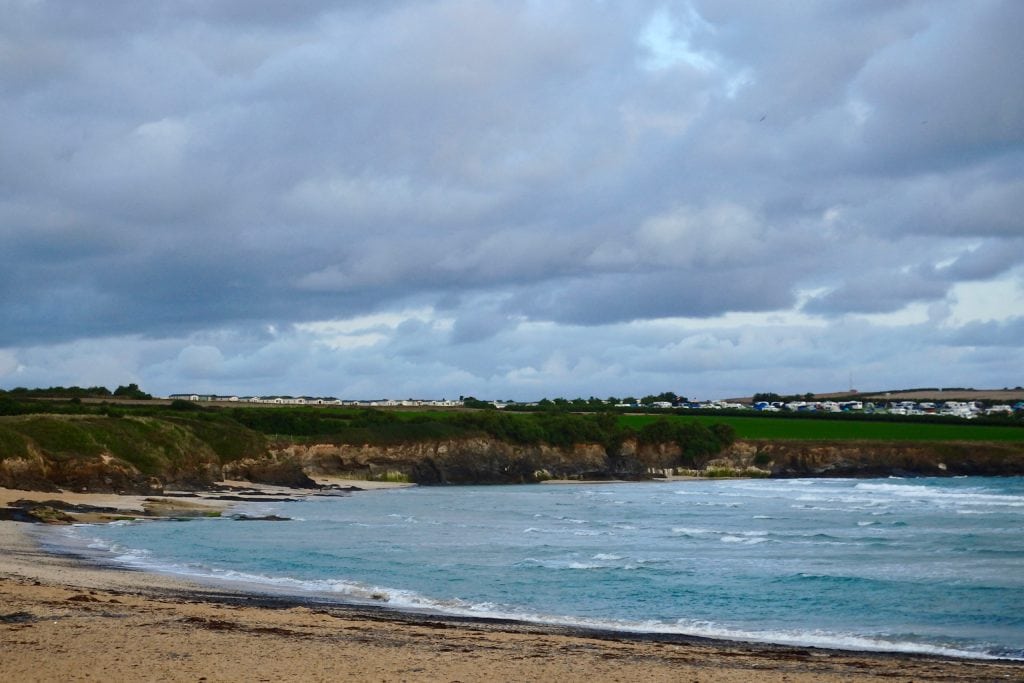 A couple of feet of very weak and disorganised surf is being wrestled into Harlyn Bay this morning, that chilly north westerly wind blowing a few peaks through to offer a bit of a change to the usual Harlyn close-outs.
Those waves are pretty small although they are rideable and are allowing maybe slightly longer rides because of that choppiness.
Things may just improve on this afternoon’s spring tide push, especially if the wind eases and calms as is forecast. 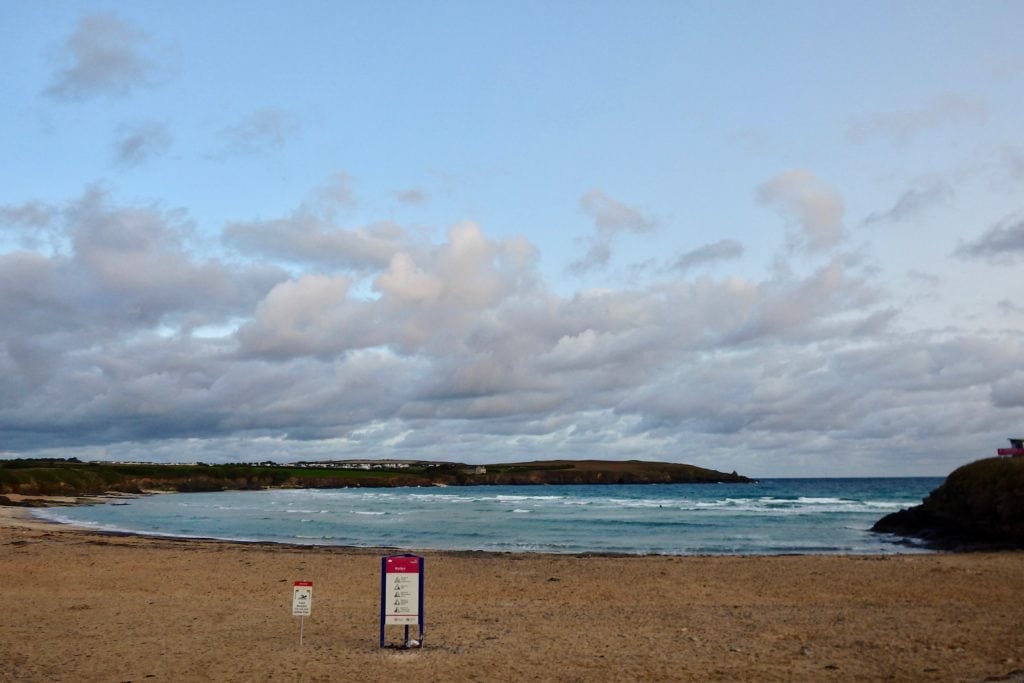 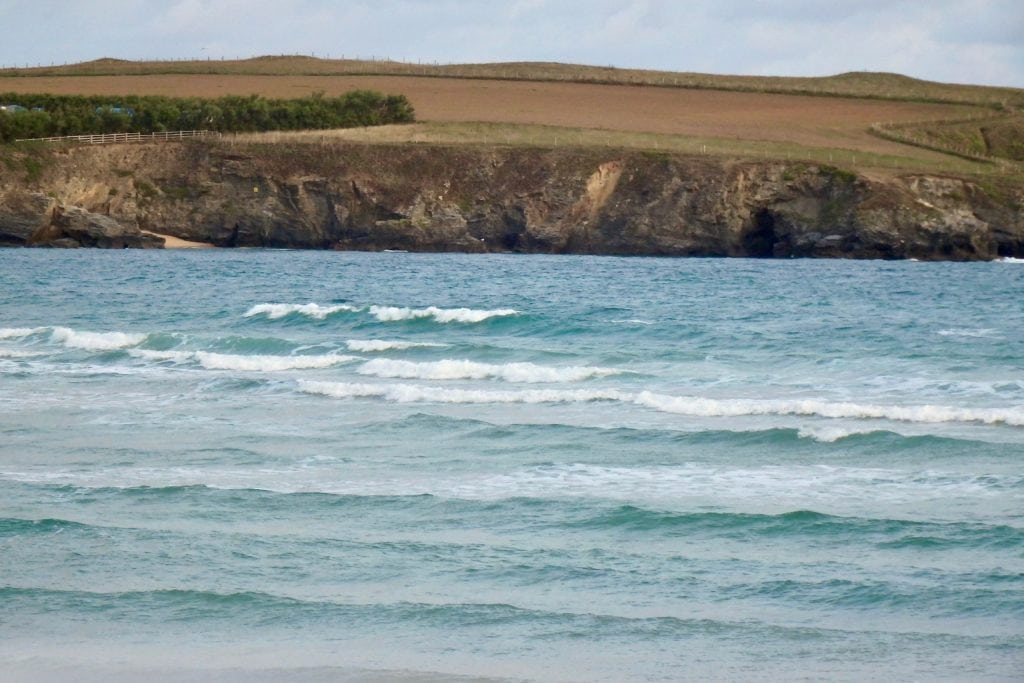 Onshore, more westerly winds are going to maintain that choppy three foot swell throughout today again, maybe allowing Harlyn to be a little cleaner than yesterday but not improving the size at all.
So it’s another day of deciding whether to surf bigger but choppier west side surf or much smaller but maybe just a tad cleaner sheltered spots like Harlyn.
It is likely to be a bit wetter and duller today too.
Other than that though……..

We can expect a chillier feel to the air as this week gradually closes and the Bank Holiday Weekend takes over.
Saturday looks to be a calm and pleasant day with light, eventually becoming really light breezes drifting down from the north and west, the sky mainly bright and clear but with a good chance of seeing the odd shower too.
Add a couple of feet of slow and lazy surf to the mix and you have the makings of a relaxed and fun day of surfing.
By Sunday the wind is likely to have backed to the south west before going westerly again through the afternoon. It should be worth getting in for a surf and the weather should be good enough for most of the time, you might just have to choose your time.
And holiday Monday is looking promising too with light south westerlies blowing just a little more swell our way on a brighter and sunnier day.
So, all in all not a bad old Bank Holiday Weekend with enough weather and surf to keep mostly everyone happy!
Have a great weekend wherever you are and whatever you’re doing!