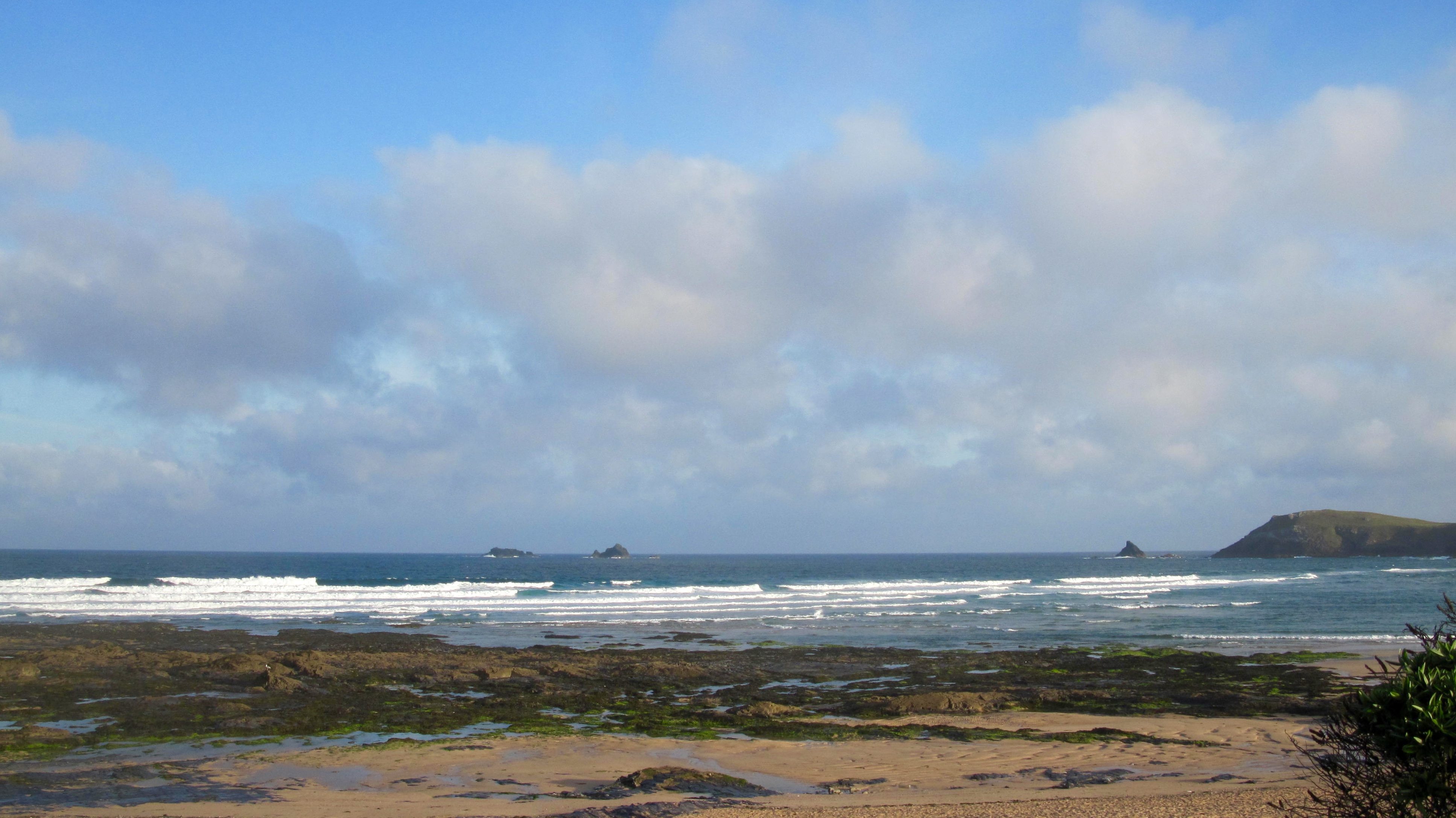 It’s bright enough and light enough out there this morning, a brisk west south westerly wind licking into the bay and toppling the three to four feet of onshore surf a bit sooner than it would like.
There are still a few dark clouds hovering in the wings though, so I guess that the odd shower might still be possible!
But otherwise, it looks like we’re in for a bright ’n breezy one with some fun and playful three to four foot surf!

The St. Merryn Steam & Vintage Rally starts this morning! A weekend of all things mechanical, always excellent and well worth a visit between surfs! 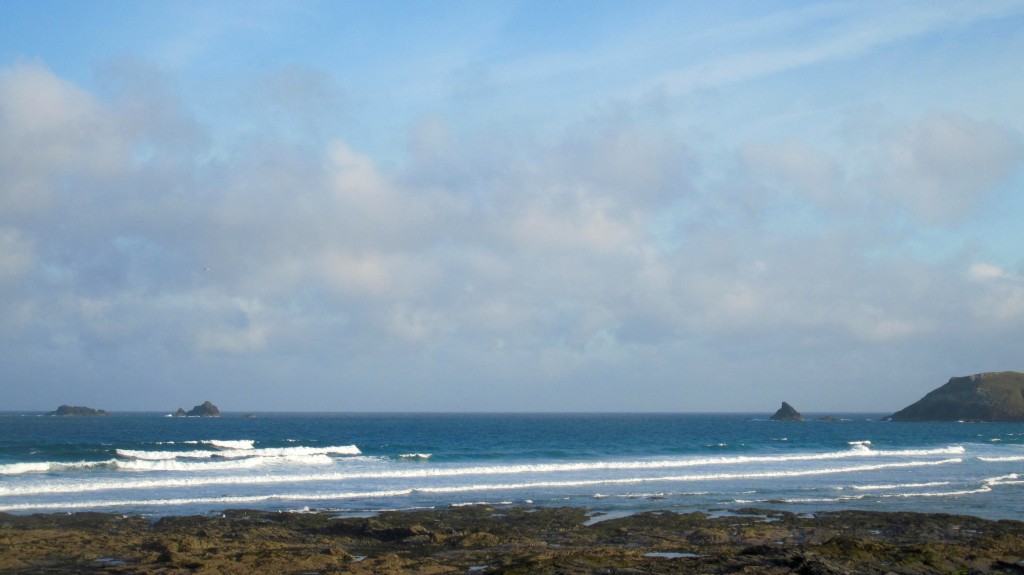 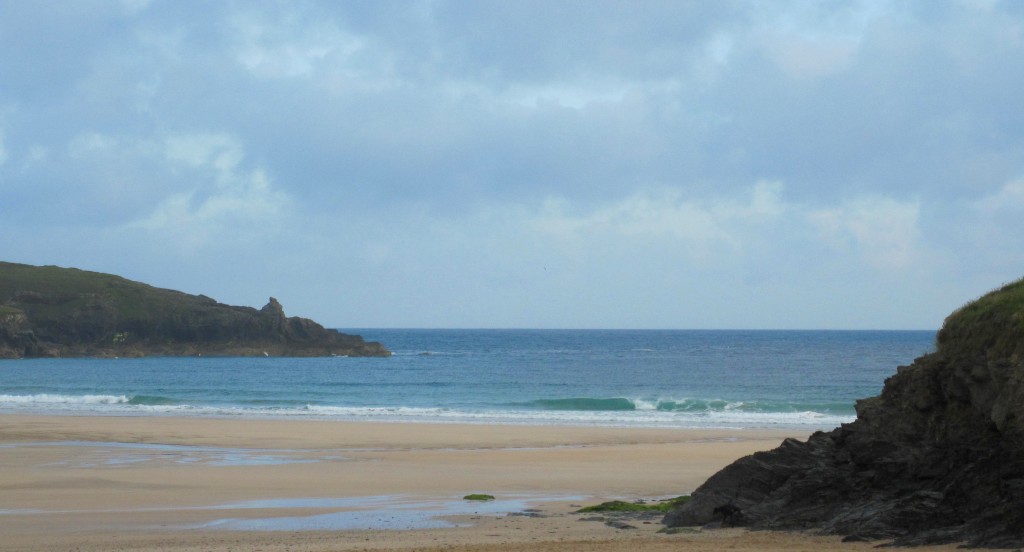 There’s a couple of feet or so of snappy little waves spilling into the bay a couple of hours ahead of low tide.
It is all a bit small and shutting down quite quickly but that is probably more to do with the tide. It could easily improve a lot as the tide turns in a couple of hours. I don’t think that it will get much bigger but it could just become a bit more definite and rideable. The wind should back just a degree or to further to the south too, so that will help to keep the shape here as well!
It should definitely be worth a little look later if Harlyn is your fave place. 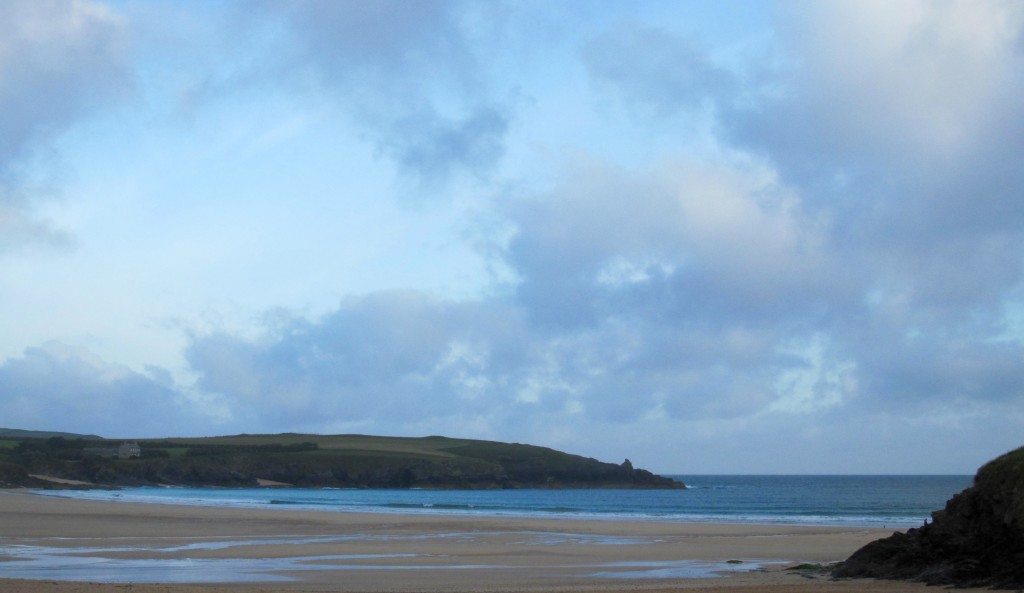 South sou’ westerly winds are set for the day today, eventually twitching just a few degrees more to the west through late afternoon. So combined with a three to four foot and steady little swell we are going to be faced with that choice again of nice sized but bumpy, lumpy and chunky Constantine side or cleaner but much smaller Harlyn.
Nice to have a choice though!

Another frustrating week of onshore winds and fairly weak, mainly small surf has teased us again this week.
But the wind has now swung to the south and west and as we go along the swell should strengthen into the three feet plus range too.
West and south westerly winds are likely to help to push some more swell our way through Saturday, maybe getting big enough to show some surf at Harlyn through late morning and into the afternoon.
The weather should stay mainly pleasant with lots of bright skies but there is always going to be that chance of a long shower or two as well as the steady wind carries those fluffy clouds along.
And Sunday should be an action replay of Saturday with a slightly more solid swell
So, a couple of feet of clean and fun surf at Harlyn versus three to four feet of mixed up surf at Constantine is going to be our choice for this weekend!
Look out for next week, it looks like it could just be going to get HOT!
Have a great weekend, wherever you are and whatever you’re doing!