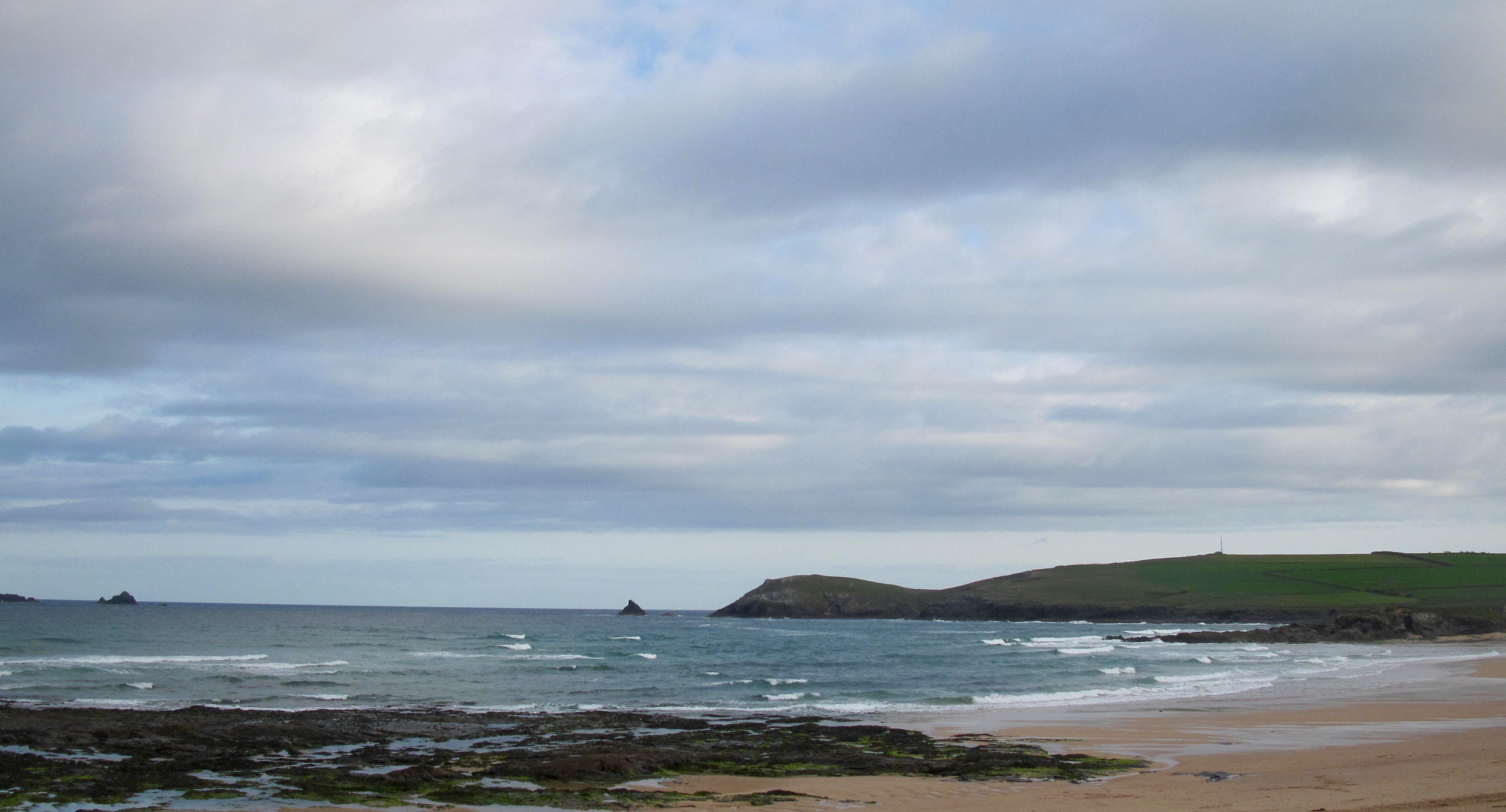 A much calmer day is upon us this morning, the wind light, breezing in from the west, forecast to slide to the south west through the day, the sky a silver canopy streaked with blue and the surf real small but maybe fun looking.
One to two feet of still fairly sloppy looking waves are rolling steadily shore, the wind not helping the shape but definitely helping to keep at least some size. The tide is halfway out and so it is all probably at its weakest and smallest, it should improve a little later.
Make the most of this morning though, it could be a little damper by this evening! 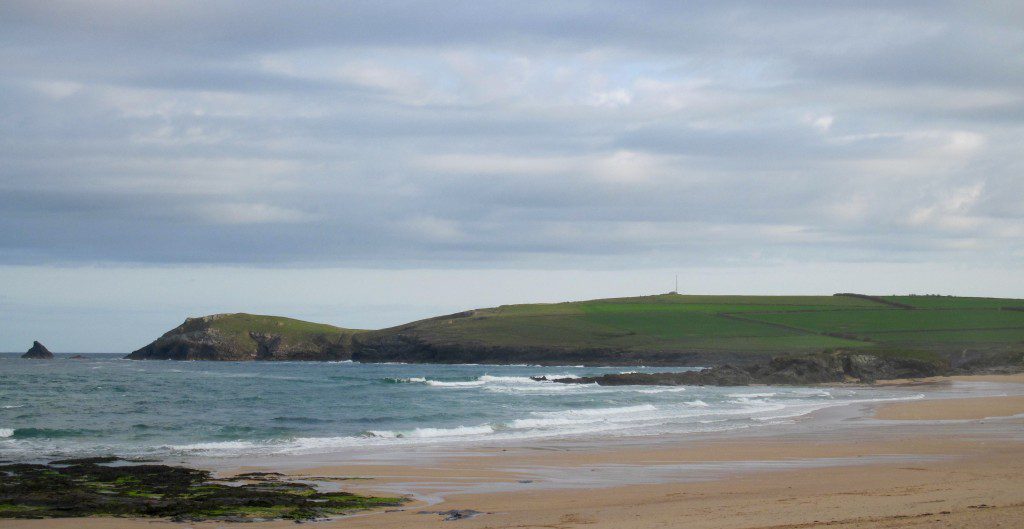 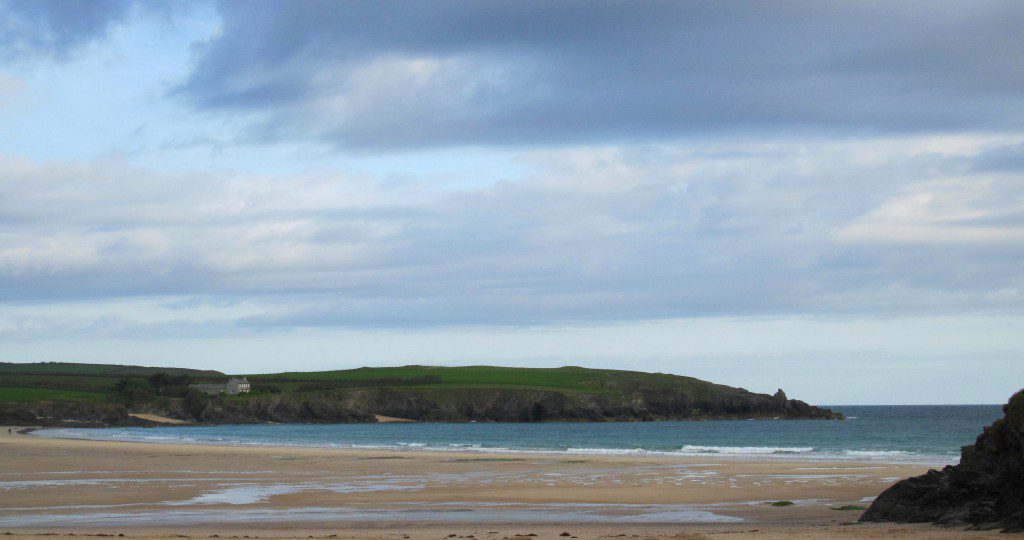 It’s pretty much flat around here this morning, a ruffled and crumbly little surf occasionally splashing ashore but not really looking that interesting.
The surf could just build up a little through the day though, that wind coming from the west then south and so it should push some little waves ahead of itself.
In the meantime though, it’s the other side for a small and sloppy surf this morning! 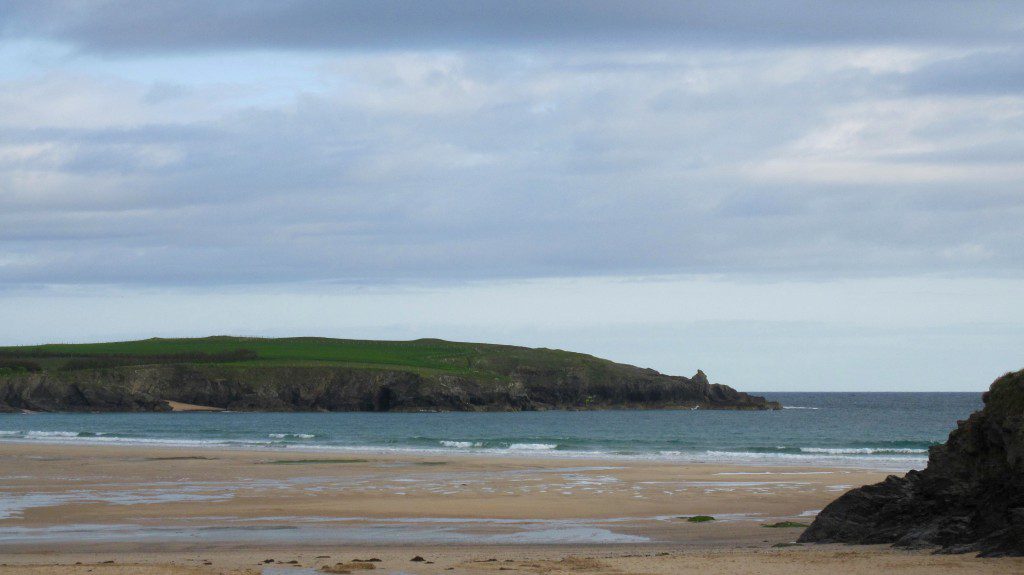 Ah, that wind is settling back to the north worst today and it is likely to be fresh too.
After a fairly damp and breezy start to the day, we should soon enjoy more clear and bright weather, that wind keeping temperatures down though.
So, we can expect more sloppy surf but under some bright and clear sunshine today!

Onshore winds are likely to continue to plague us as this holiday week winds down.
Those north westerly winds are sliding across the bays bringing cold air to our shores, the showers stinging in that wind too.
The surf isn’t likely to be all that either, a couple of feet of sloppy and choppy stuff for most of the time, maybe getting up to three or occasionally four feet through the weekend.
The wind could just back to the south west through Saturday afternoon, only for a while but at least then Harlyn will have the opportunity to improve – if there’s enough power in the swell to push it all the way around the headland!
There should be some small but clean surf there through Saturday afternoon though, small but cleaner and smarter.
Other than that it’s likely to be more mixed up and sloppy stuff to surf on, the sun shining for a lot of the time but the air feeling chill in this north westerly wind.
Have a great weekend wherever you are and whatever you’re doing!