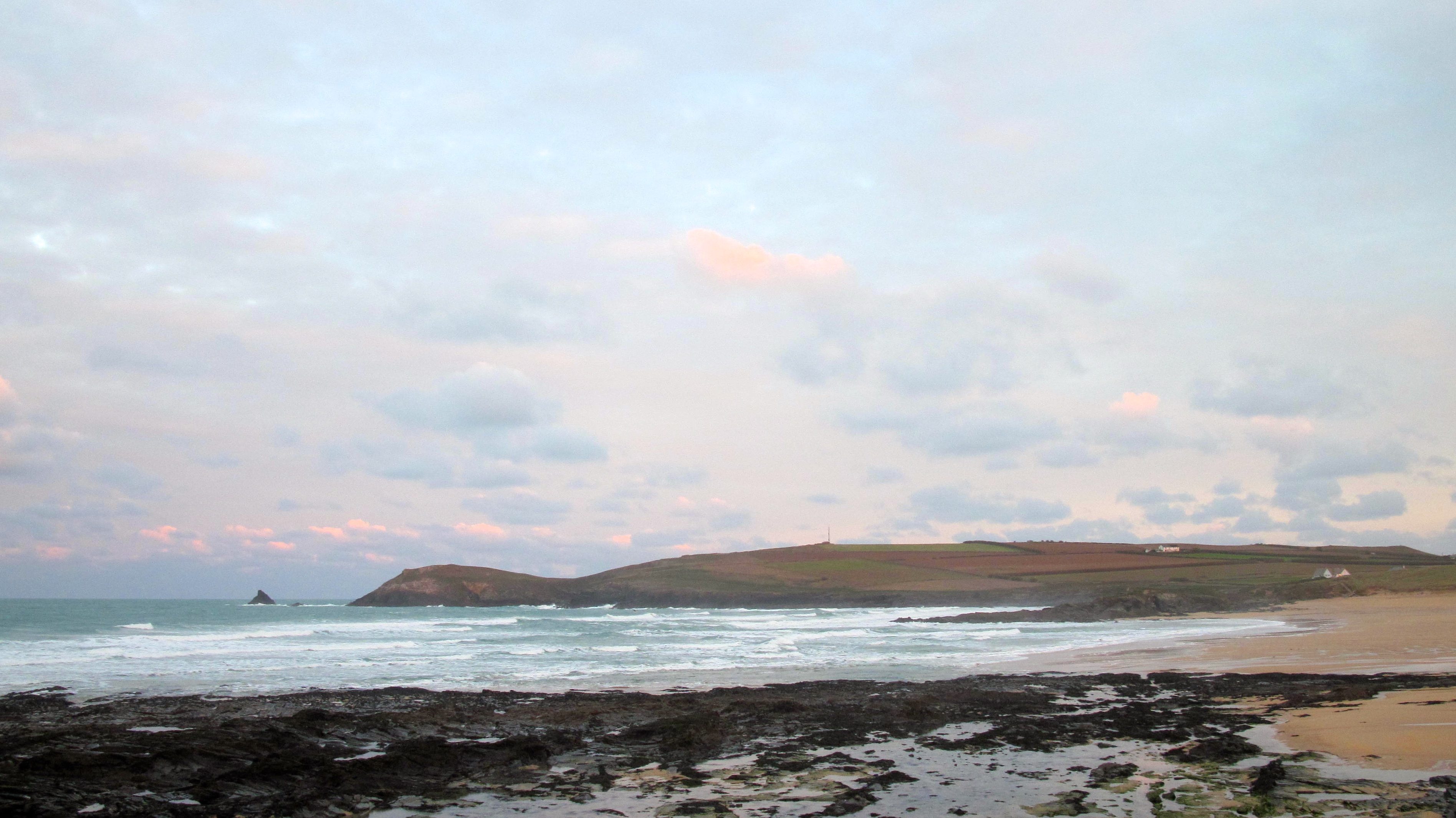 Another grey and untidy morning is battling against a brighter, more pink and blue half of the sky as dawn hesitantly breaks. I reckon the brighter sky might win, eventually.
The surf is still a bit of a raggedy mess, the wind much lighter than yesterday’s blow but continuing to gust onshore from that chilly north westerly direction. There’s a decent three feet of swell rolling around out there with the occasional bigger set of deep grey waves standing tall.
But it’s not that organised. Most of the waves are crumbling and bumbling through, bouncing up here and there and flattening out in between but the odd one is spinning across the break.
Whether it’s worth the wait, well, at least the water temperature is still relatively mild.

Meantime the Padstow Christmas Festival is in full swing and should be worth a visit, pre or post surf.
There’s more celeb chefs there than you can shake a celery stick at along with over 100 artisans and producers. It’s the place to be for some exquisite food and drink and is now being rated as the ‘number 1′ food festival by some out there.
It is hard work to go hungry around here you know. 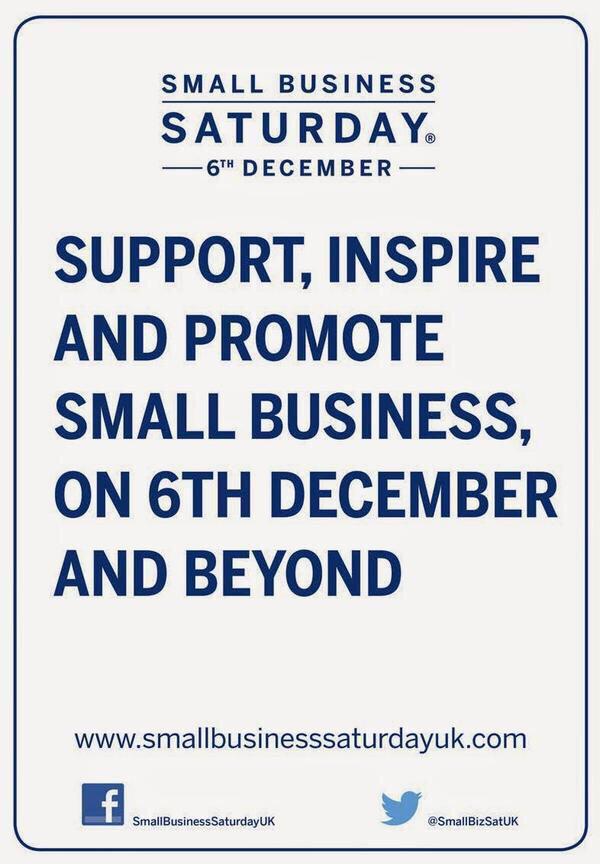 No, it’s small and messy around here today.
A two foot or so swell is being buffeted by that still strong enough to be annoying, north westerly wind. At least the other side has the occasional grinder spinning off whereas here is just weak looking junk surf today.
But it does look like it should have its moment to shine soon enough!
Haver you seen the forecasts for next week?

It should be a lot bigger again today but once agin the wind is likely to ruin it all.
A bigger and building swell is likely to throw some six to eight foot plus waves our way but all torn raggedy again by that fresh and strengthening north westerly wind blowing onshore.
The south coast could be coming alive if that swell can swing around and there are one or two other places tucked away that might be worth the fuel costs but locally it’s not looking all that.

That swell has been way better than we expected all week and should increase as we stumble through the weekend.
It’s the wind that we have to watch and that wind seems to have settled too comfortably in the north, sliding north westerly as we go into the weekend.
So, mixed conditions will see the week out, a very decent, smooth and organised, three foot plus swell suddenly being replaced by bigger but more onshore conditions as we go into the weekend.
Overall it should stay bright enough but that chilly wind is going to have a bit of an edge, not as cold as other years yet but certainly chillier than it has been!
So there will be surf and bits of it could be quite good but but we might have to travel to get the best out of it. Or we could just get a little HTC and slide into Padstow to eat and drink to excess at the Padstow Christmas Festival!
Have a great weekend, wherever you are and whatever you’re doing!