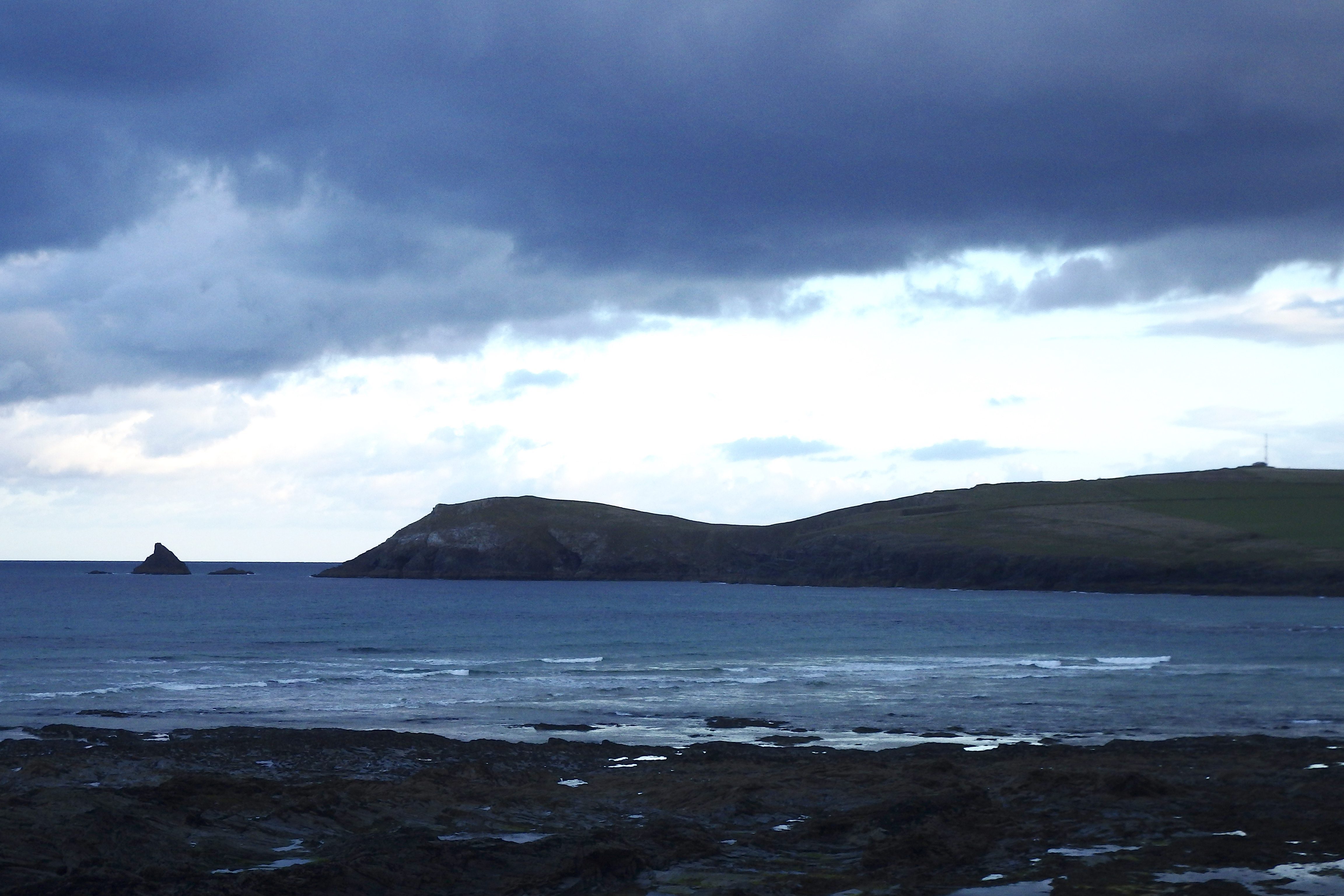 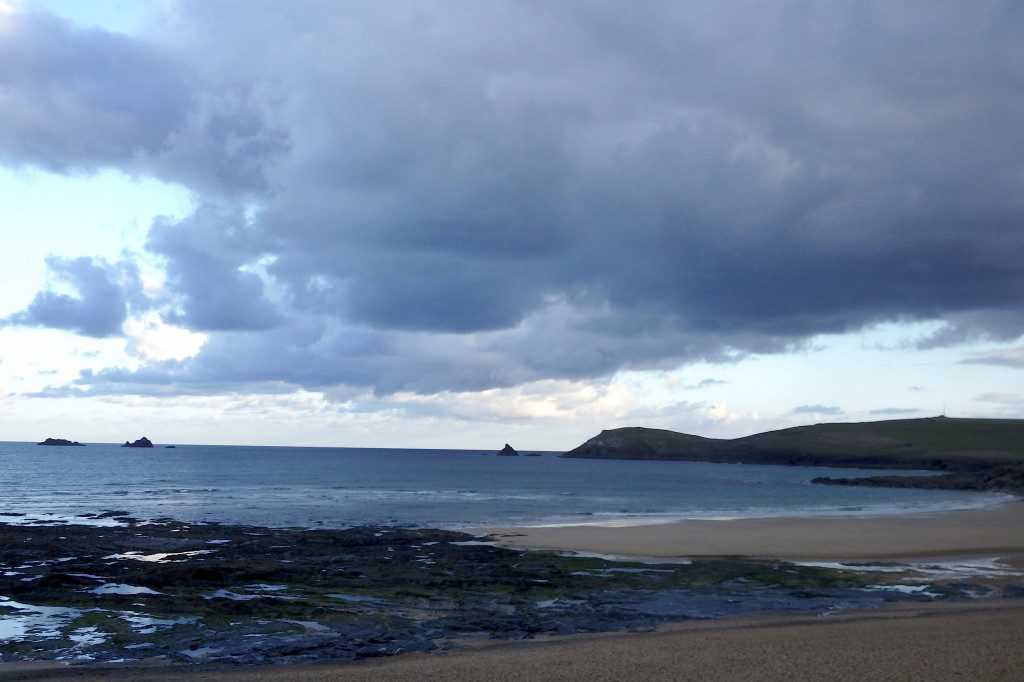 It feels like more of an Autumn morning than a Spring one this morning, it’s dry enough and slowly becoming bright enough but there is that cooling down feel to it all, just a little feeling of chillier to come.
But it does look like it’s all going to brighten and lighten, yesterday’s biter of a nor’ wester wind having dropped to a breeze, still chilly in the early morning but promising to warm up a little later.
Maybe.
The surf though is pretty non-existent.
There’s maybe, almost, perhaps, a foot.
On the sets.
And this sidehore breeze isn’t helping, although way lighter than it has been it is still from the north, still cold and still messing up the tiny surf.
Things might improve a fraction with the incoming tide but you’re going to need a big board, or at least something with lots of float, just to catch them! 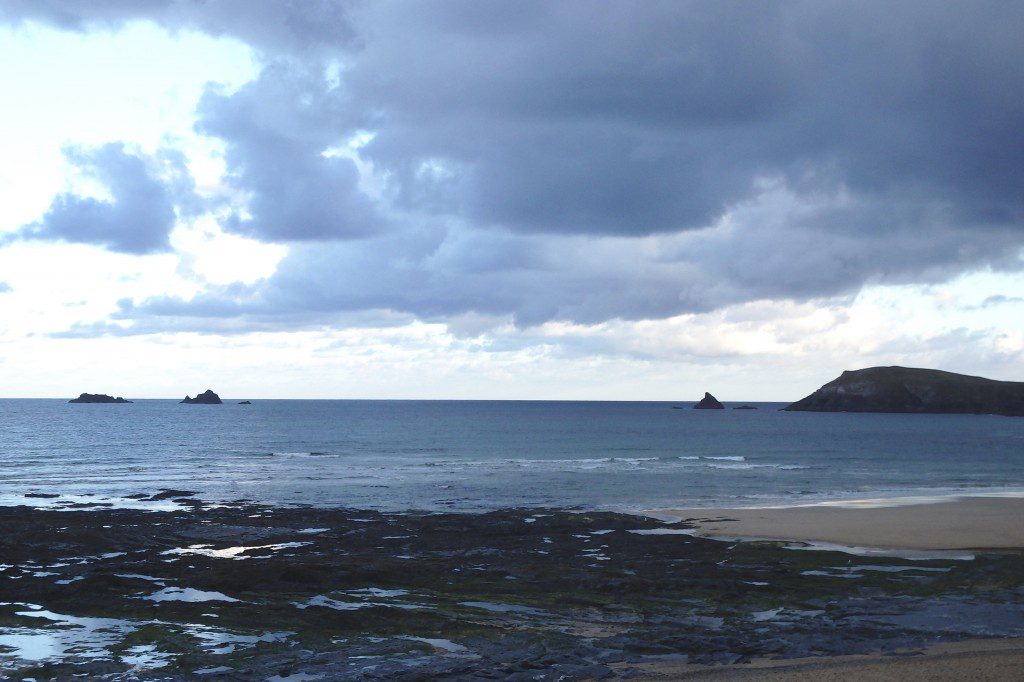 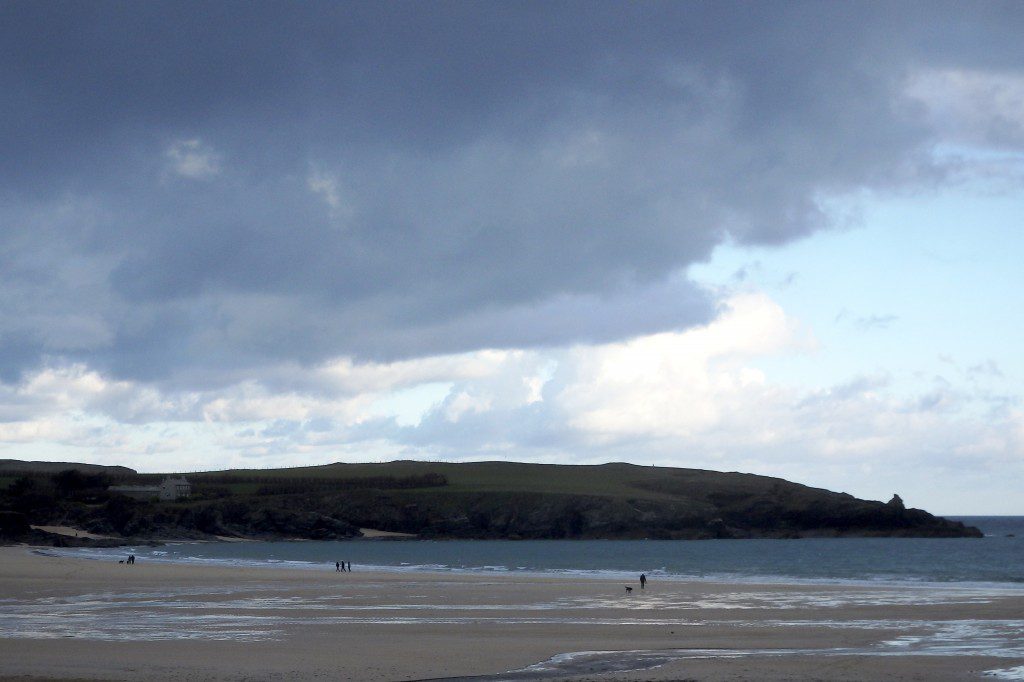 It’s as flat as flat can be in an onshore breeze around here this morning.
That cold breeze is worrying those little ripples as they wash along the shoreline, keeping the unusually busy early morning beach walkers happy as they waddle about.
No, it’s likely to be flat here for a while! 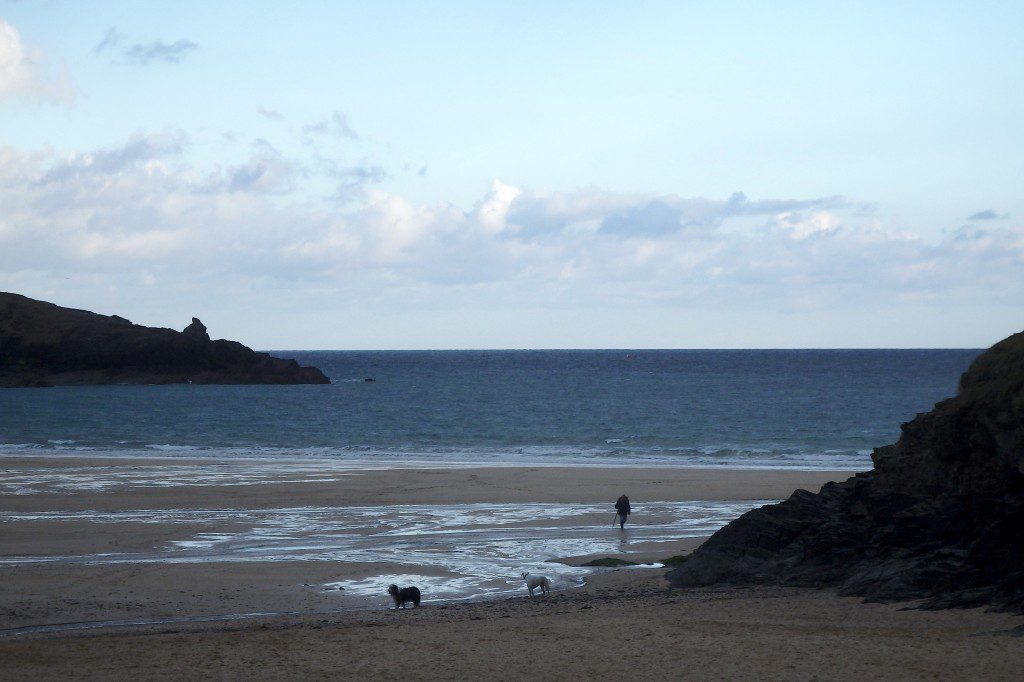 A bright enough day is looking fairly surfless, the wind continuing to gust lightly from the north west, keeping temperatures down while doing nothing for those weak and sloppy little waves.
There should be some longboardable little waves on the incoming tide through early afternoon maybe but that is probably as much as we can hope for!

After a bright enough start to the week but with tiny and lacklustre surf, the wind should gradually ease to the east, offshore, warmer and generally creating a whole different feel to that of those north westerlies of the last few days.
The surf is likely to continue to be tiny at best though, especially into midweek. We might just see something a little more rideable from Wednesday onward but until then we are probably going to be enjoying a foot or so of curling and crisp surf at best.
The weather could be fabulous for a day or two though!
Have a great week, wherever you are and whatever you’re doing!