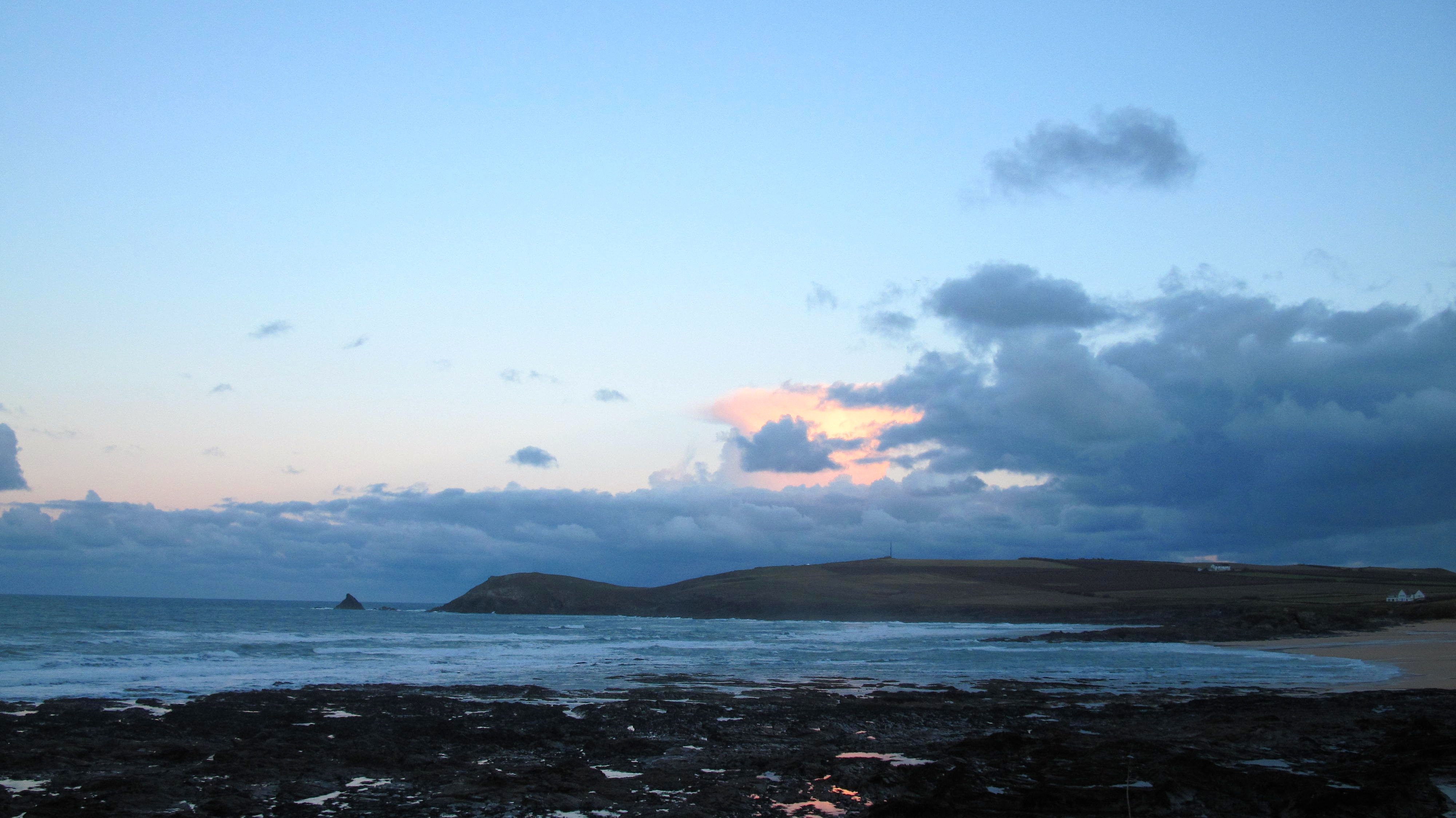 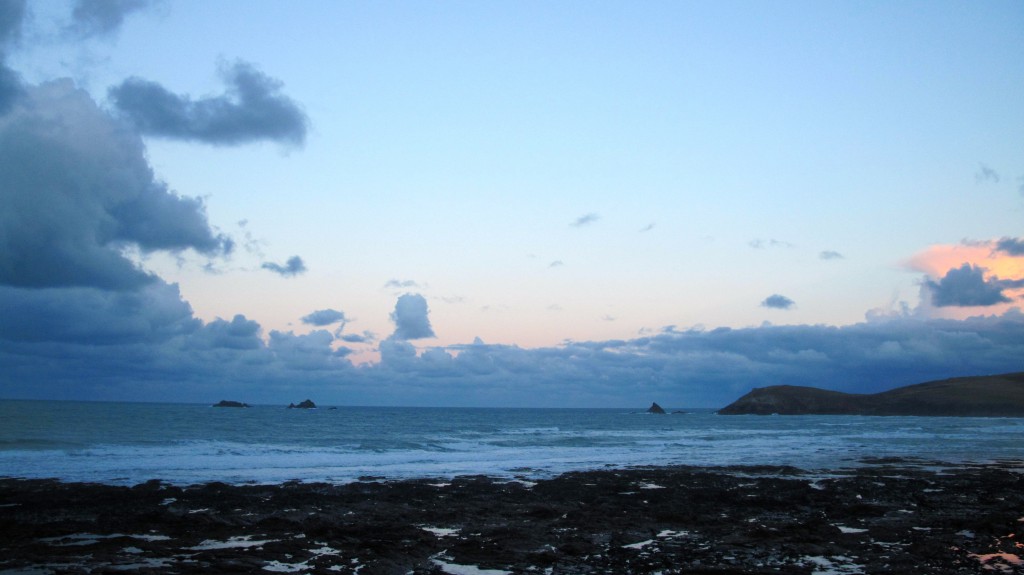 It’s a quieter one this morning, that constant roar of wind and sleet and rain having eased to a more gentle but still steady blow.
And now that blow is coming from the north, even colder but somehow drier, well maybe just a little.
The surf is junk again, a little less junky but smaller too.
There’s three feet or so of choppy surf lazily rolling in, reflecting that huge sky filled with bundles of clouds, still staying more grey than blue.
So it’s not great but there is surf and it will probably end up being a bit better than you would expect, especially if that wind tweaks itself just a degree or two to the east.
If you manage to convince yourself to get in, it could just be fun later! 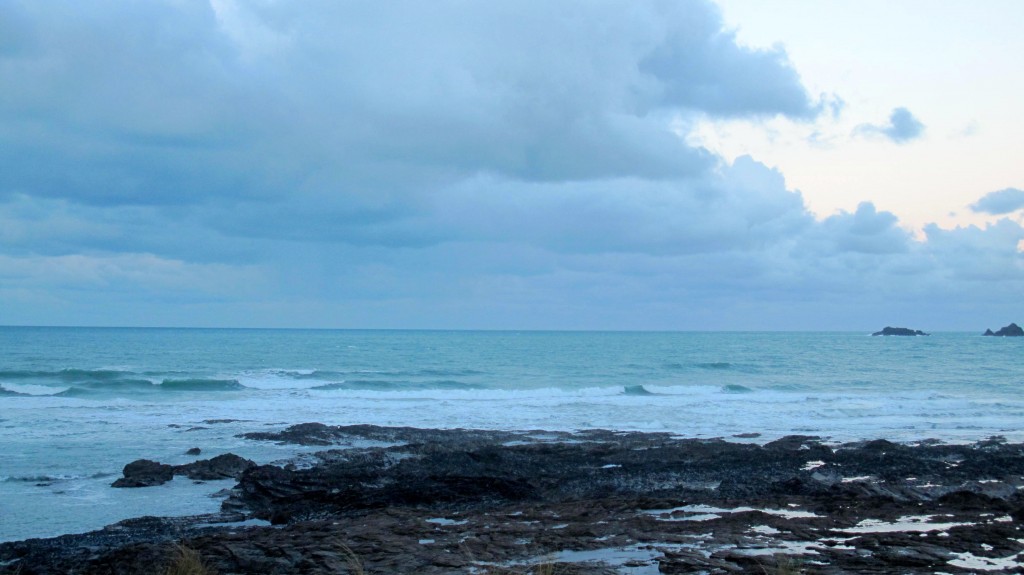 No, there’s not much happening around here this morning, a foot or so of sloppy and weak looking, mushy little waves are washing onto the sand, that wind blowing straight in.
It’s all pretty grey and messy, those small and choppy little waves doing nothing to tempt.
If you’re really keen then it’s the other side today, or maybe trip down south?
Although it might be flat down there!

The wind is forecast to drop to not much more than a light onshore breeze today, still from the north to start with and so still chilly then gradually easing to the west, eventually (probably after dark) reaching south west.
With a couple to three feet of fairly long fetch swell pushing our way it could just end up being that little bit better than expected again.
But it’s not going to be great.

More deep lows continue to track across the northern atlantic, spiralling above us and spinning loads of swells across the seas.
And so it’s just a case of finding somewhere that will receive those swells while protecting the shapes of those breaking waves.
This week those lows are further away, at least allowing some calmer conditions locally, the wind staying lighter than it has been for a few weeks, still onshore to start the week but maybe slipping offshore through the back half of the week.
So, three to four feet of thick surf should start the week, the wind lightening to a breeze, both the swell and the wind increasing into Tuesday with big swells expected through midweek.
It looks like another week where the mobile adventurers might score by cruising back and fore between the south coast and those north coast sheltered breaks.
Have a great week, wherever you are and whatever you’re doing!