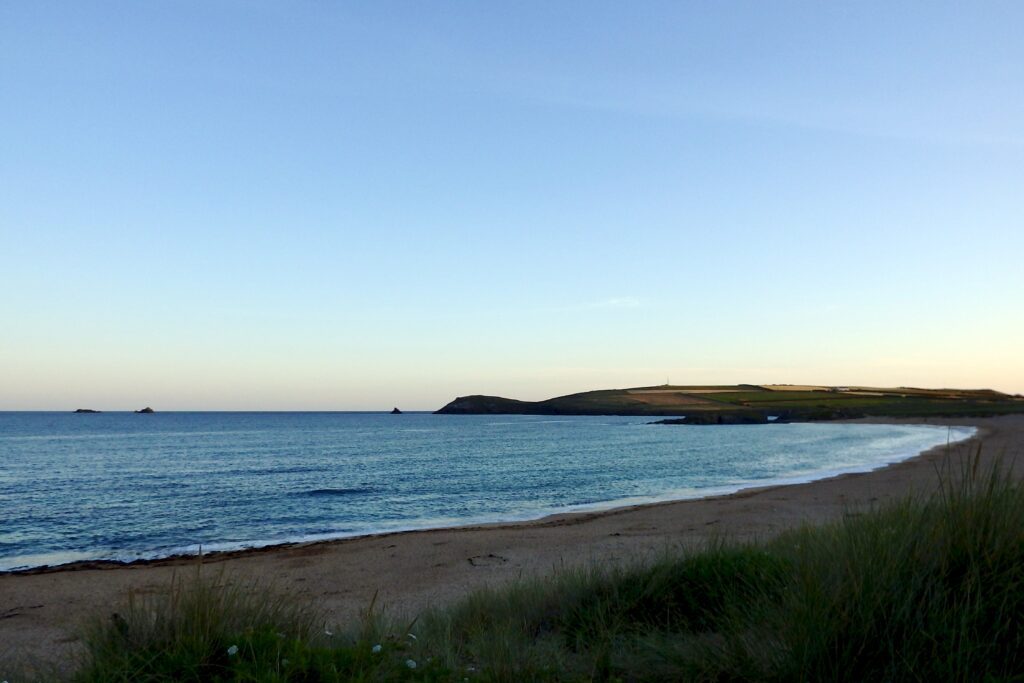 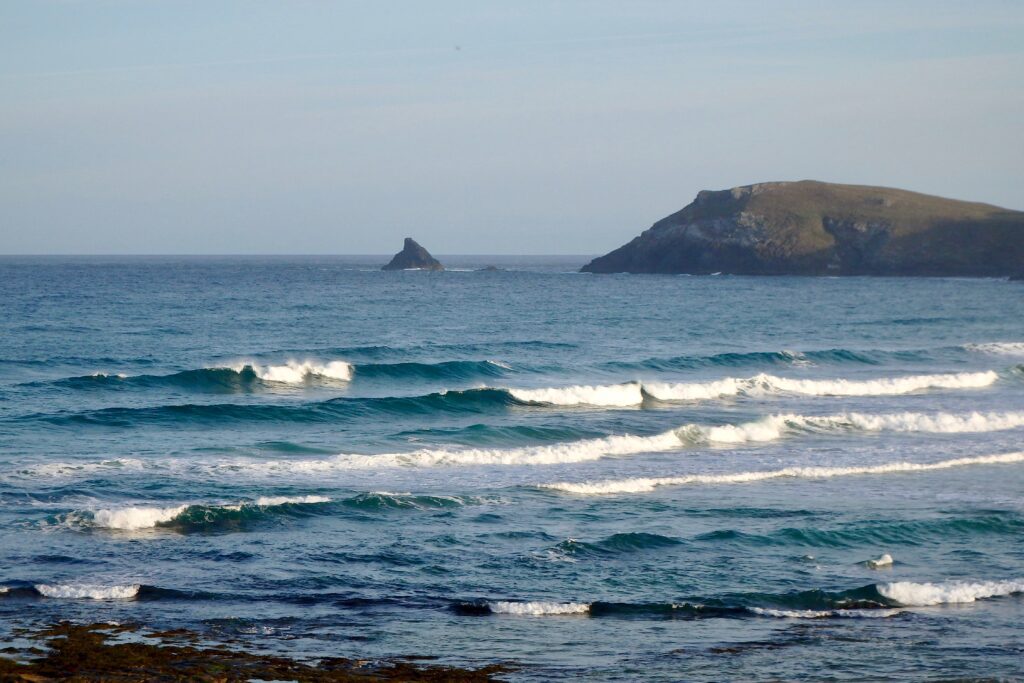 A bright sun is reflecting off three quarters of a moon over the bay this morning, gently reminding us that it’s already half a century since humans first tip toed across the lunar surface, probably leaving a little trail of single use plastic as a calling card from humanity.
Back in the bay a light breeze is drifting across from the south west, not really effecting the surf badly but not helping it too much either. Three feet or so of fairly close together little peaks are folding themselves over the shallows in the early morning sunshine, all a little weak looking but fun too. 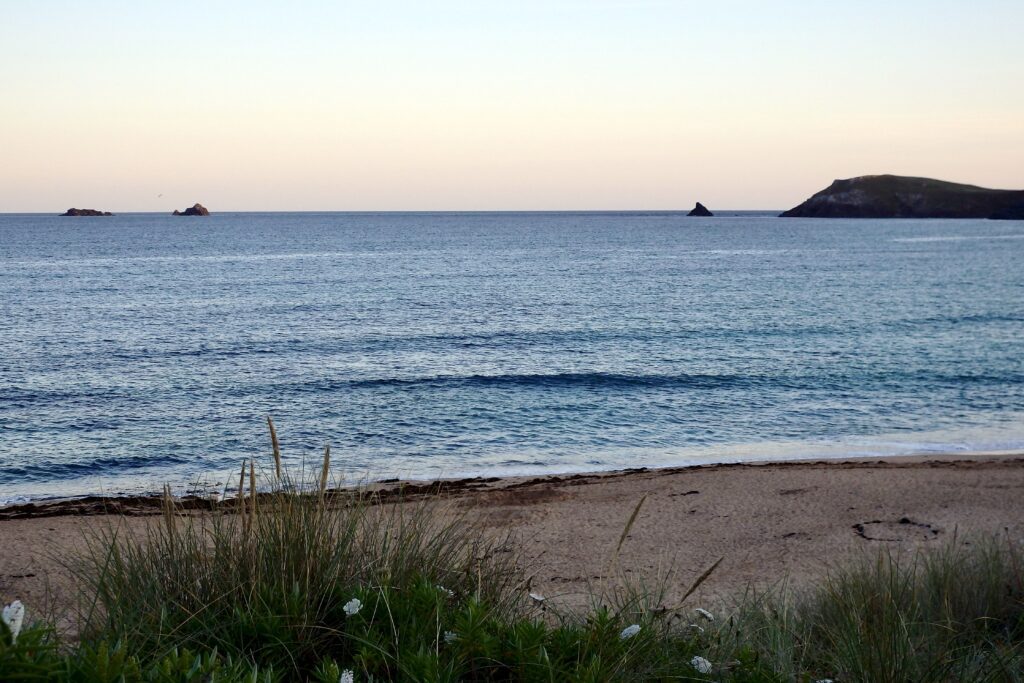 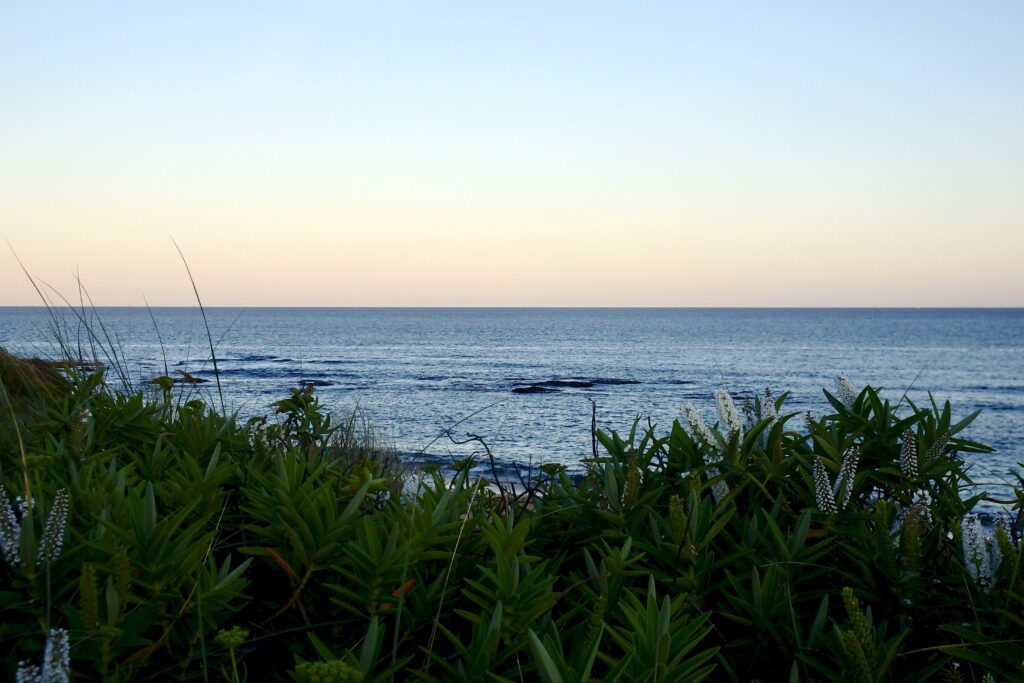 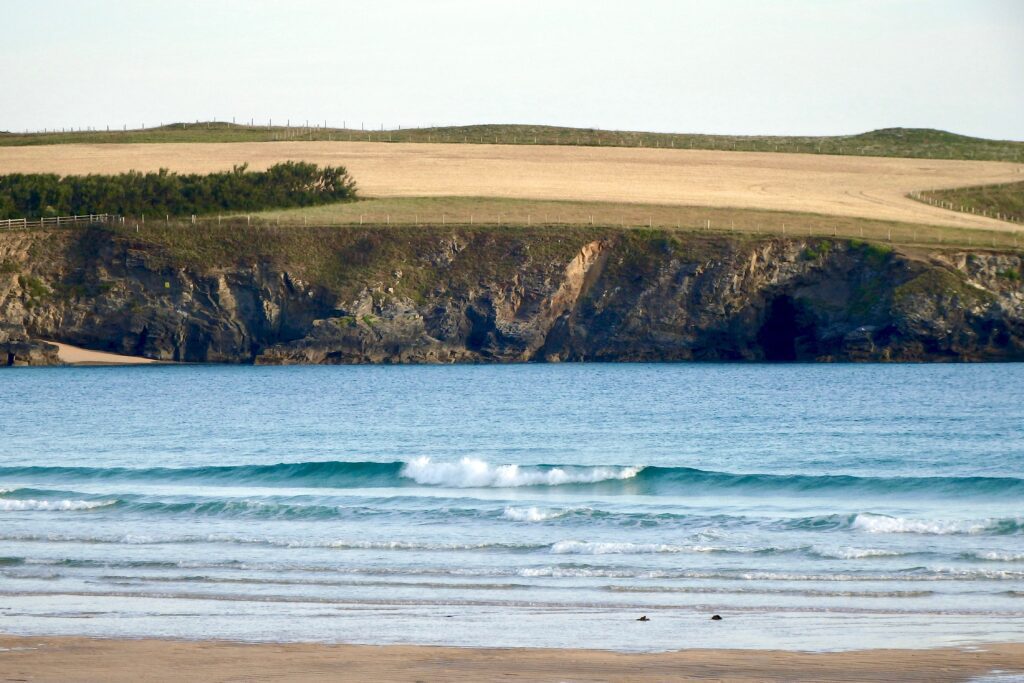 Little waves are glinting and glistening in the early morning sunshine at Harlyn, a foot of sharp and smooth watery walls are folding themselves onto the sand.
Those little waves should be a bit stronger towards high tide, weakening again on the drop but still smooth and snappy.
It’s an option to the other side today but it is very small. 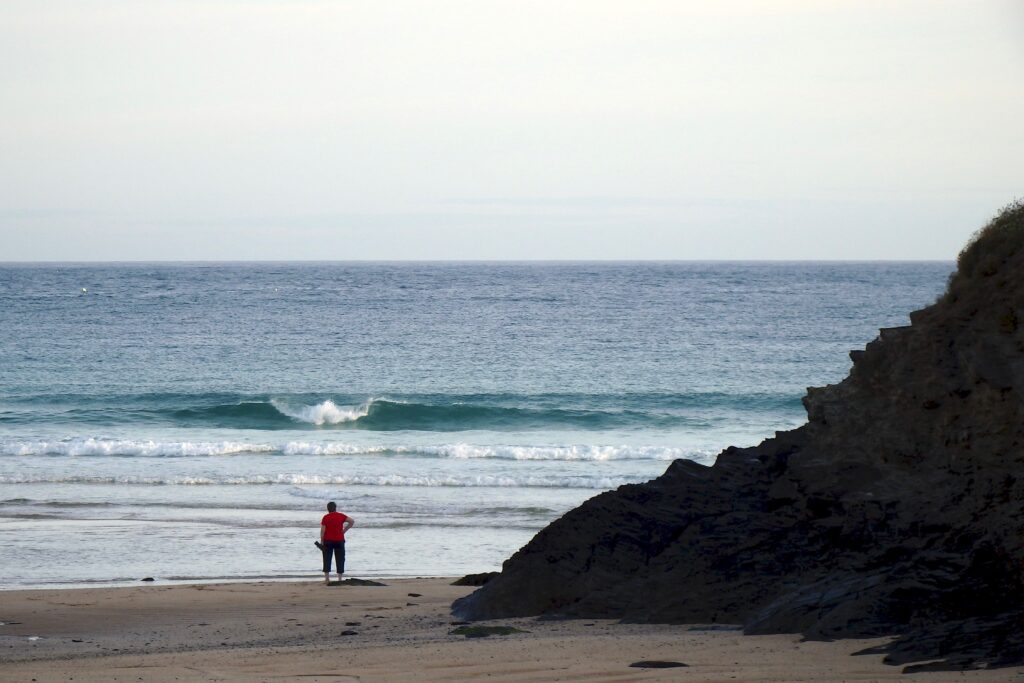 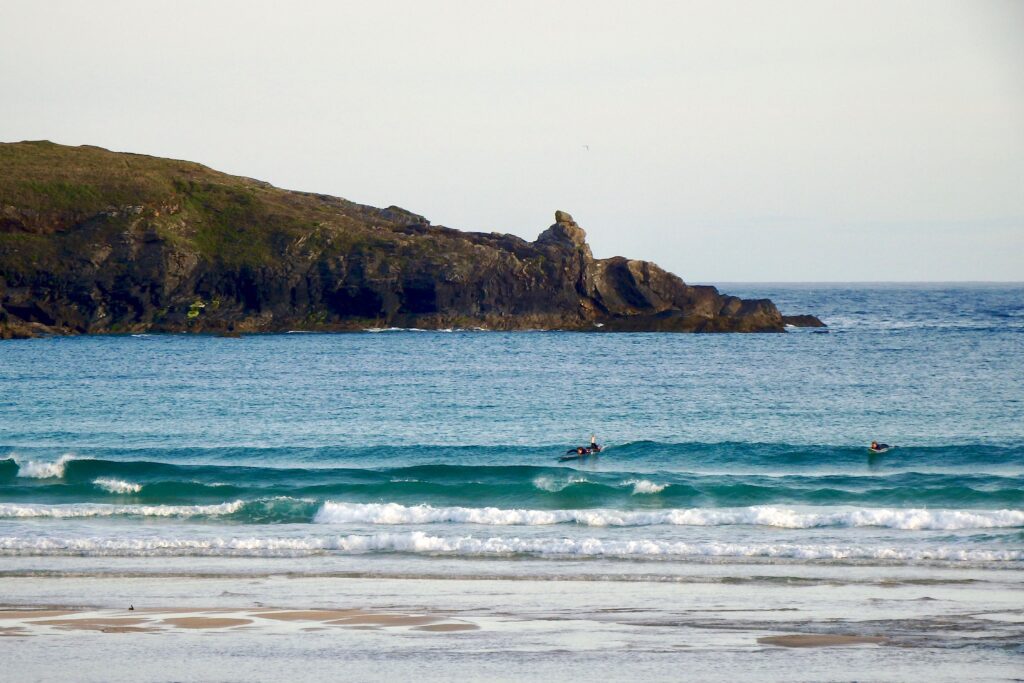 Steady south westerly winds should continue to blow some close-fetch surf our way through today, allowing three to four feet of bumpy and short breaking surf to wash along the west facing beaches, a couple of fete getting around to the more sheltered spots like Harlyn.
It should be fun enough for everyone with enough weather to stay happy too!

After a lazy start to the week with sou’ westerly winds pushing in a so-so little swell, conditions should quickly improve.
By Tuesday we should be enjoying a more solid little swell with a double digit wave period swell rolling four feet and bigger of smooth and more organised surf our way.
The breeze is forecast to ease its way to the south east, straight offshore at all of our favourite surf breaks along the coast. Throw in some bright and summery sunshine along with some warm summer temperatures and suddenly we have a potentiallly classic day of surf!
Three to four feet of peaking and peeling surf should be spinning off those surf breaks up and down the coast, all day long!
It’s such a shame that it’s not going to last long!
By Wednesday those winds will have backed to the south west again, onshore at the better spots but still offshore at the sheltered breaks. And the swell should still be big enough to get some fun waves through to Harlyn too.
And then, as temperatures ratchet up during the week, we should see the start of a more sizeable swell rolling our way with southerly and south westerly winds pushing it all along.
So, there should be plenty of surf around this week, changing from immaculate conditions early on to pretty big by the end of the week, while temperatures soar as we go along!
Have a great week, wherever you are and whatever you’re dong!