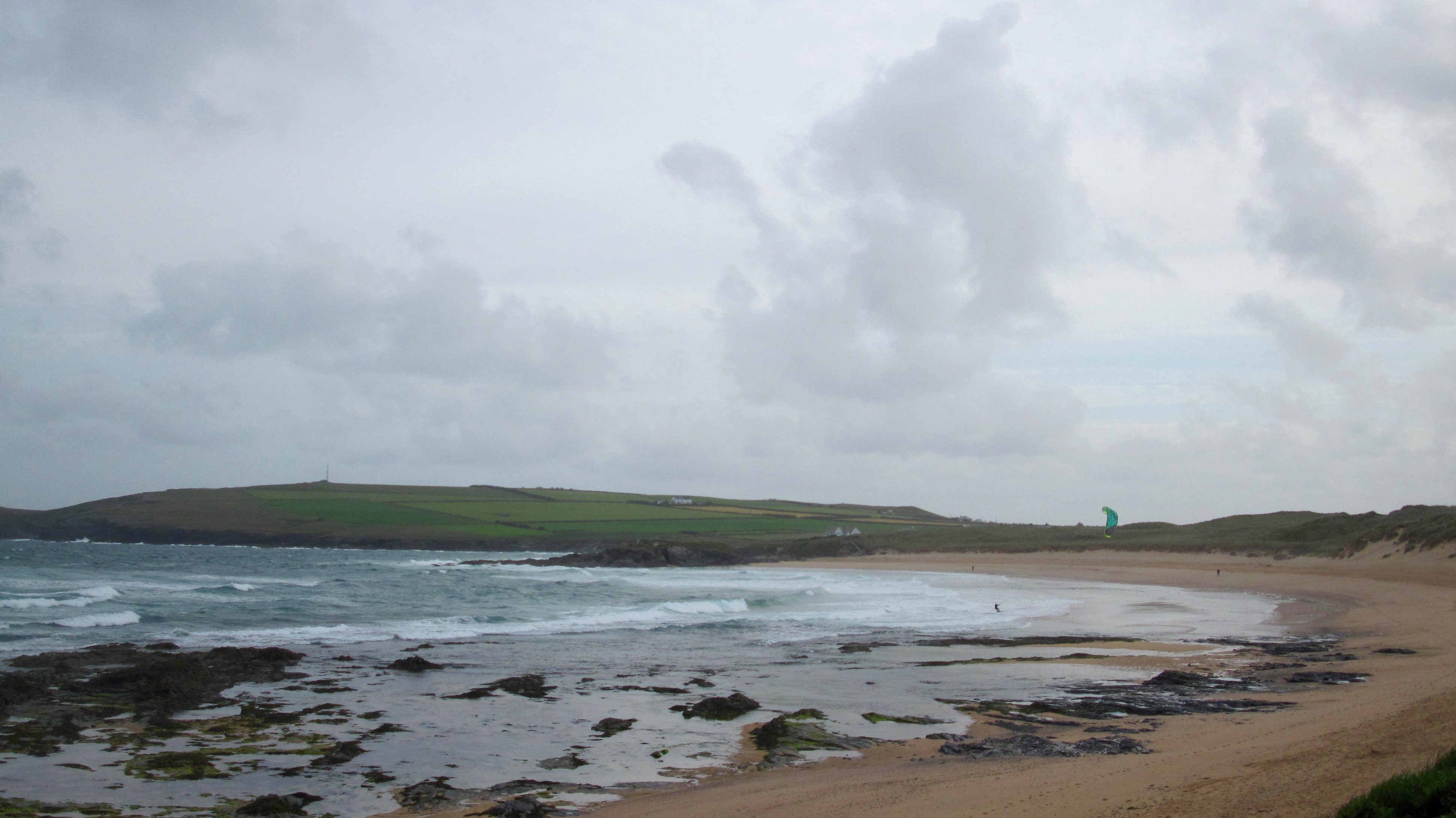 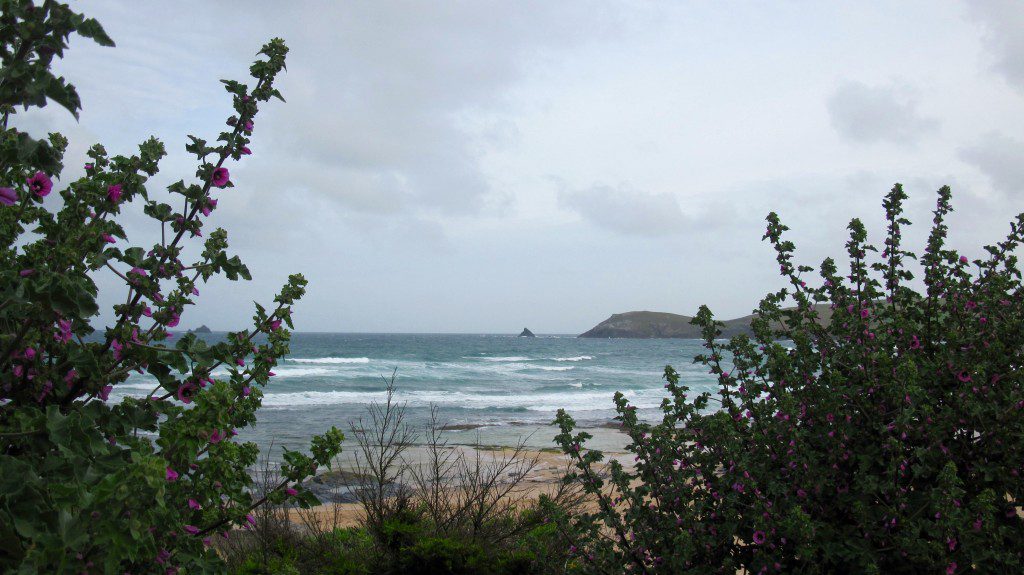 It’s going to be a long day today!
Well, the longest of the year, it being the summer solstice and all that. But it feels more like an early spring or late autumn solstice out there this morning, a brisk north westerly wind rattling itself into the bay with all of its coldness and blusteriness. And it’s not helping the surf much.
There’s a couple of feet of choppy and windswept waves rolling around the bay this morning, that kind of week looking, peaky sort of surf, the product of a general lack of swell combined with a wind from the wrong direction.
But, there are waves and it is rideable! Compared to last week’s flatness some might think that this is bliss!
And it’s not raining either.
Yet. 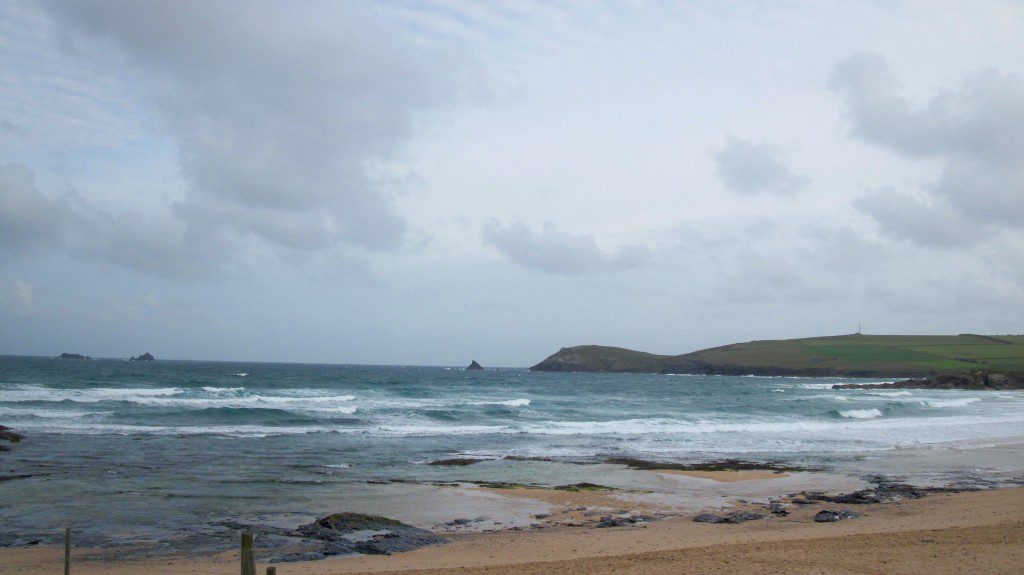 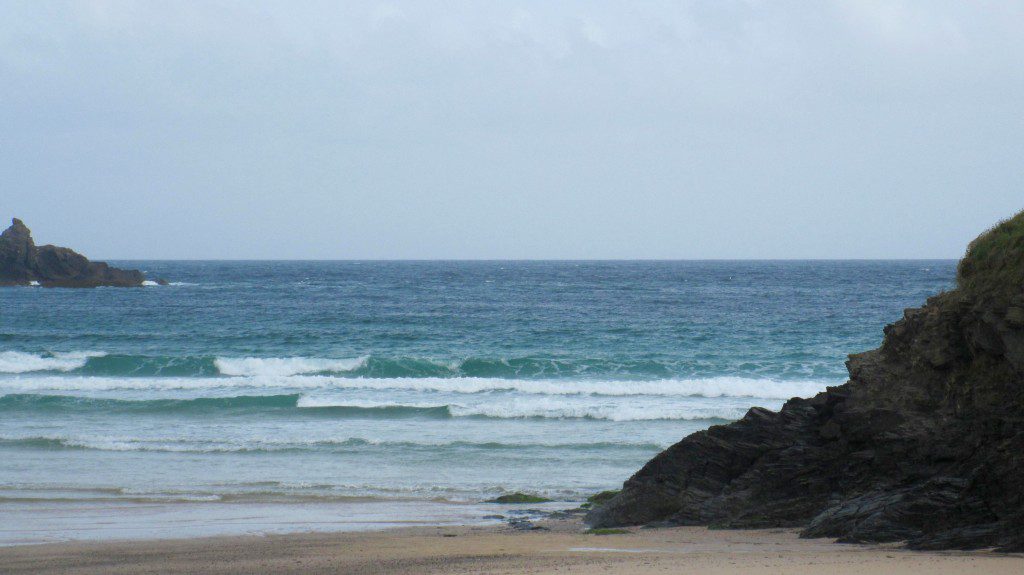 There’s knee high and crumbly little surf rushing into the bay here this morning, barely rideable yet seemingly just a little more attractive than the other side.
That could be something to do with the break in the clouds as I arrived at the beach though, doesn’t some sunshine help to make any surf more inviting looking?
But in reality it is really small and quite sloppy. The other side is the same but that little bit bigger so I guess that is the place to aim for today! 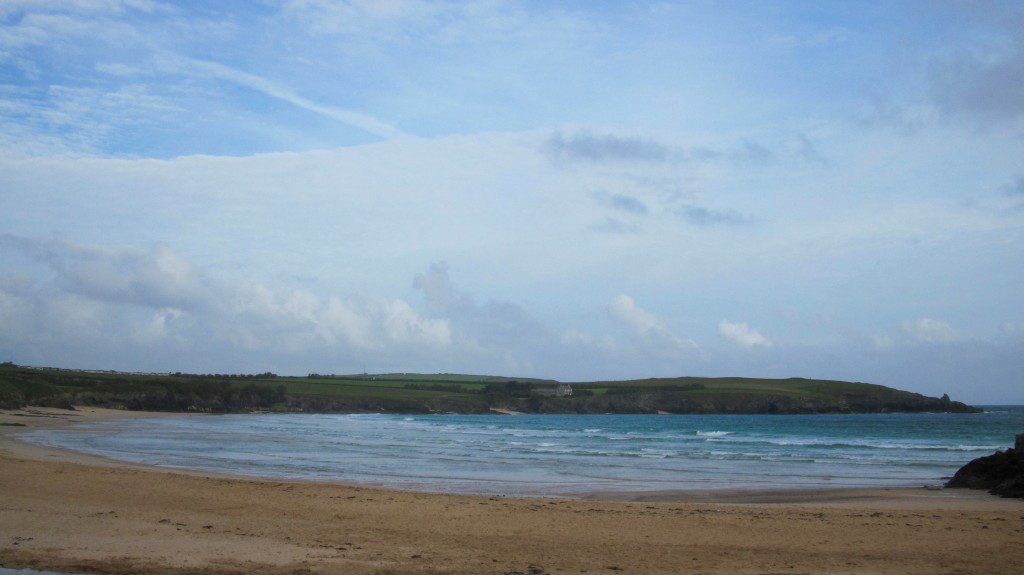 And on it goes!
That tedious north westerly wind continues to blow its chillness our way, chopping and lumping the only small surf. The swell should be a little stronger though today and that wind might lighten by early morning, so there is a chance of some better shaped surf first thing but otherwise it is likely to be another day of two to three foot and sloppy surf.
It could be a wet ‘un too!

Another frustrating week of onshore winds and fairly weak, mainly small surf is waiting for us this week.
But the wind does look like it might lighten as we go along and the swell should remain consistently in the two to three feet range. A few more weeks of these conditions and we will all be expert mush grovellers!
But at least it’s not flat and looks like it could pick up through the back half of the week.
The weather is likely to continue to be patchy too, starting out a bit damp and breezy through Monday but lightening up as we go along.
I’m guessing that it might just all turn out to be better than we expected this week!
Have a great week, wherever you are and whatever you’re doing!