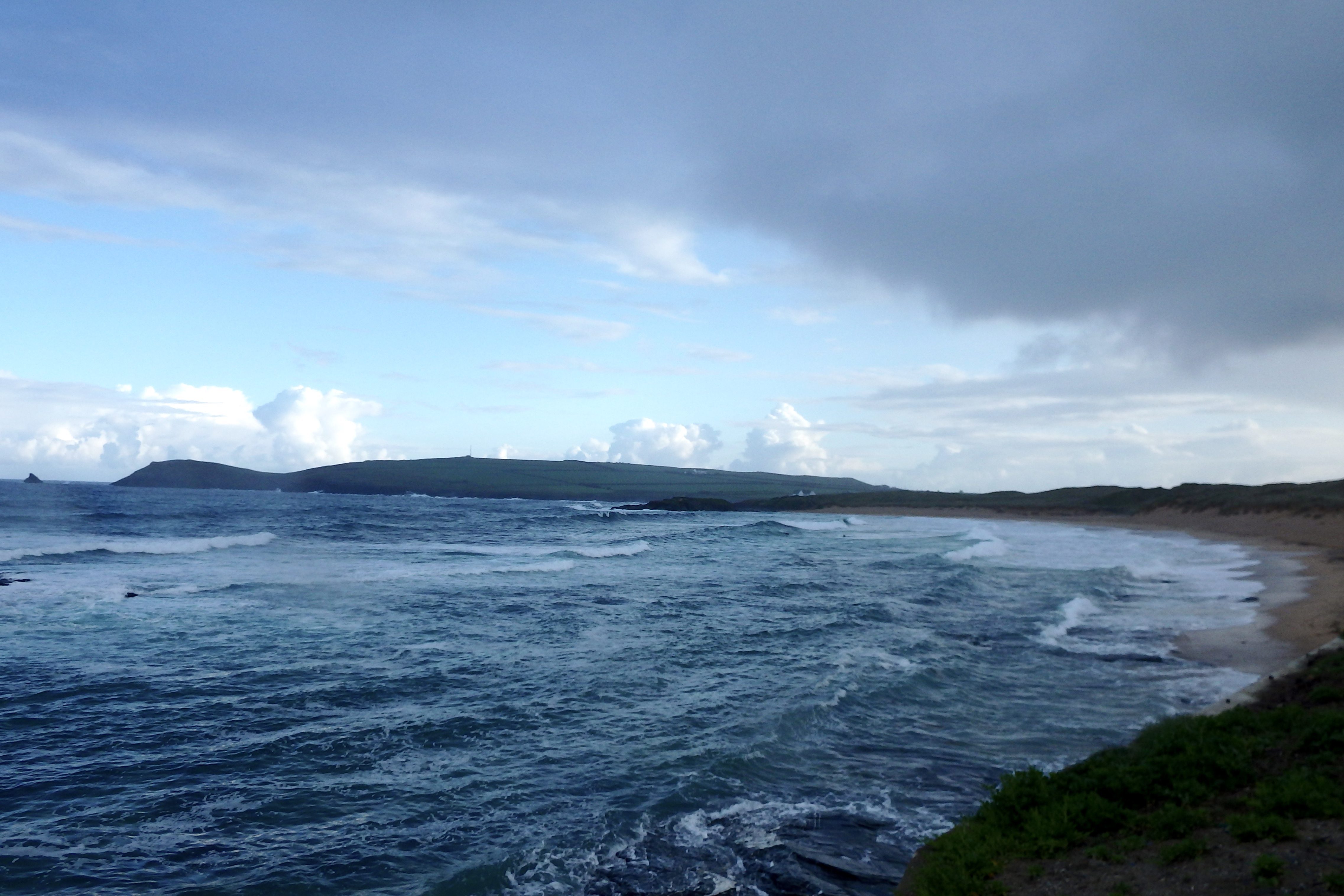 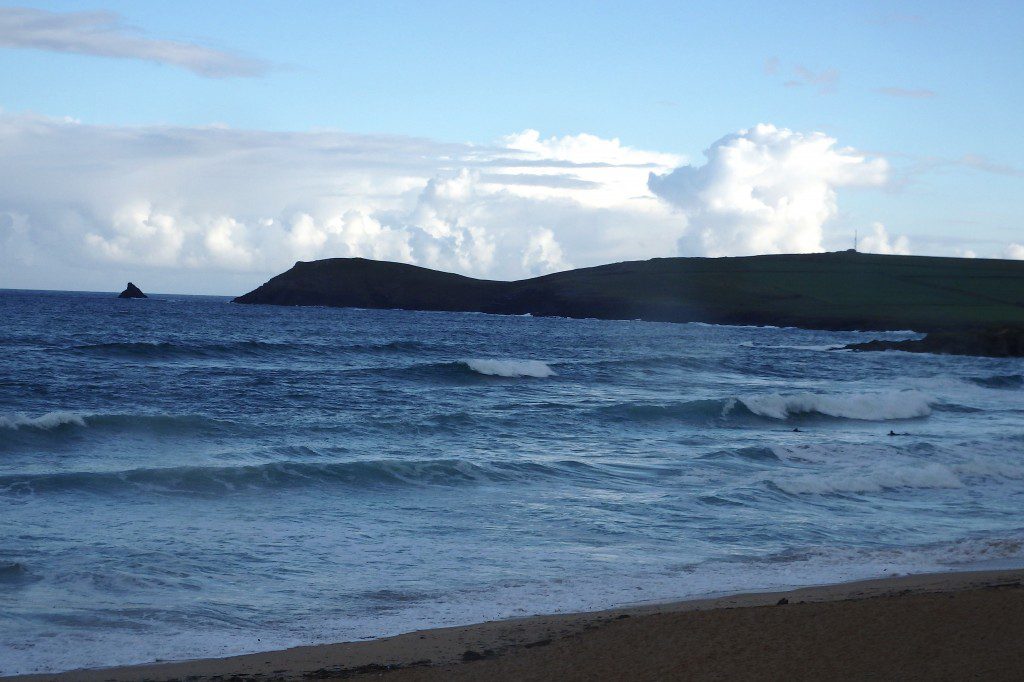 The wind has eased and the sky is brightening by the minute gradually warming that still chilly air temperature.
Three to four feet of still wind-worried surf is pushing onto the high tide bank, the backwash throwing up those sudden eruptions every now and then.
But there are some decent lumps coming through and as long as the wind stays light then we will be in for some fun ones as the tide eases back, even though the wind is forecast to stay onshore all day.

Thanks to Beaver and Claire for inviting us to their fabulous wedding celebrations last night! The whole village and more seemed to show up for a fun evening on the dance floor in a brilliant setting! Good luck to you both for a long and happy, wave filled one!! 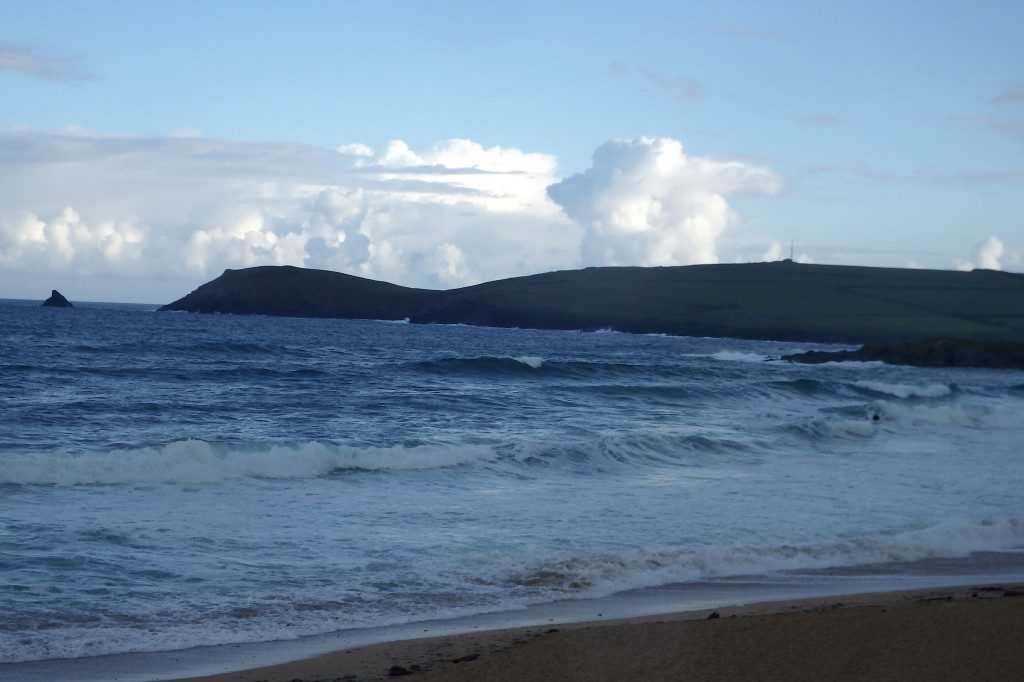 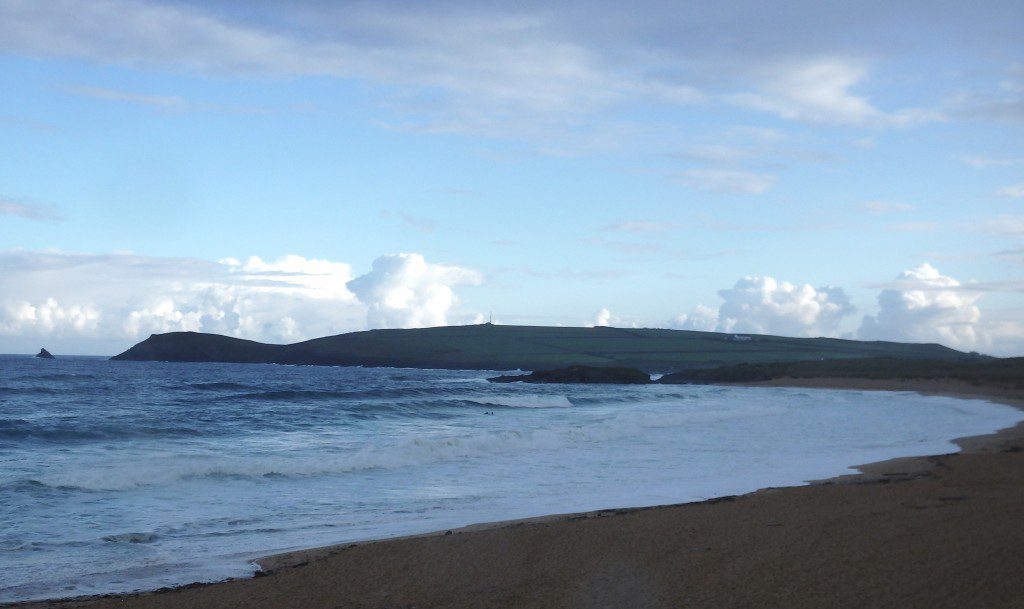 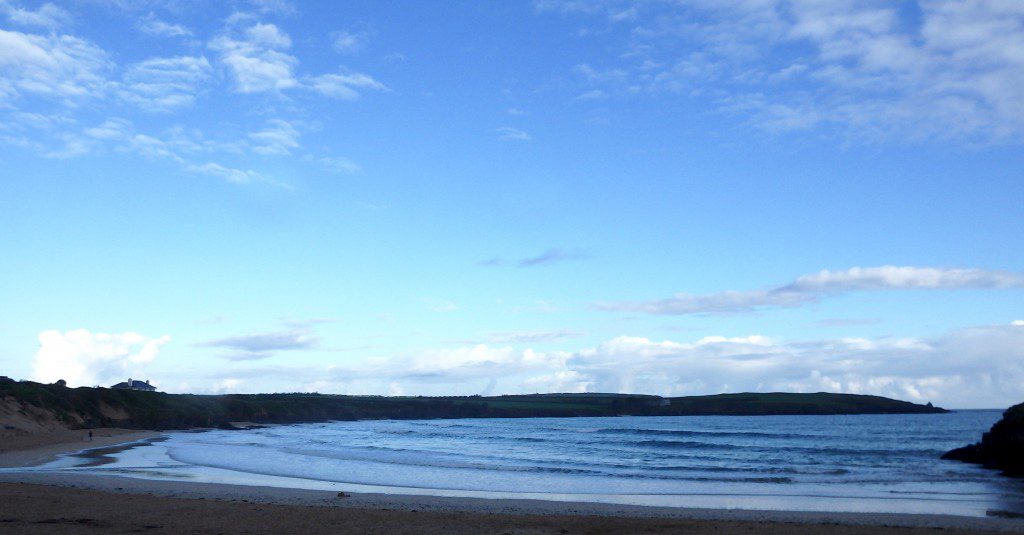 A foot or two of hesitant little surf is trying to decide whether to bother the high tide shoreline this morning.
I’m guessing that the dropping tide might catch just a little more swell for a while, although it should be bigger on this afternoon’s rising tide. That breeze is forecast to stay north westerly all day though and that is onshore even here, so it’s not getting to be great anytime soon but there are little waves breaking and they are okay. 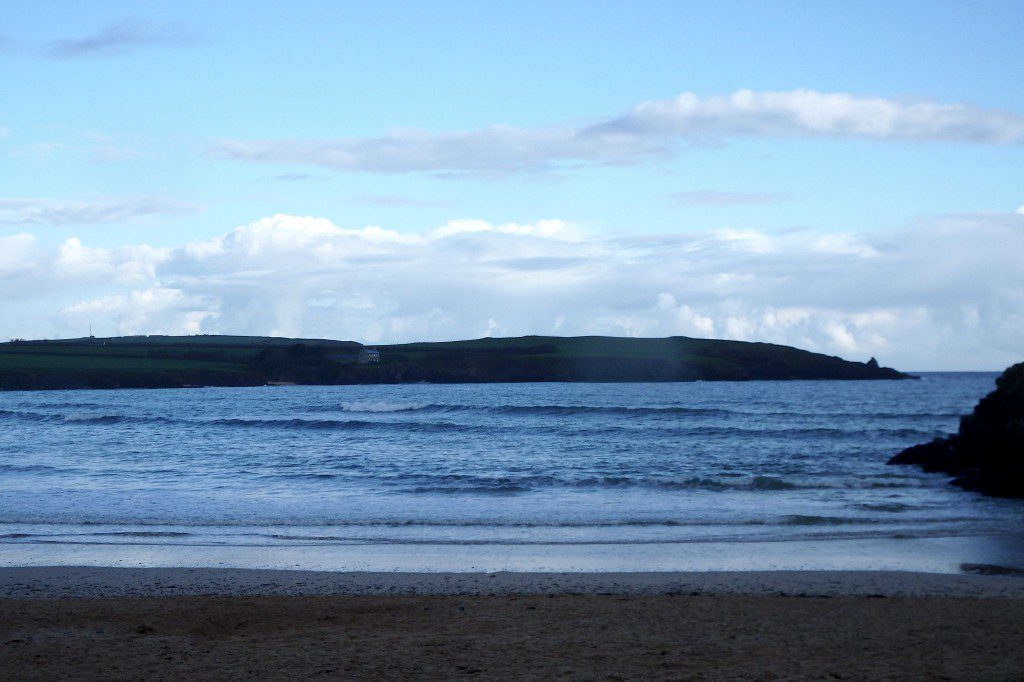 The north westerly wind is set to continue to push in onshore all day, only light but still onshore.
And that is a shame on such a bright and cheery day as is promised, along with a half decent four feet of rolling atlantic swell. So it’s going to be a bumpy and lumpy kind of surf day, which at least keeps the reflexes a little sharper and allows the more nimble to find some air action!

After a bit of a lazy and slow start, this week could just turn out to be a delight of clean and sunny conditions with small but sparkling surf to ride.
The wind will frustrate us on Monday, a brisk northerly to slop that rolling swell as it eventually reaches shore.
But by Tuesday the wind should have backed to the east, eventually slipping more to the south east. And as the wind strength eases into the evening that small and fairly close-fetch little surf will be replaced by the start of a new three foot swell with a long wave period.
Wednesday is looking really promising with a thick and solid three to four feet of rolling groundswell pumping in against a light and smooth offshore breeze.
The swell will eventually weaken as the week winds down but the wind is set to remain light and offshore and the sun is set to shine.
It promises to be a good one!
Have great week, wherever you are and whatever you’re doing!