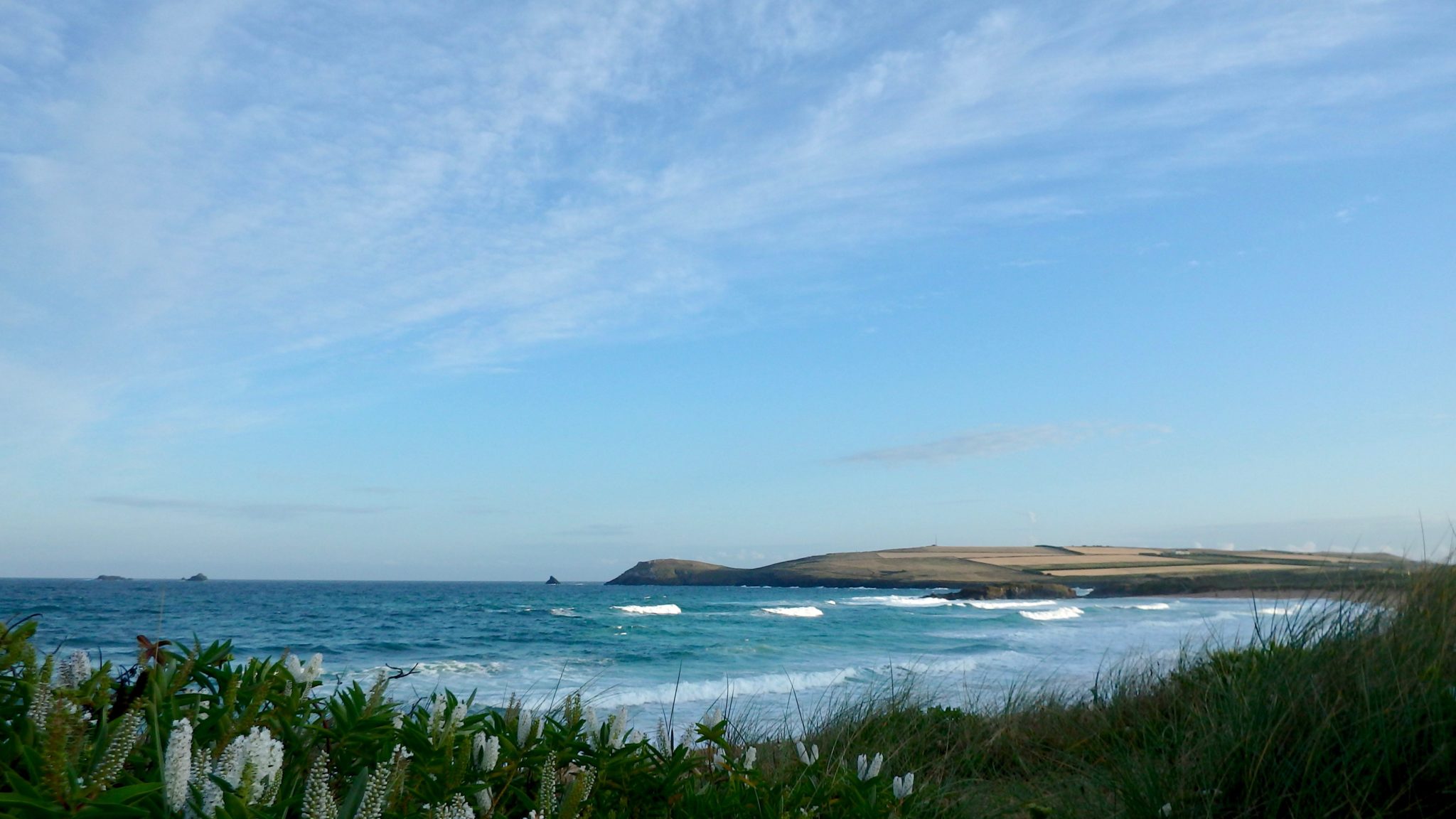 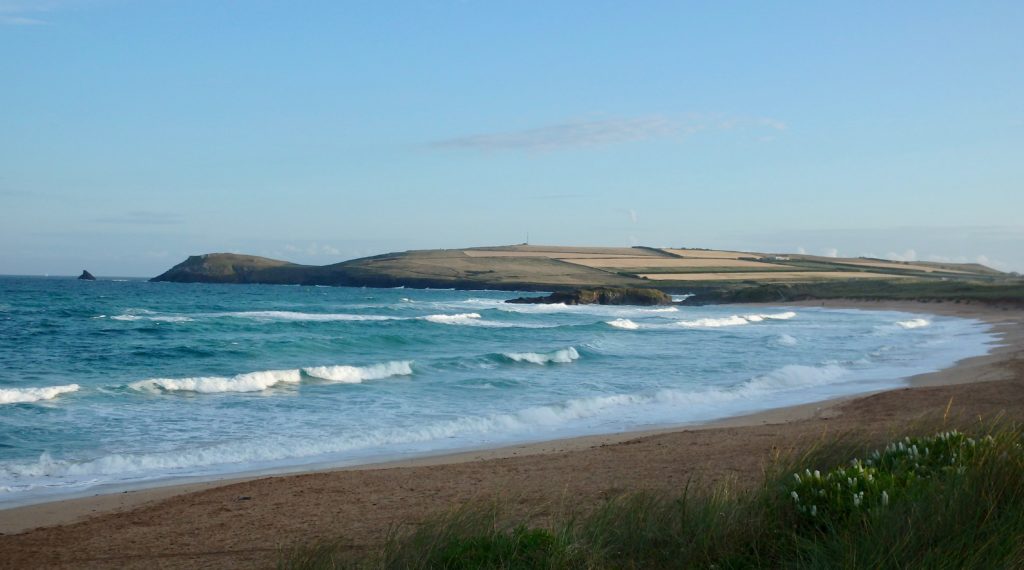 A steady west sou’ westerly wind is blowing mildly onshore this morning, the bright blue sky laced by only a few ribbons of possibly threatening cloud strips.
Three feet of slopped, chopped and junky surf is rumbling ashore this morning, those rich shades of blue and turquoise enticing but the actual wave shapes a little lacking.
We should manage to get a fun session or two in during the day but it’s going to be more interesting to the more agile leaper abouters, using those choppy waves sections as their very own airborne ramps.
The rest of us will just have to sharpen our reflexes (and paddling skills!) by getting out there and having some fun! 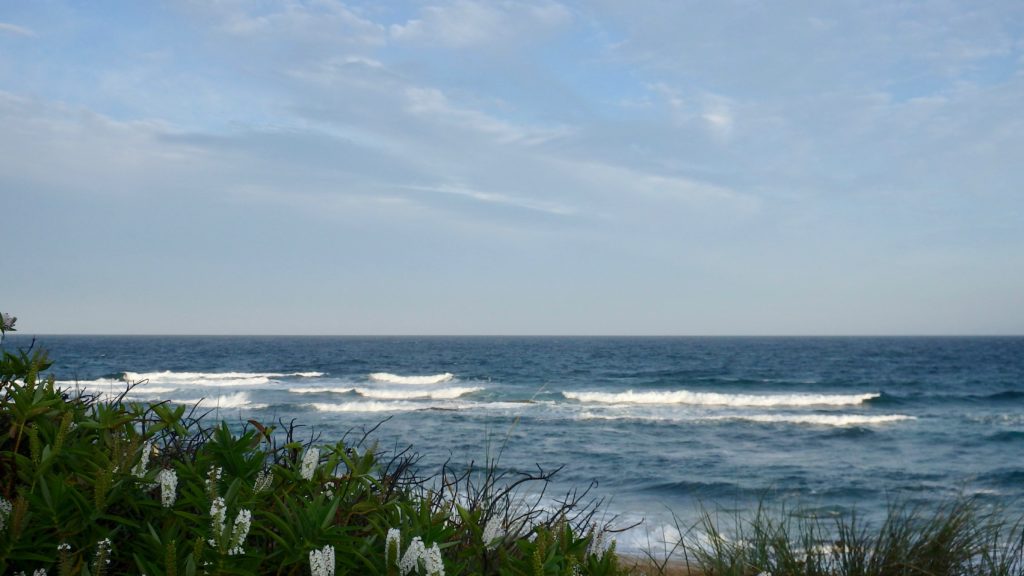 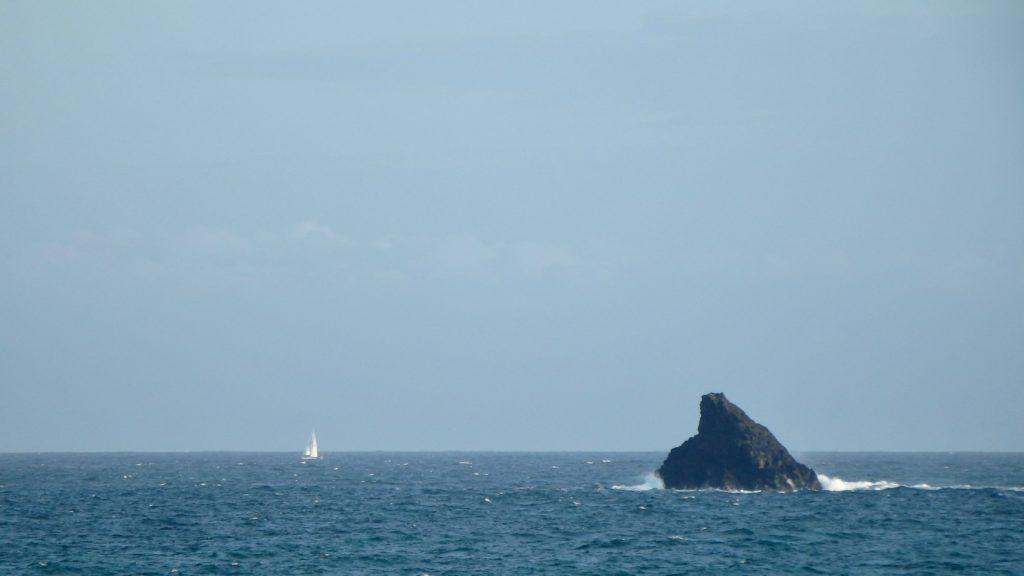 It’s a beautiful start to the day around here this morning as the sun shines brightly over a picture-postcard beach scene filled with turquoise seas and golden sands.
The surf is small, real small but pretty nicely shaped. The steady wind is almost offshore and so holding up those one to two foot waves as they lightly skip across the high tide bank.
Yep, it is small but it looks like fun, especially if you have a longboard handy! 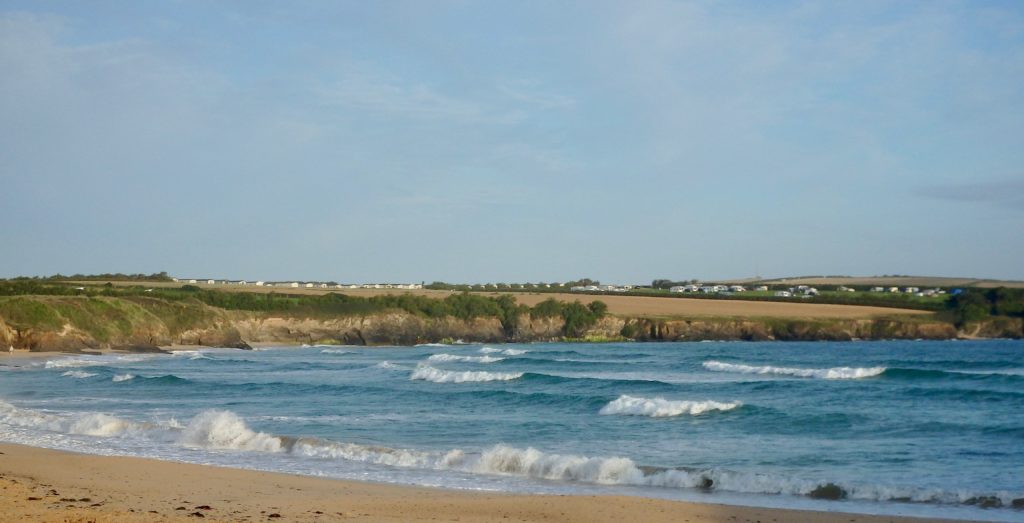 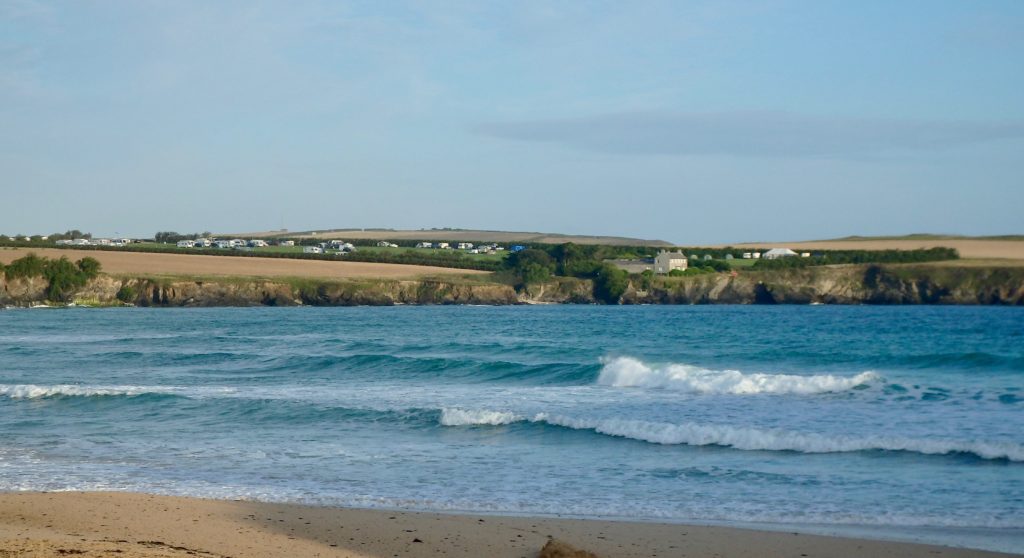 A bright and cheery day is going to be kept cool by a blustery north westerly wind again today, the surf only small, a foot or two at best while the wind makes a bit of a mess at our preferred breaks.
Two feet of onshore junk at Constantine and Booby’s is as much as we can expect today!