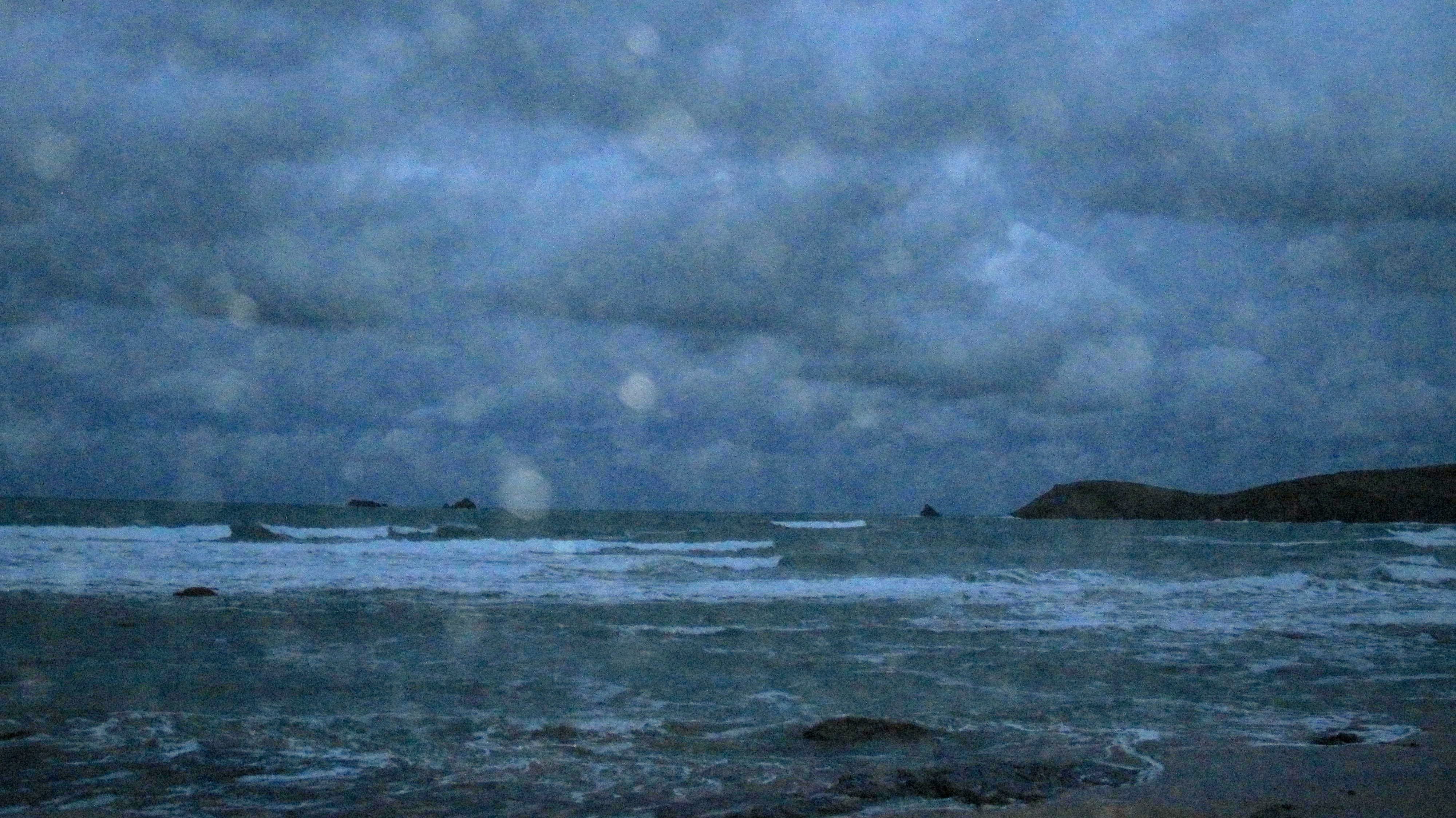 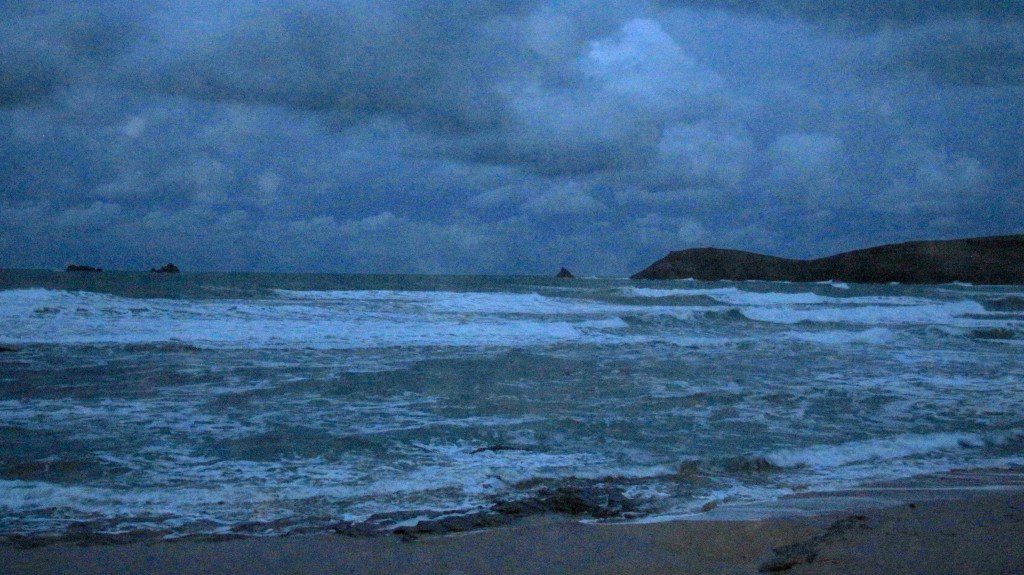 It’s reluctant to get light this morning, a dark cloud spattered sky is ever so slowly giving way to an almost imaginary lightness from the east.
The wind is steady, a regular blow from the north, making the three feet or so of mixed up surf a bit more mixed up again.
So, it’s a grey old Sunday morning with only average or less than average, mixed up three feet or so surf. And it might be this afternoon before we see something brighter and happier.
And that should happen!
The forecasts are all showing the wind to back to the east (offshore) and for the sun to eventually shine. It could be an entirely different place by this afternoon, maybe.
In the meantime though, well there’s no rush; you can take it easy this morning with a lazy breakfast, a snuggle with loved one, a stroll somewhere different or just chill. But it could just be good by this afternoon! 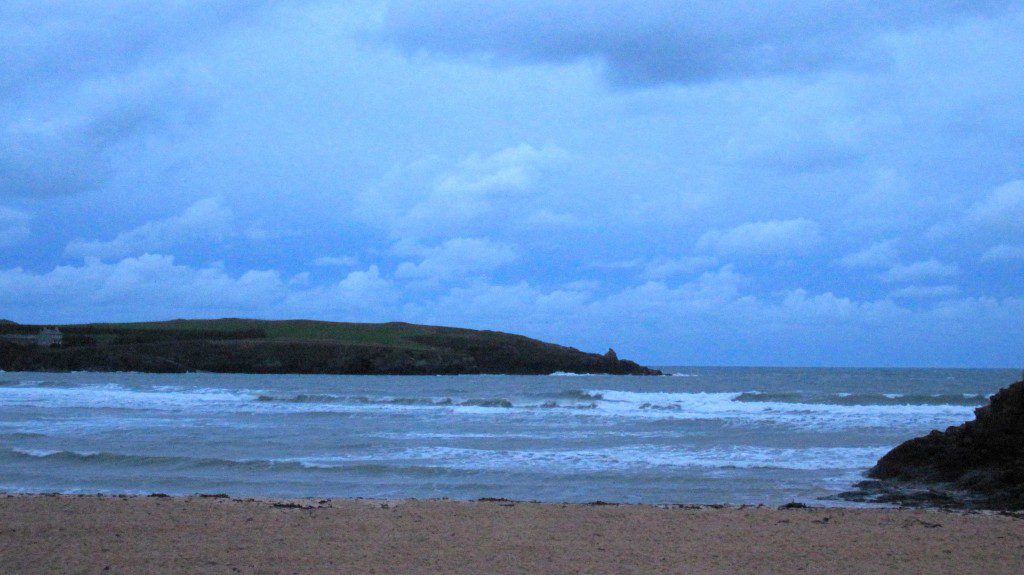 It’s pretty messy around here this morning, that northerly wind pushing straight in on top of those one to two foot waves and toppling them everywhere.
The tide is well on its way out and so those waves are only going to be more exposed to that wind making for even messier conditions as we go along.
The wind is forecast to become more easterly later but it is still probably going to e from the north and so still onshore here.
It’s going to be the other side today and it could just get quite good over there by this afternoon!

It is looking so promising for some very pleasant little waves today!
A couple of feet of clean and smart surf should be breaking on a much brighter and cheerier day, the lightest of breezes drifting offshore while that late Autumn sunshine cheers us all up!

It looks like we’re in for a very smart start to this week, the wind set light and offshore, the swell rebuilding and the banks at some of our main breaks finding their shape of old.
A small but pretty little surf is expected to kick off Monday, gradually building and strengthening through the day, that double digit wave period indicating some strength to the swell.
By Tuesday we should be enjoying some seriously good quality surf conditions, three to four to maybe, hopefully, five feet of clean and sparkling surf. It could just be really very good today!
By midweek it is looking as though the wind is going to drift to the north, not entirely ruining the surf but adding that lumpiness to it all. And then the good old south westerlies are probably going to return, maybe only for a short while but giving Harlyn the opportunity to shine.
So, an action packed week of surfing in all conditions lies in wait. With just a little thought and planning and maybe just a couple of short journeys we should be enjoying some great conditions!
Have a great week, wherever you are and whatever you’e doing!