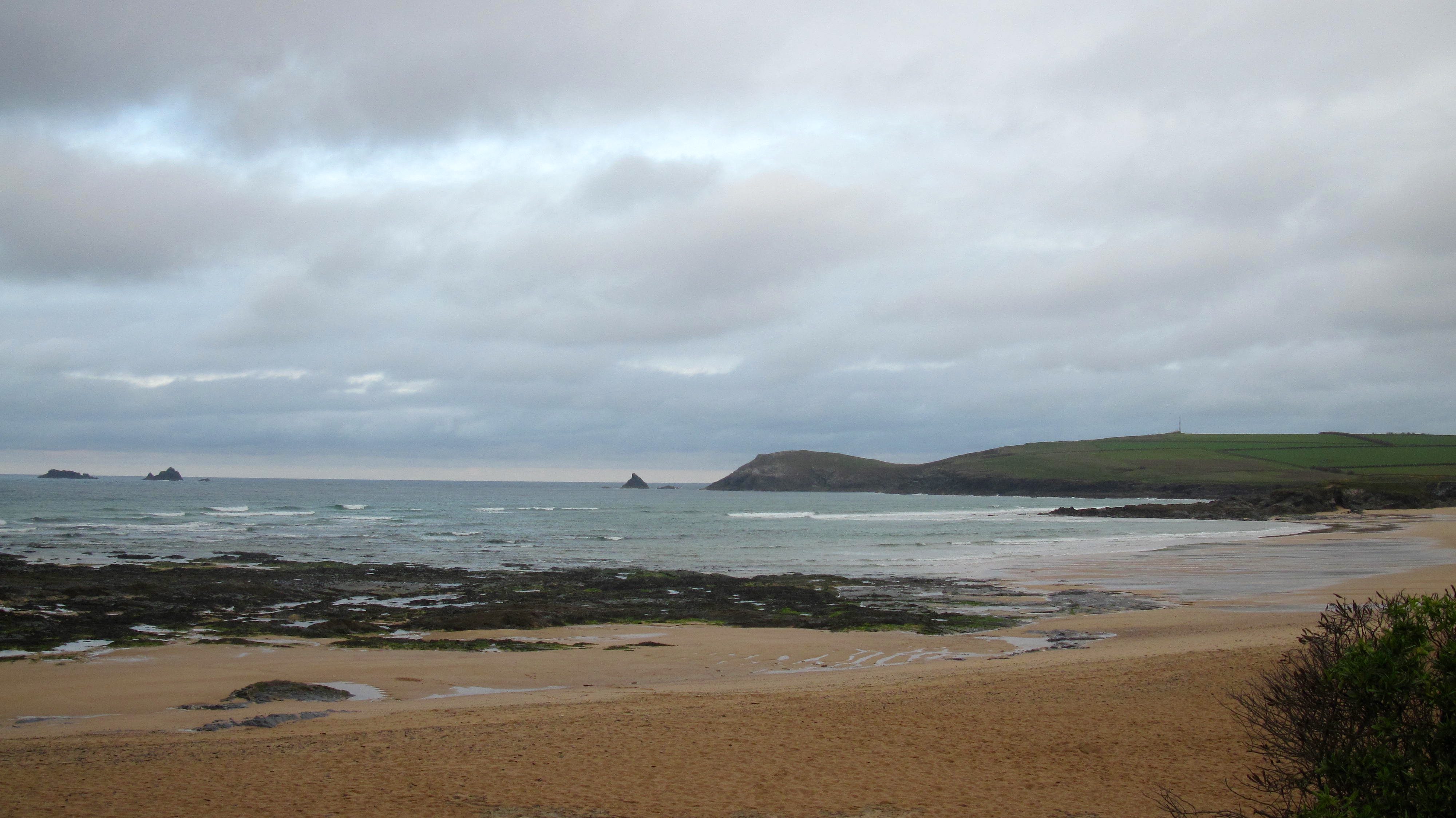 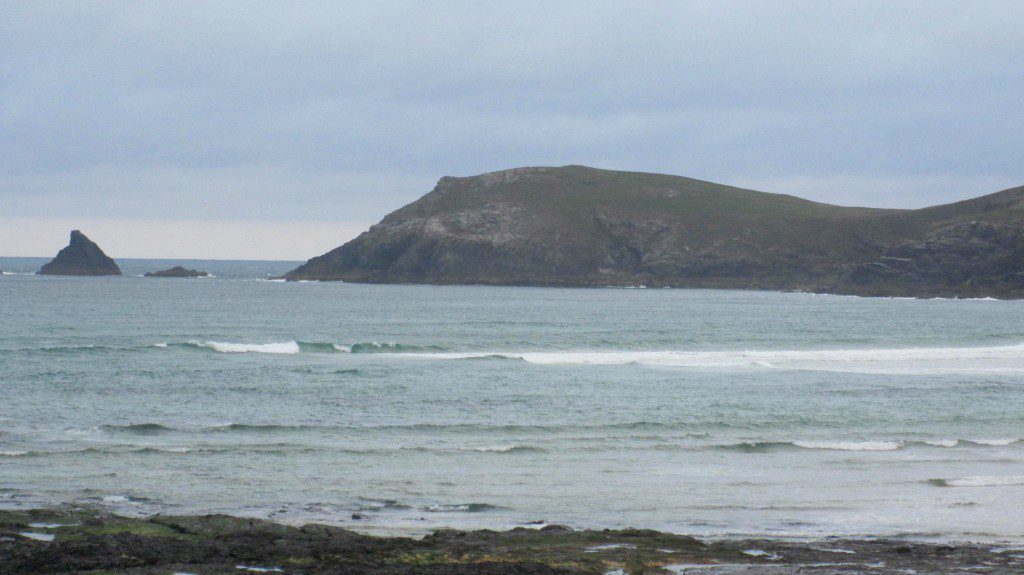 There’s a bit of a north easterly steadily chilling the air this morning, steadily blowing offshoreish in those corners.
There are a foot or two of squashed peaks folding over themselves just after low tide, looking a little rushed, a little twitchy too. The Slab is trying to hold some longer peeling ones but it’s too small for there really.
Our best bet is as the tide fills in at Booby’s and then Constantine, the dunes offering a little shelter.  The wind isn’t that strong but it is creating a bit of a bumpy surface.
The dull and grey sky seems to be trying to brighten with ribbons of pale blue starting to weave their way through the otherwise cloud covered sky.
The wind is likely to veer more to the north west by midday, onshore everywhere, so if you want to catch some of the small but cleaner stuff on offer right now, you might want to get on it pretty quick! 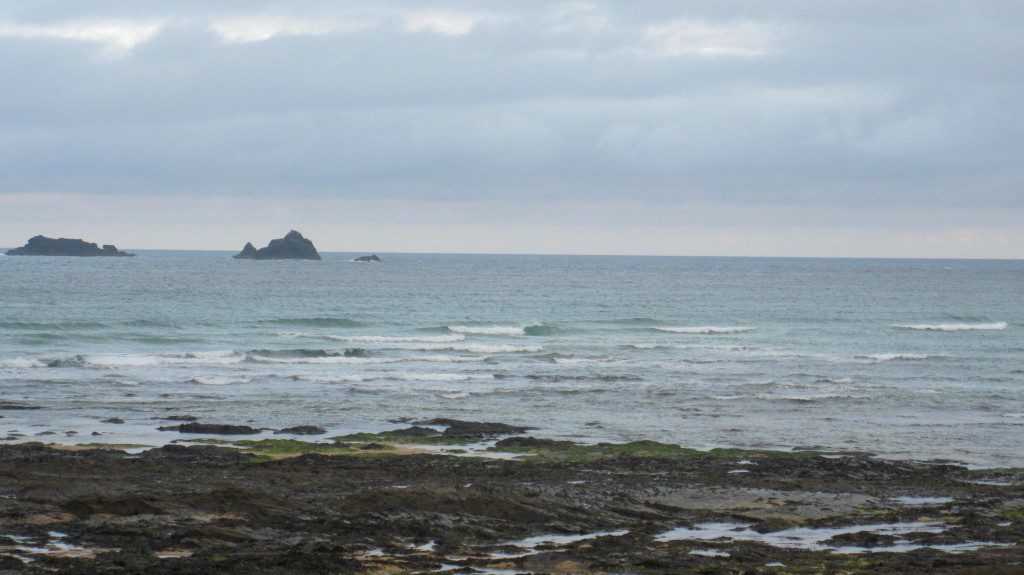 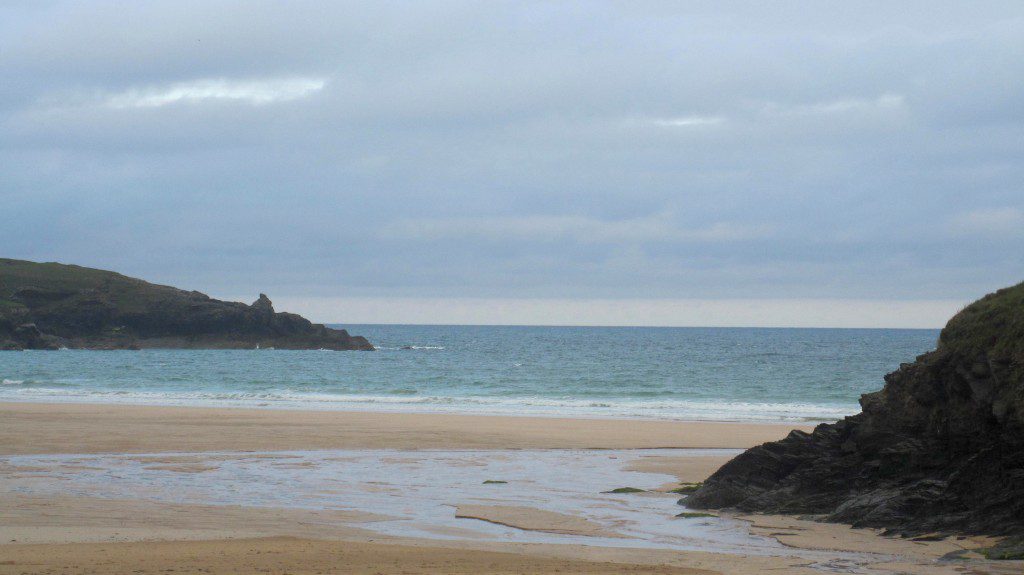 It is absolutely flat around here this morning, the light north easterly wind making it a bit sloppy too.
No, the other side is your only option for a surf today and it’s not exactly growling through here today either. 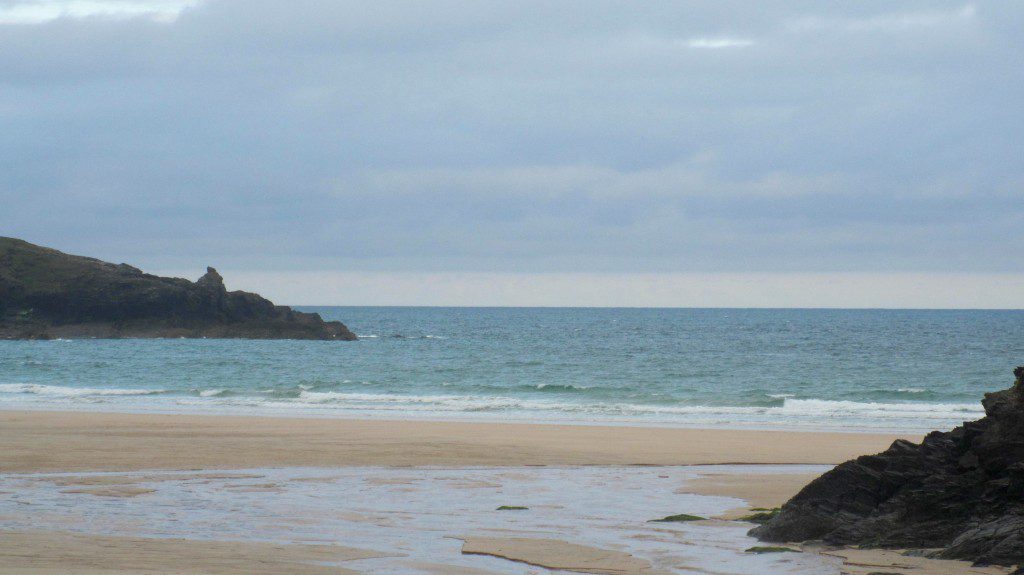 Ah, north westerly winds are set to plague us today, not that strong but with enough puff to make a mess of the small and tatty surf.
The best that we can hope for today is a foot or two of broken up and sloppy, junk surf.
It should be bright enough today though.

A week of more typical April conditions lies ahead, the wind starting off the week steadily blowing in from the north west and making a mess of the small and already quite weak swell, the sky bright enough for most of the time but with those April showers never too far away.
A couple of feet of choppy and jaggedy, weak surf is going to start off the week, getting just a little bigger but staying mainly junky into the middle part of the week. The best that we can hope for is a bit of a twitch in the wind to westerly or south westerly through Tuesday afternoon. At least that will help to push up some bigger surf.
But other than that it’s not looking that great!
At least we will have time to repair and ready boards and body after the last few weeks of all that wonderful surf!
And it is starting to look a little more promising for some small but clean surf at the end of the week!
Have a great week, wherever you are and whatever you’re doing!